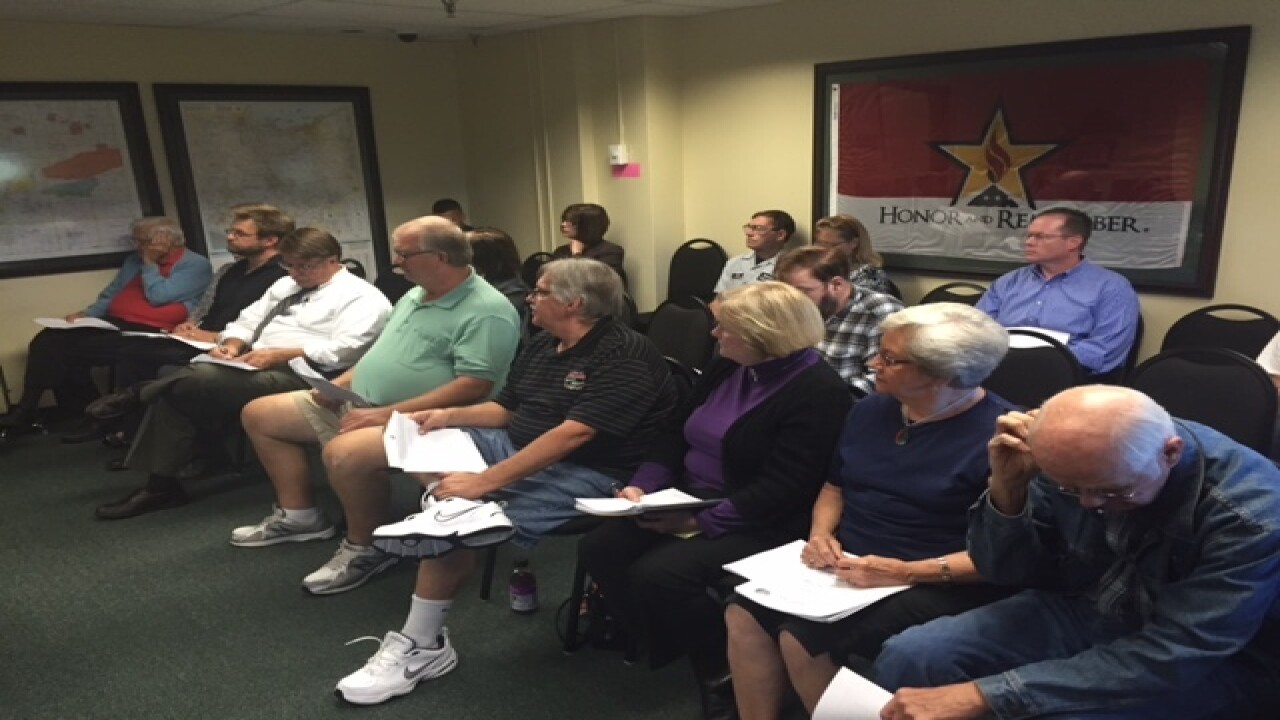 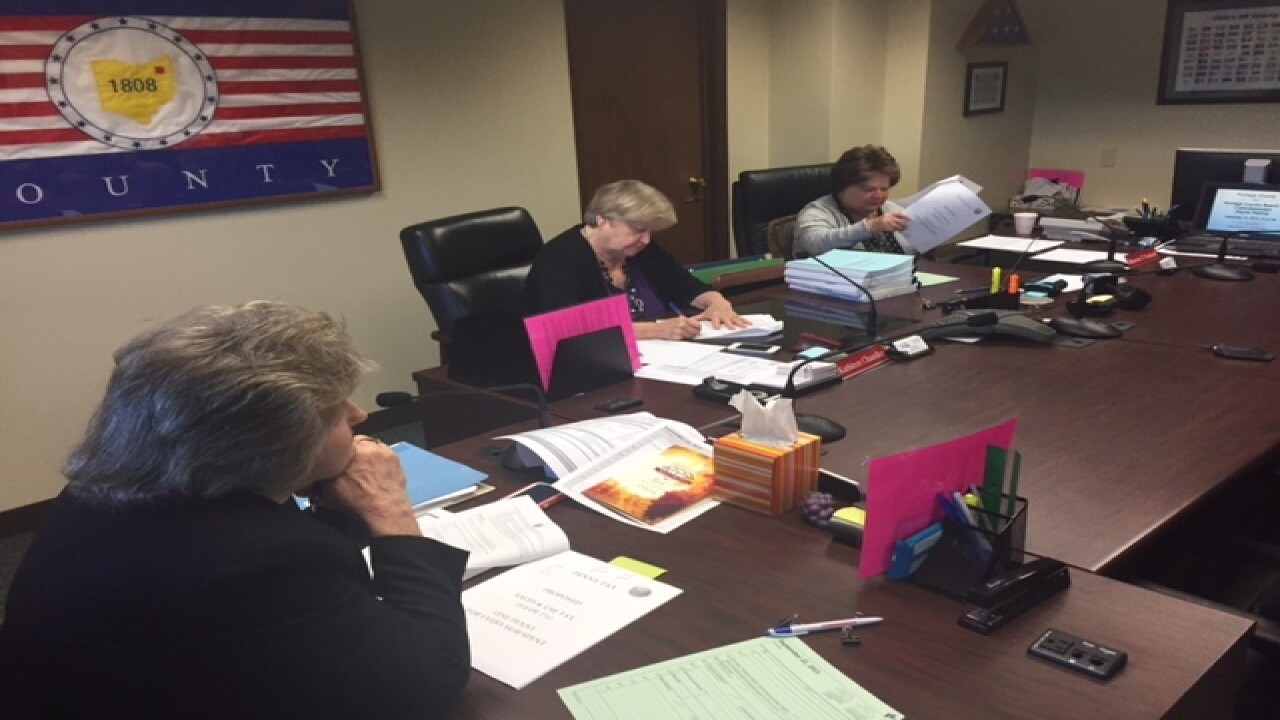 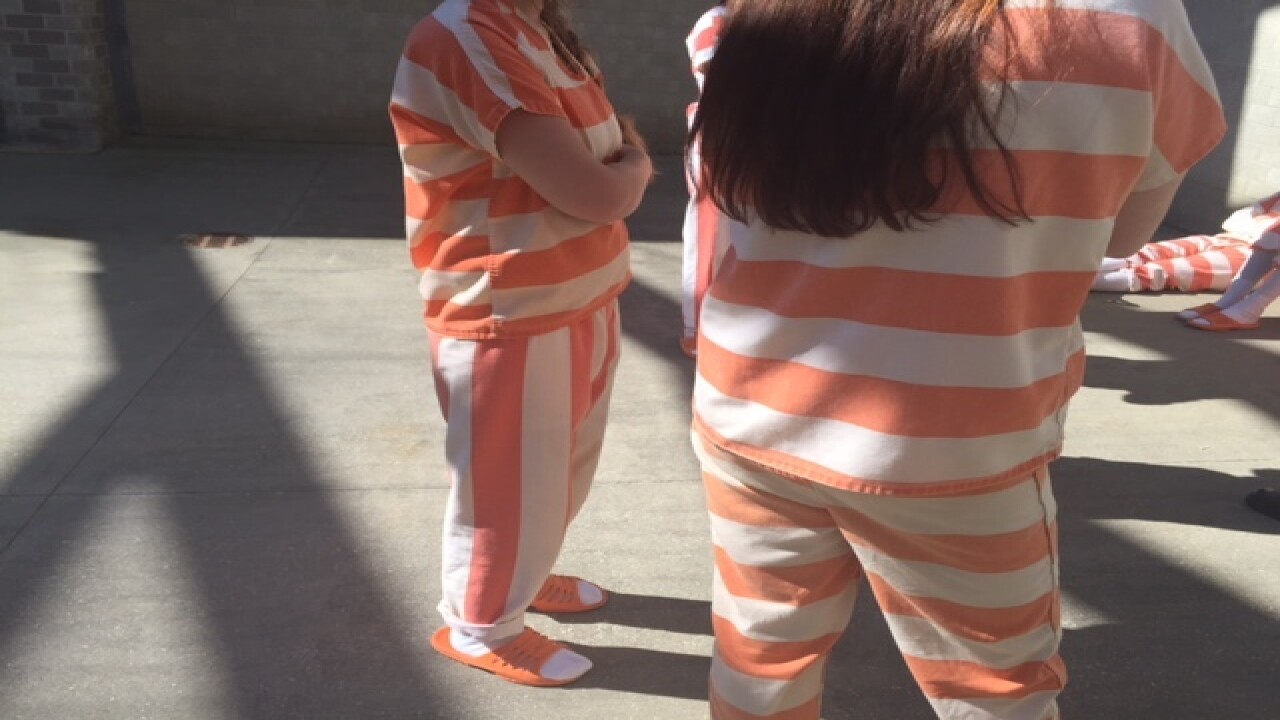 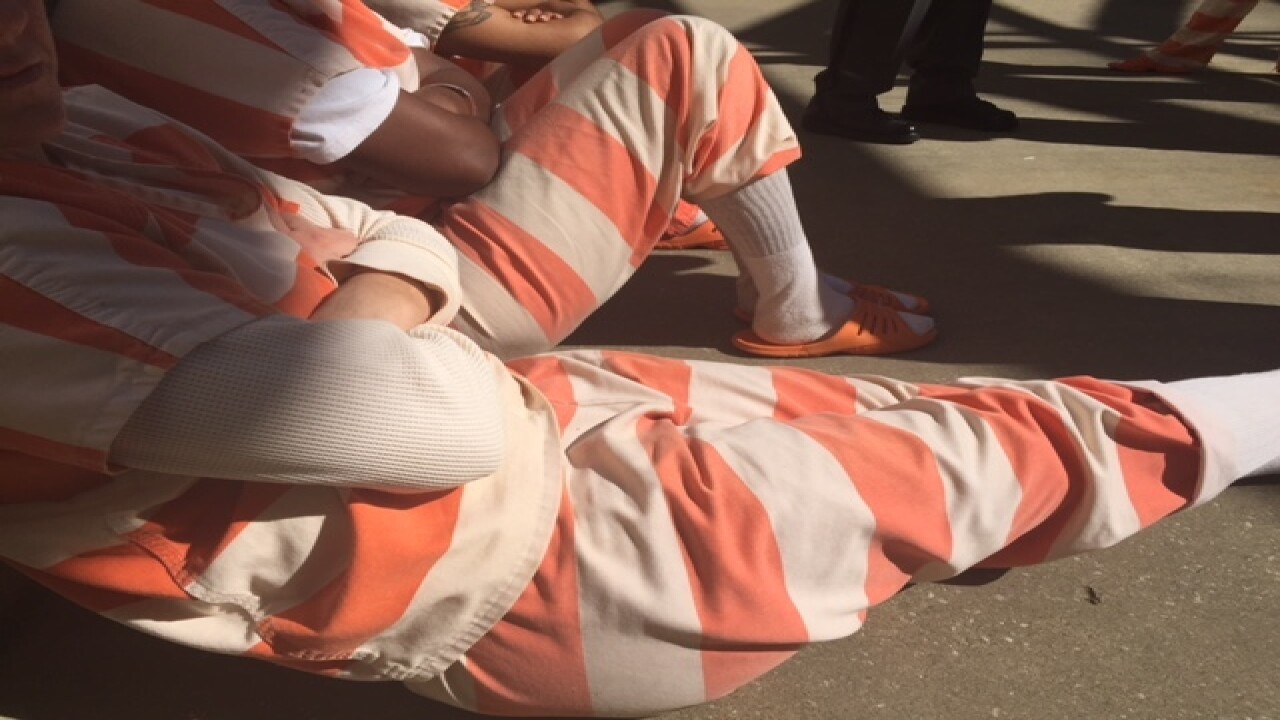 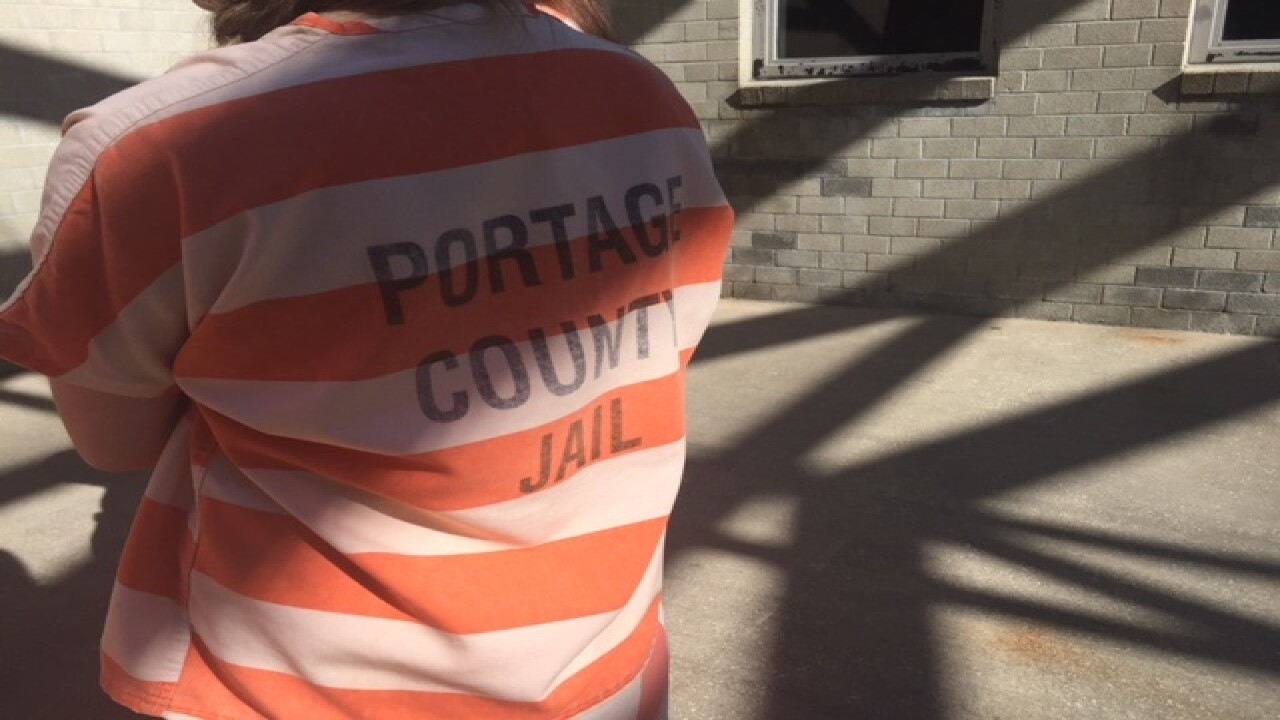 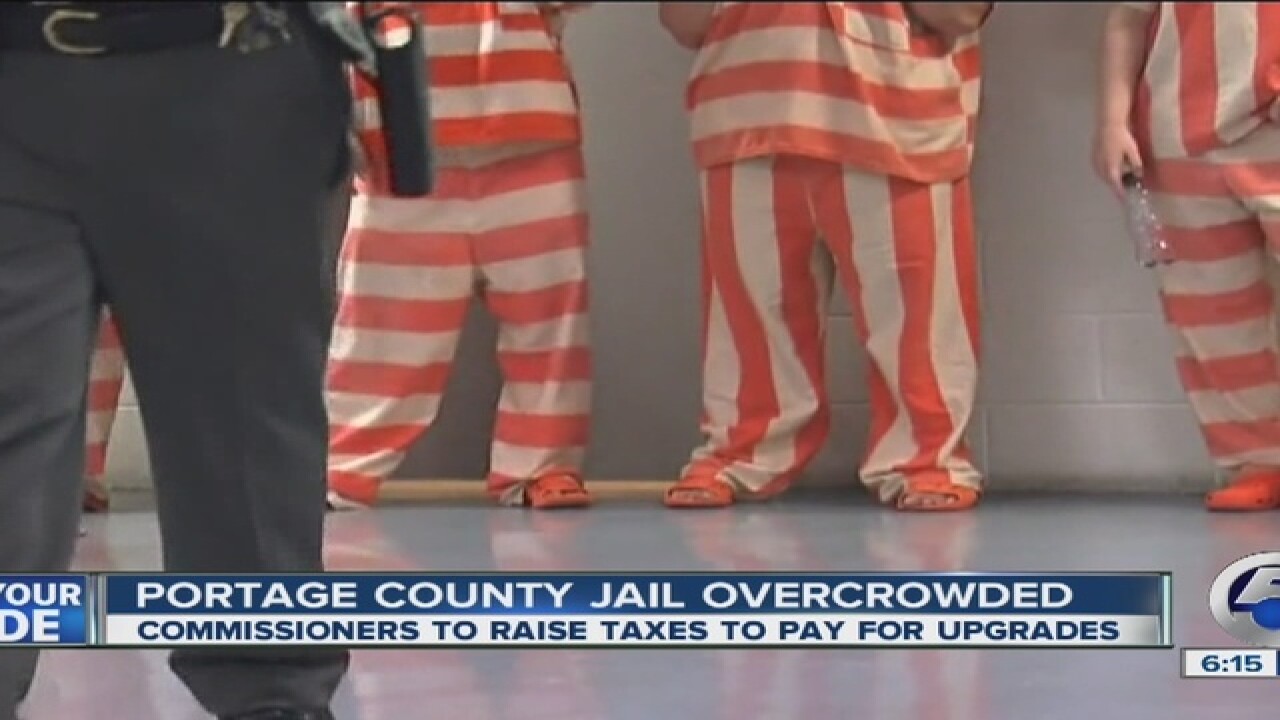 All three Portage County commissioners plan to vote in favor of a sales tax increase that would generate $5 million over five years and allow for expansion at the jail in order to address overcrowding issues with female inmates.

"We feel that we have a crisis on our hands and it would be irresponsible on our part not to take action," said Commissioner Kathleen Chandler during a public meeting on Tuesday.

The official vote will take place Thursday morning. If passed, the county sales tax would jump from 7 percent to 7.25 percent beginning in January.

Sheriff David Doak requested the sales tax increase after he noticed a substantial rise in the number of female inmates at the Portage County Jail.

The jail is equipped to handle 34 female inmates, but in recent months, Doak has seen the number surge to nearly 80.

At times, corrections officers are rolling out rubber mats on the floor in order to find a spot for women to sleep.

"There have been times when we literally have been stepping over bodies back there on the floor. It's a staffing issue and something has got to give. We just can't have those kinds of numbers," Doak said.

Doak believes heroin and meth epidemics have led to more women getting locked up and he noted that other jails are experiencing similar overcrowding issues.

In addition to providing more "pods" for women, the sales tax would generate enough cash to hire more staffing at the jail and road patrol deputies.

Last year, voters overwhelmingly rejected a property tax that would have paid for a $1.6 million jail expansion.

Asked why he would go after a sales tax increase after voters turned down a two-year levy, Doak said, "It's an emergency need."

A woman, who attended Tuesday's meeting, stood up and voiced her concerns about the tax by reading from a prepared letter.

"Truly, that's like putting up a red flag and saying, 'Do not shop in Portage County," she said.

County Commissioner President Maureen Frederick said she doesn't consider the sales tax proposal an end-around, but also understands that many residents are against any new tax.

"I think if do (feel that way), there's probably nothing I can say to soothe them. I would just encourage them to... attend a meeting, delve into it, come ask the questions, get the facts, know what we're up against in the sense of a county, and what we have to do to make sure it's a safe environment for everyone," Frederick said.