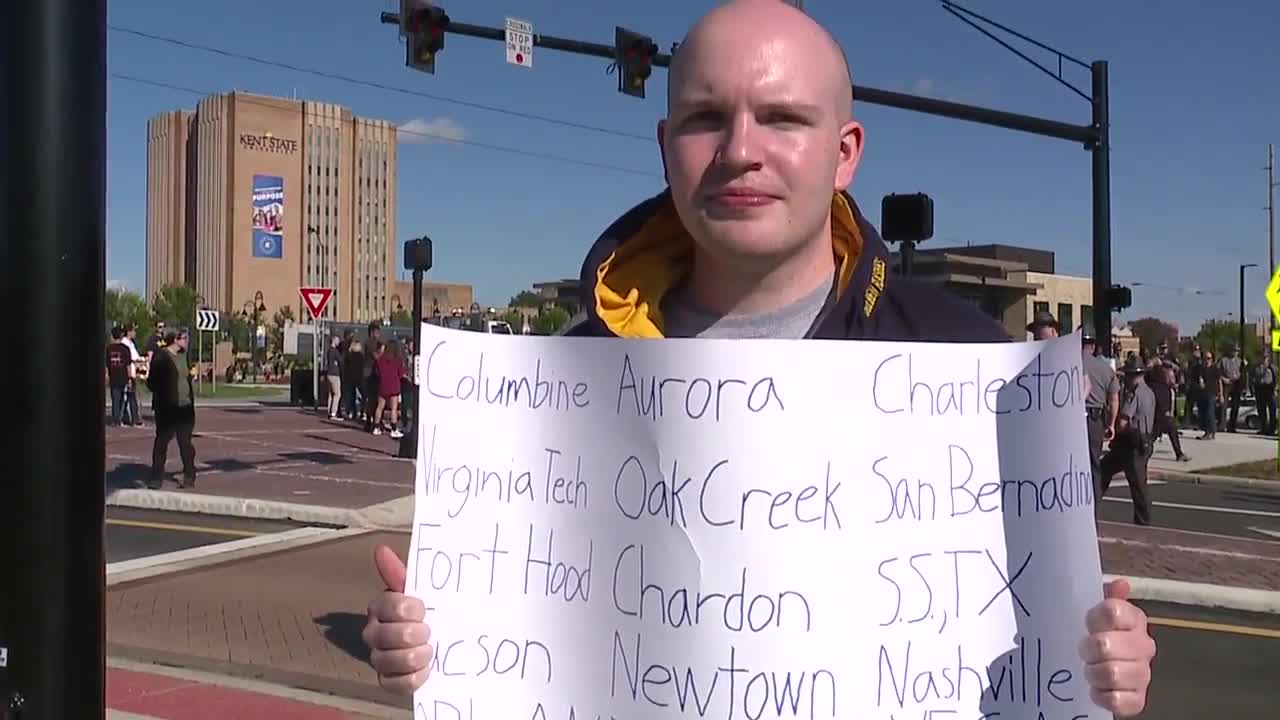 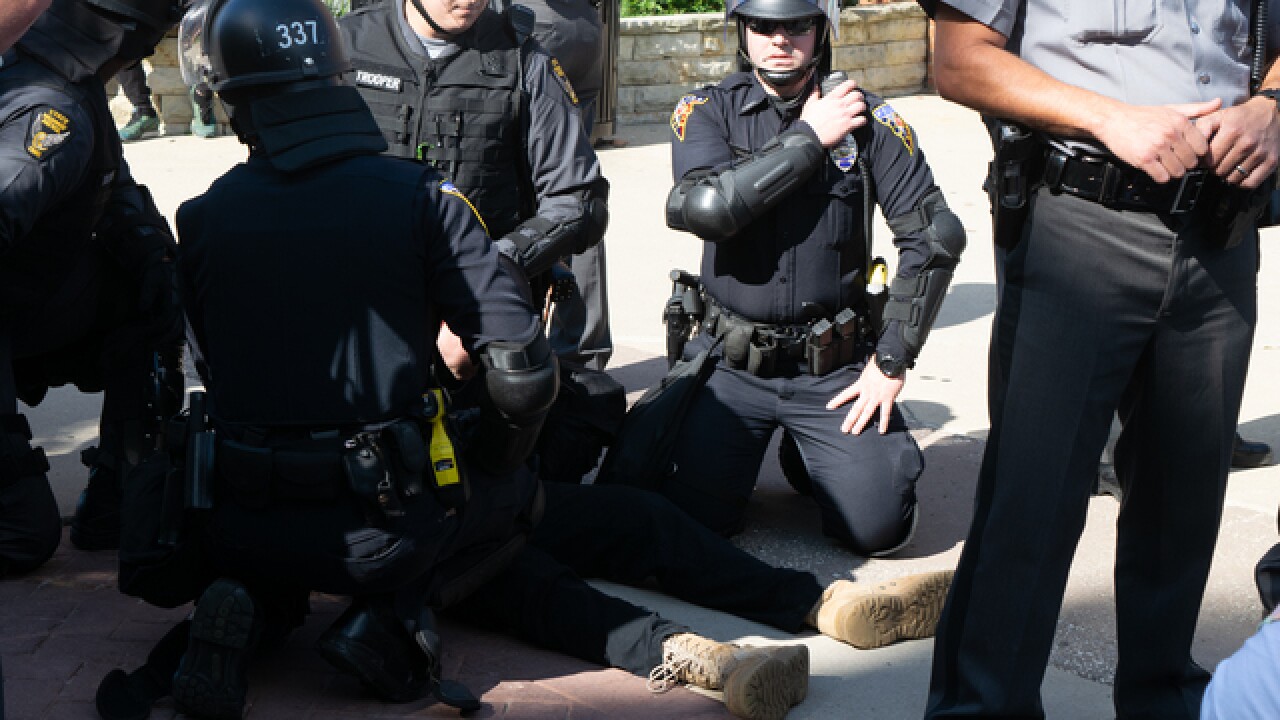 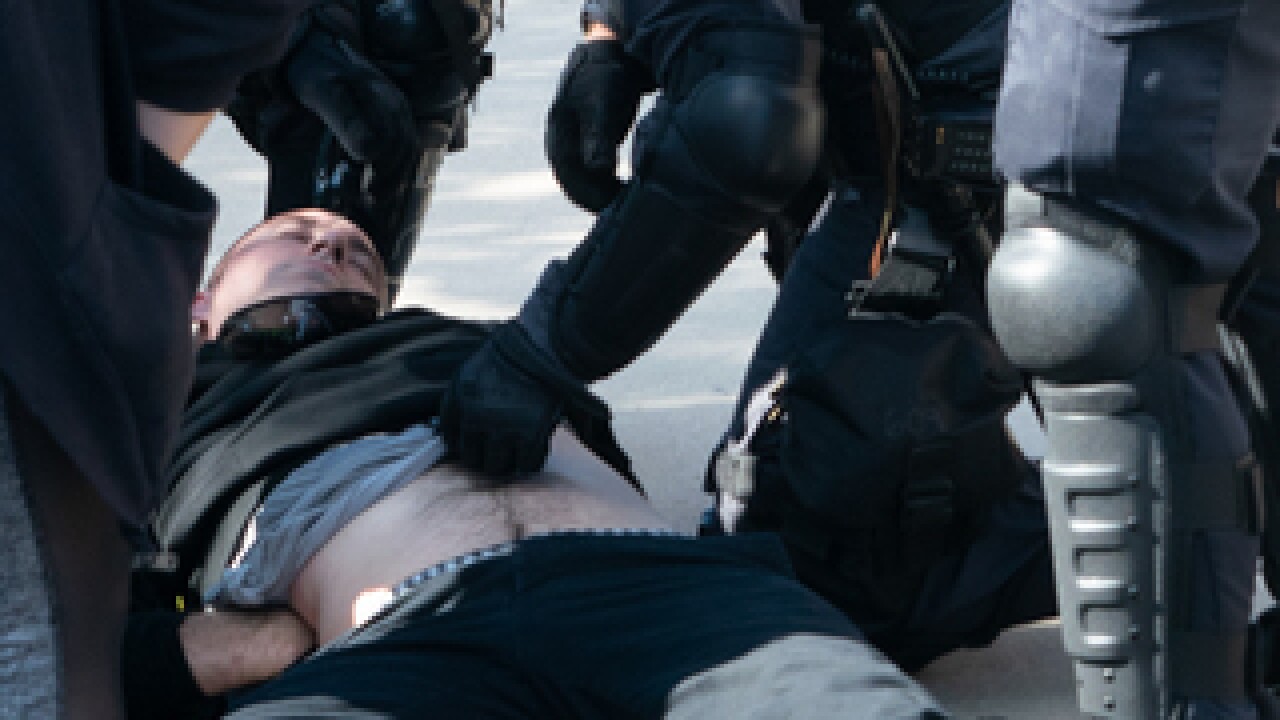 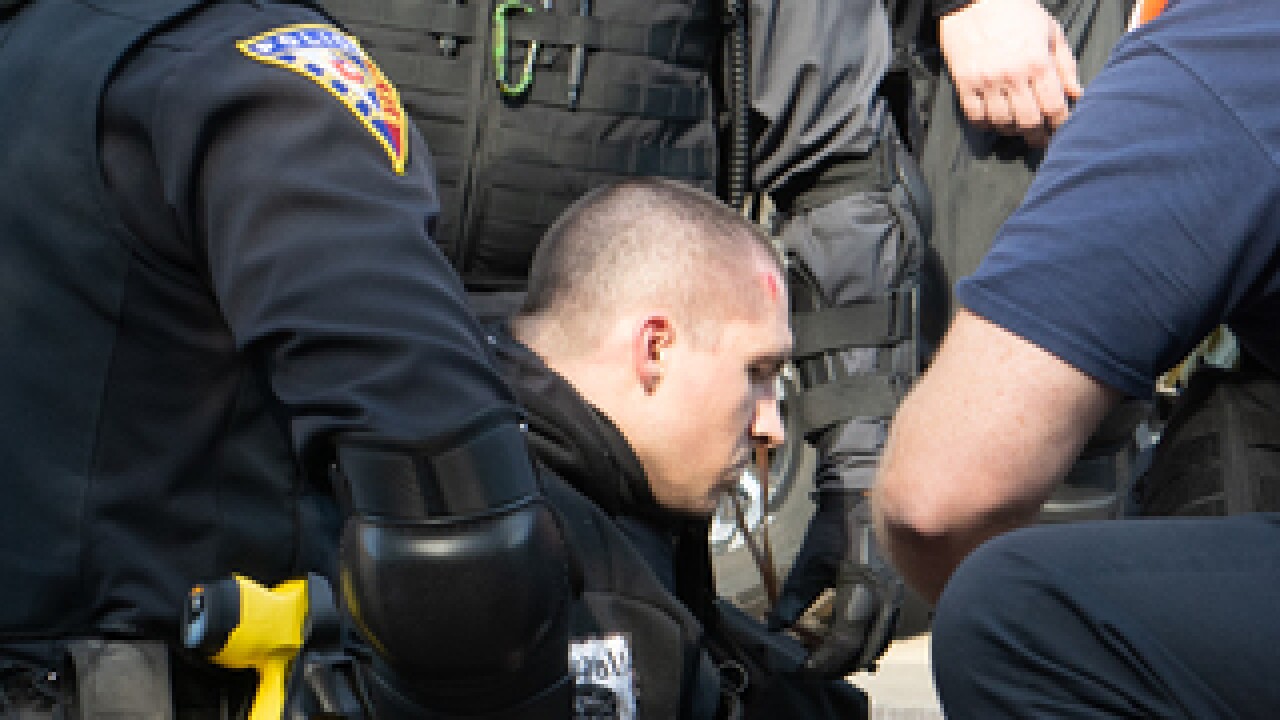 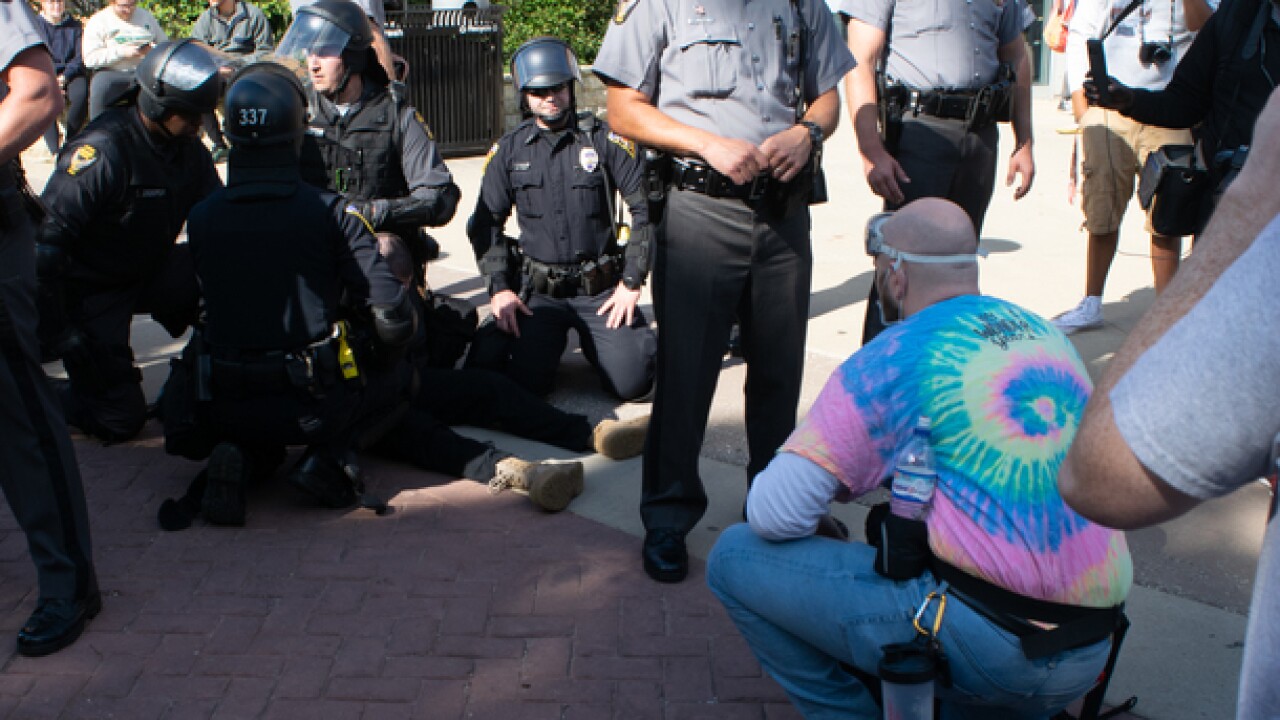 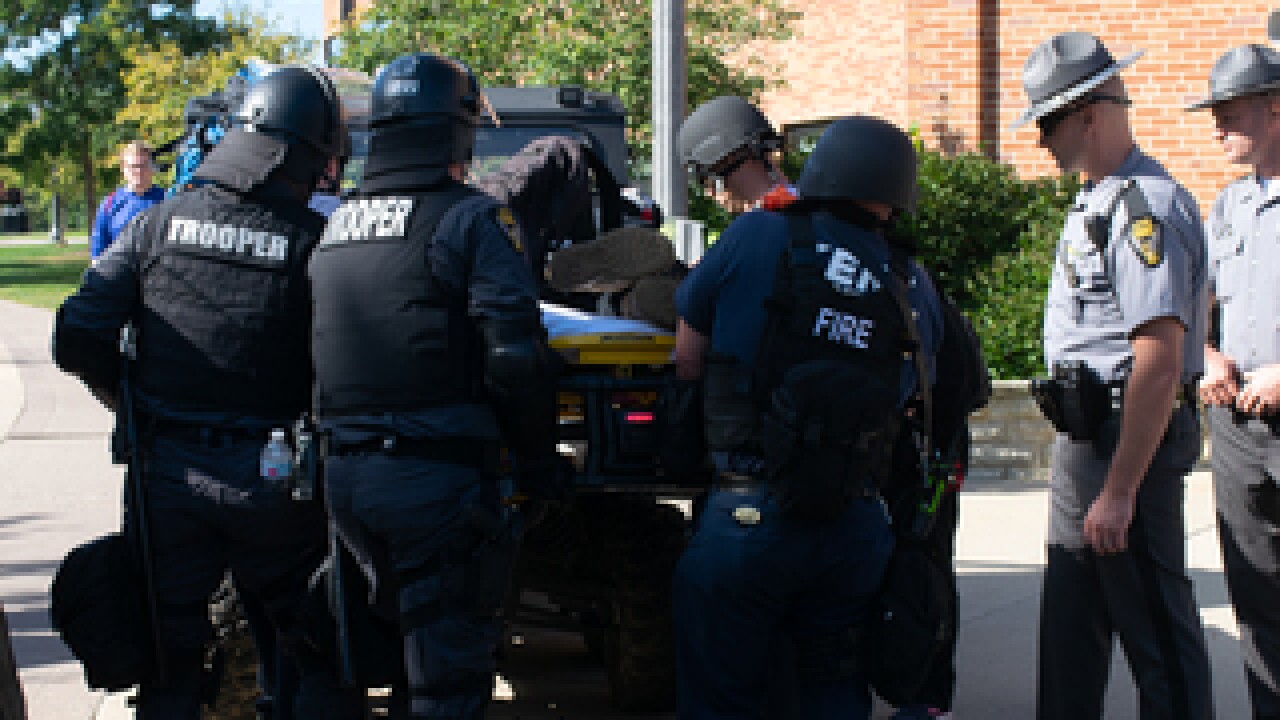 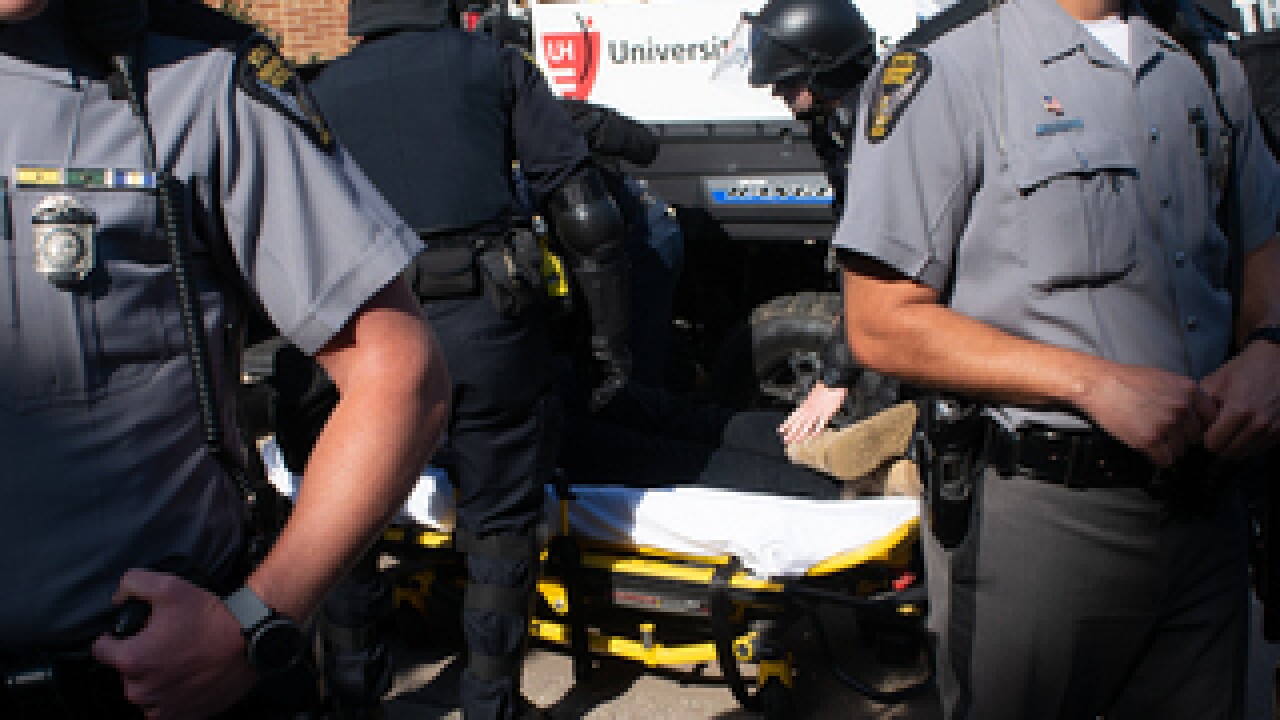 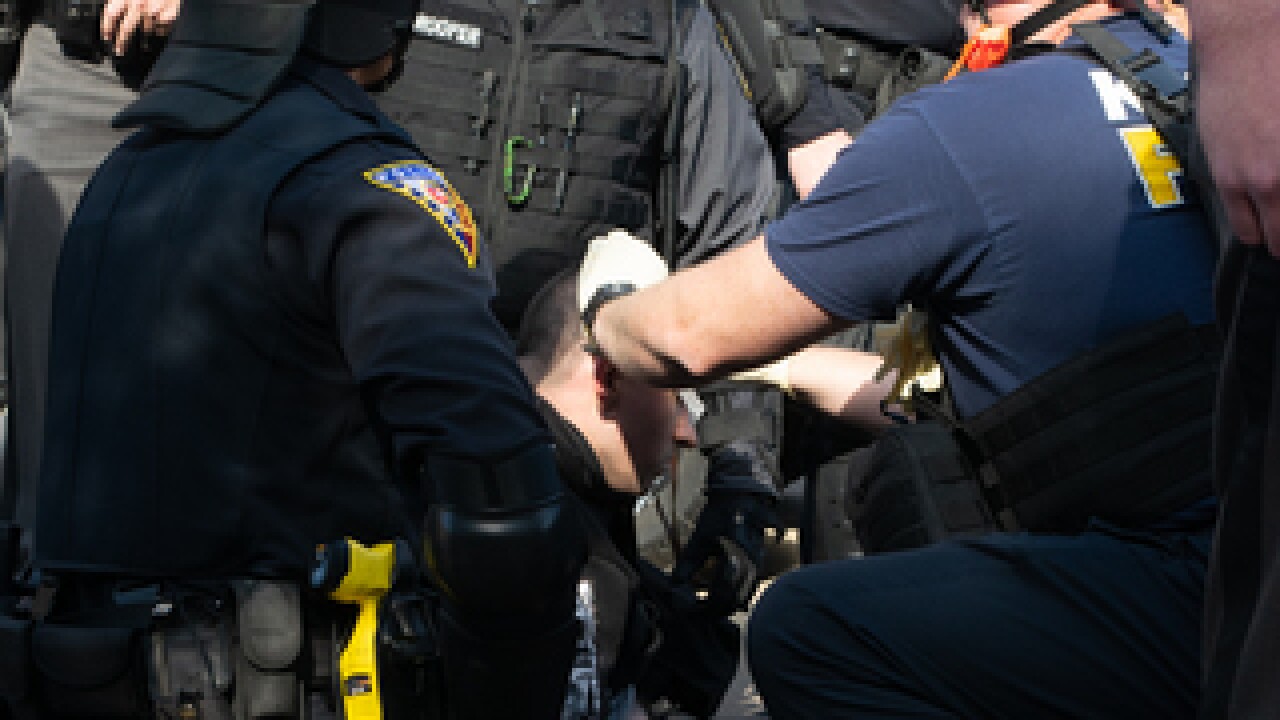 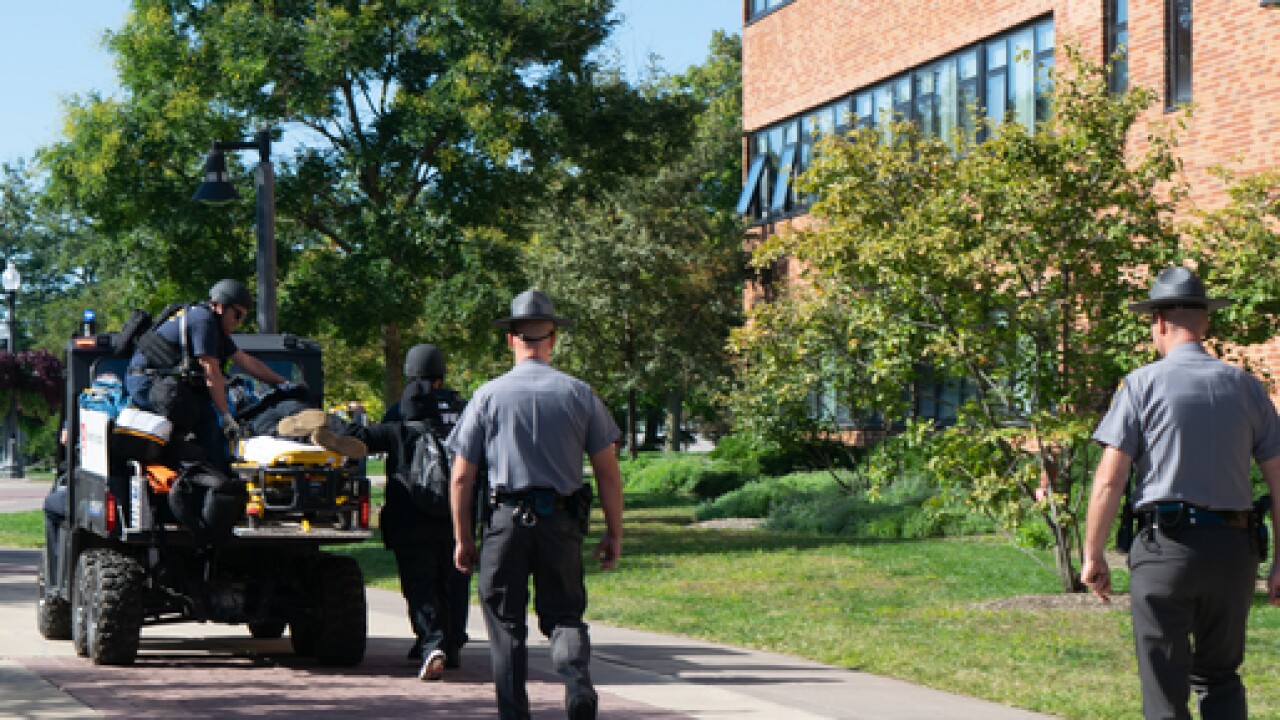 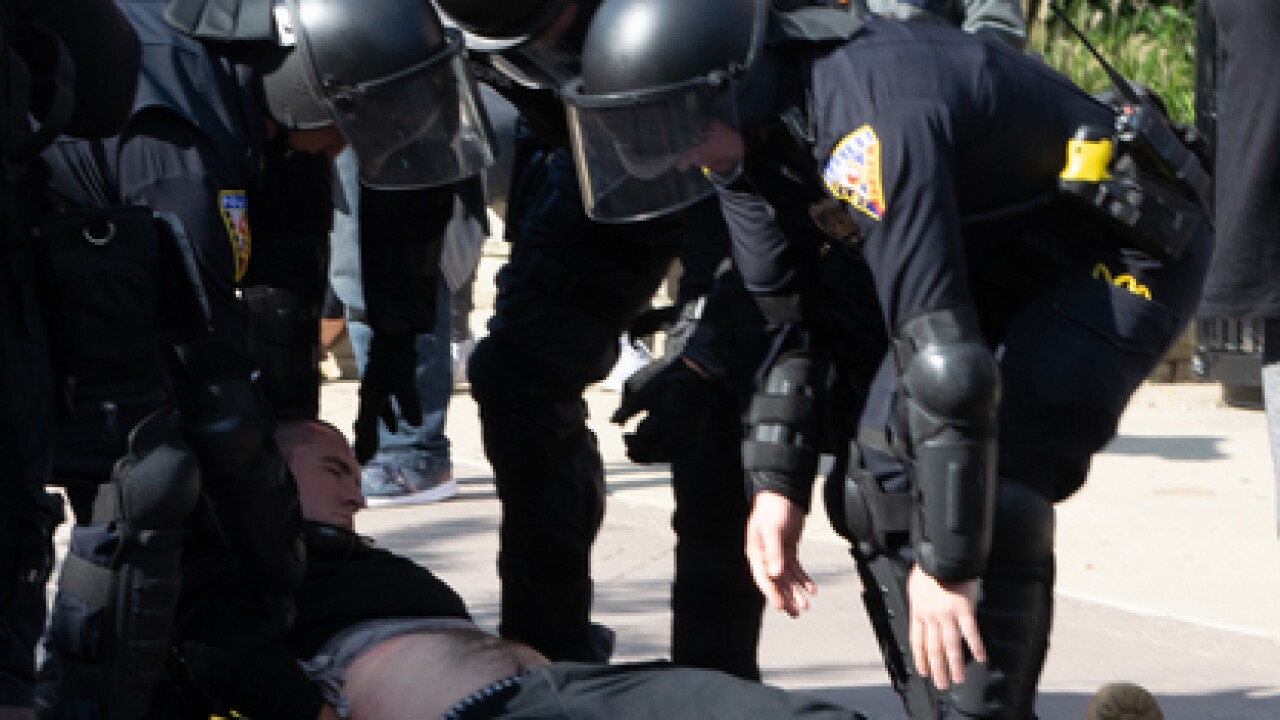 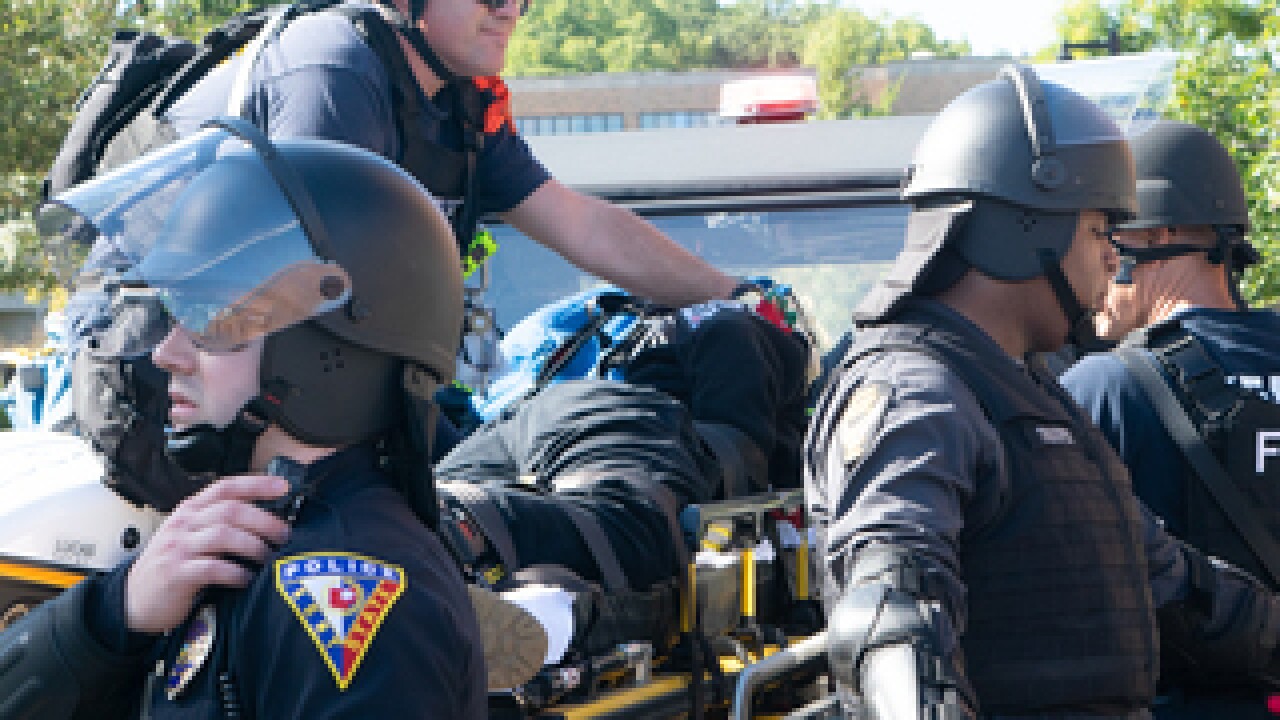 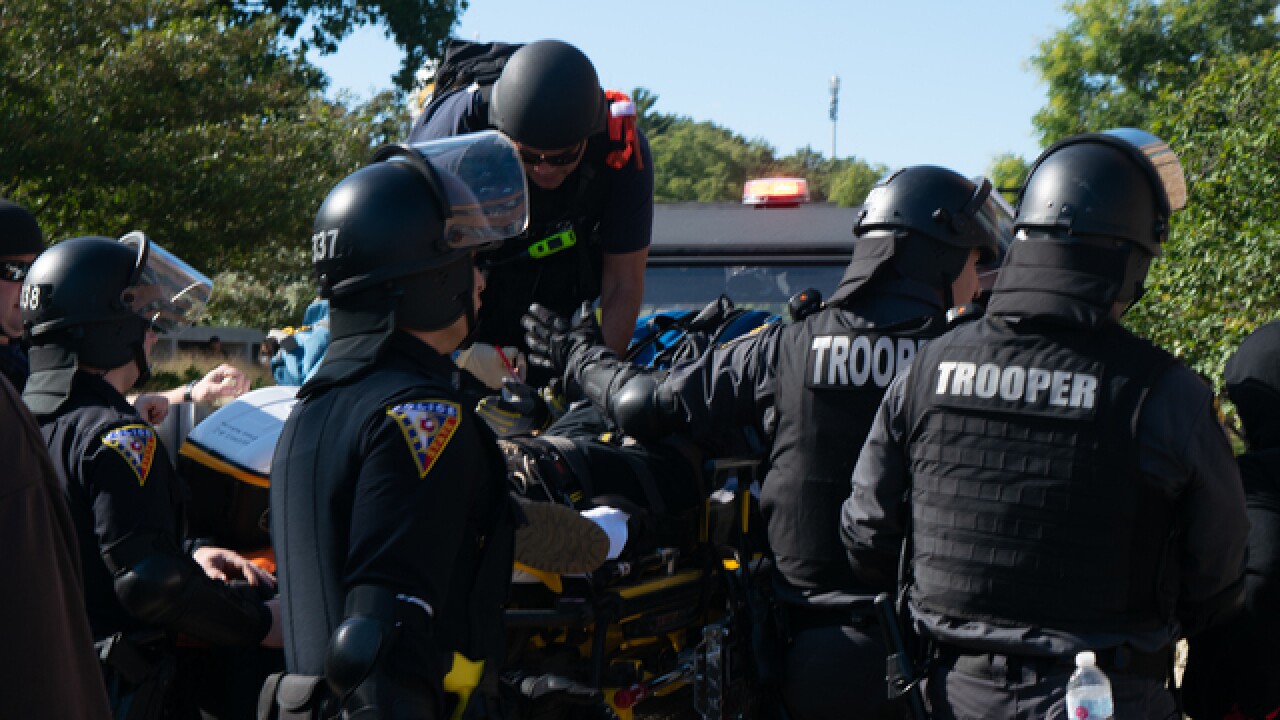 It was a battle over guns on Kent State University's campus Saturday afternoon.

"It's going to be peaceful, we are going to show that we are calm, kind and collected today and that's how gun owners are," said organizer Kaitlin Bennett.

You may remember Bennett from her controversial senior photo where she sported an AR-10 rifle. Students are not allowed to have guns at Kent State, but with Saturday's walk the now alum tried to change that.

"I think its disgusting. I wish that they would not kind of portray gun owners and students who support the second amendment in such a nasty light," she said.

But Bennett's pro-gun friends of about a hundred were met with triple or even quadruple that number of counter-protestors.

"It's just a really bad way of spreading hate and fear throughout the campus," said Kent State student Nathaniel Adams.

Adams walked with a sign listing all of the recent mass shootings. He says guns do not belong on campus.

"Try to bring both sides together and see if you can come to an agreement on gun safety legislation, there's just too much of a shouting match between both sides and that's just not going to go anywhere," he said.

Some of the protestors took on police that were dressed in full riot gear. One man was hurt and later arrested for assaulting a police officer. Three others were also detained and charged with disorderly conduct.

Despite Bennet saying her principal mission for the march was to demand guns be allowed on campus, the University says she's never actually asked them.

"It's important to note that at no time, has Ms. Bennett while she was a student here or since or any student group, ever petitioned the University formally asking us to change our policy," said Vice President of Student Affairs Dr. Shay Little.