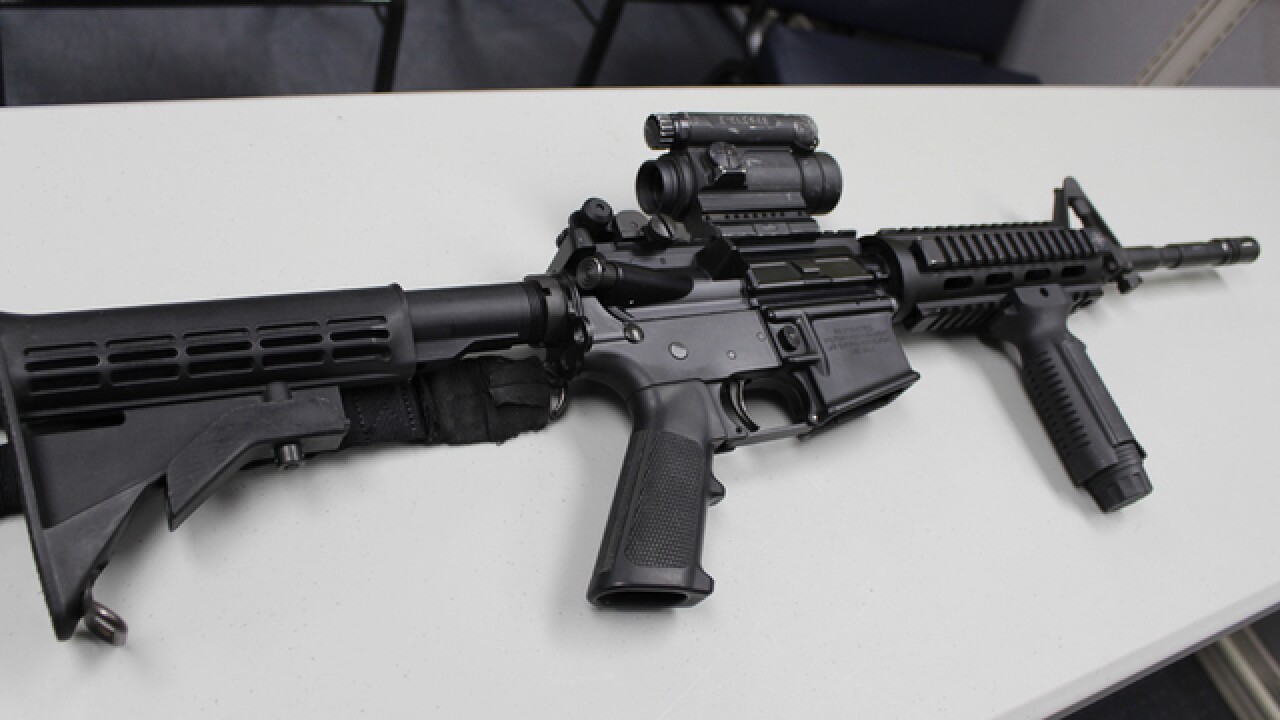 Copyright 2017 Scripps Media, Inc. All rights reserved. This material may not be published, broadcast, rewritten, or redistributed.
<p>FILE PHOTO</p>

The Kent State University graduate who tweeted a picture of herself carrying a rifle and a graduation cap saying "Come and take it" in May plans to hold a Second Amendment rally at her alma mater on Sept. 29. But the university said not so fast.

According to Kent State, the university told Kaitlin Bennett that she must "cease and desist" from advertising her planned rally on campus because she has not registered the event or received the approvals required by university policy.

The university said the rally advertises several non-university affiliated speakers, which also does not meet its policy. KSU said a registered student organization or university department must sponsor the event.

However, Bennett tweeted at Kent State after the university told her to "cease and desist" and said the rally will still take place.

.@KentState is sending out notices saying they canceled my open carry demonstration, but have no right to keep gun owners from legally gathering on campus. We will be there. September 29th. You can't scare us, and you can't stop us from legally expressing our 2nd amendment rights