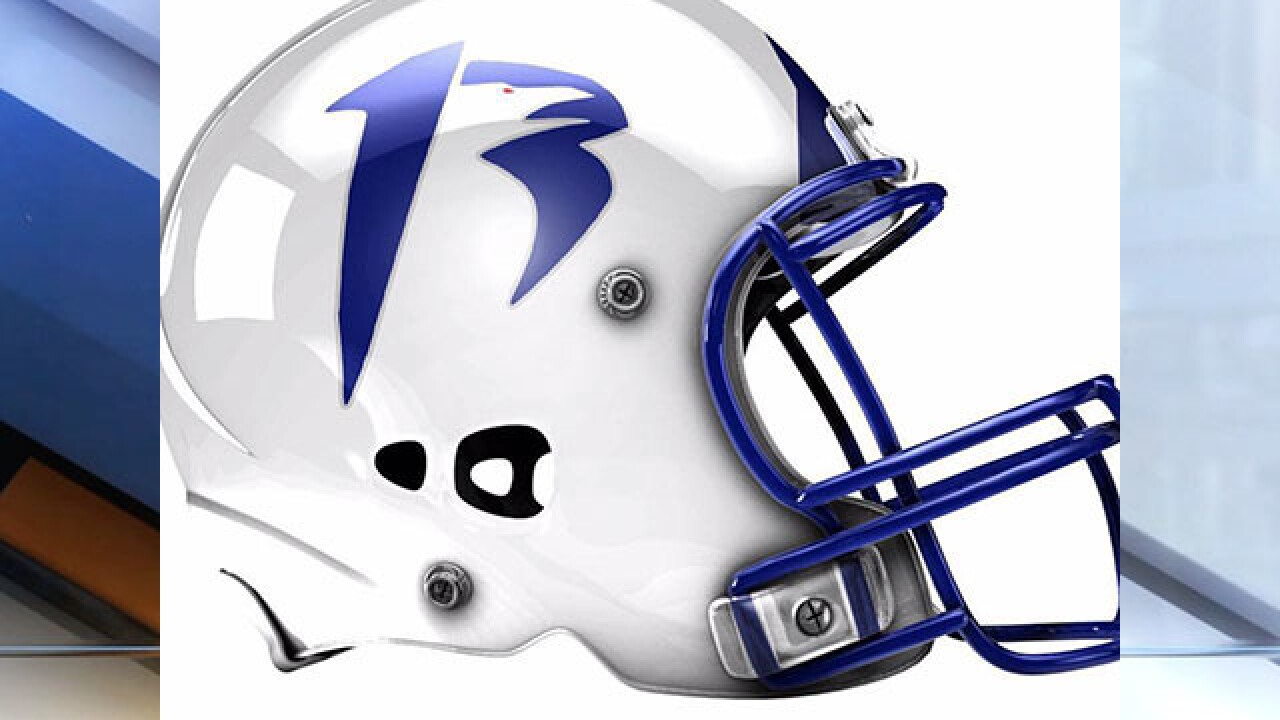 Football players at Ravenna High School will resume practice on Monday after three players were confirmed to be infected with hand, foot and mouth disease last week.

The team took a whole week off after school officials confirmed on July 16 that players were infected with the highly contagious disease.

Symptoms usually take between three and seven days to appear, and the disease itself usually lasts about a week to ten days, the email said. It often resolves entirely on its own without treatment.

The first signs of the disease include: