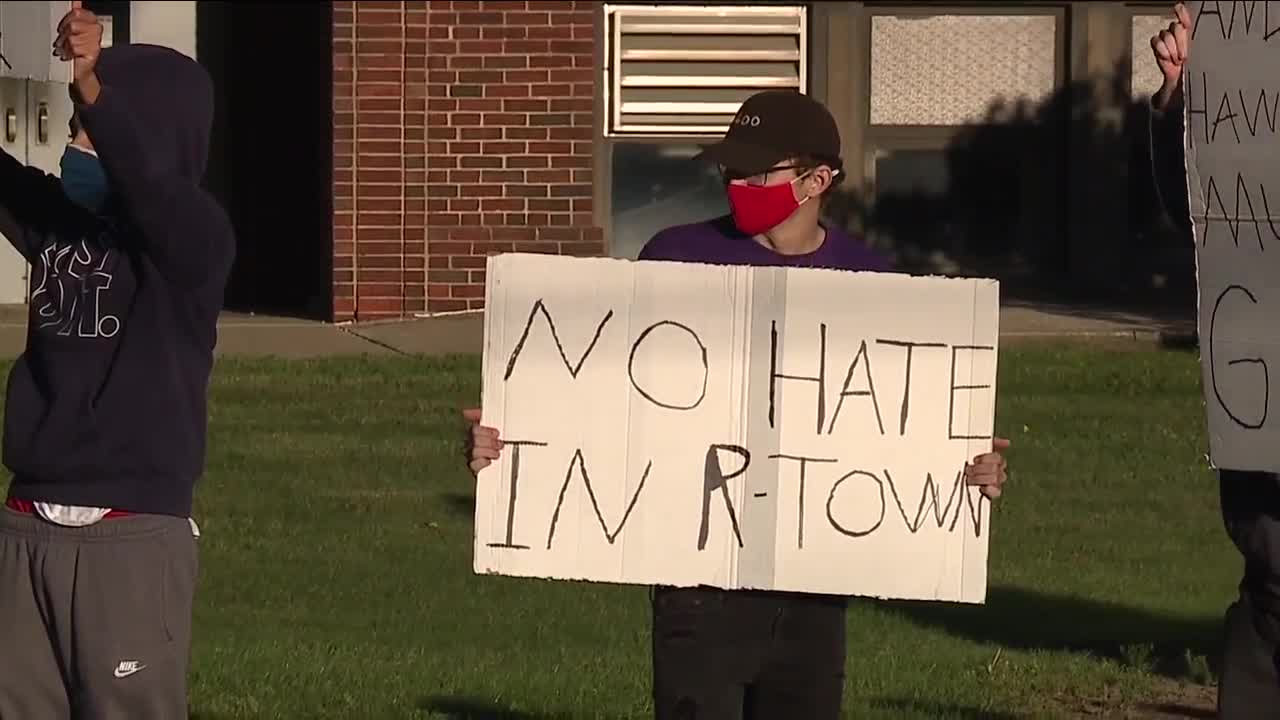 The Rootstown High School football team carried on with its season on the field Friday night, but outside the stadium students, alumni and community members held a protest. 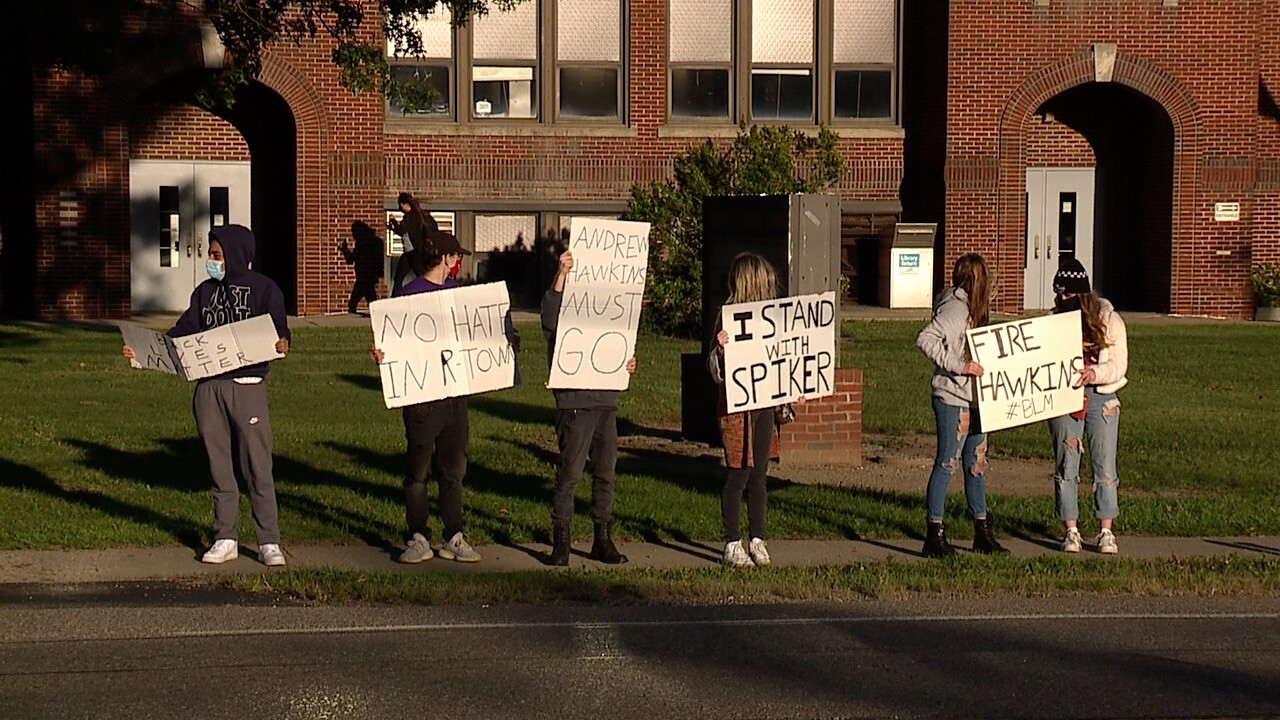 ROOTSTOWN, Ohio — The Rootstown High School football team carried on with its season on the field Friday night, but outside the stadium students, alumni and community members held a protest.

Demonstrators said they’re frustrated over the school board's decision to walk back the punishment for a football player accused of calling a teammate a racial slur. The team’s head coach, Troy Spiker, issued discipline but the school board reversed his decision.

The player who said he was called a slur was on the field at home against St. Thomas Aquinas High School.

We spoke to his father over the phone before the game. When asked him about the protest, he said his family is focusing on school, home life and football and letting the third-party investigation on the team do its job.

“It’s the same problem that it’s always been,” Robinson said.

The two have been friends for decades. They met the day Robinson moved next door to Stover.

“I was the first black man to move into the neighborhood,” Robinson said.

Stover said he witnessed his dear friend cope with discrimination at home and within the school system. Now, he said he’s watching history repeat itself.

“It is disgusting and it upsets me. It shouldn’t be going on and something needs to be done about it,” Stover said.

They came to Friday’s game not to watch, but to join the protest with the younger generation.

“I just think after what happened with the coach, it’s the tipping point really,” said Evan Stalla, a Rootstown High School Alumni. “The community has been divisive for years and I think enough is enough.”

Stalla and the rest of the group said the school board members and superintendent should be replaced after reversing Spiker’s actions.

“Teaching each other that it’s okay and that it’s acceptable to do is really disappointing,” said Taylor Smith, a Rootstown High School Student.

Her sister and alumni, Hailey, agreed.

“Because of Hawkins not doing anything we feel like it would really be nice if he got fired because we don’t want to deal with someone that’s not going to help some people out,” she said.

We reached out to the superintendent and his team for comment, but didn’t hear back. Portage County NAACP branch President, Geraldine Hayes-Nelson, said they’re working with the superintendent, while calling for community discussions, reconciliation and consequences for the those involved.

Hayes-Nelson said the branch plans to meet with school board early next week. She said the state NAACP will issue a statement on the issue at hand on Monday.

“They realize that there were missteps. That’s the first step,” she explained. “When you’re dealing with discriminatory behavior then we have to look at an opportunity for education.”

Until then, Robinson and Stover are hoping for a better future in Rootstown.

“There’s a lot of things that have to change. It’s just got to be a lot of change,” Robinson said.