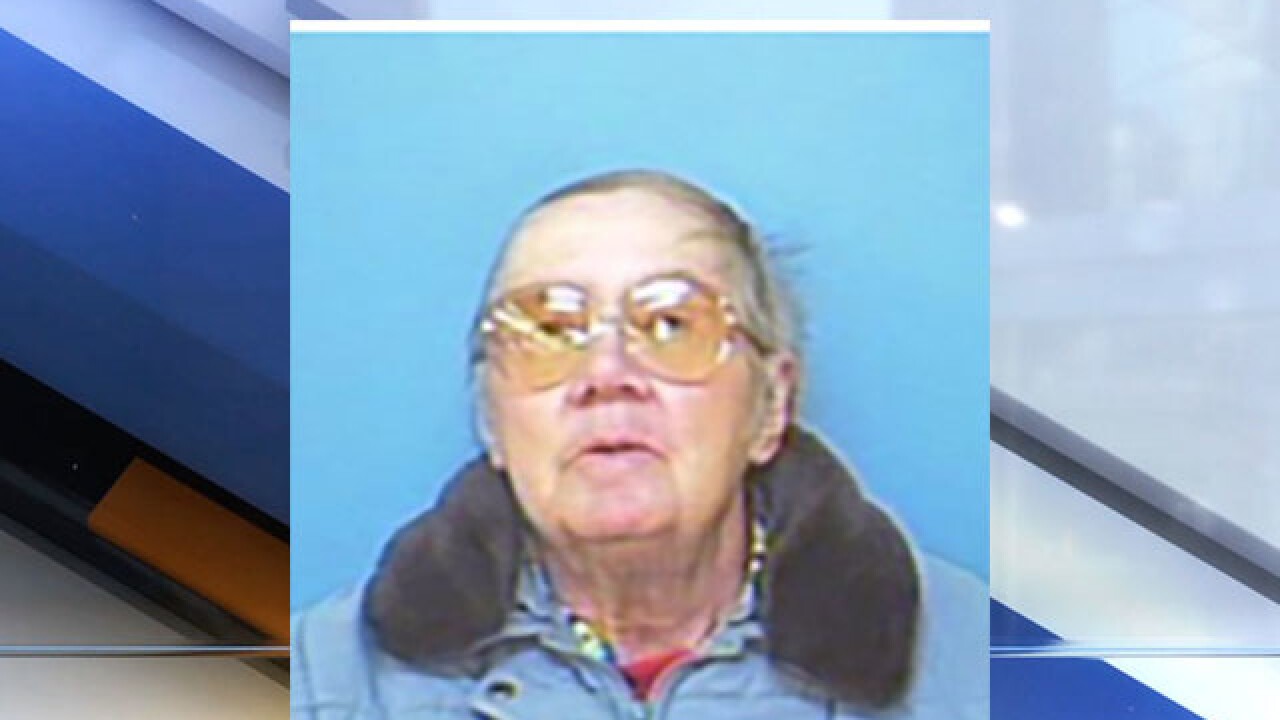 Copyright 2018 Scripps Media, Inc. All rights reserved. This material may not be published, broadcast, rewritten, or redistributed.
<p>Florence Shoemaker was last seen on Feb. 3, 2003 in Ravenna.</p>

The Portage County Sheriff's Office said Florence Shoemaker, who was 76 when she went missing, was last seen in Ravenna on Feb. 3, 2003.

RELATED: Authorities were in and out of Portage County home belonging to son of missing millionaire

On Sept. 5., BCI, along with sheriff's deputies from both Geauga and Portage counties, started looking into the disappearance of Melvin Shoemaker.

Melvin Shoemaker was a retired welder worth several million dollars, according to a News 5 story written six years after his disappearance. His son was his sole heir. Despite Shoemaker's wealth, he led an "almost hermit-like existence" at his home in Parkman. He didn't have much contact with the outside world, according to the 2000 News 5 report - no telephone, television and he didn't use much electricity.

"There has been no trace of him whatsoever," Detective Chet McNabb of the Geauga County Sheriff's Department said in 2000. "That's the hard part. There's nothing to indicate what happened -- no struggle. He's just vanished from his home."