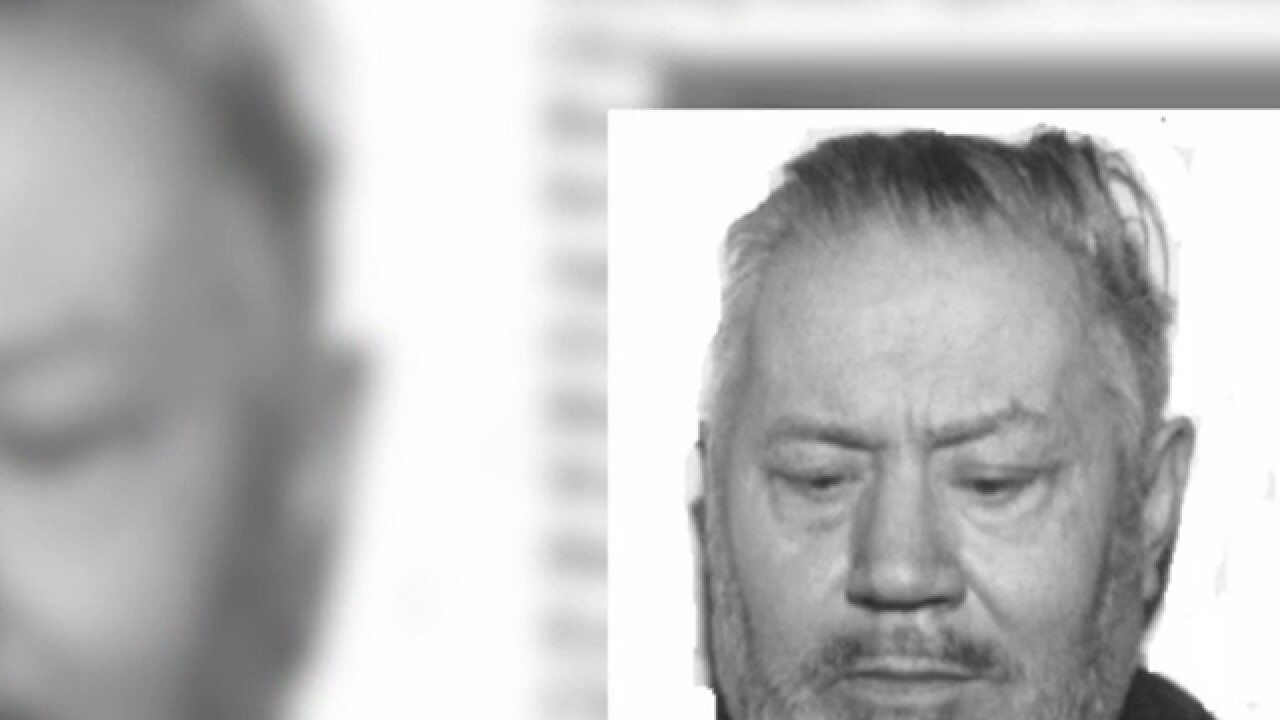 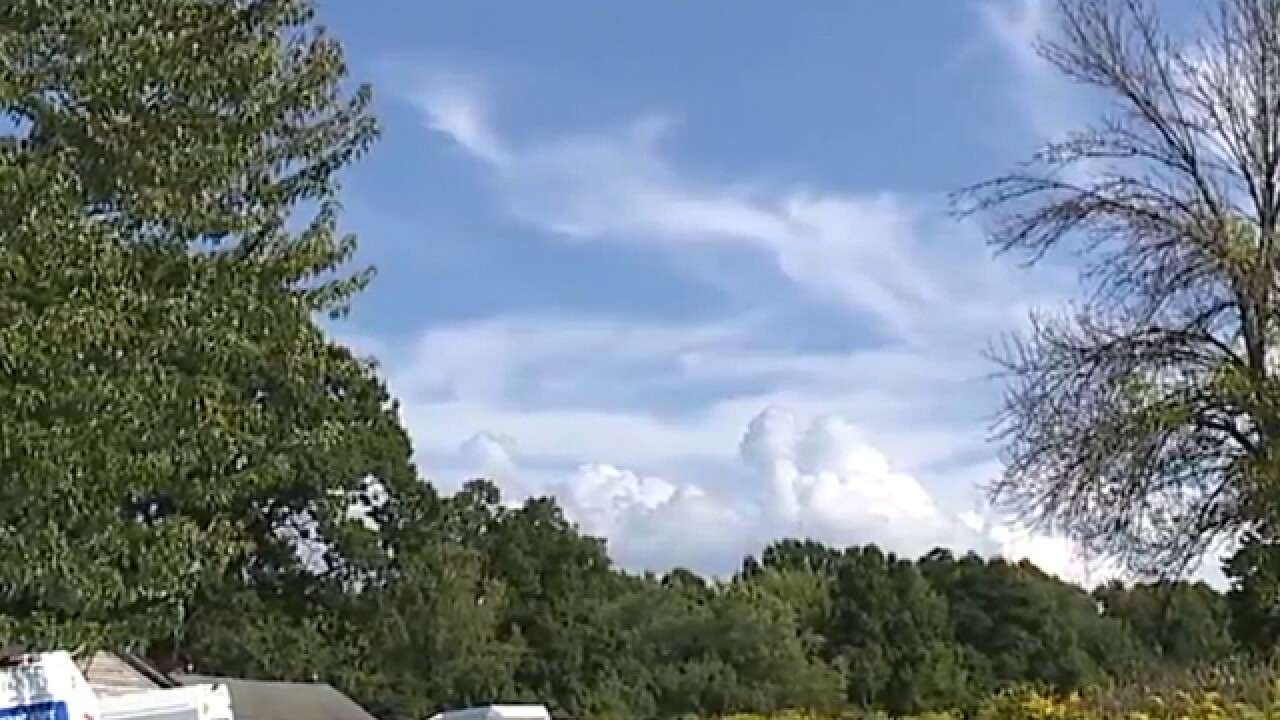 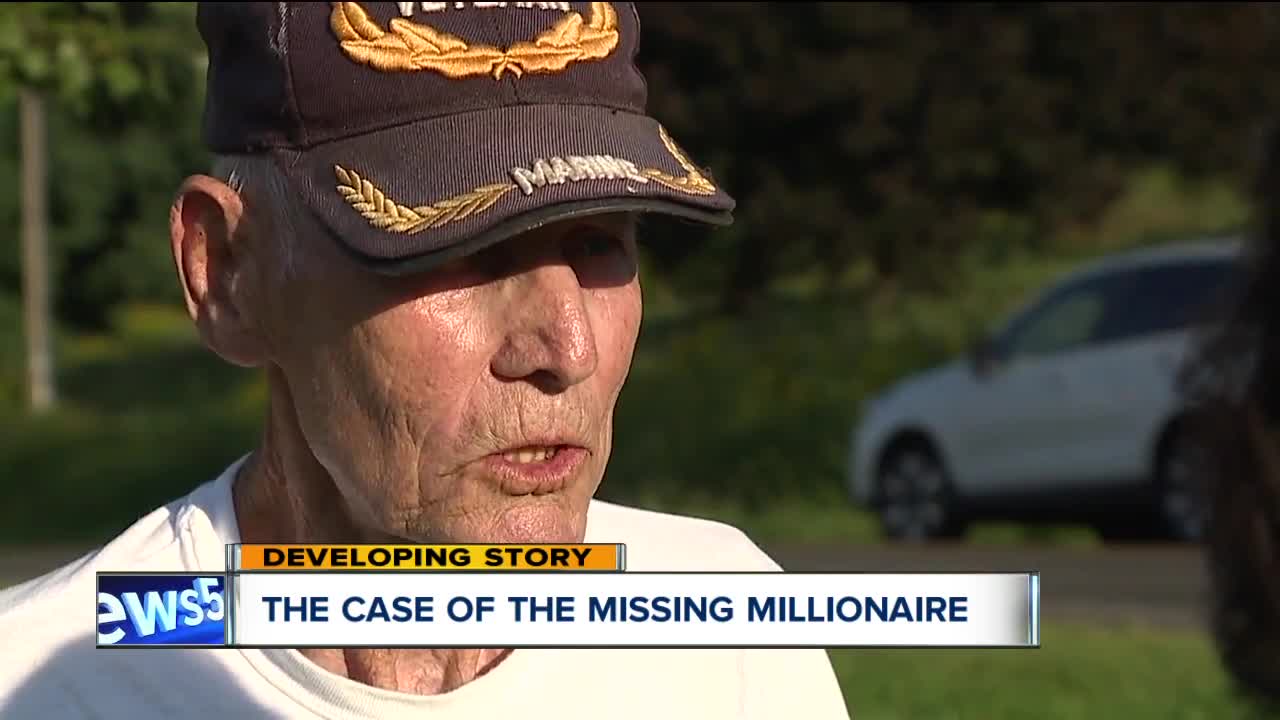 A cold case in Portage County is heating up again.

It's been nearly 25 years since Melvin Shoemaker went missing and Wednesday authorities searched a home in connection with his disappearance.

BCI, along with sheriff's deputies from both Geauga and Portage counties spent the entire day and well into the evening at a property on Winchell Road in Hiram.

RELATED: Search executed in Hiram connected to millionaire who went missing in 1994

"He didn't report his father missing after about three months, and I knew something was wrong at that time," said neighbor Joe Clay.

Melvin Shoemaker went missing in 1994. According to authorities, the 71-year-old is a retired welder and worth several million dollars. His son is his only heir.

Authorities did not reveal what lead them to the home Wednesday.