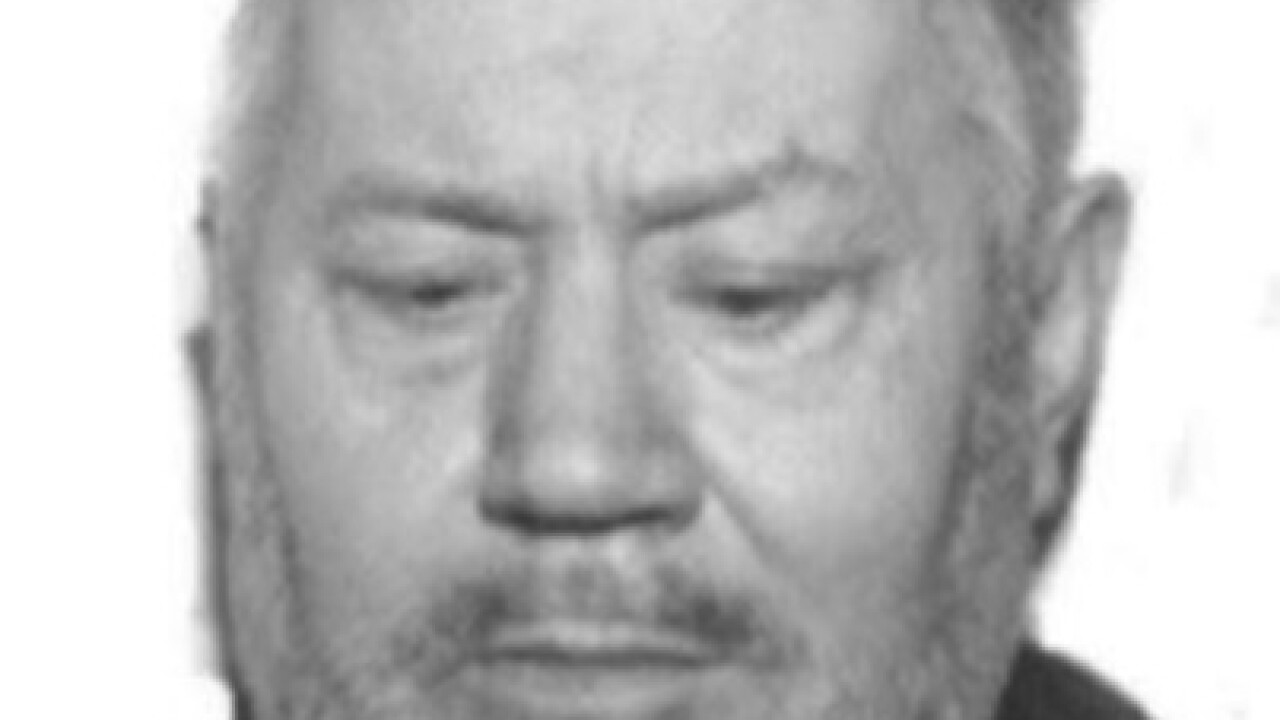 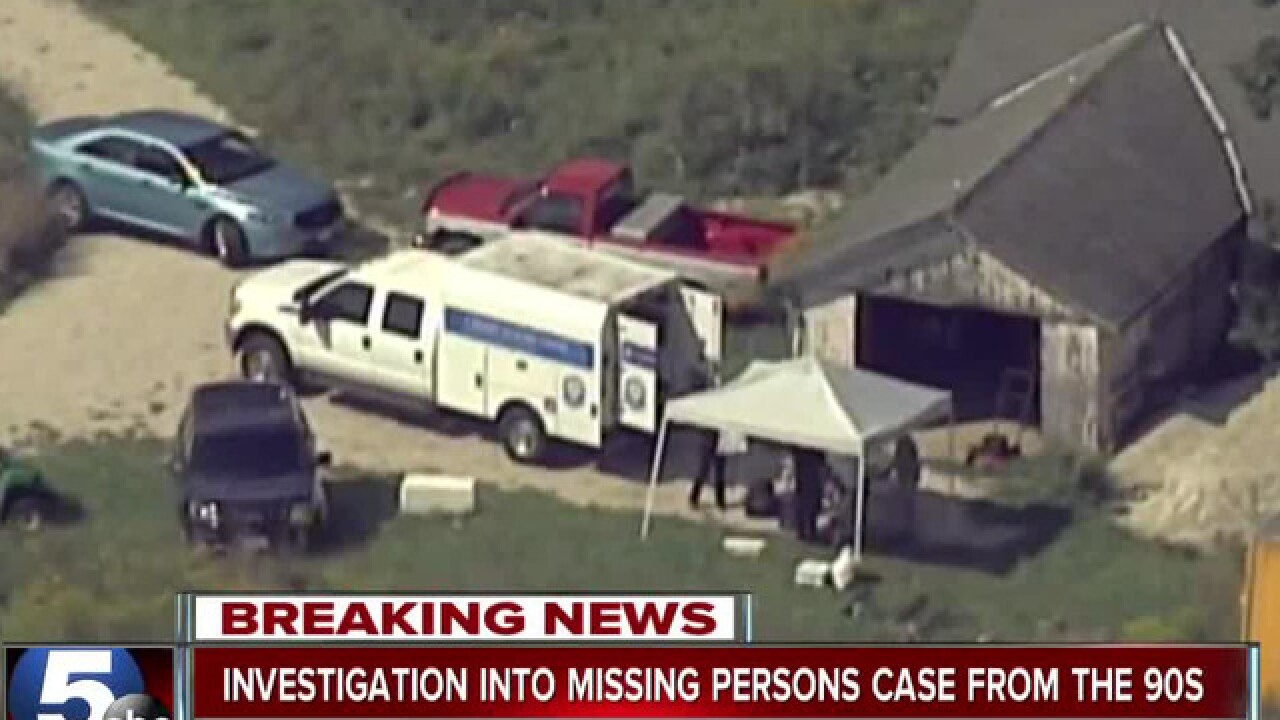 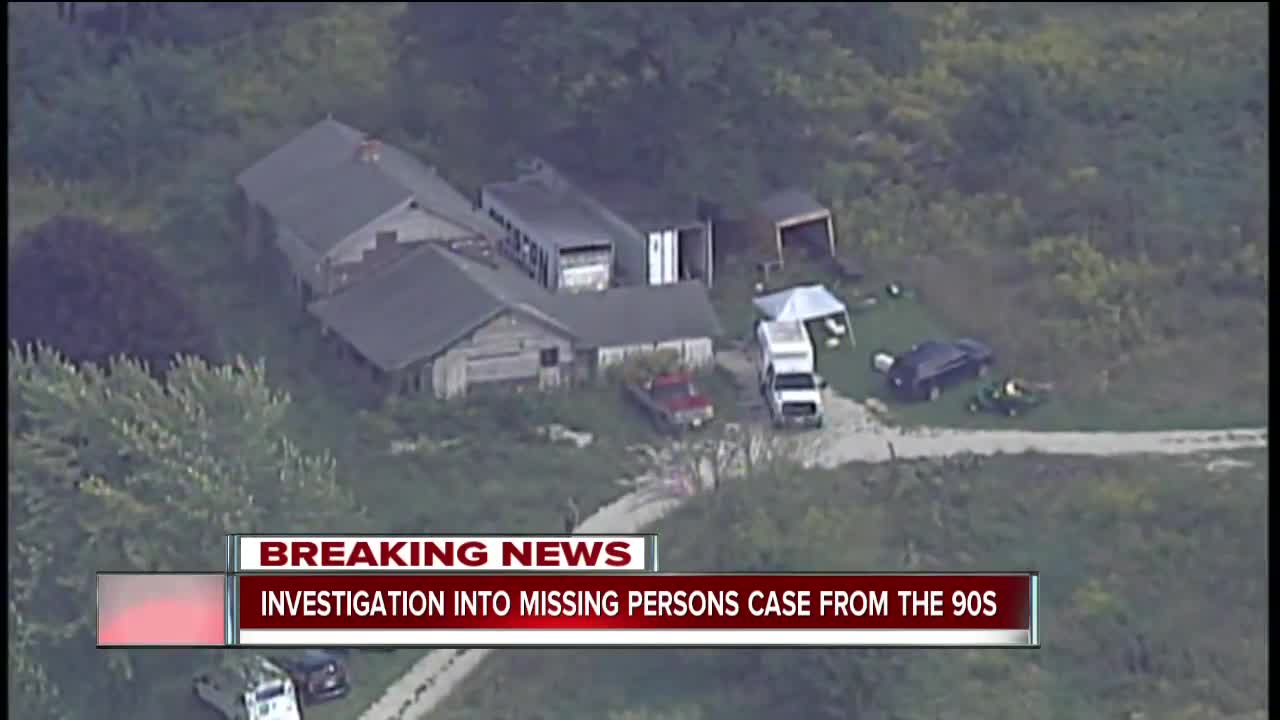 A search was executed at an address on Winchell Road in Hiram in connection with a missing persons cold case from the 1990s, according to authorities.

The warrant was served Wednesday morning in the 5800 block of Winchell Road, according to the Portage County Sheriff’s Office. The scene is still active.

The search warrant is tied to the case of missing man Melvin L. Shoemaker, who was 71 when he went missing in April 1994 from Parkman, Ohio. According to an FBI release, Shoemaker left his home and vehicles behind, and has not been seen or heard since.

Shoemaker was a retired welder worth several million dollars, according to a News 5 story written six years after his disappearance . His son was his sole heir. Despite Shoemaker's wealth, he led an "almost hermit-like existence" at his home in Parkman. He didn't have much contact with the outside world, according to the 2000 News 5 report - no telephone, television and he didn't use much electricity.

"He was always helping my kids do something in the garage," said Bill Snyder, Shoemaker's neighbor, and the man that first noticed him missing. "He was a real neighbor."

"There has been no trace of him whatsoever," Detective Chet McNabb of the Geauga County Sheriff's Department said in 2000. "That's the hard part. There's nothing to indicate what happened -- no struggle. He's just vanished from his home."