Work continues for Northeast Ohio farmers during pandemic, along with uncertainty 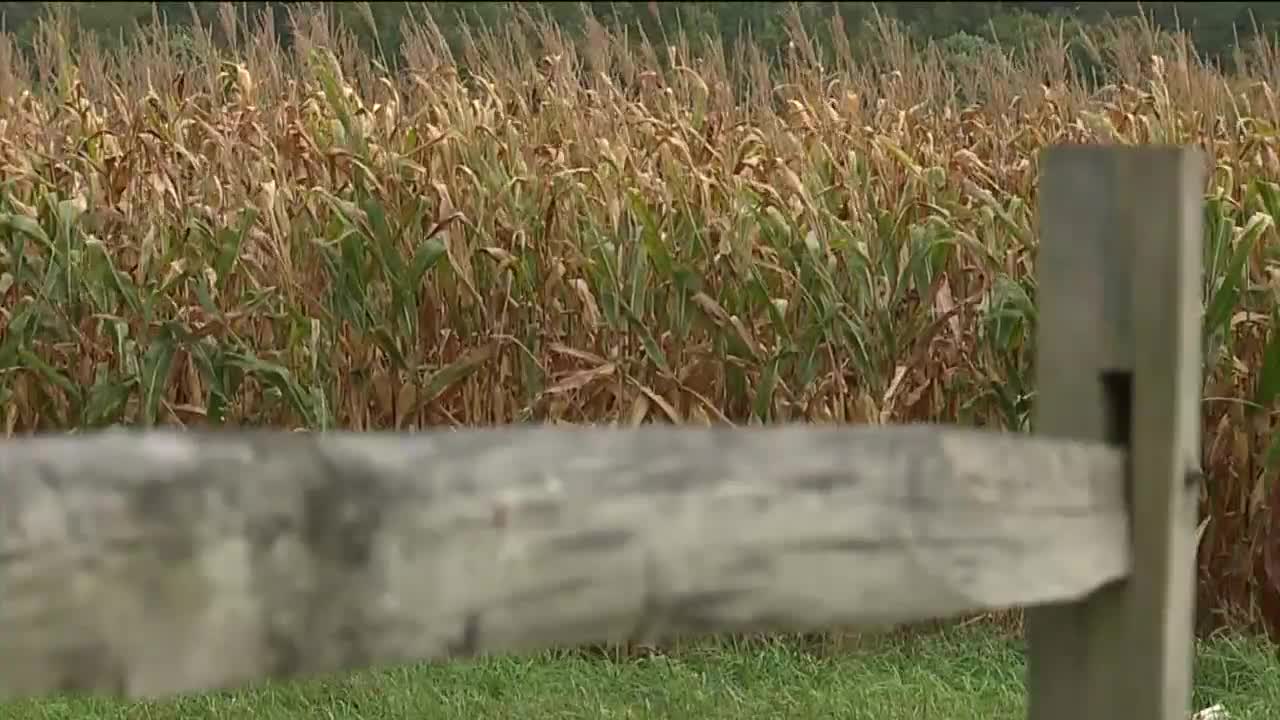 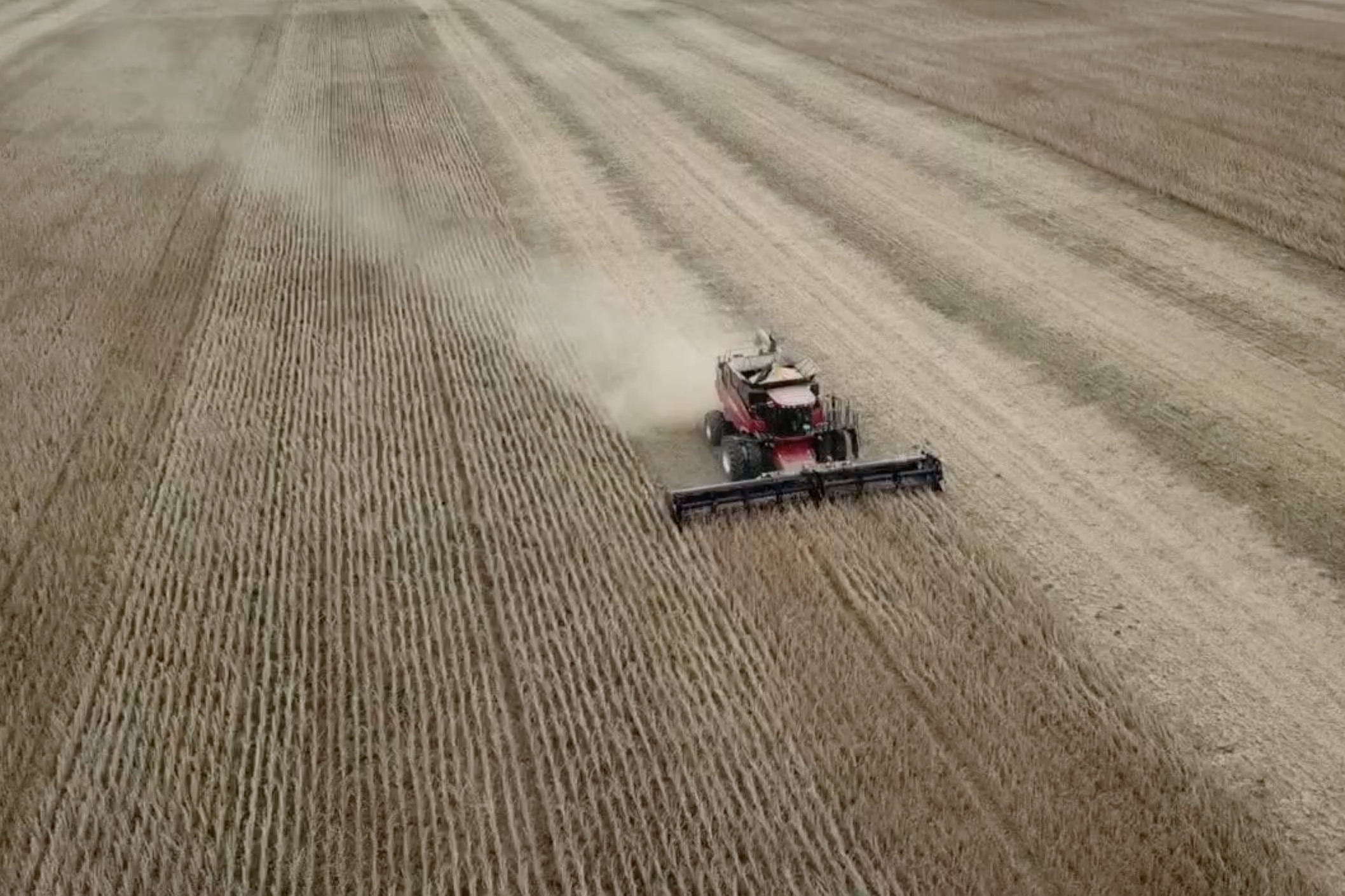 MANTUA, Ohio — As I walked up to Portage County soybean farmer Chuck Sayre the other day, seeing him for the first time since October, I greeted him with the question I almost hate asking a farmer: "What’s new?"

Uncertainty is something that all farmers are used to in an industry so impacted by the weather but when you add in a two year trade war with China and a global pandemic impacting markets, the future gets even murkier.

When last we visited with Sayre it was harvest time last fall and his family had a difficult decision to make—do they stick with the soybeans they had primarily planted for 30 years, a market devastated by that trade war, or switch to mainly corn? It’s a question Sayre said is still unresolved seven months later.

"We're still deciding. We were talking with our seed salesman here yesterday as a matter of fact, we're still making changes." That's because corn is no longer as safe a bet as it appeared in the fall and that is a direct result of the pandemic.

"A big market for corn is ethanol and now that the oil prices are so low, crude and everything is so low most ethanol plants have shut their doors. They're not buying corn right now,” Sayre said. “So we have a surplus of corn right now on the market. Farmers still have a lot of corn in their bins, ethanol plants aren't taking them, exports are down. It's looking bleak.”

While the soybean market looked promising after a trade deal with China in January, it wasn't the boost farmers were hoping to see because China is now buying at a price driven down by the trade war itself.

Profit isn’t a word many farmers have used recently. As Americans have reacted to the hit this crisis has had on their personal finances, farmers will tell you this has been their reality for the last three years.

"We've taken a 50% loss over the last three years, so it's just hard to sustain. I mean we're burning, my Dad is 75, we've had to take loans out on the farm to keep operating. Stuff that was paid off, we're burning into his equity now, he's worked his whole life for this and we're burning into his equity now just to stay operating and so when you're making decisions based on money that you're borrowing, that you're paying interest on, you really have to decide what you're going to spend your money on.”