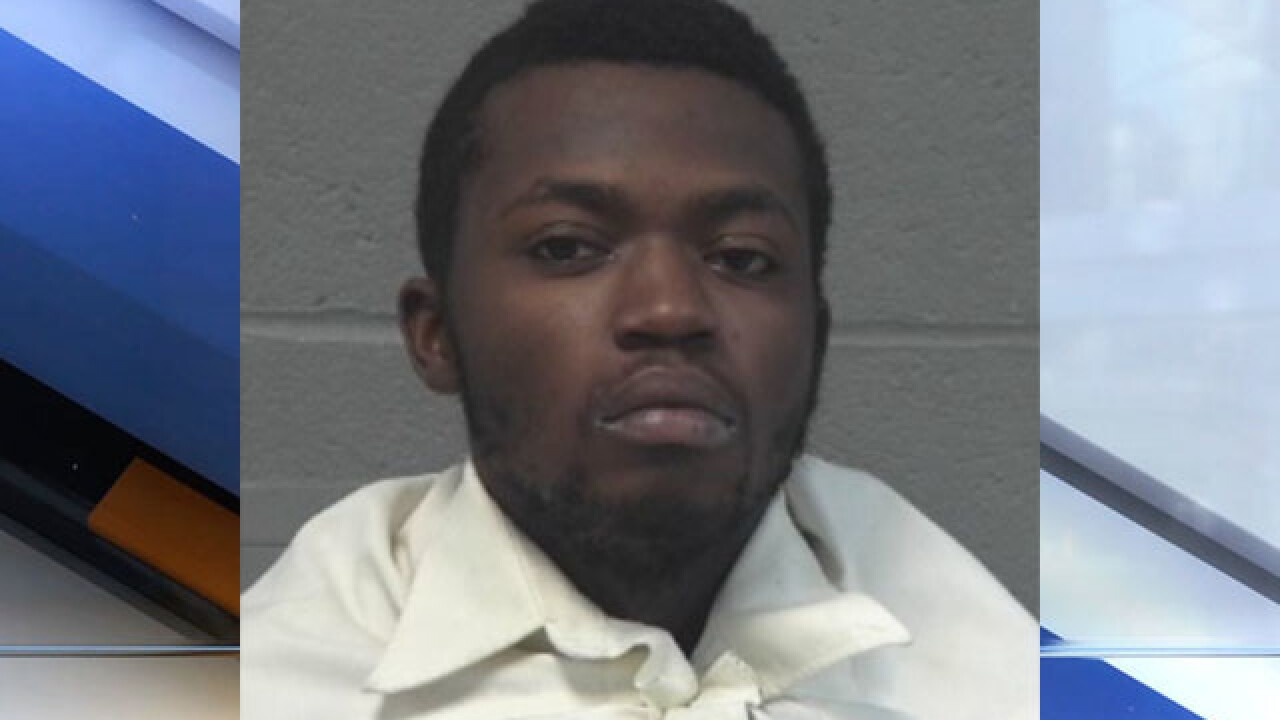 An inmate mistakenly released from Richland County Jail earlier this month has been arrested in Alabama, according to authorities.

Cornelius J. Phillips, 22, was arrested Tuesday evening in Huntsville, Alabama. He barricaded himself inside a residence and was later arrested without incident.

According to the Ohio State Highway Patrol, Cornelius J. Phillips, 22, escaped the county jail on Sept. 4 around 5:30 p.m. and then was believed to have been picked up in a blue Hyundai Sonata driven by a 23-year-old female.

Phillips and Crutcher will be returned to Richland County Jail. Washington was arrested on Sept. 10.