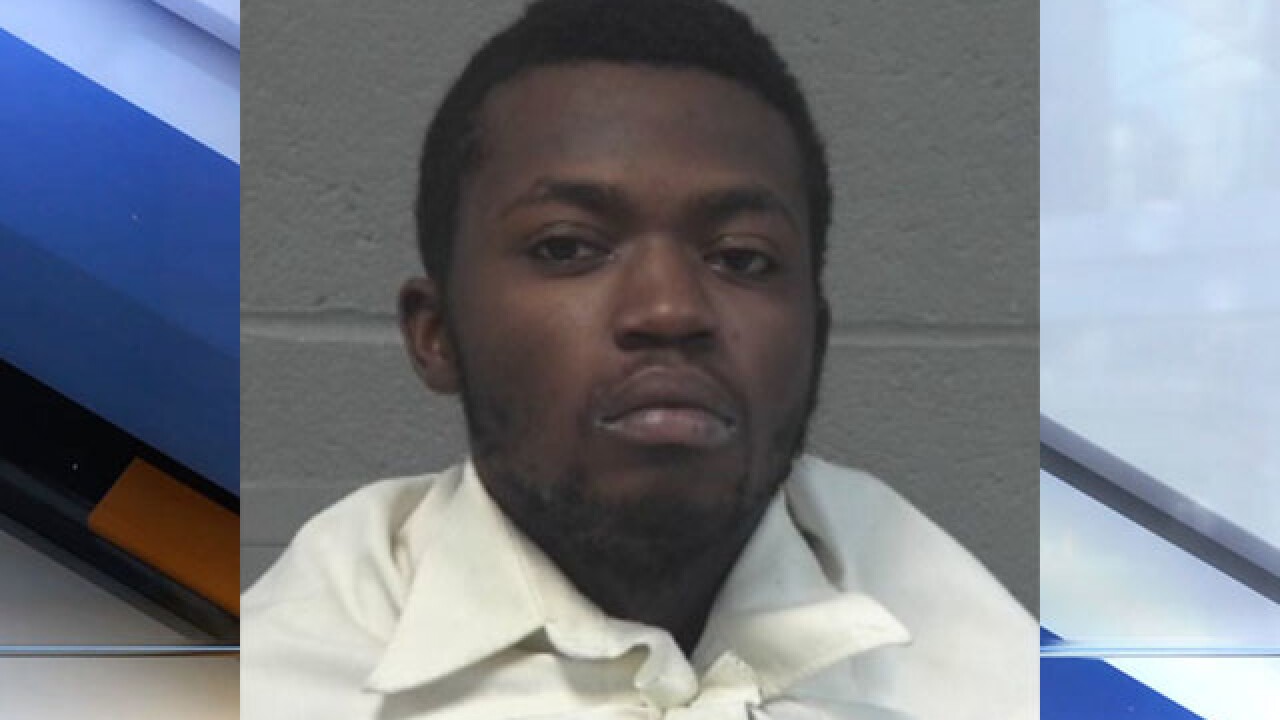 Copyright 2018 Scripps Media, Inc. All rights reserved. This material may not be published, broadcast, rewritten, or redistributed.
<p>Cornelius J. Phillips.</p>

A 22-year-old man was mistakenly released from the Richland County Jail on Tuesday and has threatened to get into a shootout with police if he is found, authorities have confirmed.

According to the Ohio State Highway Patrol, Cornelius J. Phillips, 22, escaped the county jail on Sept. 4 around 5:30 p.m. and then is believed to have been picked up in a blue Hyundai Sonata driven by a 23-year-old female.

The last known location of the two was on Interstate 71 heading south between Fulton and Marengo, Ohio, authorities said.

Phillips allegedly made threats to have a gunfight with officers if he is found. He should be considered armed and dangerous, troopers said.

Phillips has a prior history of simple battery against a police officer, obstructing official business, theft, drug trafficking and endangering children.

Phillips has previously lived in Ohio, Alabama, Tennessee and Georgia. Phillips' last known address was an apartment on Cook Road in Mansfield, Ohio.

Phillips is about 5-feet-9-inches tall and weighs around 180 pounds. He has black hair and brown eyes. Anyone with information about his whereabouts is asked to call the Richland County Sheriff's Office or dial 911.

The Richland County Sheriff's Office is conducting an internal investigation into how Phillips was mistakenly released.