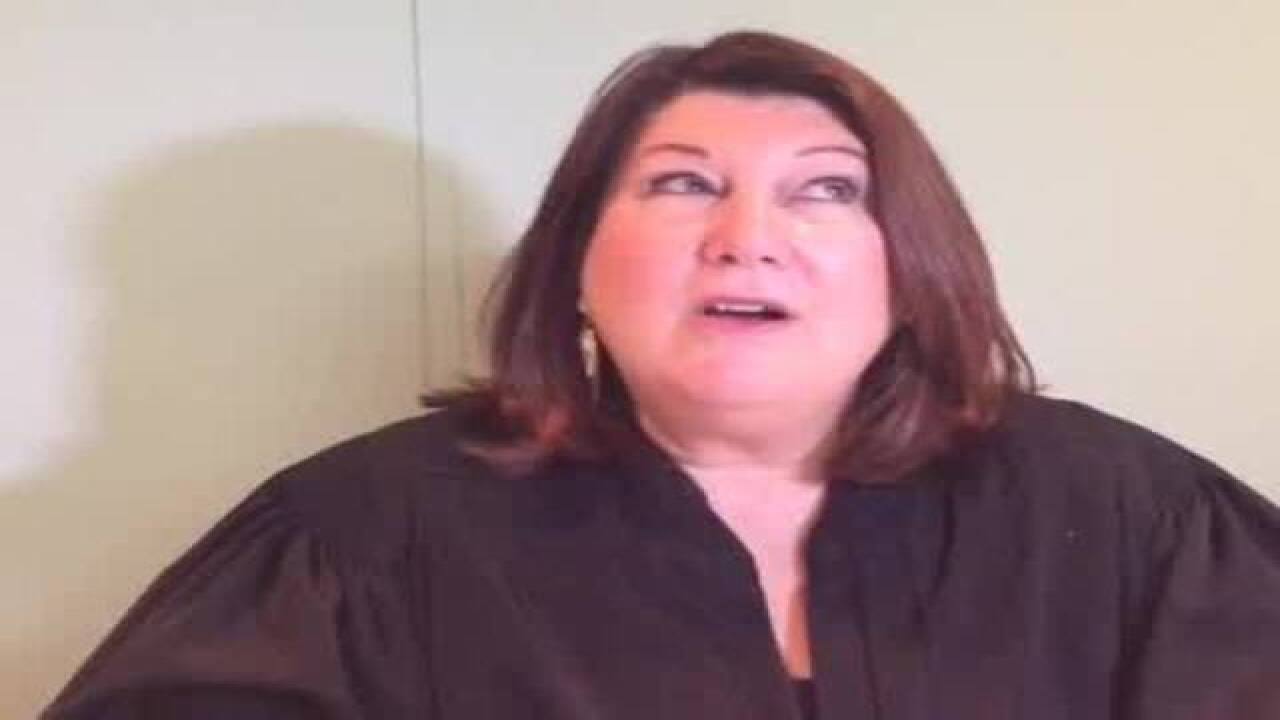 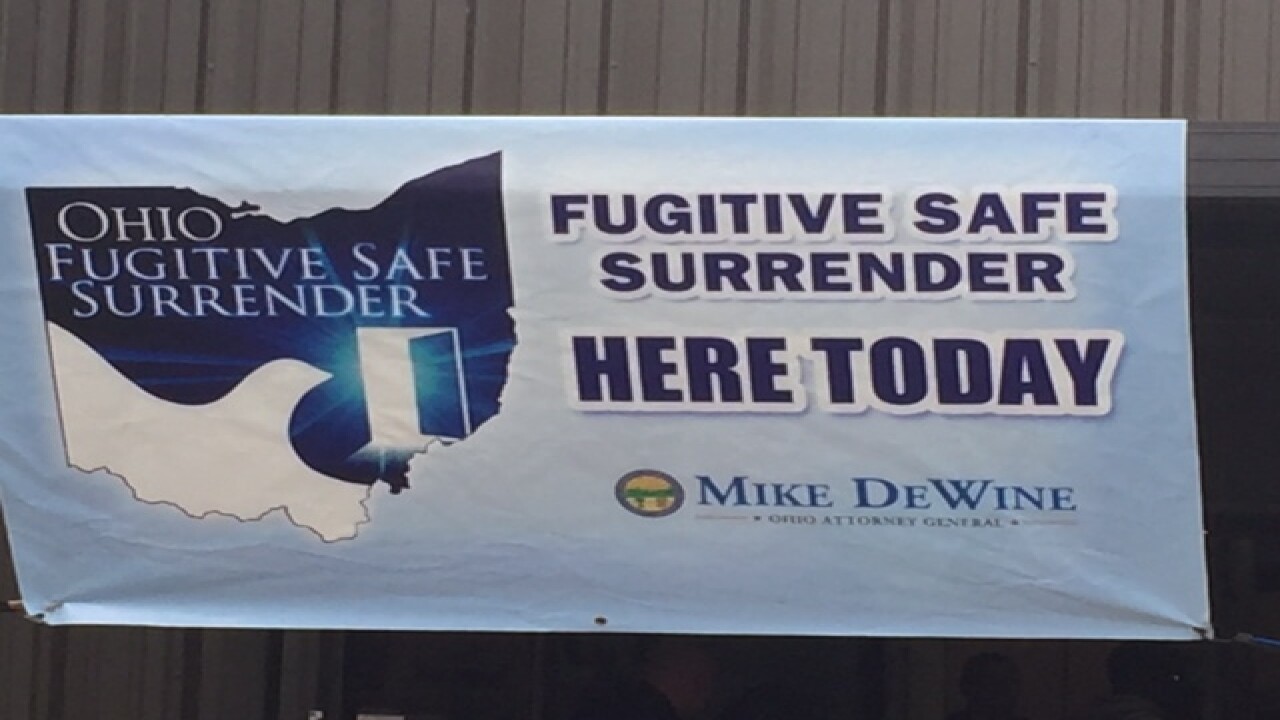 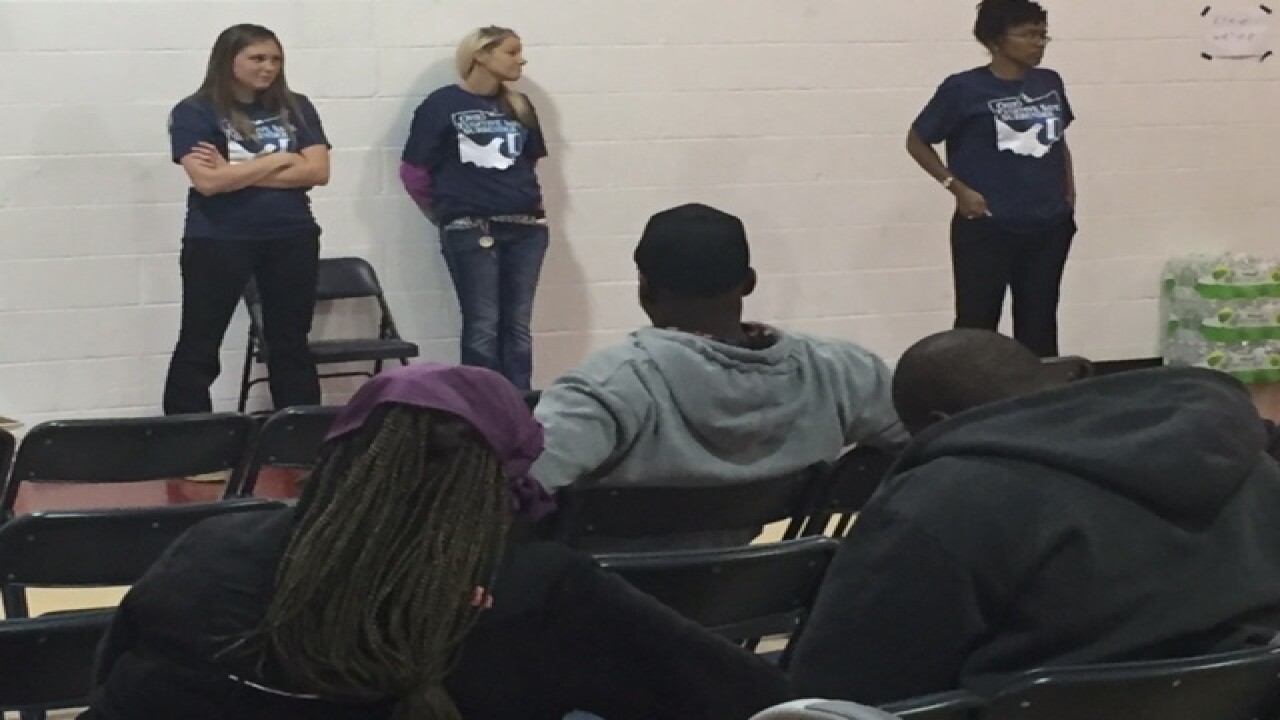 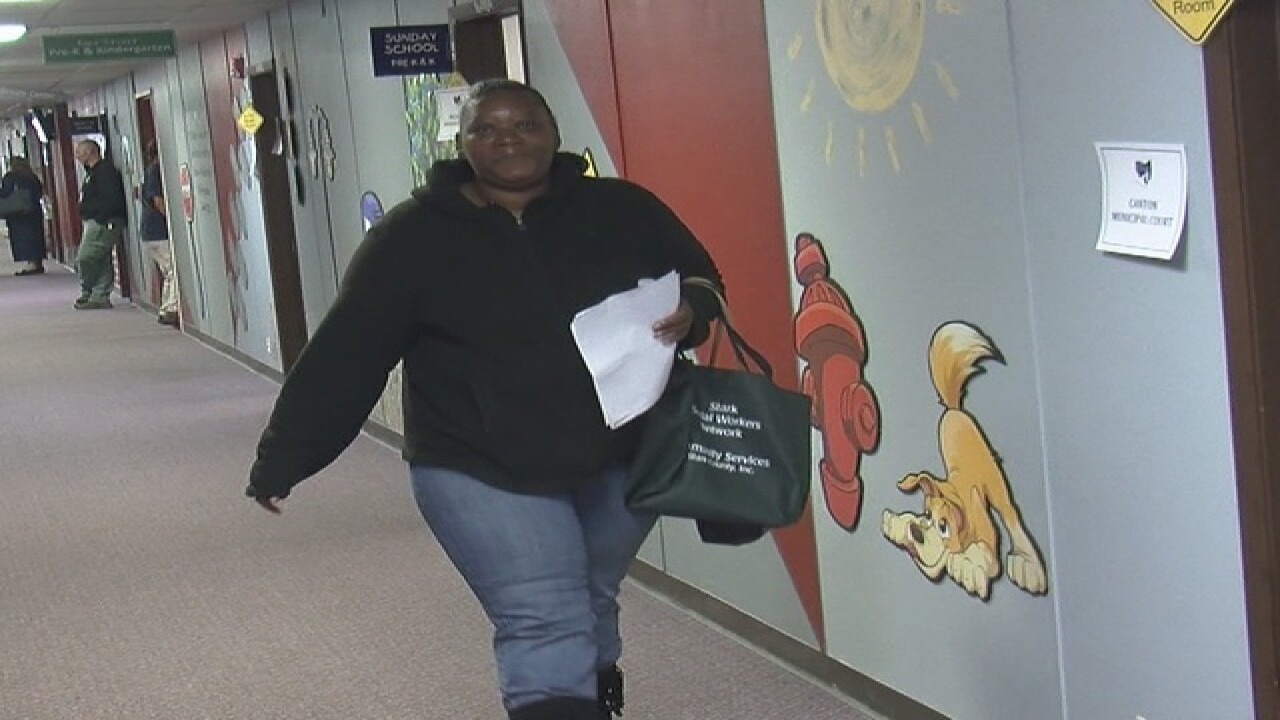 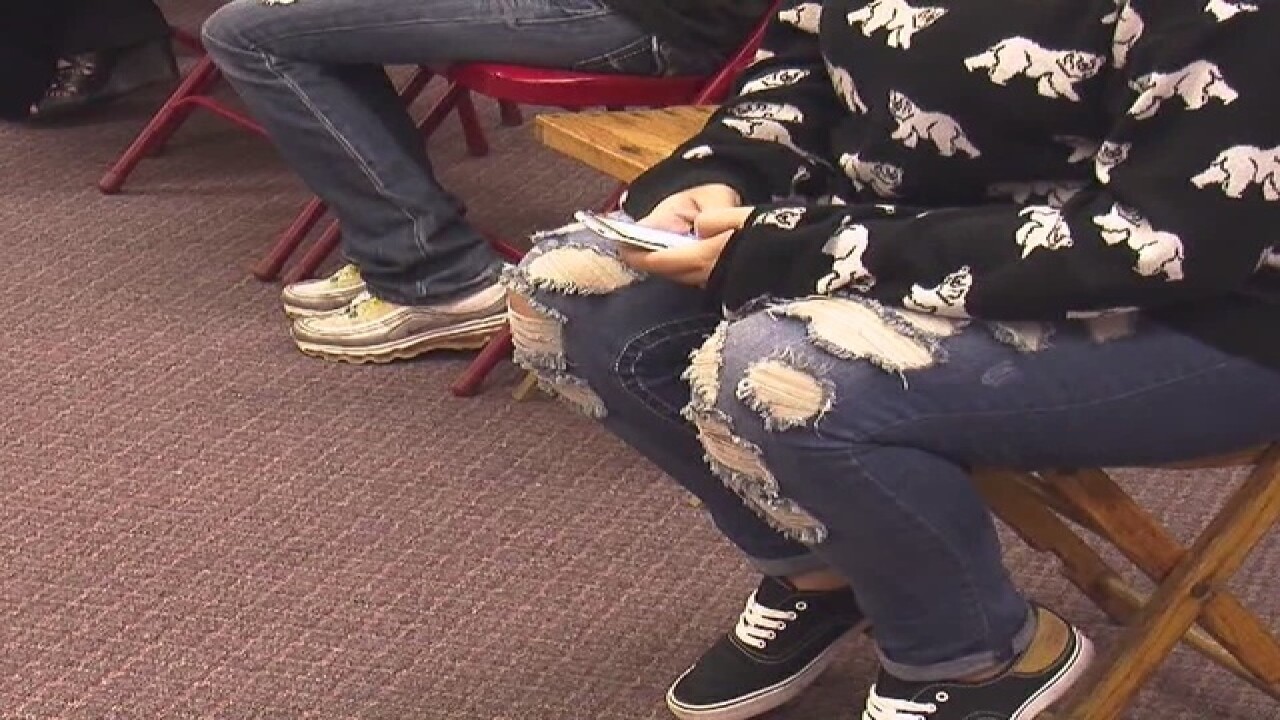 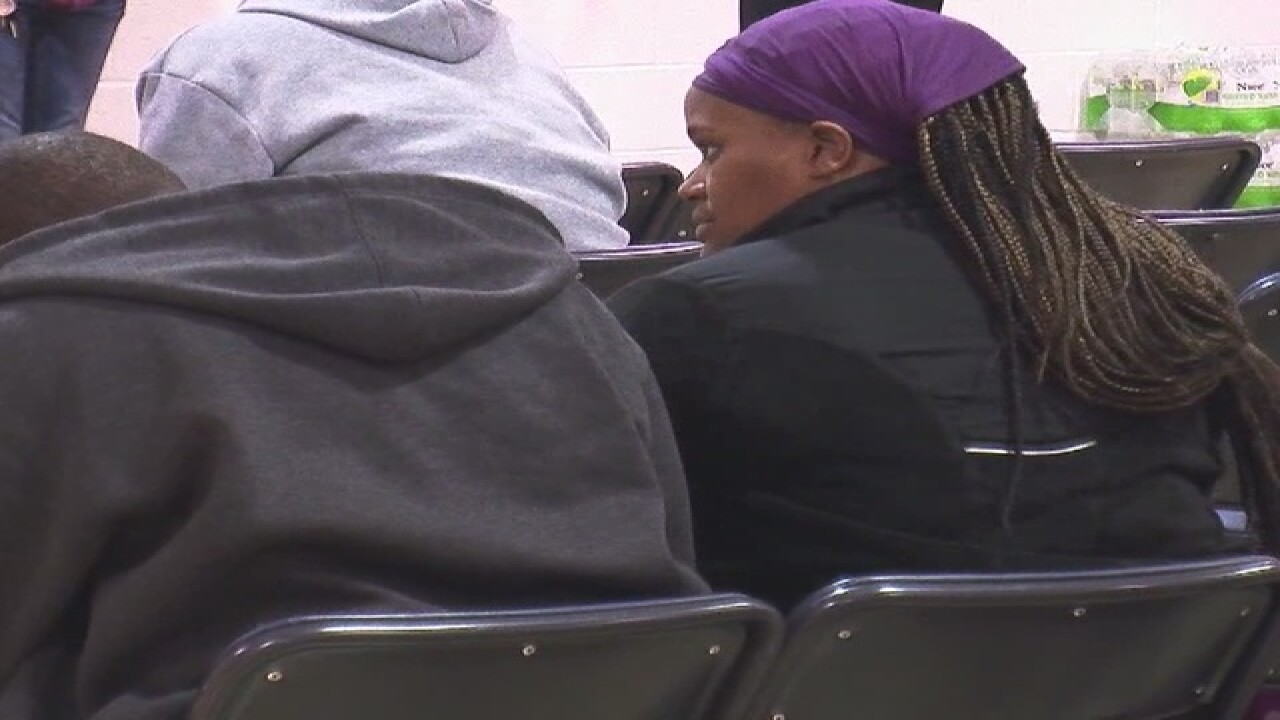 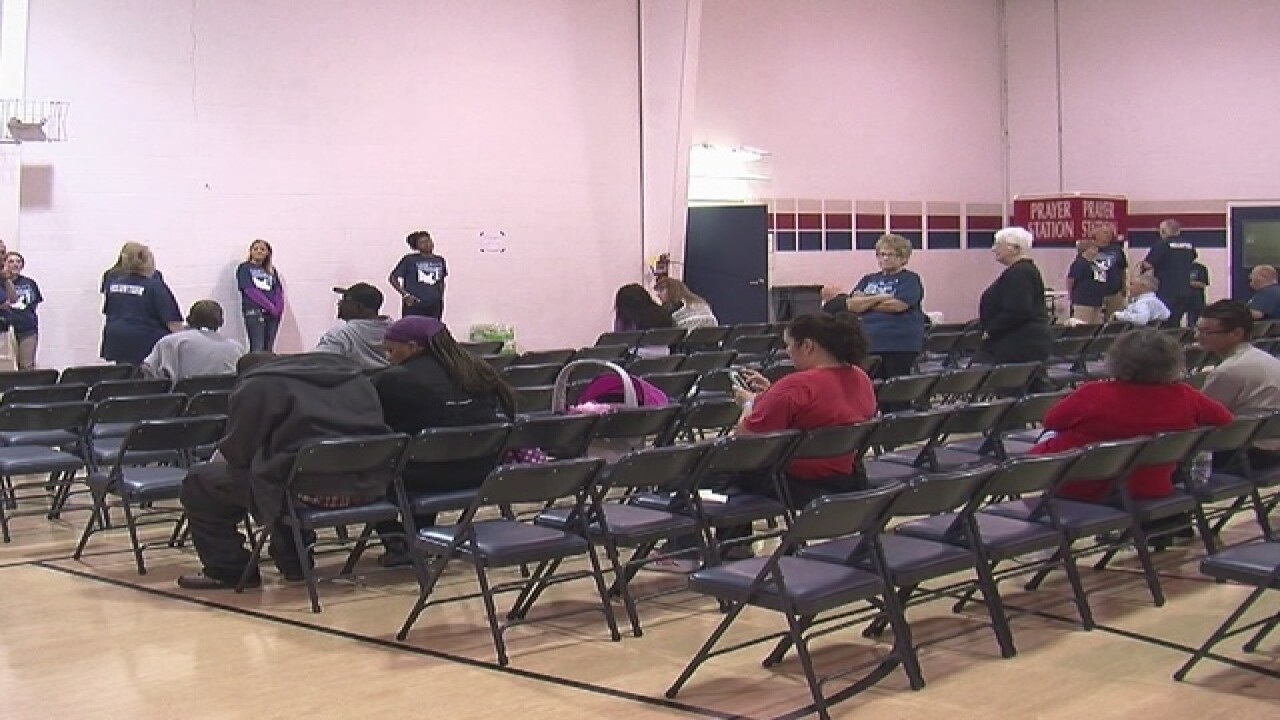 More than 40 people turned themselves in on day one of the "Fugitive Safe Surrender" program in Stark County.

As of late Wednesday afternoon, the number of people who cleared warrants stood at 46.

For the rest of the week, fugitives with non-violent felony and misdemeanor warrants in Stark County can turn themselves in at Trinity Gospel Temple in Canton from 9 a.m. to 5 p.m.

According to Ohio Attorney General Mike DeWine, judges will give favorable consideration to those who turn themselves in during the event.

"It's particularly important because it creates safety for our law enforcement, safety for the community, and it gives individuals an opportunity to not feel like they're always looking over their shoulder, being in fear of arrest and incarceration, and also obviously, being able to wrap up whatever case they have completed and get back to a normal lifestyle," said Stark County Common Pleas Court Judge Taryn Heath.

Temekia Robinson, 44, of Canton, turned herself in on a warrant that dated back to 2008. She had unpaid fines related to an OVI case.

After Robinson made arrangements to make payments, she said she finally felt free.

"It's just a blessing. I'm just blessed because I was able to get everything taken care of, finally have this lifted of me," she added.