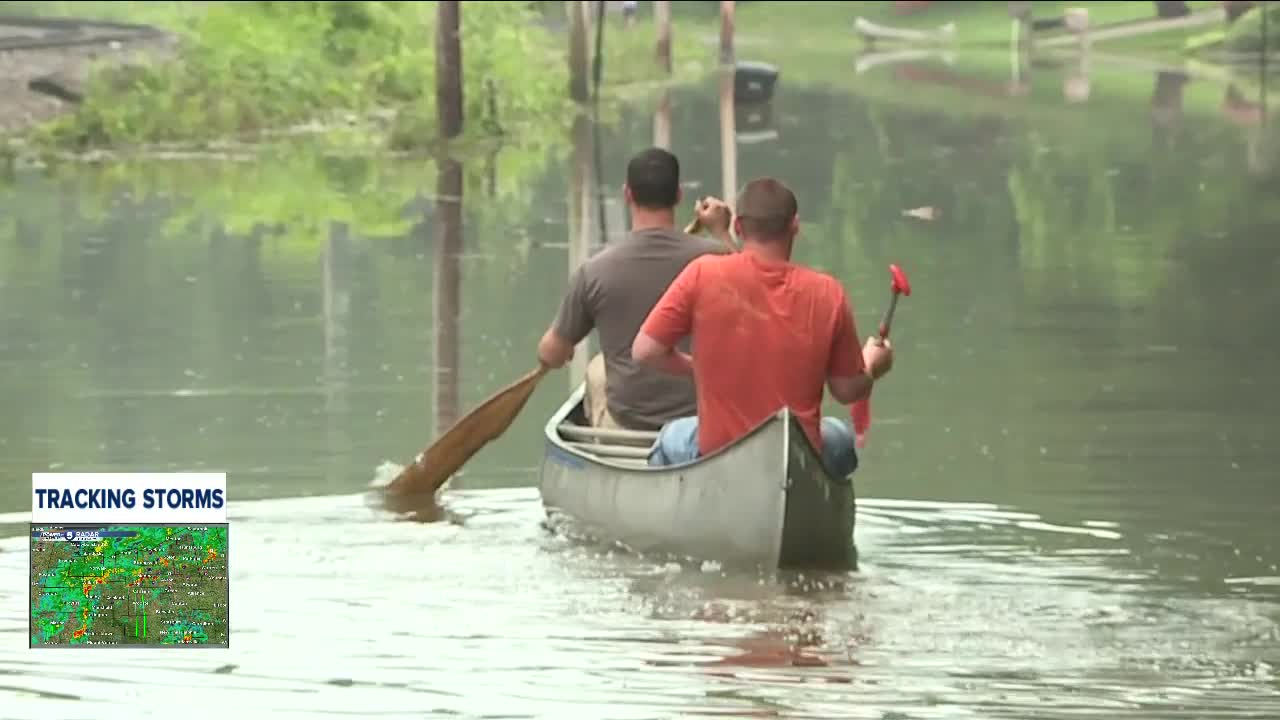 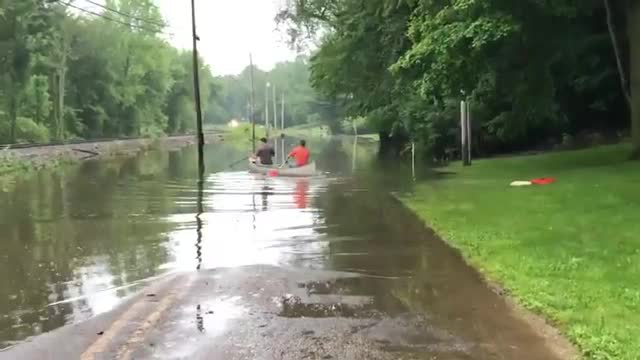 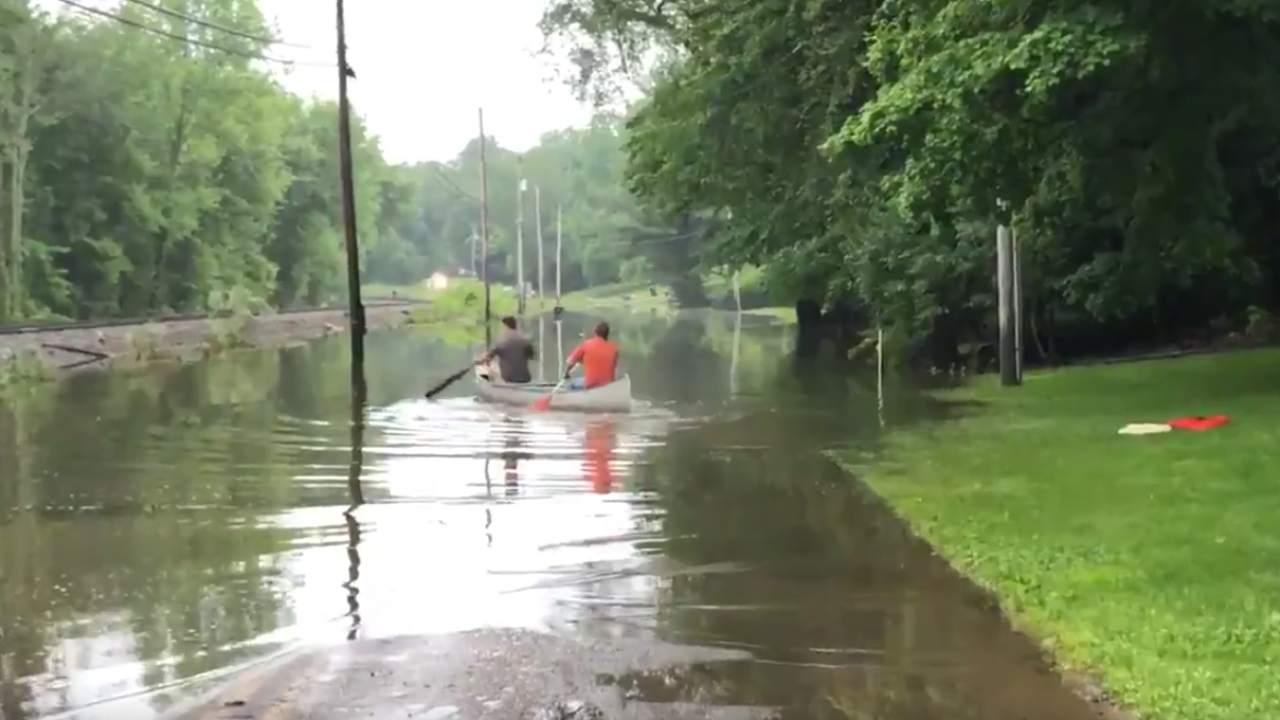 Jim Schuckert has lived on Millhaven for 44 years and said he hasn’t seen the water this high since the 1970s.

Earlier in the week, Schuckert drove through the water, but after seeing two other vehicles require towing, he didn’t want to risk it. Shuckert said it wasn’t worth attempting to drive. He has reasons to stay safe. "I've got my little bride at home. After 54 years she still needs me," Shuckert said.

So I met grandfather. His name is Jim. He said he drove through the water earlier this week but two neighbors had to be rescued. So when I asked him why he didn't want to risk it again he said...
(watch the video, because it's SO CUTE). pic.twitter.com/H8NG0n7YsK

That’s when Shuckert’s grandsons Dakota and Josh stepped in. The two boys pulled out their canoe and headed to their grandparents' house to help their grandpa get to work.

The high waters have left many residents of Canal Fulton feeling stranded, but Dakota and Josh were determined to get their grandpa to work while still staying safe.

“They know who to take care of,” Shuckert said.