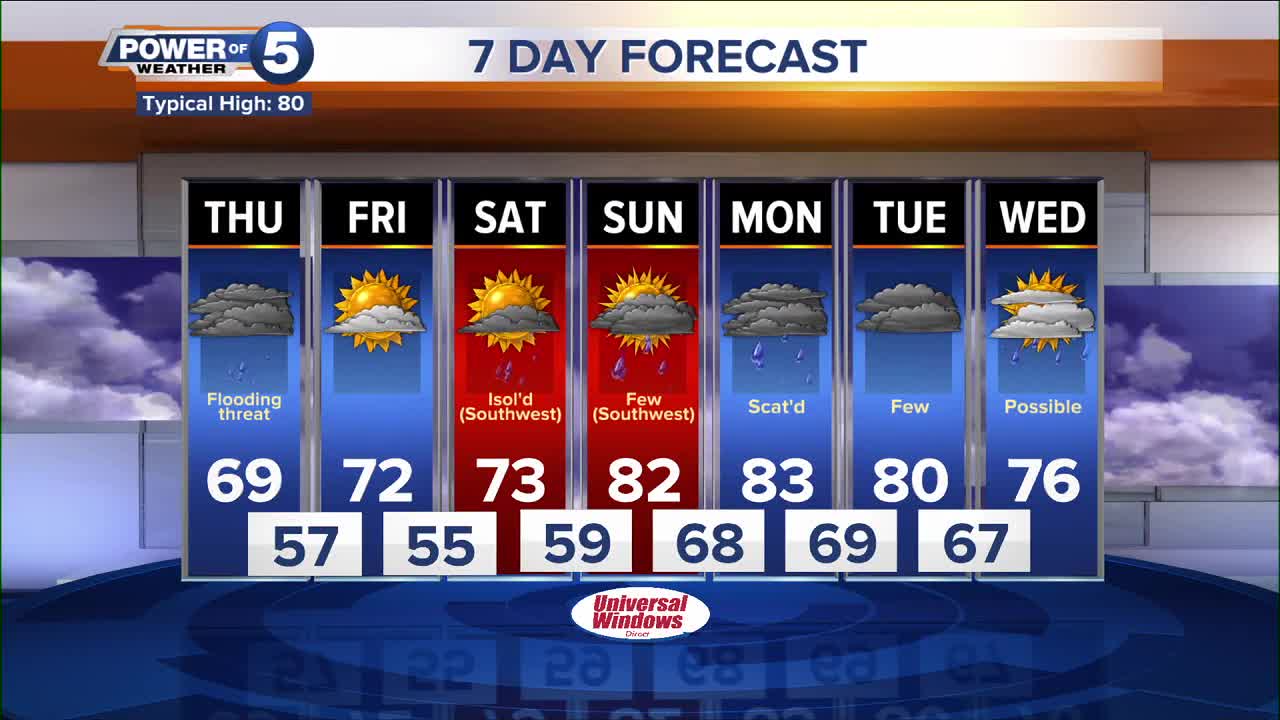 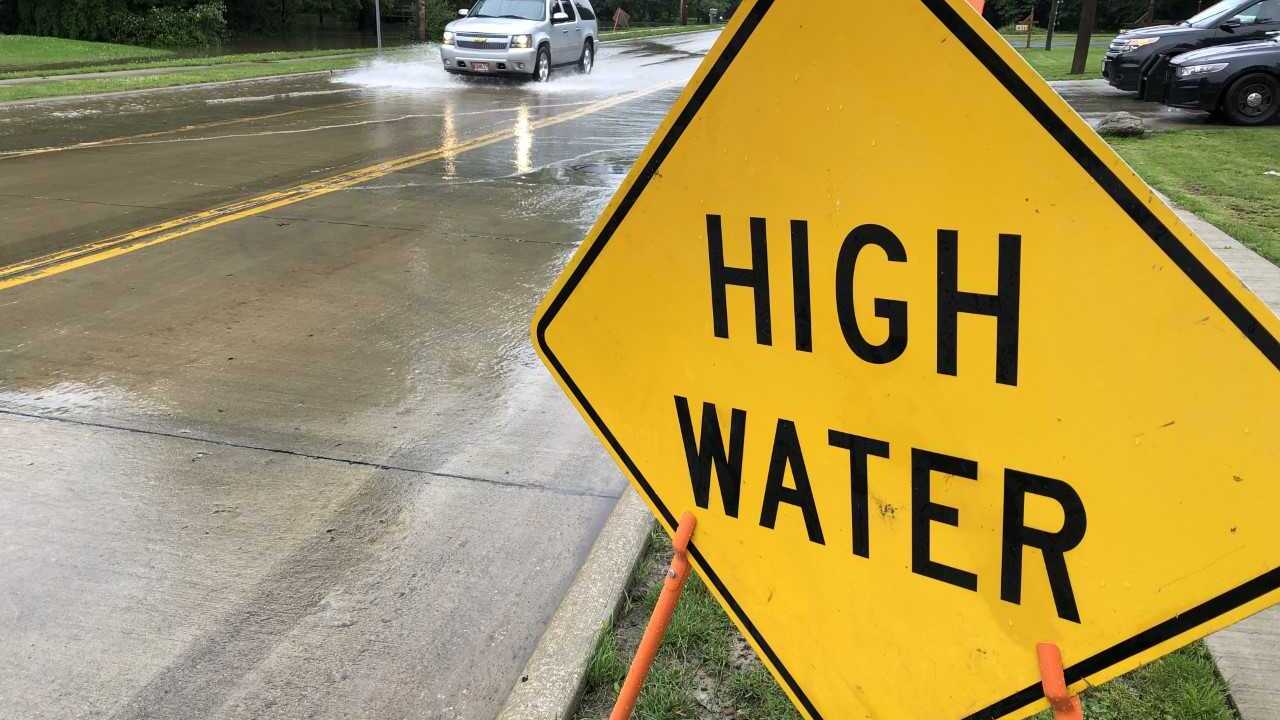 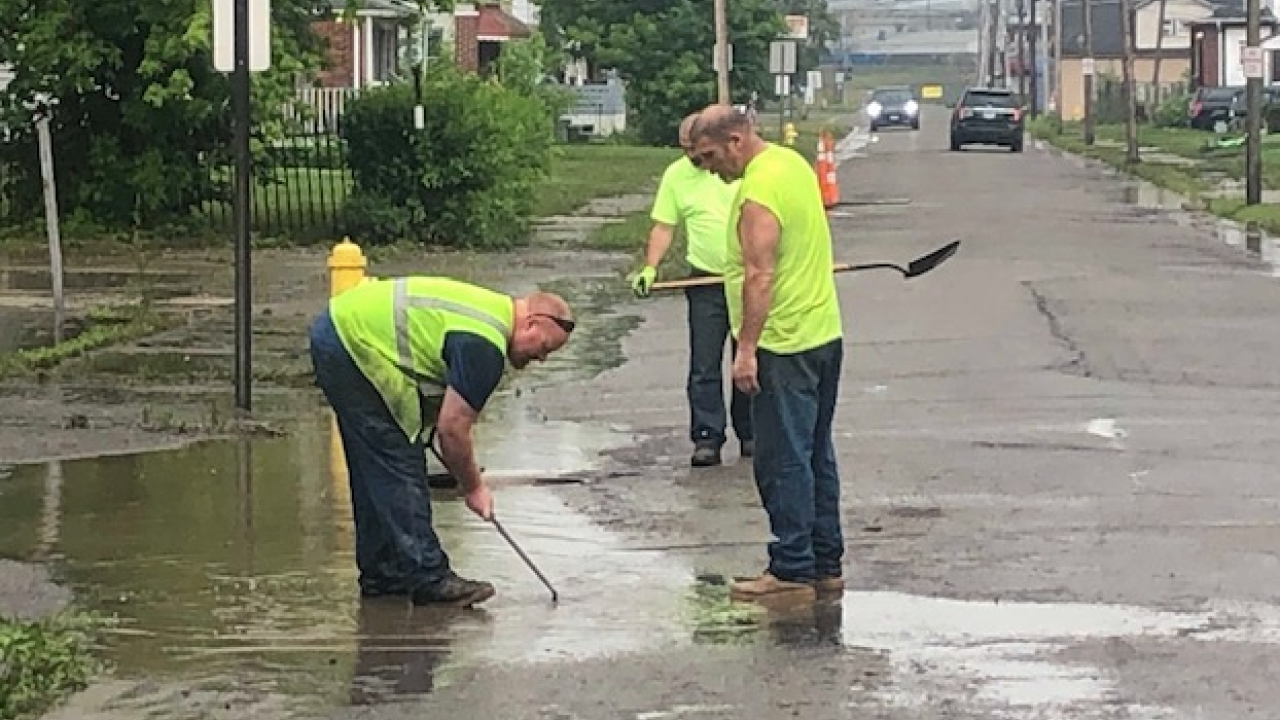 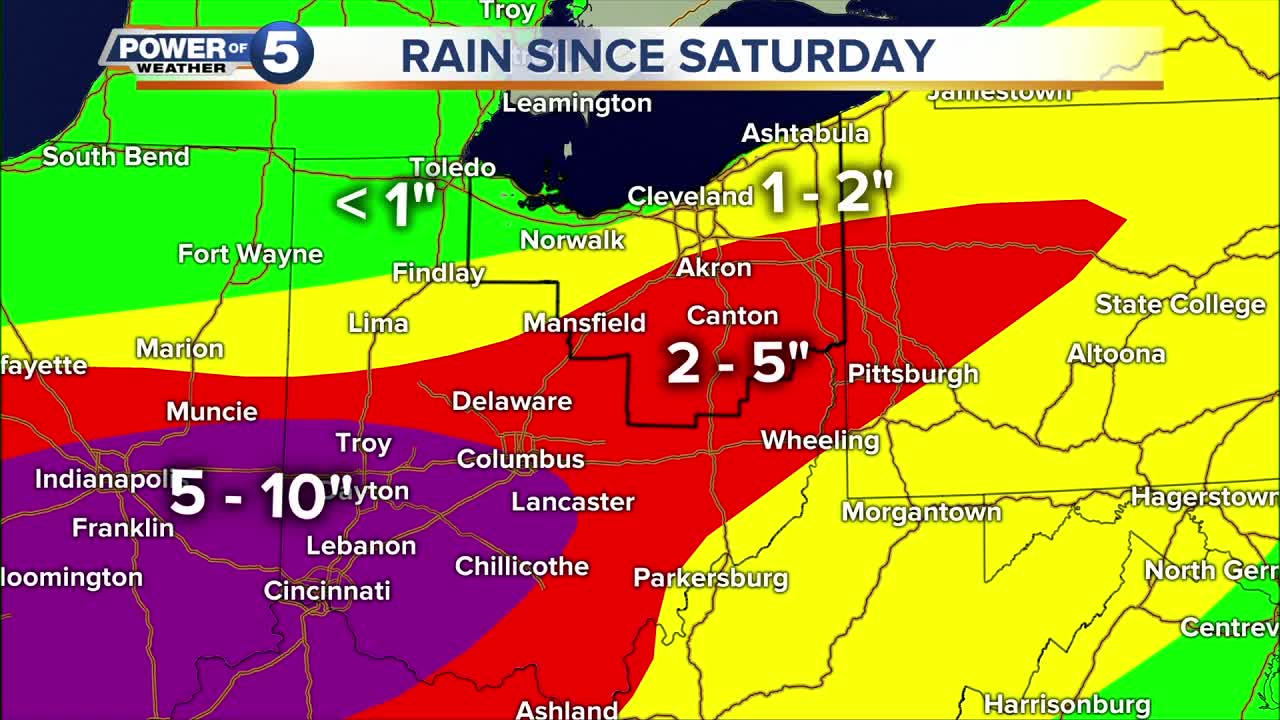 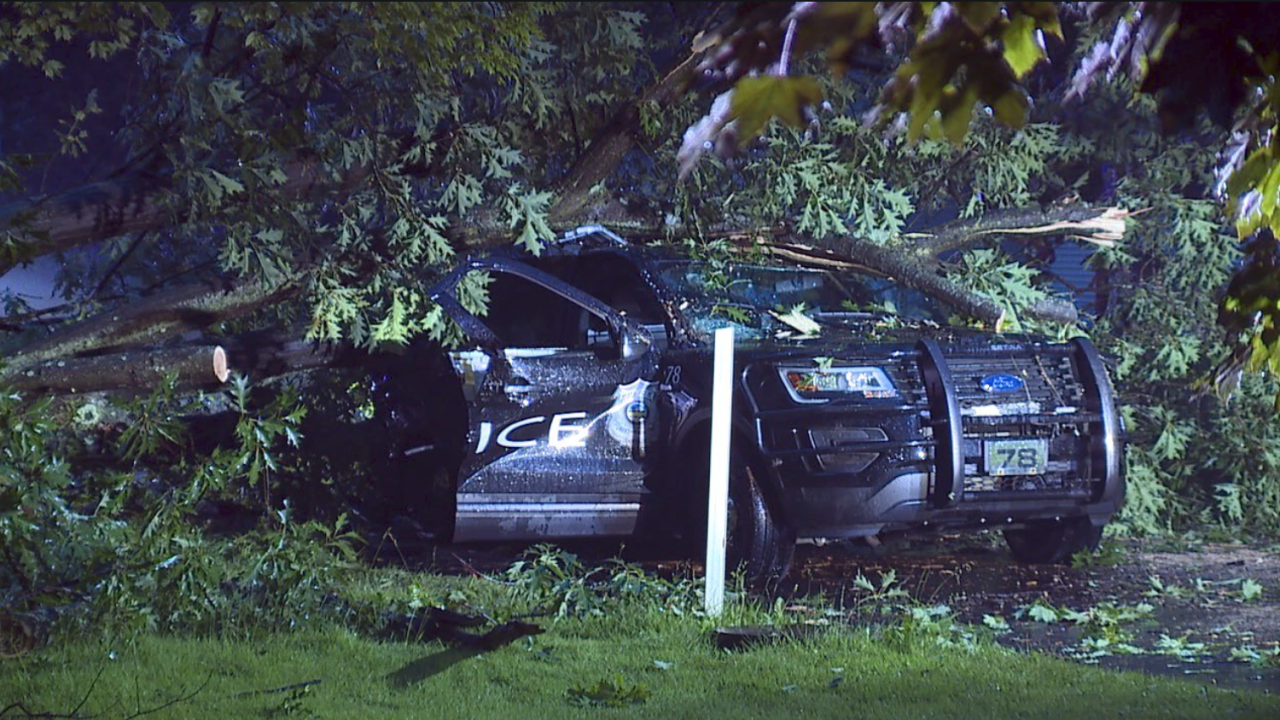 The rain is back, and it's causing problems for drivers, homeowners and first responders across the area.

1 to 3 inches of rain is likely by day's end. Some areas will see storms with chances for higher rain totals in those isolated areas.

Many roads had previously been closed due to flooding, but high waters are finding their way to the highway as well.

On Rockside Road near I-77, water has been pooling overnight, making some areas dangerous for commuters.

The rain also caused some delays on I-480 eastbound near Granger Road after a small landslide inched toward the right lane. The lane has since reopened.

High water has been accumulating near some exits, including here at the I-480 Broadway Avenue exit.

Another look at the high water at the 480/Broadway exit. Traffic picking up this morning so things are getting more congested in this area. #GMCle #WEWS @NWSCLE pic.twitter.com/geGkFD5yyl

If you see high water while driving, do not attempt to pass through it. Turn around, don't drown.

Power of 5 meteorologist Trent Magill discusses the impact of the most recent storms:

More flooding
With a saturated ground and already swollen rivers, another round of big rains will likely mean more flooding Thursday and Friday. Many areas are still underwater from the previous round of heavy rains.

Two boys in Canal Fulton picked their grandpa up using a canoe after roads flooded so badly it became too dangerous to take a vehicle.

Areas in minor flood stage should stay on alert
Te Power of 5 weather team is keeping an eye on river gauges across the area to show which areas are currently experiencing flooding or near-flooding, and which are at risk for more flooding.

Northern rains could cause more flooding further south
Heavy rains have left many areas in Summit County and northern Medina County flooded and the high rain accumulation totals are beginning to cause flooding in areas further south.

The following counties are under a Flood Warning until 10 a.m. Friday:
Erie
Huron

The following counties are under a Flood Warning until 1:30 p.m. Friday:
Medina
Stark
Summit
Wayne