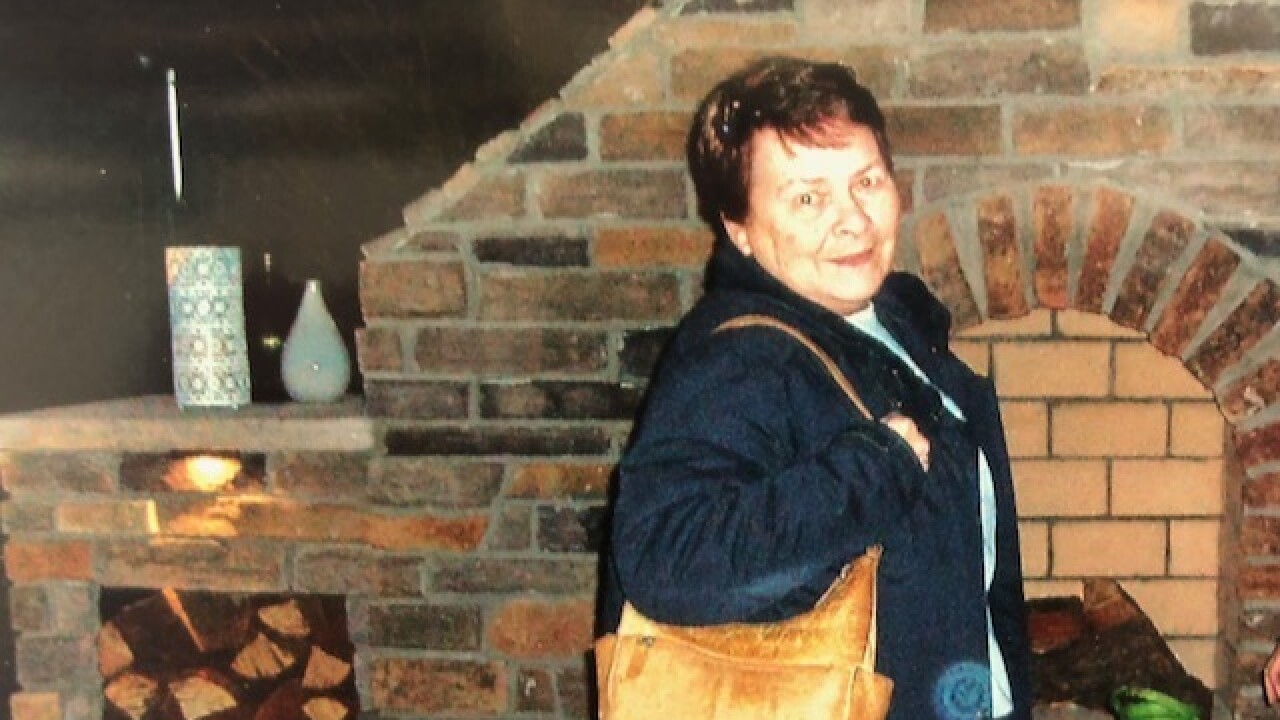 The husband of a woman who mysteriously vanished in January and may have been dumped in the Tennessee River has been charged in connection with her death.

Philip Snider, 73, was arrested Friday afternoon around 3:45 p.m. and charged with aggravated murder.

He was transported to Stark County Jail. Snider appeared in court on Monday and is currently being held on a $5 million bond.

Philip Snider appears in court. He has been charged in connection with his wife’s death. Bizarre story. More here: https://t.co/svzqMLKwhQ pic.twitter.com/sppPVHdb1W

Police arrested Snider inside a Burger King as he was having a cup of coffee. Hartville Police Chief Larry Dordea said Snider seemed surprised about being arrested.

Dordea didn't release details about the investigation but did say it reached the point where they thought it was appropriate to take Snider off the streets.

The case left authorities baffled ever since Philip Snider returned to Ohio and told family members that his wife, Roberta, 70, died in Tennessee.

Philip originally told investigators Roberta had been ill and passed away in Memphis.

On Jan. 9, Hartville police were contacted by Roberta's brother who explained the unusual story about the woman's disappearance and apparent death.

Philip told Roberta's brother and other family members that he had taken Roberta to Graceland "one last time before she died."

He said the couple drove toward Memphis, but as they neared the mansion of Elvis Presley, Philip realized Roberta may have passed away in their pickup truck. Philip said he flagged down an ambulance in a restaurant parking lot and the vehicle took Roberta away and he returned home, he told police.

"To the best of my knowledge, there is only one person who knows where Roberta is currently and that would be Philip and it is my hope at some point he will decide to share with us where we can find her," Dordea said.