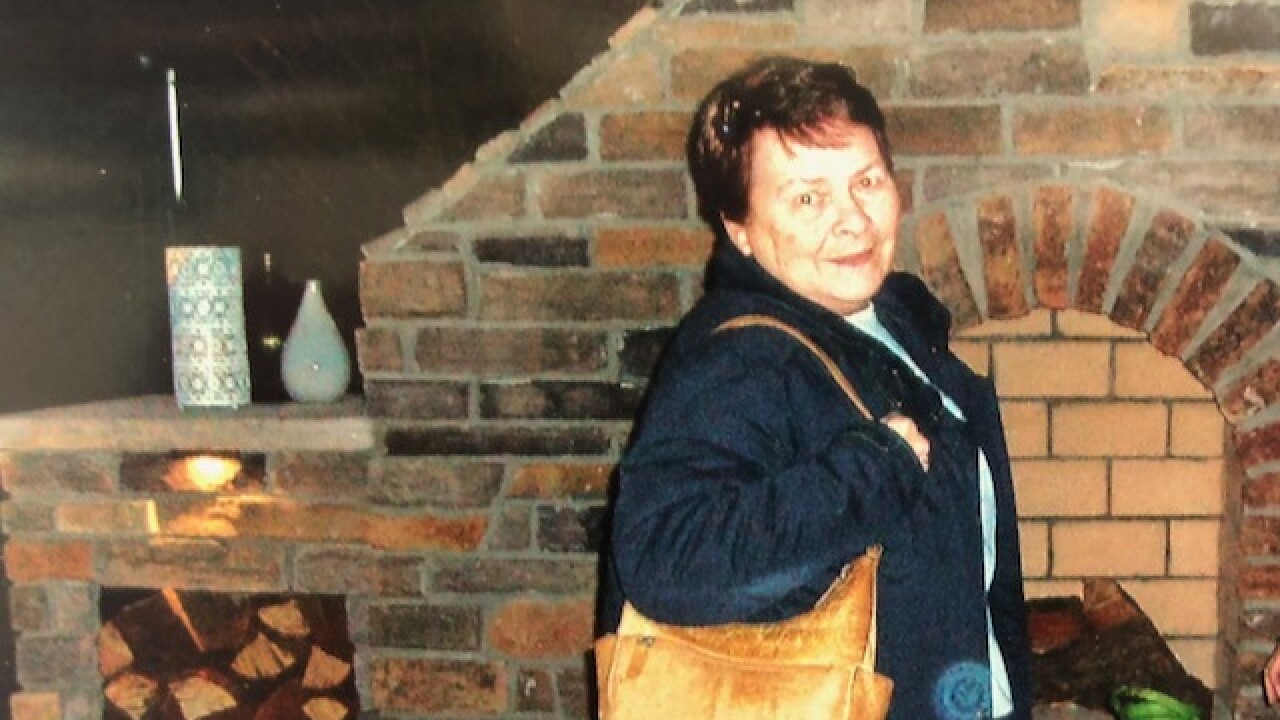 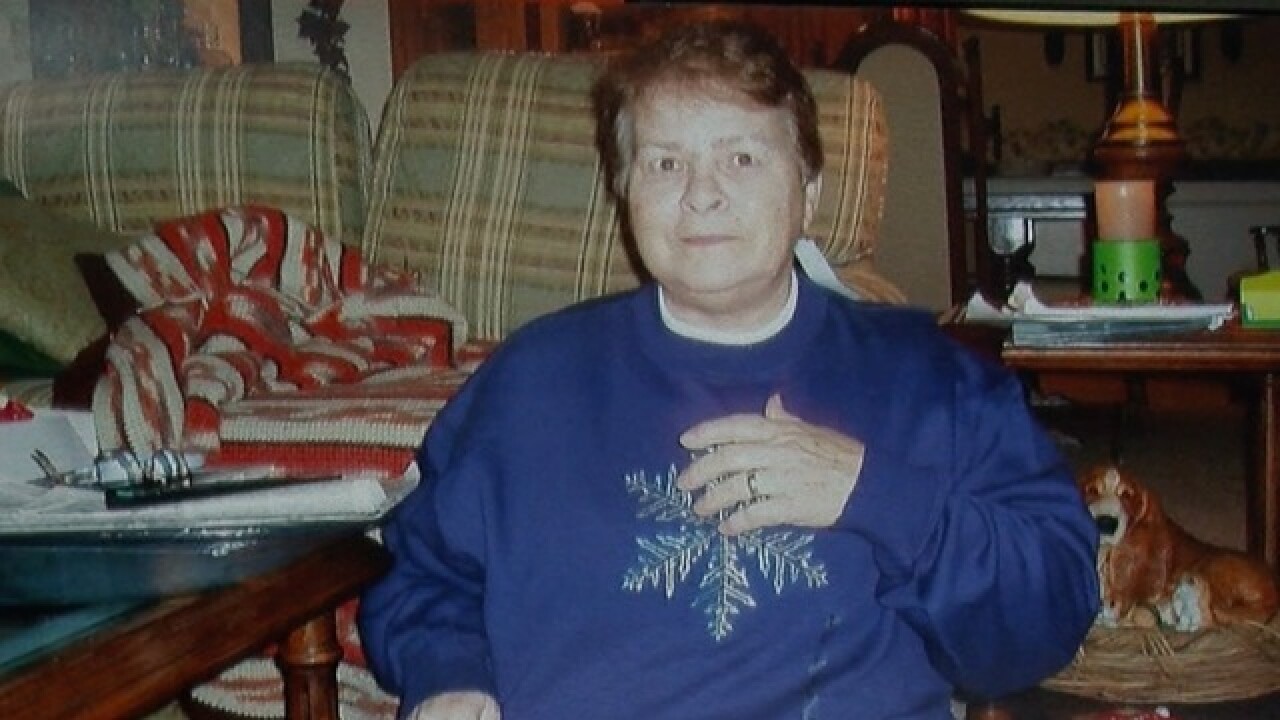 A Hartville woman, who has been missing for more than two weeks, may have been dumped into the Tennessee River by her husband after she died of natural causes.

The case has left Hartville Police Chief Lawrence Dordea baffled ever since Philip Snider returned to Ohio and told family members that his wife, Roberta, 70, died in Tennessee.

Philip originally told investigators Roberta had been ill and passed away in Memphis.

On Jan. 9, Hartville police were contacted by Roberta's brother who explained the unusual story about the woman's disappearance and apparent death.

Philip told Roberta's brother and other family members that he had taken Roberta to Graceland "one last time before she died."

He said the couple drove toward Memphis, but as they neared the mansion of Elvis Presley, Philip realized Roberta may have passed away in their pickup truck. Philip said he flagged down an ambulance in a restaurant parking lot and the vehicle took Roberta away and he returned home, he told police.

Police then searched Philip's home and found receipts that verified that Philip left Ohio for Tennessee on Jan. 4. Police verified the receipts and obtained video, but did not find any images of Roberta checking into hotels where Philip said they stayed.

In a lengthy second interview with police, Philip changed his story and told police that Roberta had died of natural causes sometime during the trip and that he had "put her with nature" by throwing her over a bridge and into the Tennessee River in Benton County, Tennessee on his way back to Hartville.

Dordea said Philip placed Roberta's body in garbage bags before dumping her into the river.

The Benton County Sheriff's Office has searched the river for several days, but hasn't been able to locate a body.

According to Dordea, Philip did submit to an FBI polygraph. Police are still analyzing the results.

"I don't how the Tennessee law is, but there's got to be a prohibition to throwing a human body either dead or alive into the river," Dordea said.

Philip declined to comment to a News 5 crew on Monday.

During an interview with News 5 earlier this month, Dordea said he did not suspect foul play and that "memory issues" may have something to do with the bizarre unsolved case.

"I can tell you I interviewed him at length and he seems to be a very sincere individual," he said. "He showed a lot of signs of being truthful, but there may have been some issues where forgetfulness was relevant."

Anyone with information is asked to contact Hartville police at 330-877-2630.