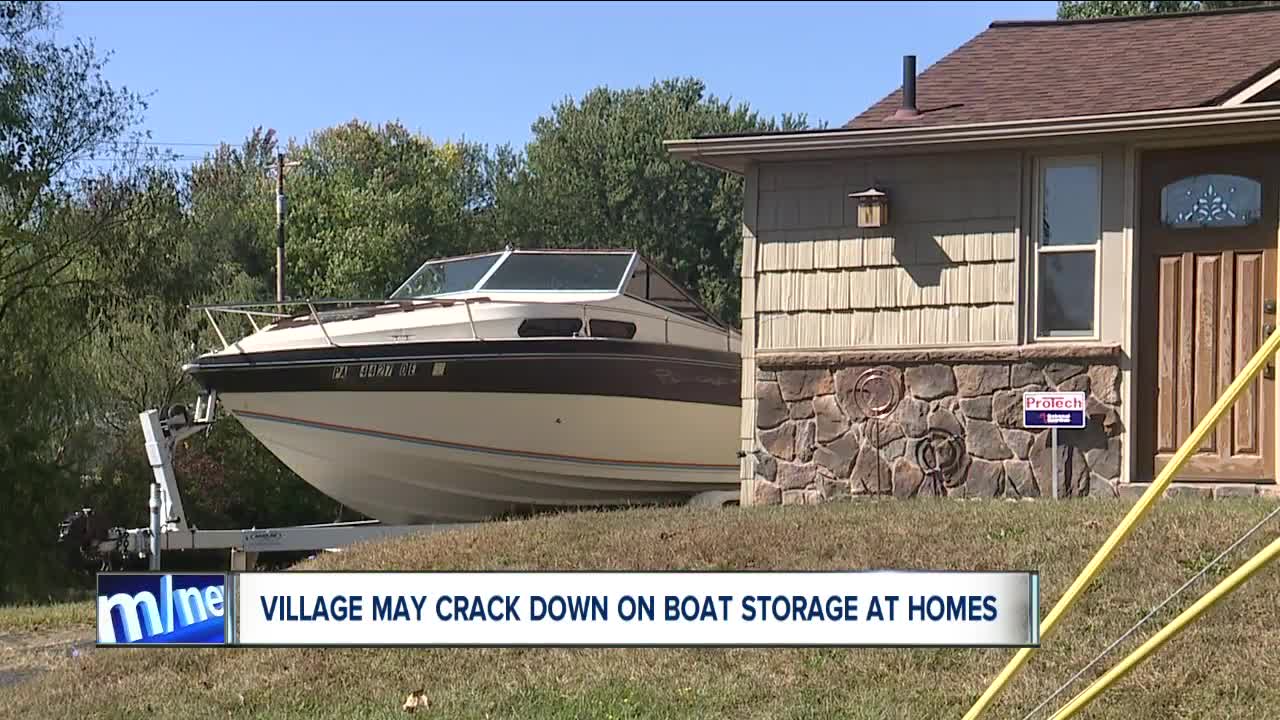 Residents in the small lakeside community of Myers Lake are making waves about where some neighbors are choosing to store their large boats. 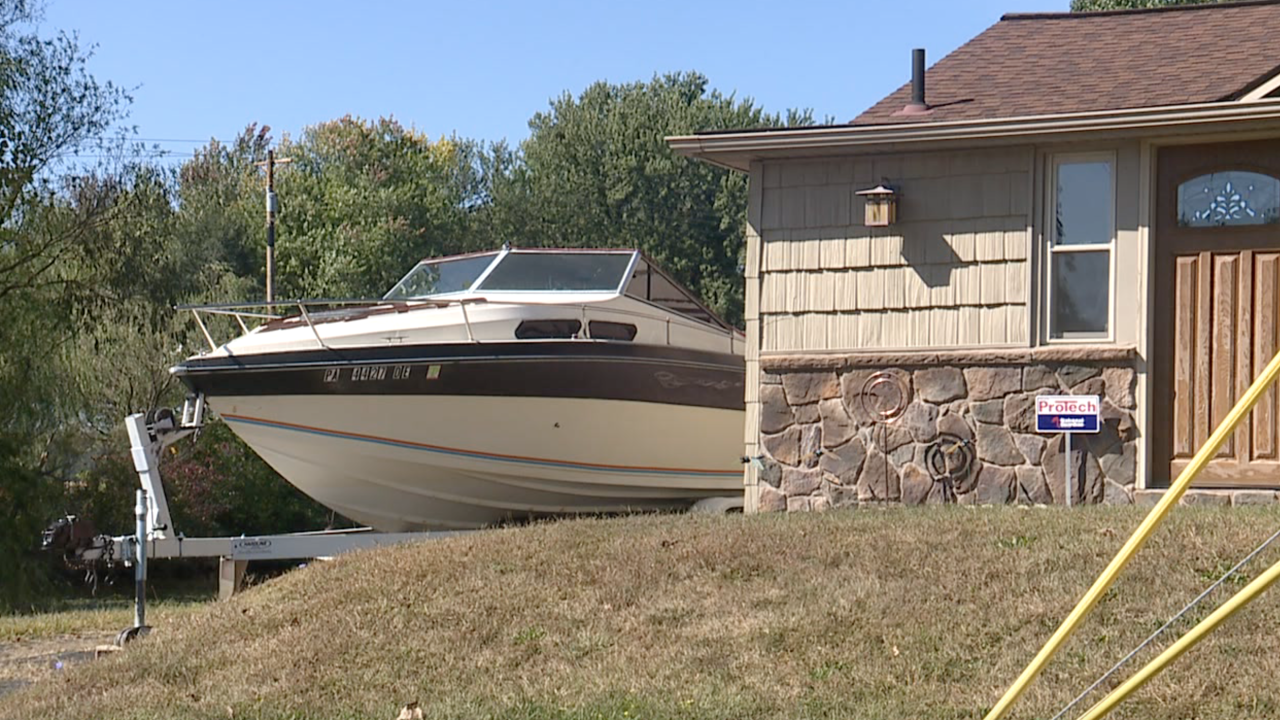 MEYERS LAKE, Ohio — Residents in the small lakeside community of Meyers Lake are making waves about where some neighbors are choosing to store their large boats.

Council members are also taking notice and are now considering tightening an existing law that could potentially result in repeated fines for boat owners.

Councilman Justin Greenfelder said residents have complained that some owners are storing "unsightly" boats in yards and driveways during the offseason instead of using a marina or other storage facility.

The councilman said there have been a few dozen boats stored outside of homes in the winter in years past.

"We've had issues with property values here so after residents brought it to our attention, we decided that we needed to take action to try to correct this," Greenfelder said.

The current law allows for 18-foot-long boats and trailers in yards, but a new proposal would lessen that to 10 feet.

"Really all that you'd be able to store [in a yard] would be like a kayak or a small fishing boat," Greenfelder said.

If the proposal is approved and a boat owner is cited, owners would have 30 days to request a hearing or seek a permit. If not, the owner could be fined $100 each day until the boat is removed.

"It's at council's discretion, but it's something that's an important issue for the residents," Greenfelder added.

John McGovern, who is among the 600 residents of the village, supports the idea.

"I think it's a good idea. I think it cleans the neighborhoods up, cleans the streets up, makes the properties look neater," McGovern said.

Off-camera, some residents told News 5 they were not aware of the possible crackdown and have concerns about the fines.

A public meeting is scheduled for the evening of Oct. 7.

"To date, we haven't received any push back, so we'll see what happens and council will consider it and vote on it at that time," Greenfelder said.