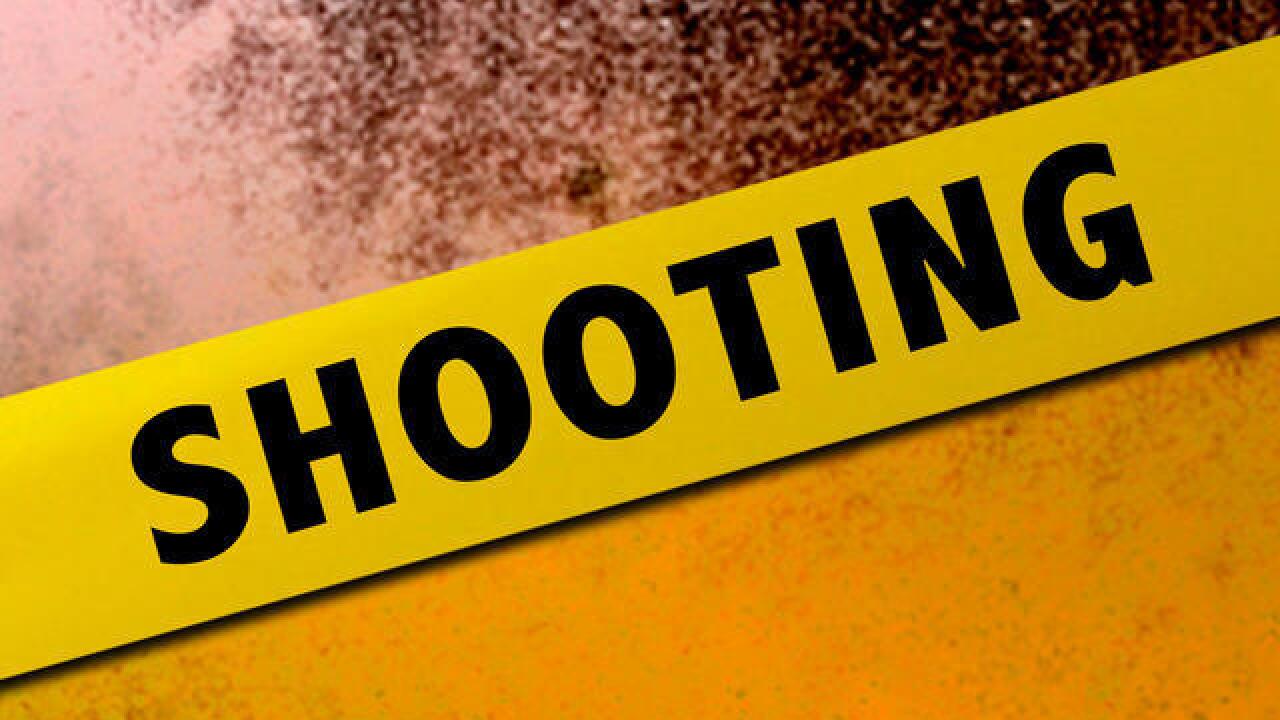 The shooting happened around 6:27 a.m. on 27th Street Northwest. The boy was taken to a nearby hospital for treatment but later died from his injury, authorities said.

Police didn't say if anyone else was involved in the incident. The shooting remains under investigation.

The boy's identity has not been released.