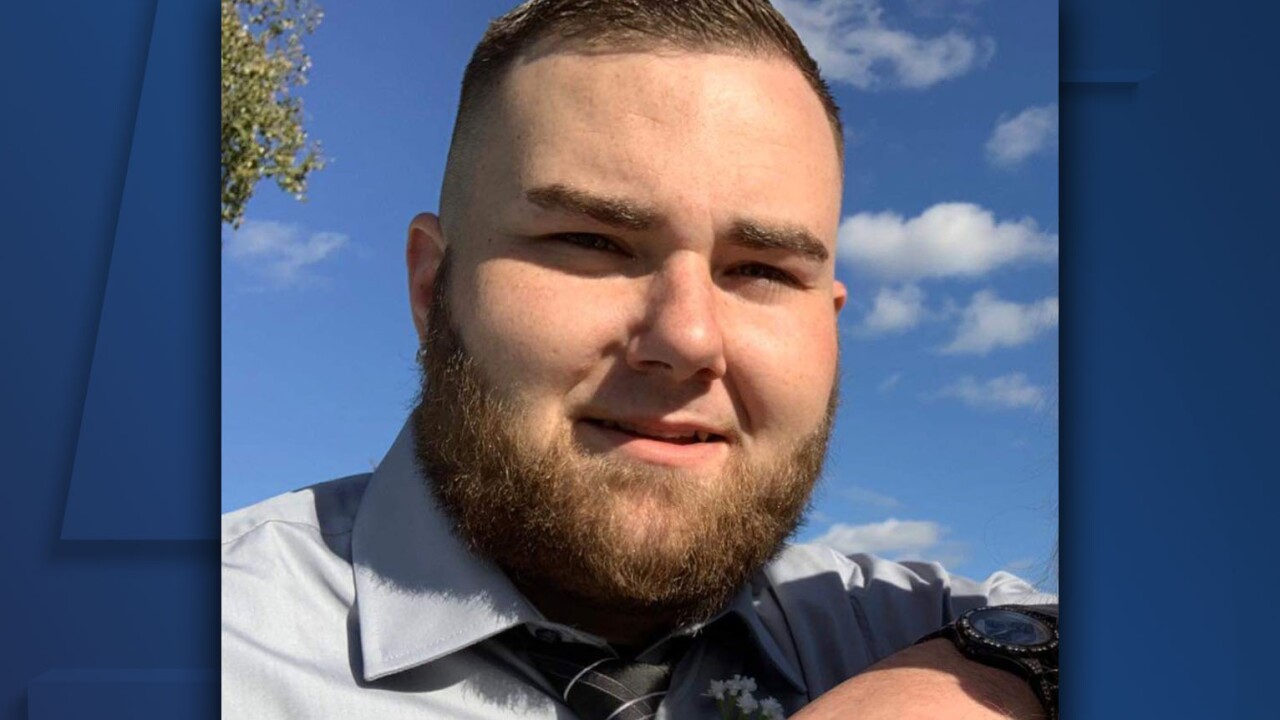 COVENTRY TOWNSHIP, Ohio — An arrest warrant has been issued by the Summit County Sheriff’s Office for a 26-year-old man accused of allegedly trying to kidnap a 4-year-old child.

The suspect, Cody T. Gordon, of Akron, is charged with kidnapping, a second-degree felony.

Authorities say that they received a 911 call on Thursday at around 8:55 p.m. about a woman screaming for help in a parking lot in the 3000 block of Manchester Road in Coventry Township.

When deputies arrived, the woman told them that the suspect went to her house and said she and her child needed to leave with him for their safety “due to activity of her estranged husband.” The man then left the home with her child.

The woman followed the man and when he stopped at the parking lot, she went and grabbed her son, authorities said. The man threatened her and then ran off when she started screaming for help.

The man has not been found.

Authorities said that the woman and the suspect know each other.

Anyone with information about the suspect's whereabouts is asked to call the Summit County Sheriff’s Office at 330-643-2147.