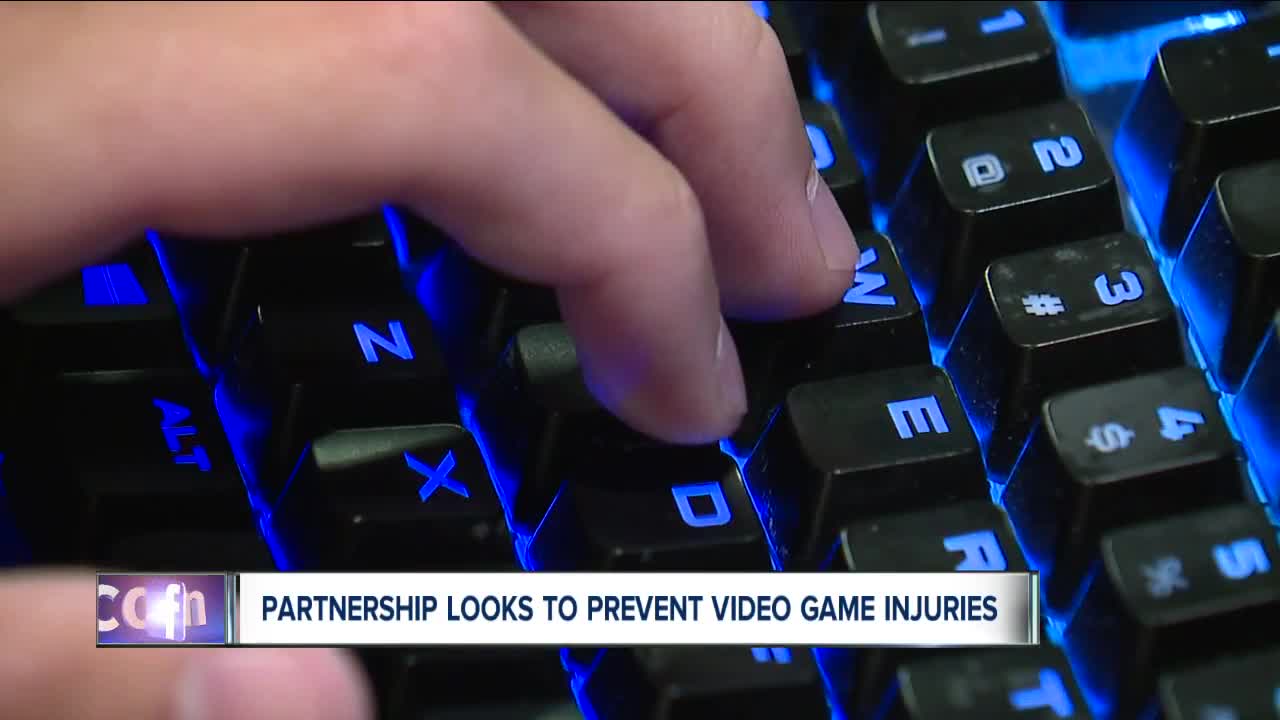 Whether it's baseball, football, basketball or any other sport, injuries happen. But what about getting hurt playing video games? 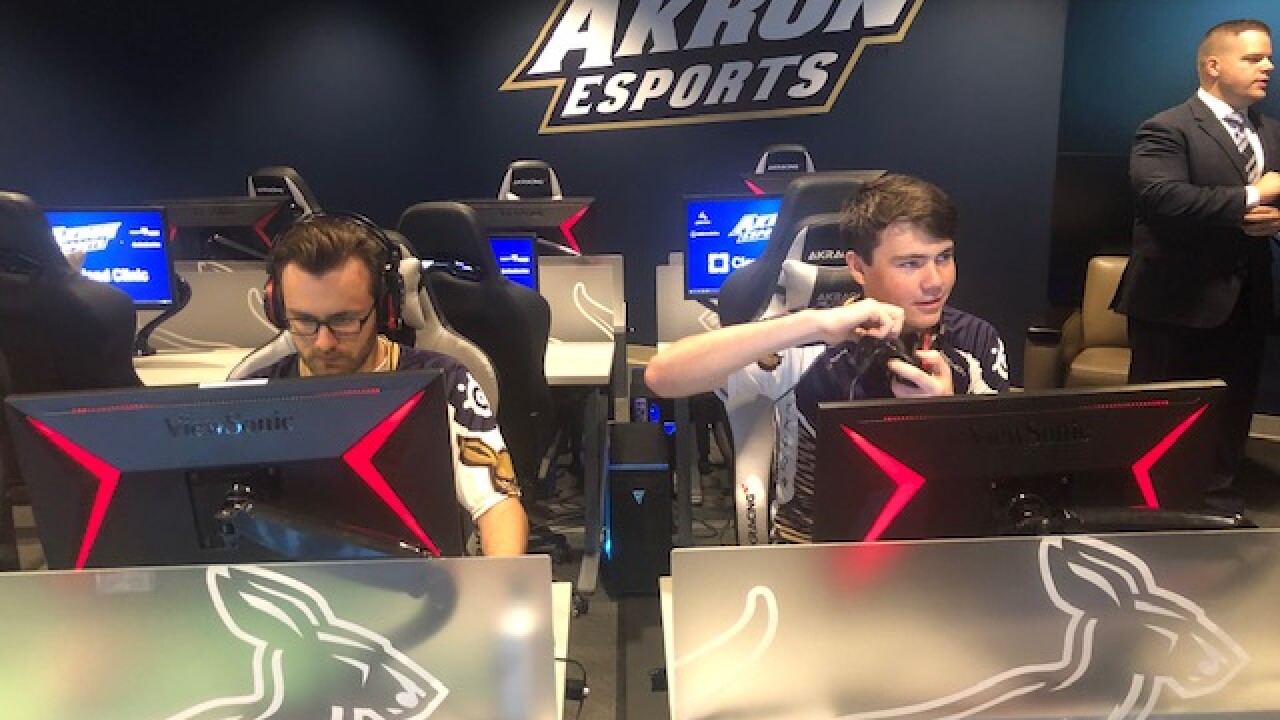 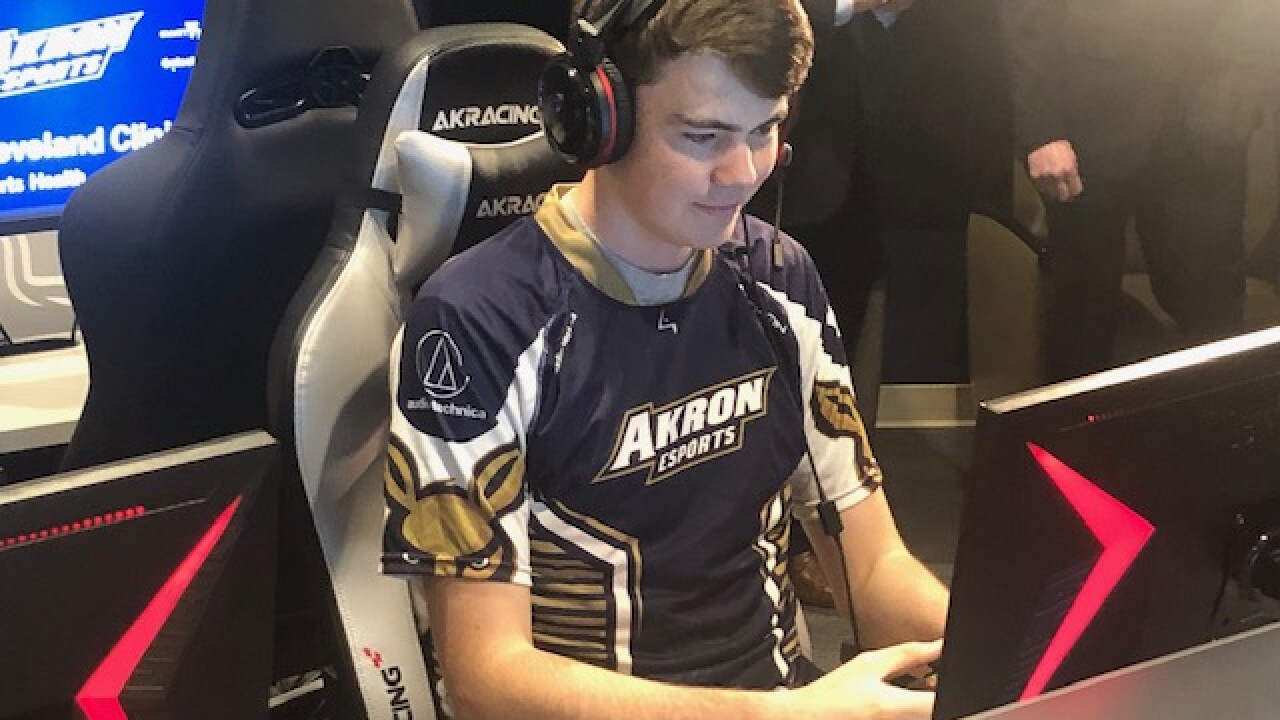 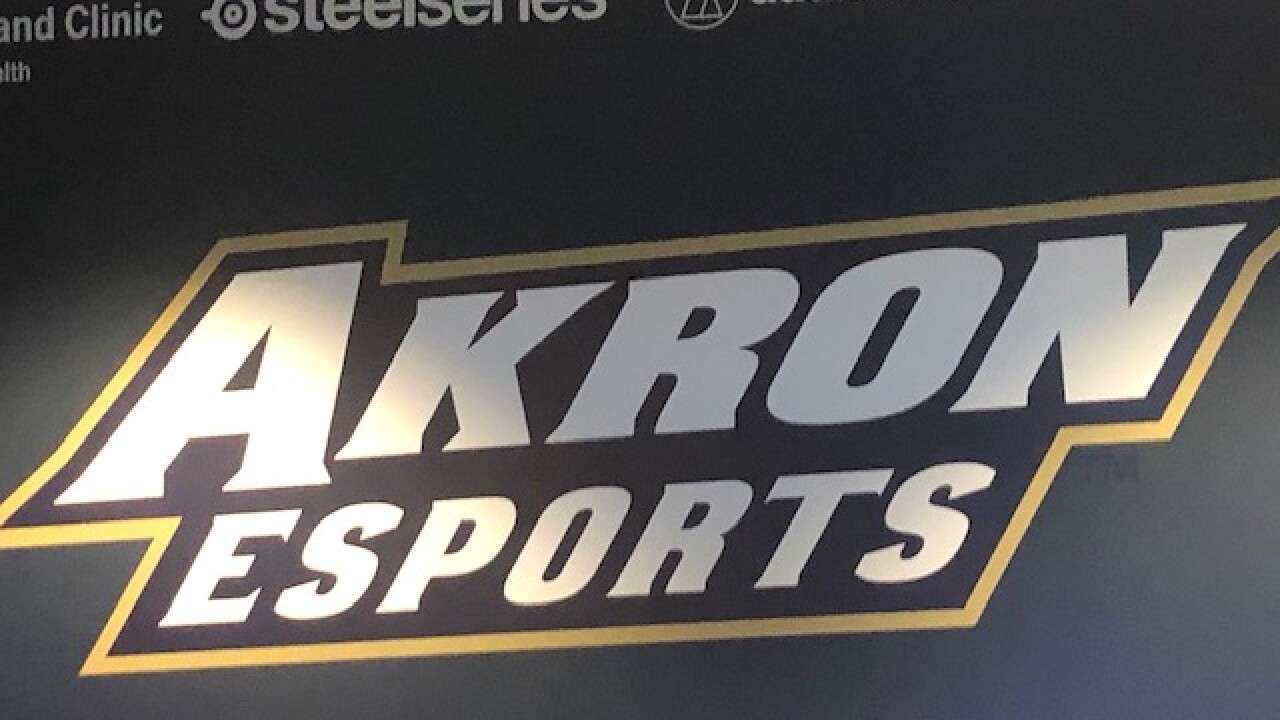 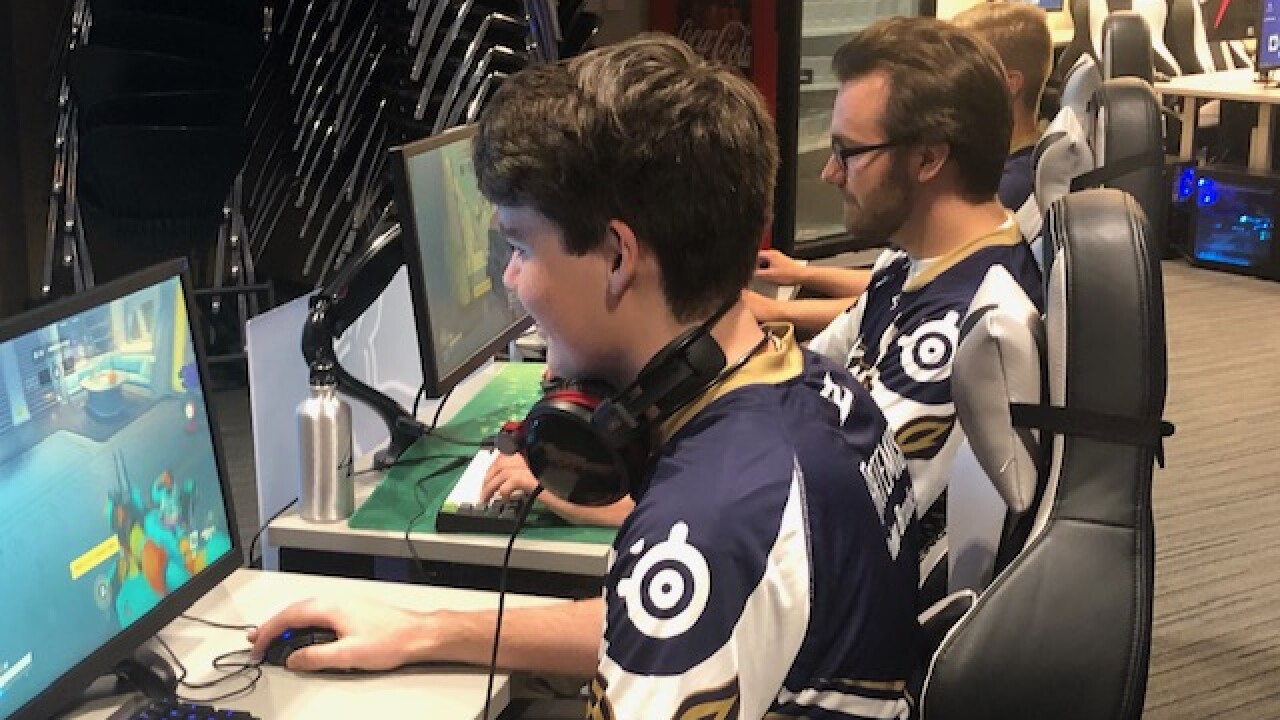 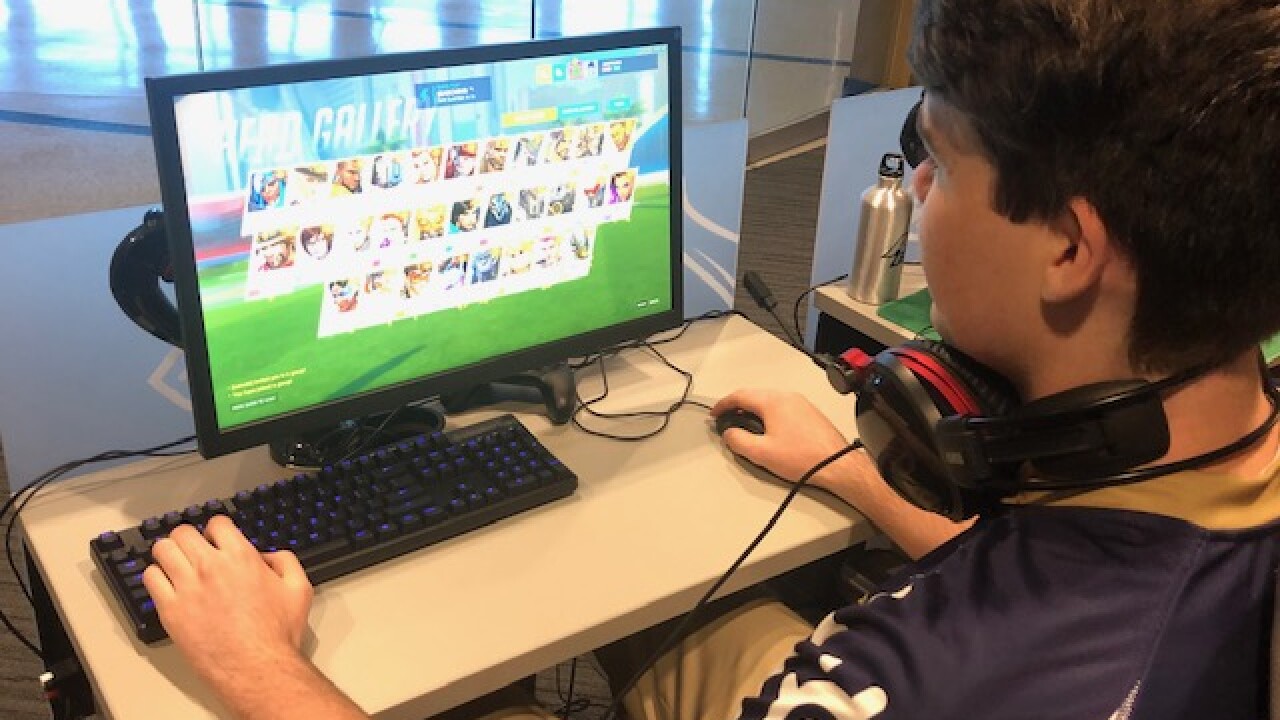 AKRON, Ohio — Whether it's baseball, football, basketball or any other sport, injuries happen. But what about getting hurt playing video games?

Doctors say it may be happening more often than most of us realize and the issue has grabbed the attention of the Cleveland Clinic.

The Clinic has been named the medical provider for Akron Esports, which was formed last year and has about 40 players who compete in different video games.

The student-players will also be a part of collaborative research effort between UA and Cleveland Clinic Sports Health to outline the effective and comprehensive care of esports athletes. The agreement also ensures the players get access to personalized nutrition consultations.

Dr. King said researching and preventing repetitive-use injuries will be one of the goals of the new partnership, but he acknowledged the idea of a medical approach to esports athletes is new. He explained there will be also be a strong focus on nutrition, strength and conditioning and neurocognitive performance.

"We want to understand what's the rate of injuries, but also how to prevent them, how to take care of these types of athletes just like we take care of our professional athletes," Dr. King said.

Jadon Brooks, 20, is on the varsity Akron Esports team and plays Overwatch. He dealt with a gaming injury six months ago.

"My problem was that I kept moving it at an odd position and so I started having wrist injuries," Brooks said.

He started wearing a wrist brace to bed at night, which seemed to fix the injury.

"I took a break from the game and I rested my wrist and I came back and it went away," he said.

Dr. King believes lessons learned from studying gamers' habits and injuries can be shared with younger kids playing video games and their parents.

"I think this gives a nice platform to be able to transition this down to a kid who is playing video games and say, 'Hey, after you've been sitting there for about a half hour or an hour, you have to stand up. You have to stretch. You have to eat as well,'" he said.

Michael Fay, the director and coach of the Akron program, said his team participates in high-intensity interval training and yoga.

"A healthy body is a healthy mind and both are incredibly important for esports just as much as sports," Faye said.

The University of Akron is also in the process of developing an introductory course in esports. It will be offered in the spring of 2020 and will include a global overview of the industry and job opportunities.

Much of the exercise science aspect will focus on how to keep athletes' minds and bodies healthy to prevent neck and shoulder injuries and increase reaction time as well as counteract the physiological stress of engaging in the sport.