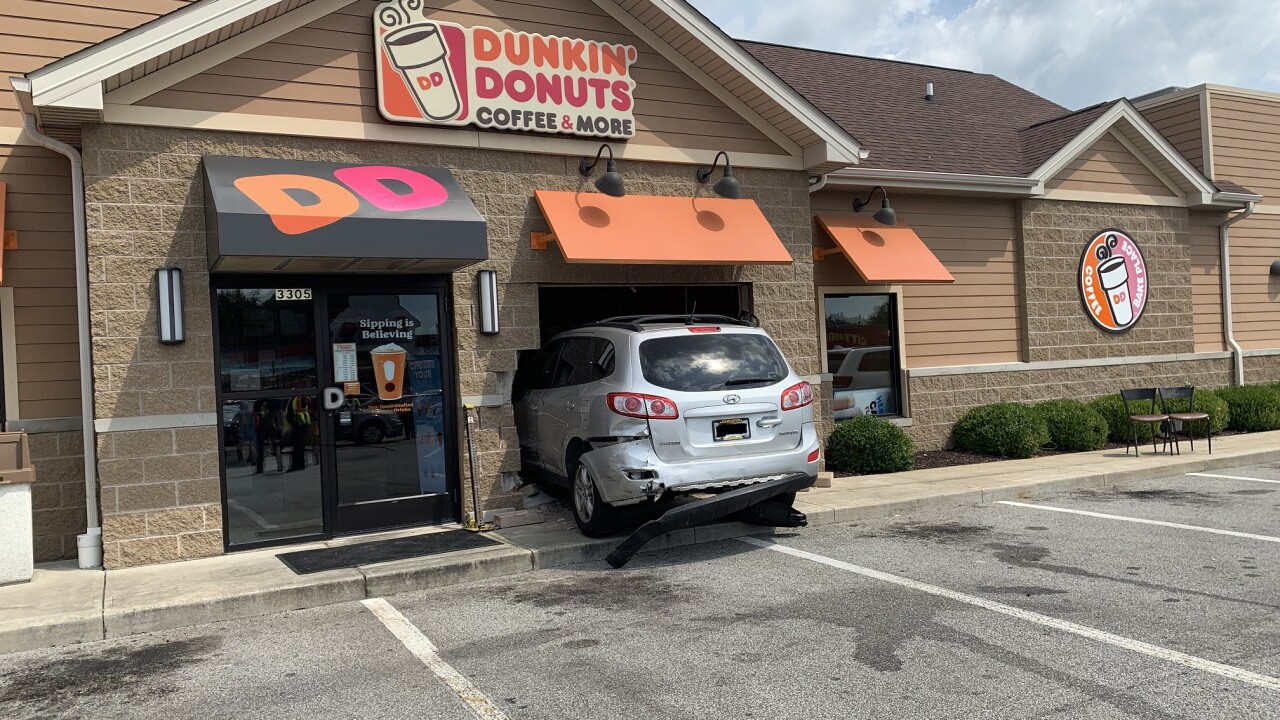 Summit County Sheriff&#39;s Office.
A man allegedly under the influence drove his car into the Dunkin&#39; Donuts in Coventry Township. 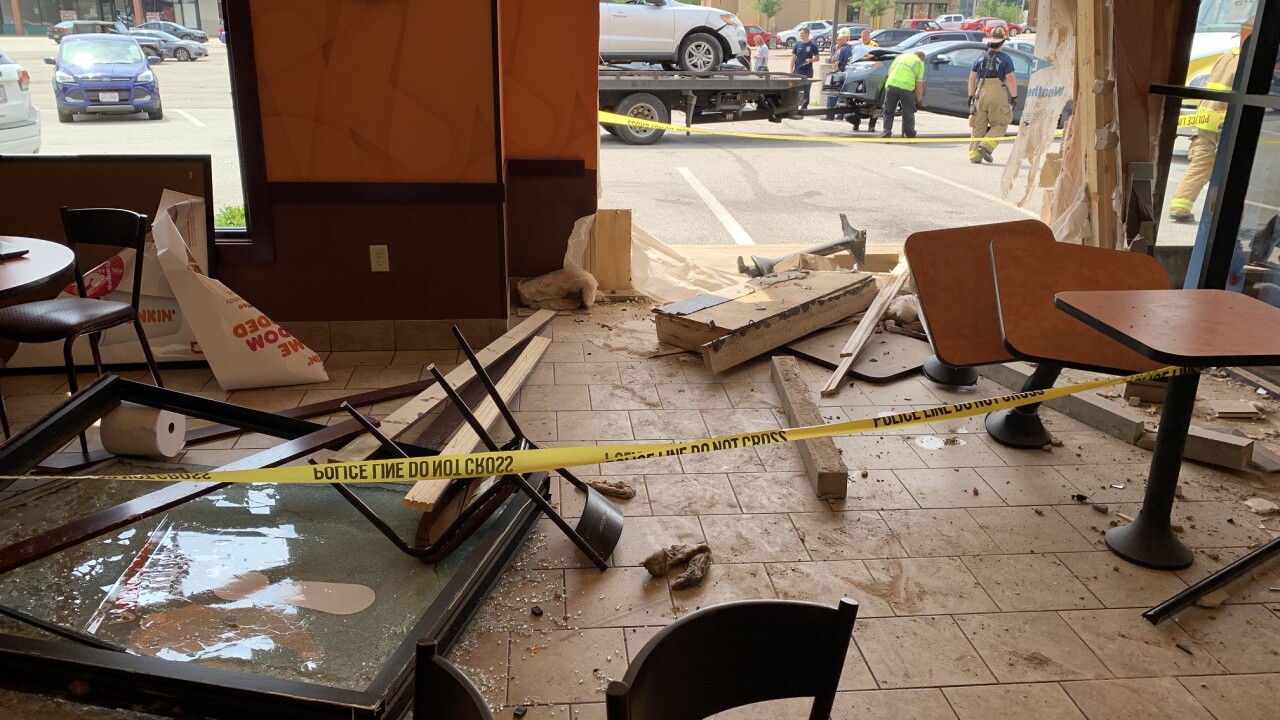 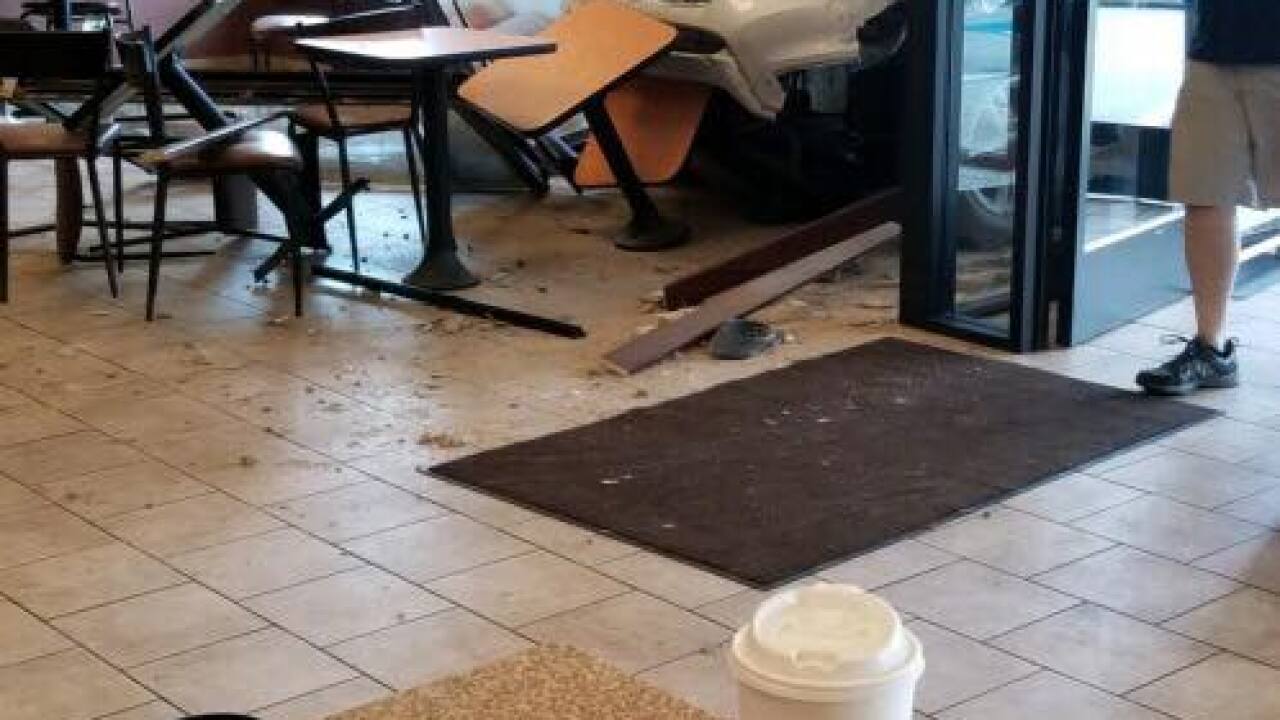 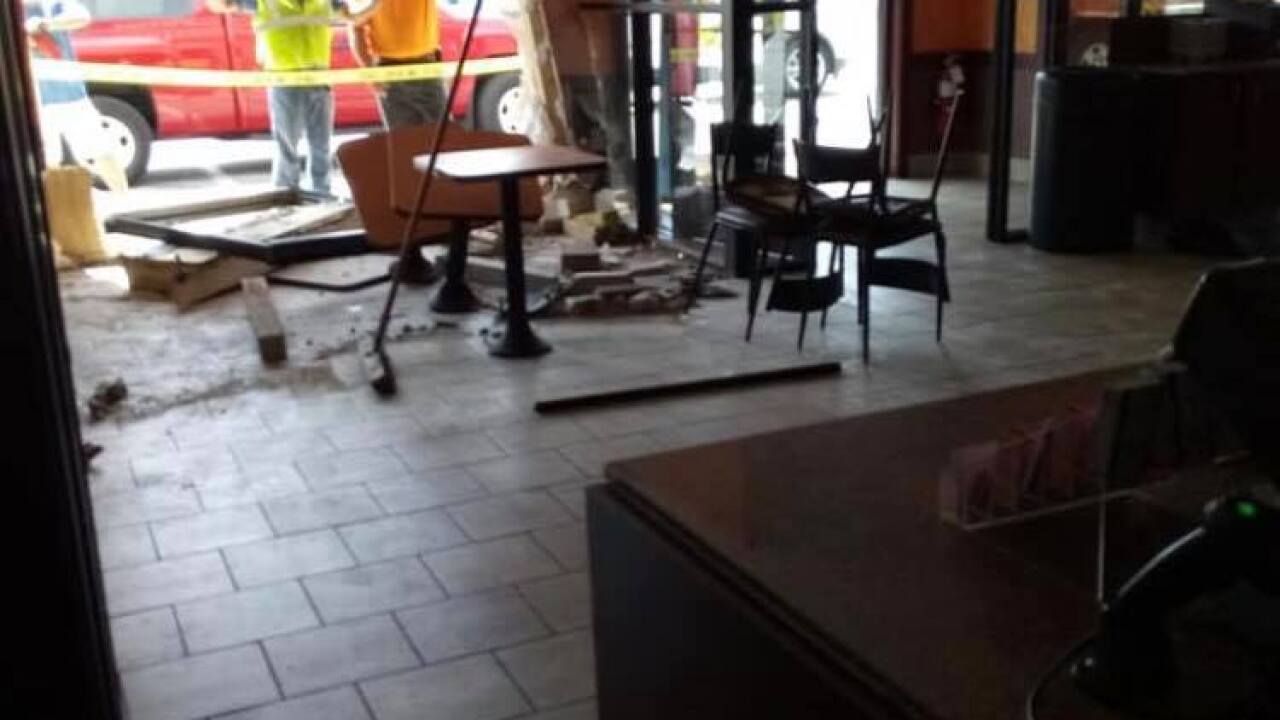 COVENTRY TOWNSHIP, Ohio — A 70-year-old driver who injured three people after he drove his SUV into a Dunkin’ Donuts in Coventry Township on Saturday has been identified and is facing a slew of misdemeanor charges after he allegedly drove under the influence, the Summit Coun ty Sheriff’s Office confirmed in a news release.

William Lavery, 70, of Akron, is charged with driving under the influence, driving under suspension, failure to maintain reasonable control and negligent assault, according to police.

The investigation revealed Lavery had been in the drive-thru lane of Dunkin’ Donuts when he put his vehicle into reverse and struck a second vehicle, which then struck a third vehicle.

Lavery allegedly drove forward into a fourth vehicle causing it to hit a fifth vehicle. Then he side-swiped another vehicle and drove into the front of the restaurant.

The sheriff’s office said as his vehicle went through the front of the building, it struck a pedestrian inside the restaurant.

Three people were transported to Akron General Medical Center with minor injuries and were later released.

Previous information from authorities on Saturday said two people were taken to the hospital and five people were treated for non-life threatening injuries at the scene.

Lavery was treated for injuries at Summa Health in Barberton.