7 injured after SUV crashes into Dunkin' Donuts in Coventry Township 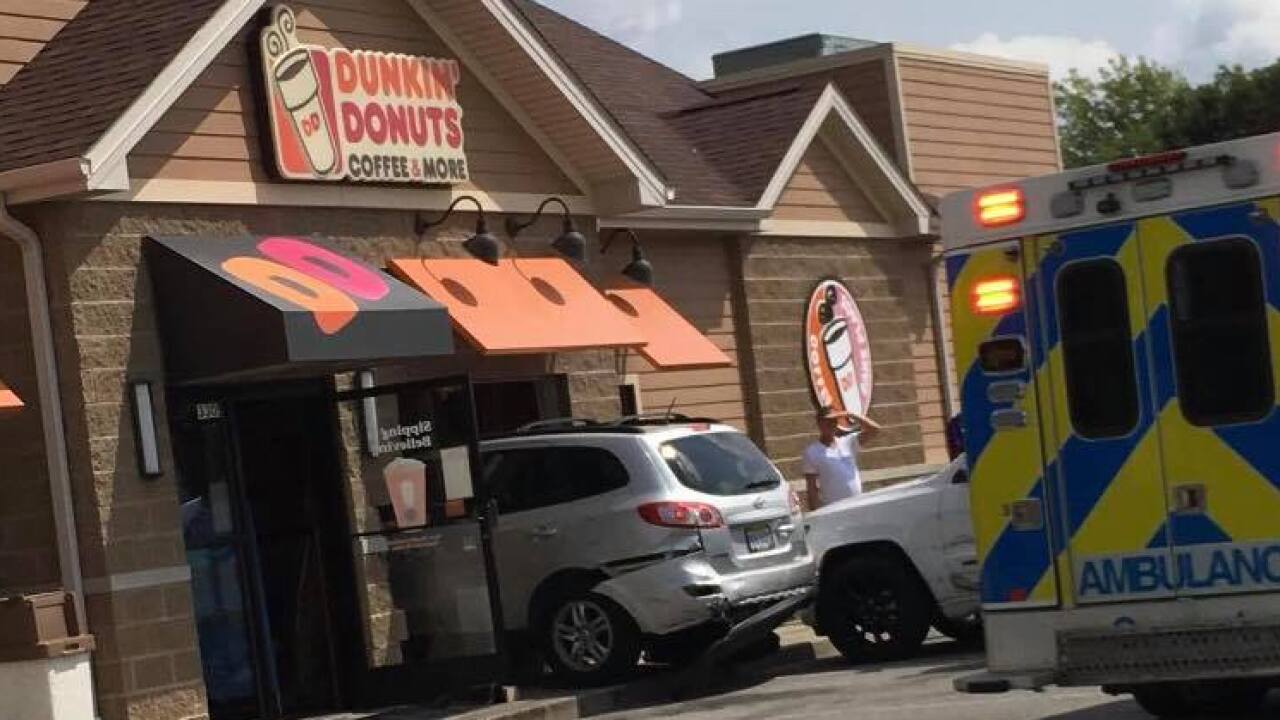 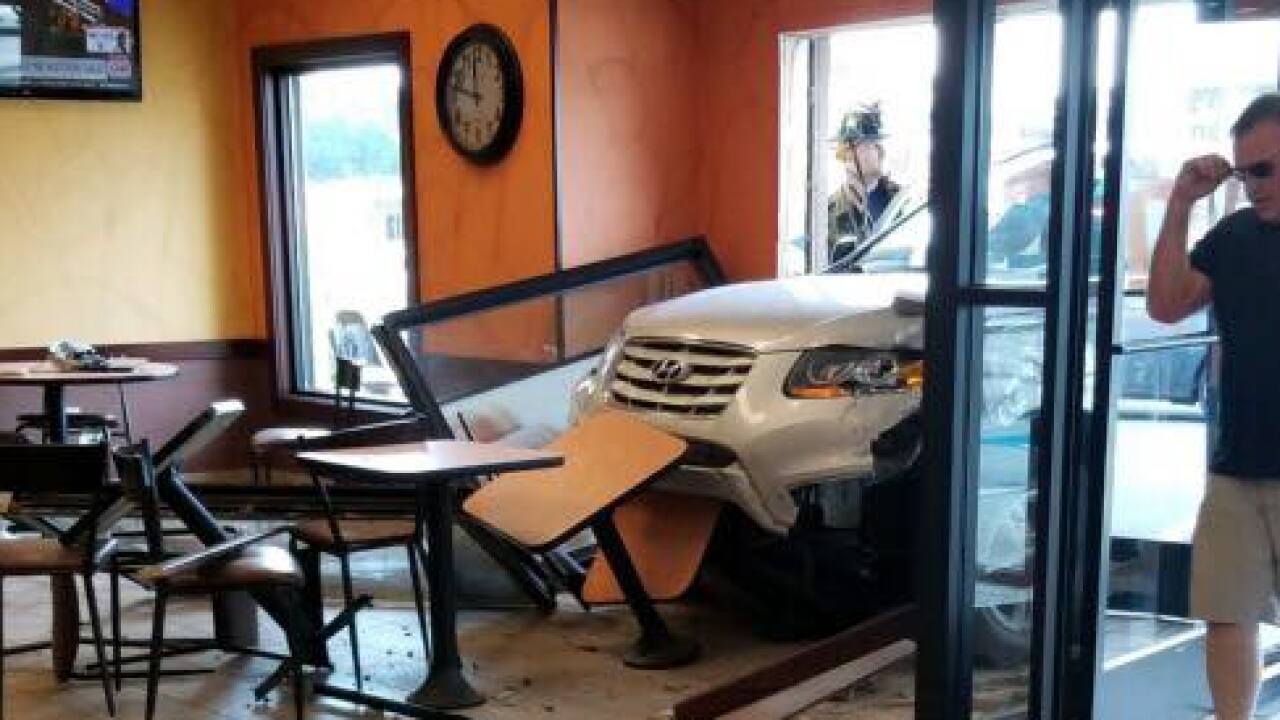 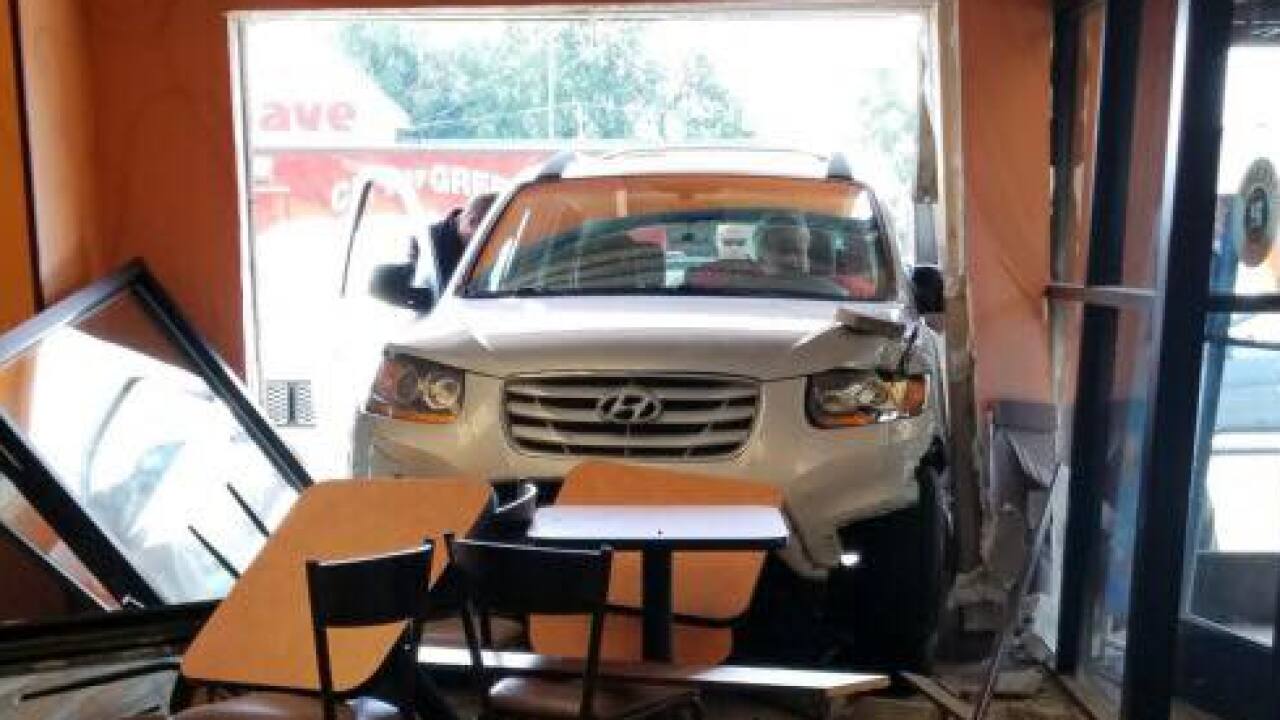 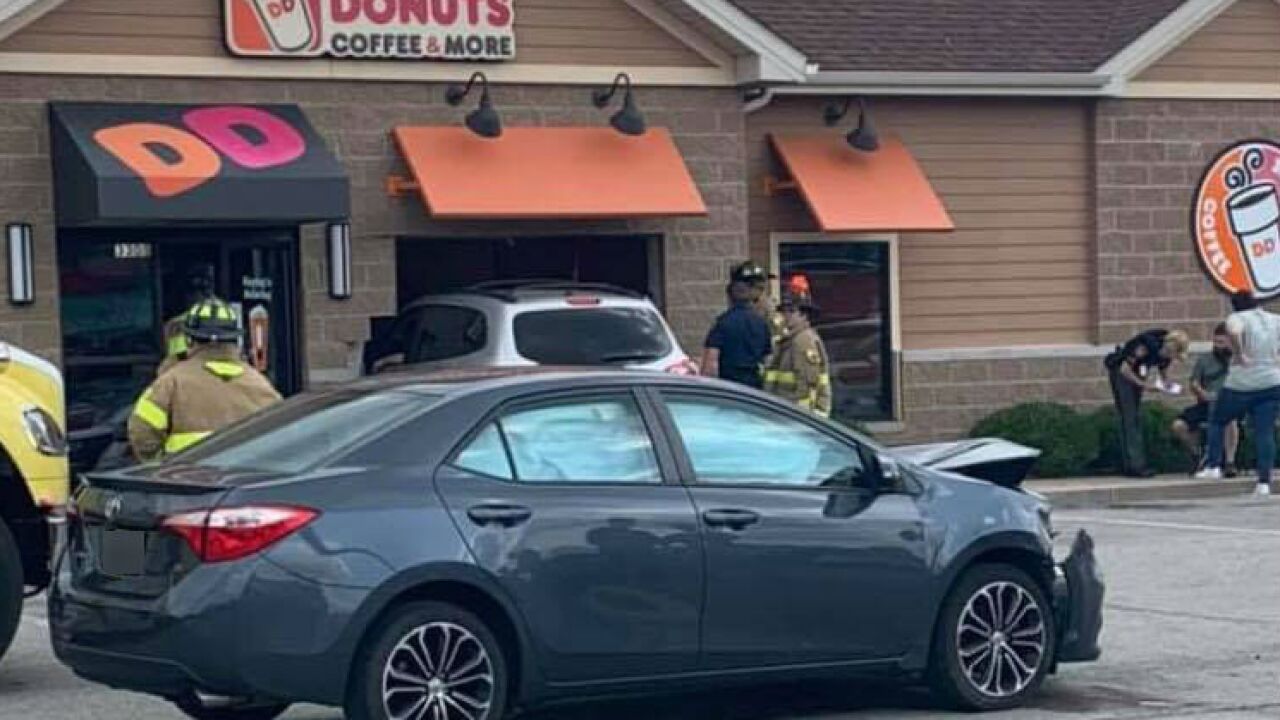 Authorities received a call around 11:24 a.m. that multiple injuries had been sustained at the Dunkin' Donuts in the 3300 block of Manchester Road.

Once on scene, authorities found an SUV that had driven through the window of the building, injuring one person inside the store, according to authorities.

The SUV hit two to three vehicles before crashing into the store, authorities said.

Two people were taken to a nearby hospital for non-life threatening injuries and five people were treated for injuries on the scene, according to authorities.

The man who was driving the SUV was treated on the scene, authorities said.