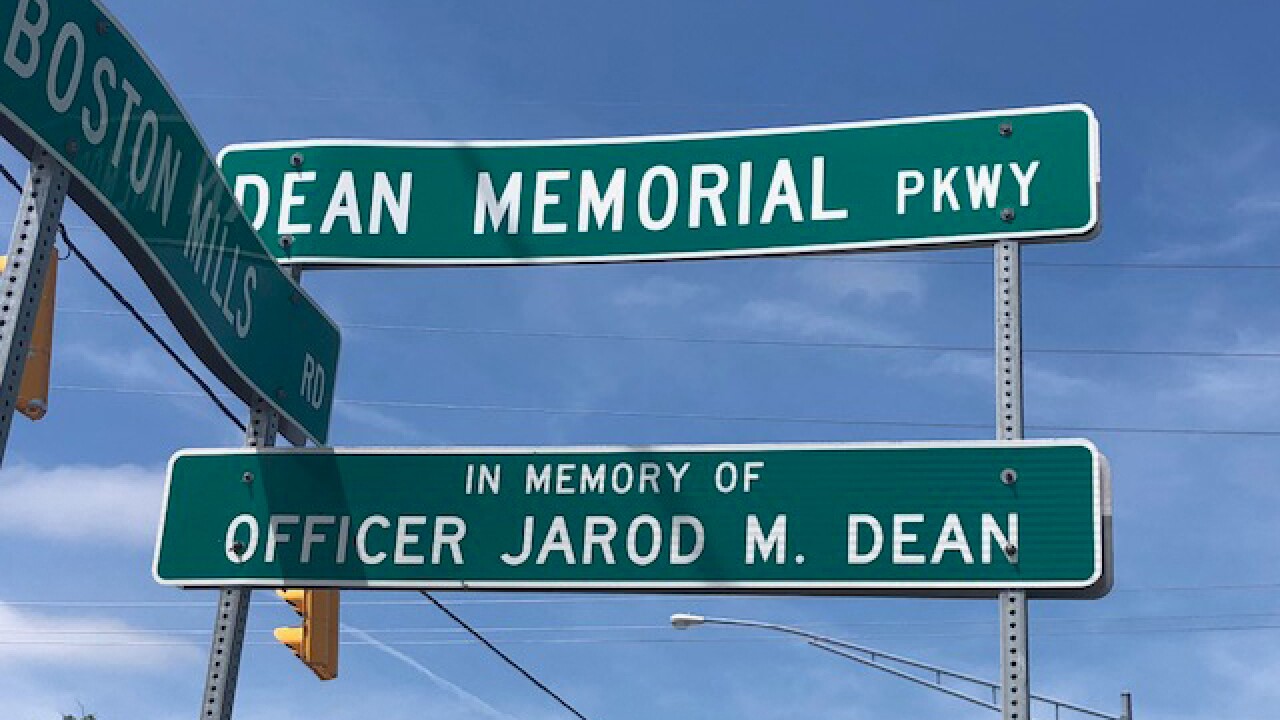 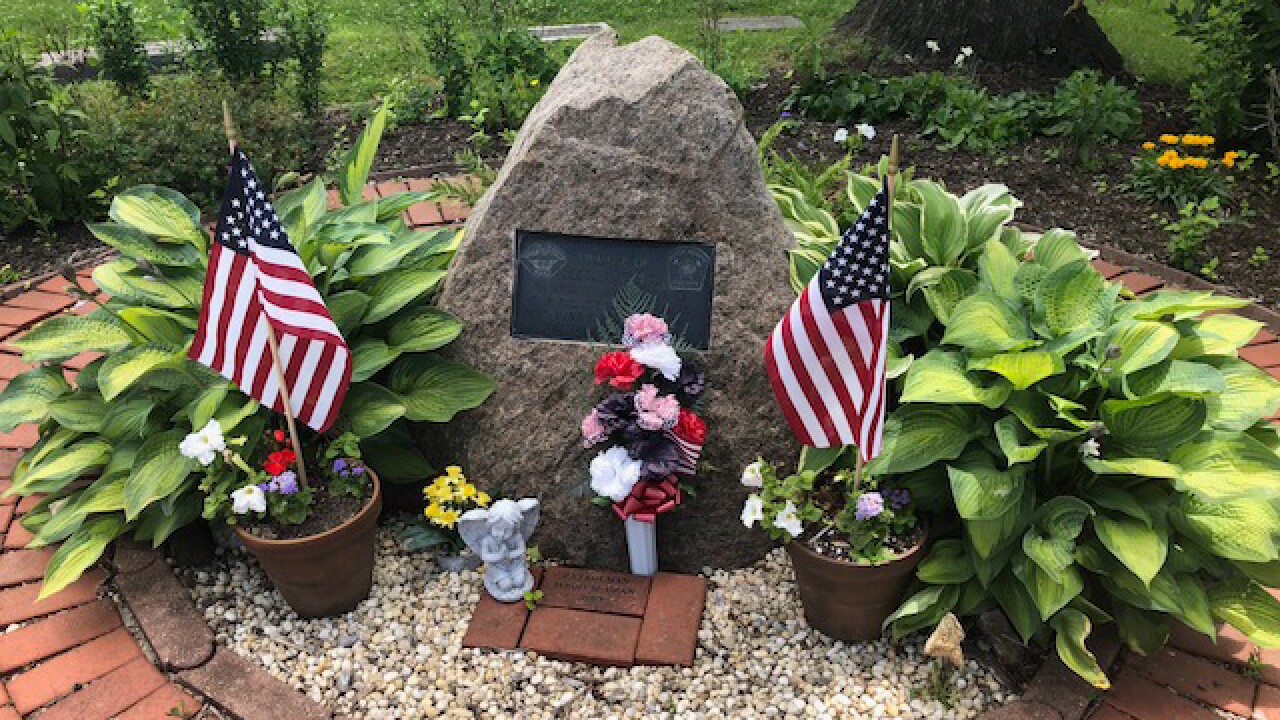 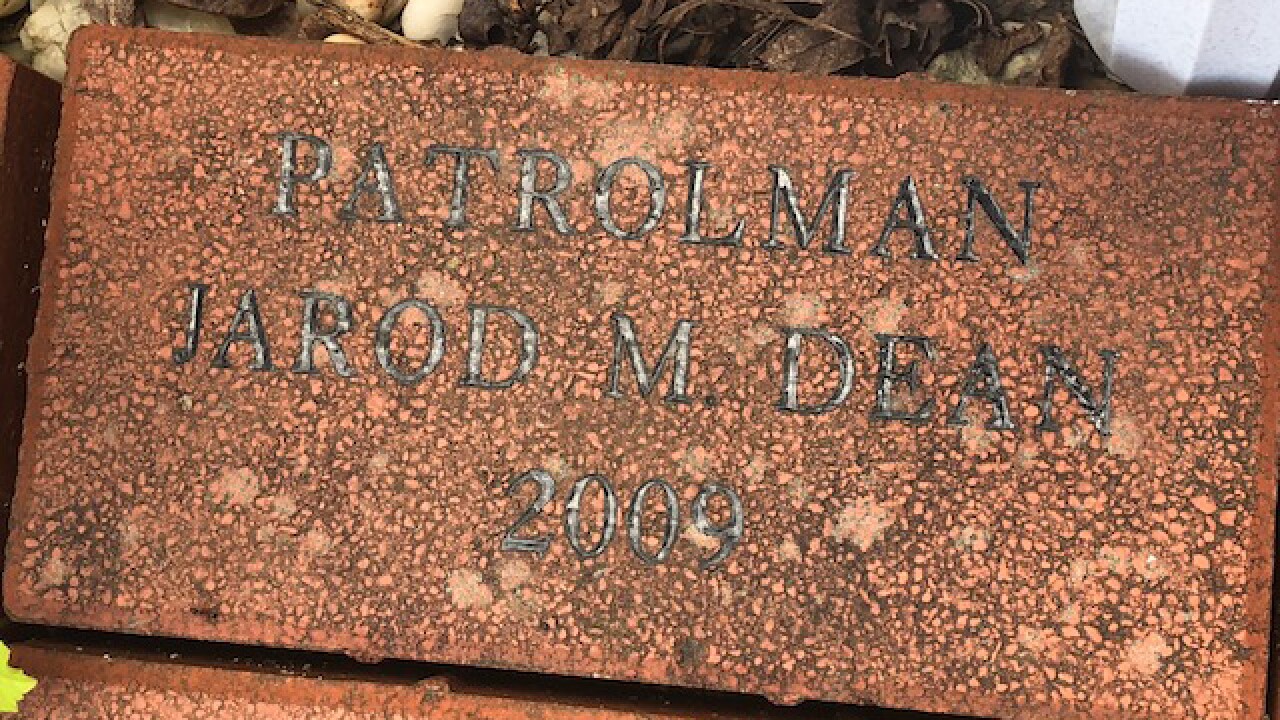 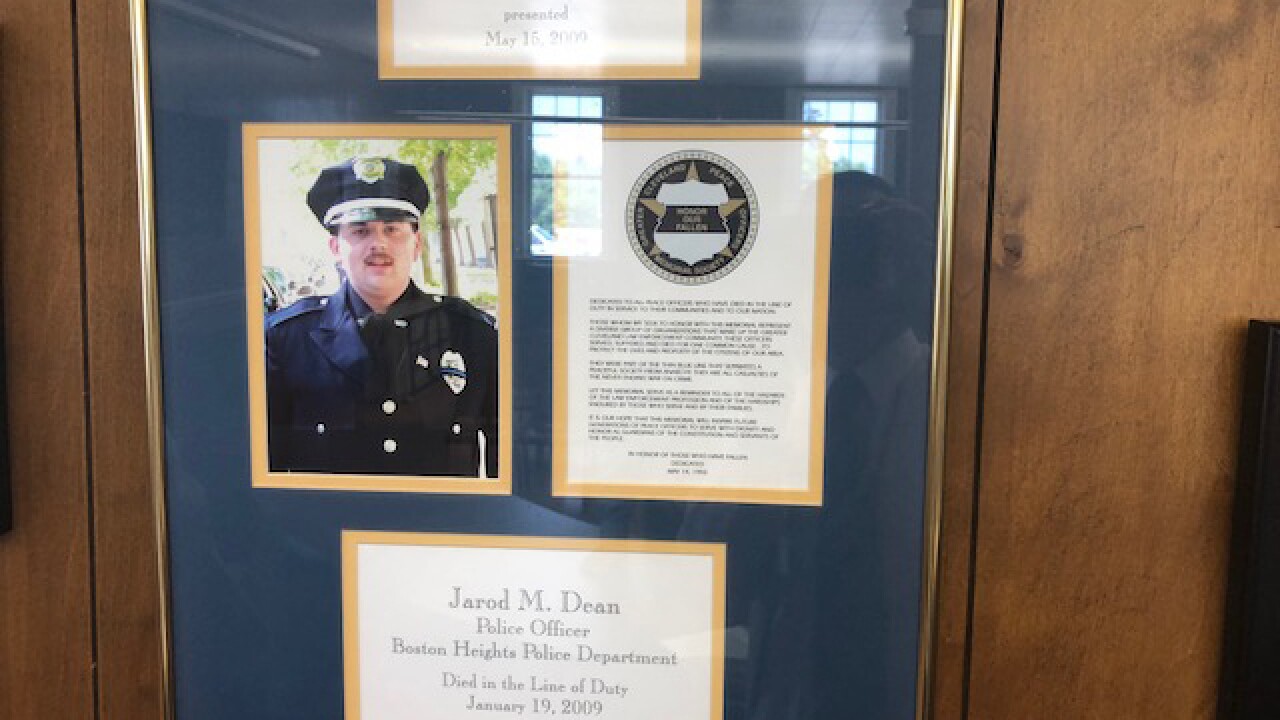 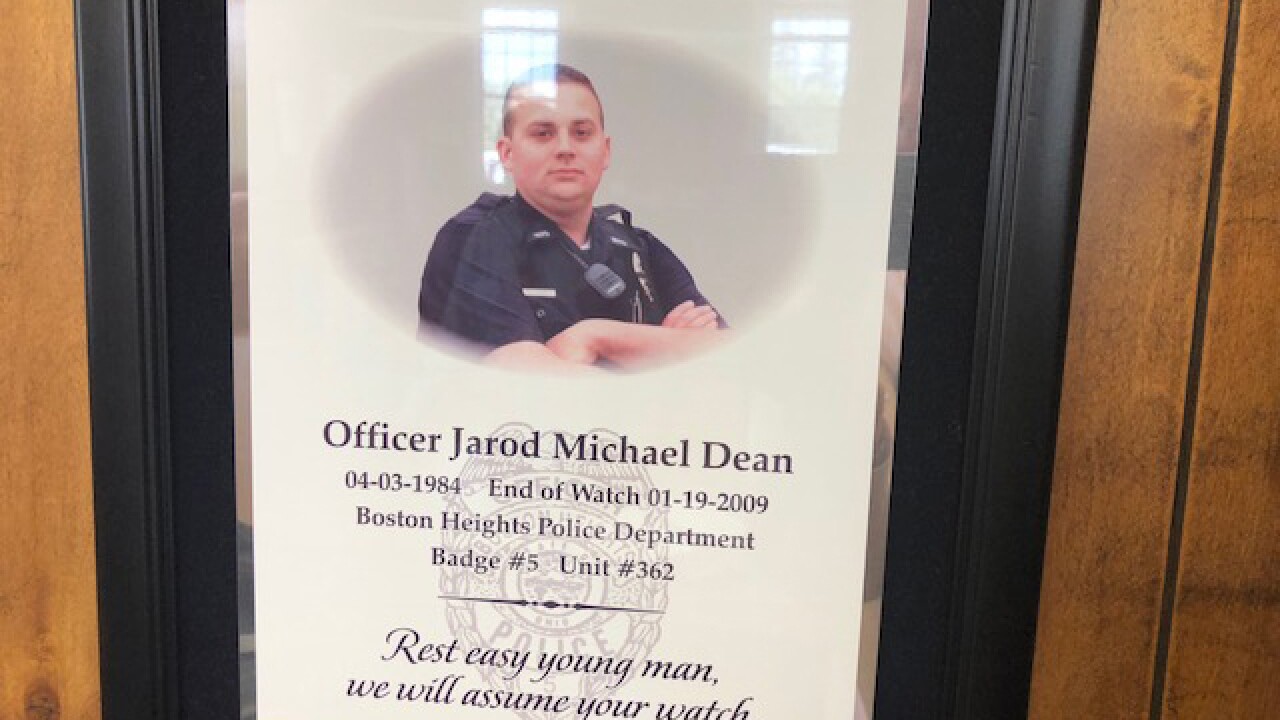 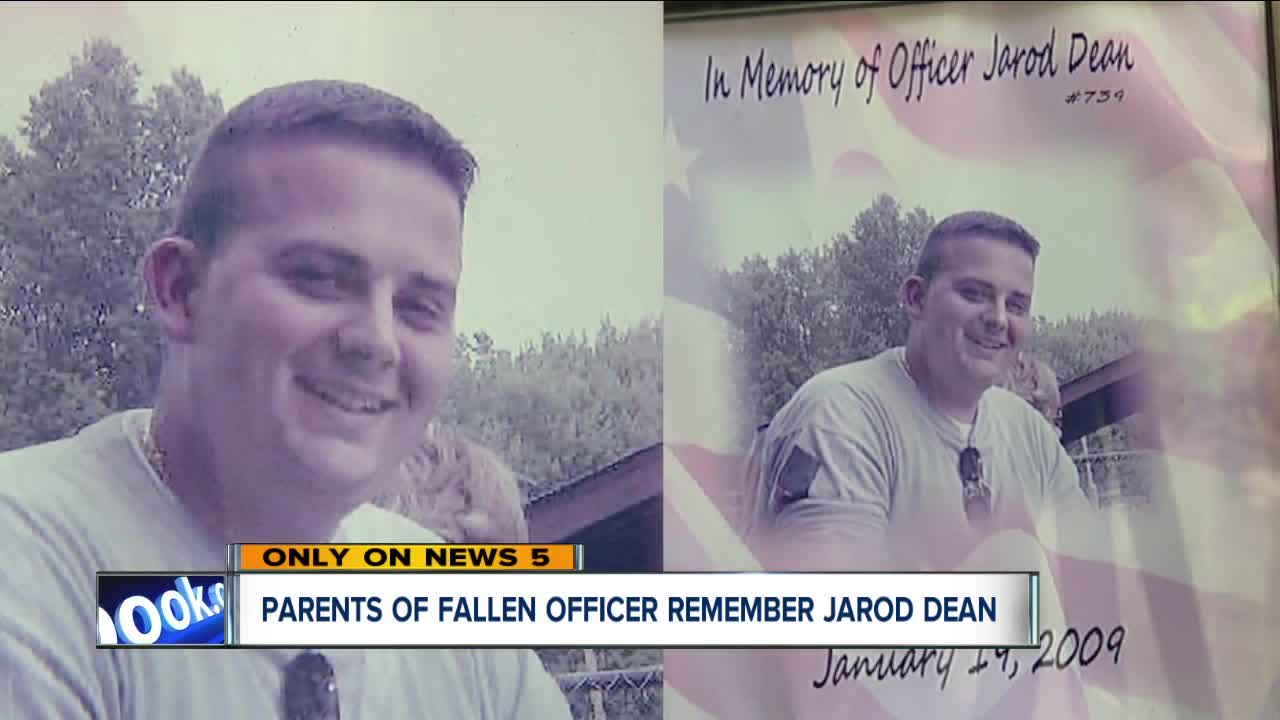 The death of Mentor police officer Mathew Mazany is bringing back painful memories for the family of a Boston Heights officer who was killed in the line of duty nine years ago.

The 24-year-old officer, who had only been on the job for a few months, was cleaning debris off State Route 8 when he was struck by a small box truck around 5:30 a.m. The accident happened near the Ohio Turnpike overpass. Dean died at the scene.

"You never get over it. There's no way you can get over it. You wake up every day and remember it and you go to sleep remembering," Tom Dean said.

"I miss my boy. He's not coming back and all I have are memories," Marie Dean said.

The driver, John Gavelek, of Garfield Heights, told troopers he failed to see the officer.

Gavelek was found guilty of a minor misdemeanor and paid a fine.

The Dean family doesn't feel their son ever got justice.

"I couldn't believe it was a misdemeanor. Took my boy. He took my boy," Marie Dean said.

The Deans' said the death of Officer Mazany in Mentor brought all of their painful memories rushing back and their hearts ache for his family.

The couple stressed these kinds of tragedies can be avoided and they're urging drivers to slow down and be on alert for first responders, especially on highways.

"People have to understand that they need room," Tom Dean said. "Slow down and pay attention. It's not gonna hurt if you slow down to 45 or 50 MPH. Maybe that's too fast too."