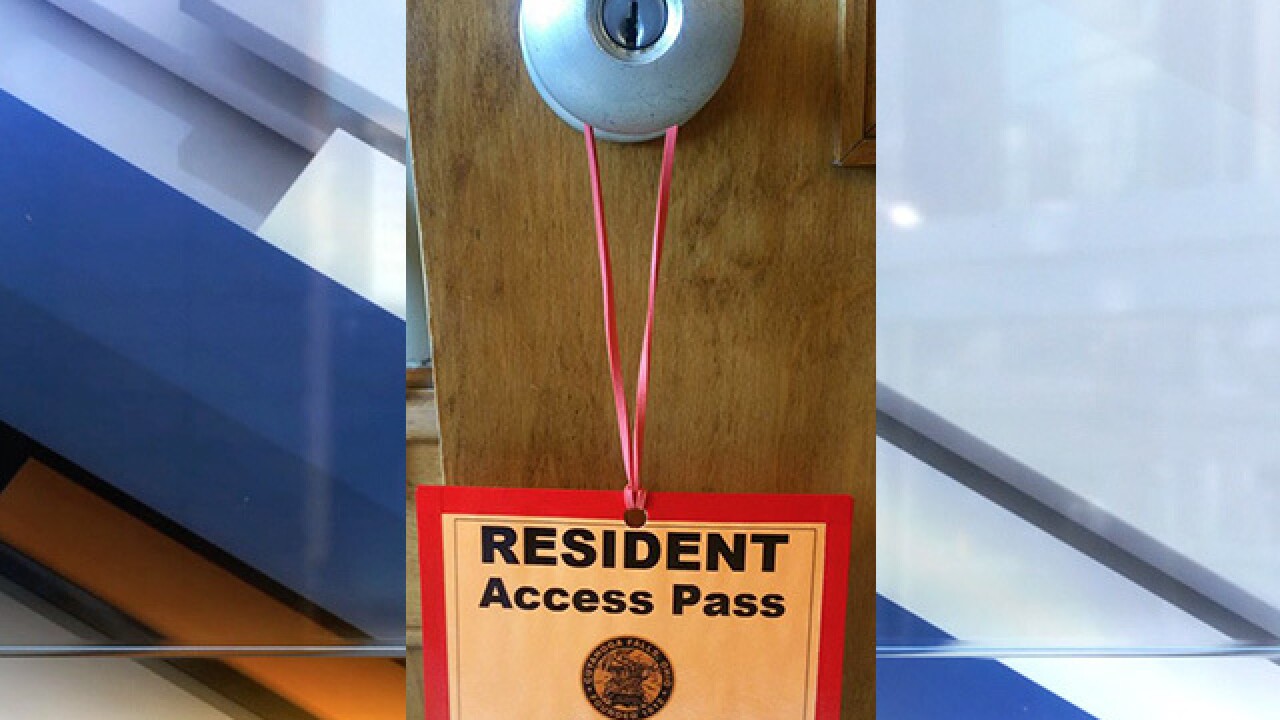 Cuyahoga Falls residents that live near Blossom Music Center have been given a saving grace when it comes to concert traffic.

Cuyahoga Falls Mayor Don Walters said the city has made laminated, reflective placards to allow residents reasonable access to their homes. Many nearby roads and cross streets can have limited or no access during concerts, but these passes should help residents get through security and traffic. The Summit County Sheriff's Department is in charge of directing traffic, and the mayor said the department is on board.