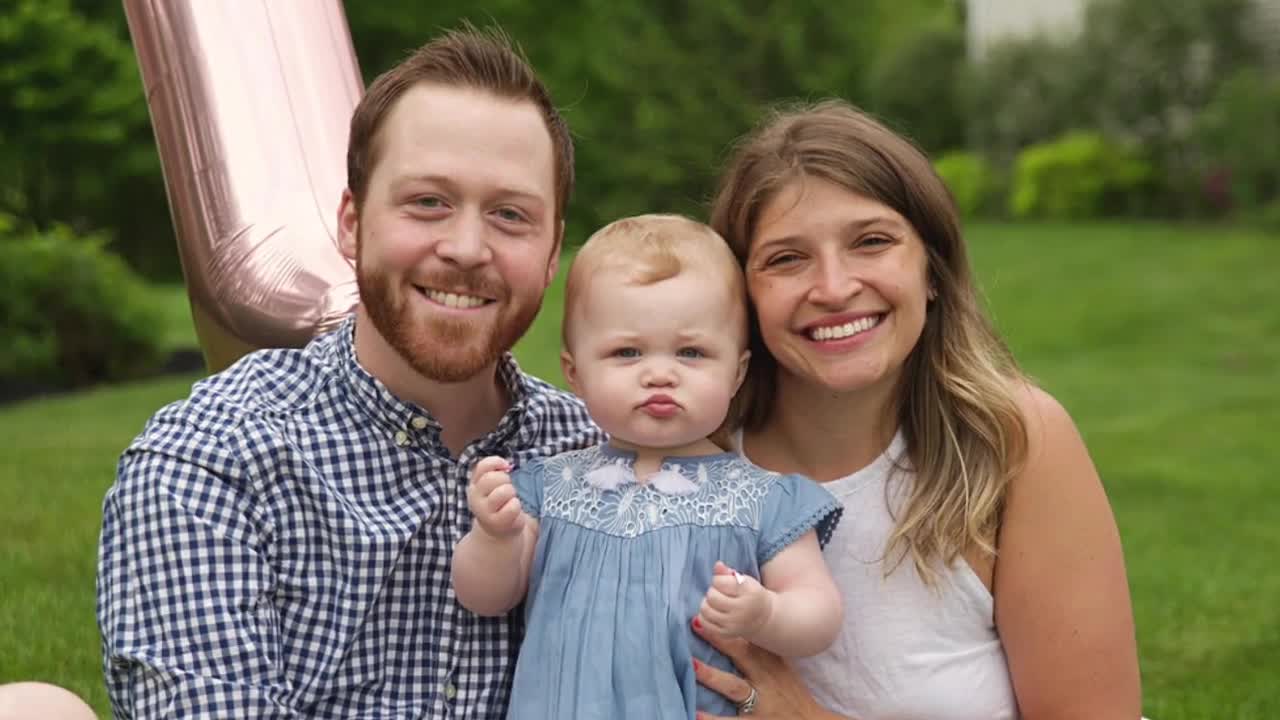 Police dispatchers never know what they'll face when answering a 911 call. No one understands that better than Twinsburg dispatcher, Meghan McGowan, who is receiving praise for the way she handled an emergency call about a baby girl who stopped breathing. 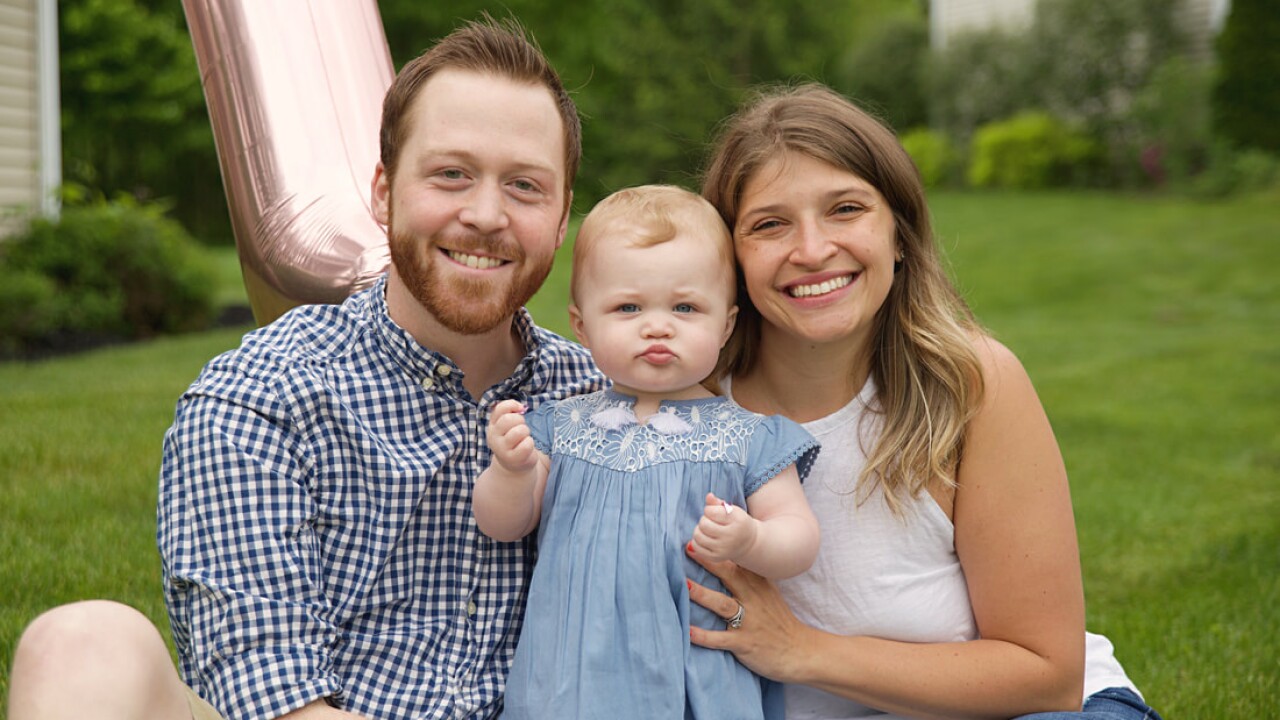 No one understands that better than Twinsburg dispatcher, Meghan McGowan, who is receiving praise for the way she handled an emergency call about a baby girl who stopped breathing.

"This call was a first of its kind for me," McGowan said.

The baby had spiked a fever and suffered a seizure.

John and wife, Lindsey, had noticed that Olivia's lips and eyes started to turn purple.

They tried tapping her on the back and pouring cold water on her, but she remained unresponsive.

"All I remember is just screaming for him (John) to call 911," Lindsey said.

McGowan's partner sent EMS and police while McGowan asked John if anyone knew how to do CPR.

Lindsey, who works as a speech pathologist, is trained in CPR, but didn't think of performing it until McGowan began urging the life-saving method.

"The dispatcher had mentioned doing CPR, which in that moment, we had not thought of. We were just trying to get someone here," John said. "That was something that in a panic like that, you don't think of."

Lindsey began using her fingers to perform chest compressions on her baby.

During those terrifying moments, McGowan continued speaking in a calm voice and reassured John.

"Just tell her to keep doing that the best she can. Just tell her she's doing a good job, okay?" McGowan said.

John said the words from the dispatcher kept him centered during the frantic four minute call.

"I could feel the moment when she started to breathe again and I said to John, 'I think she's breathing.' Relief isn't even the word to describe how I felt. I felt so thankful," she said.

John told McGowan that Olivia was spitting up and the dispatcher told the couple to roll the baby on her side to keep her from choking.

McGowan, who is a mother of two children, could hear the sound of Olivia crying which came as a tremendous relief. She teared up when she recalled that moment during an interview with News 5.

"The only thing better than that is hearing your own kids cry for the first time," McGowan said.

Police and EMS responded to the home and Olivia was taken to Cleveland Clinic Hillcrest Hospital.

Lindsey said doctors have since determined Olivia is healthy. It's believed she suffered a febrile seizure, which is caused from a spike in body temperature often from an infection.

"I definitely look at her every single day and I'm just so happy and thankful that she's here," Lindsey said.

The couple considers McGowan their hero.

"As far as I'm concerned, and I'm sure my wife would feel the same, she helped save her life," John said. "I believe that the dispatcher and the EMS team and the police made the difference and saved our family," John said.

McGowan said she still gets choked up each time she thinks of that dramatic phone call and said helping to save just one life makes the job worth it.

"It's definitely my passion and my calling," she said. "I couldn't see myself doing anything else."