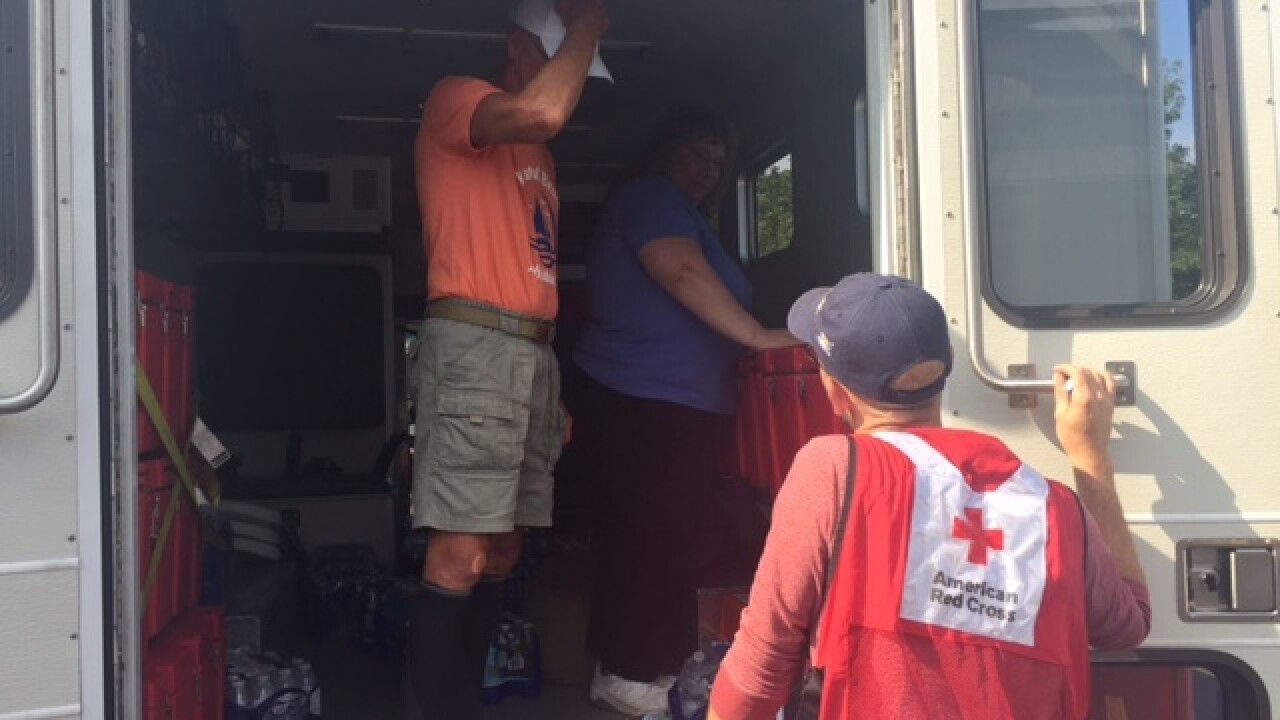 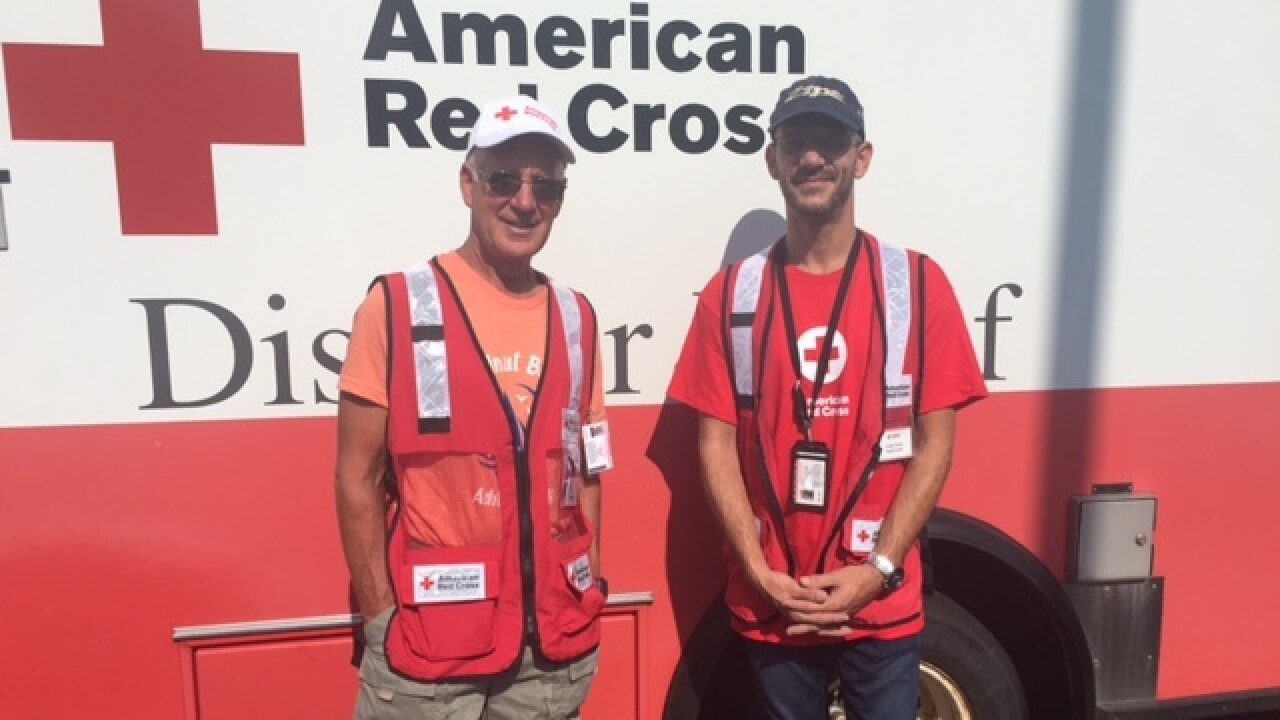 Two Red Cross volunteers from Northeast Ohio were deployed from Akron on Wednesday to help the victims of Hurricane Harvey.

Jeff Albert, a 64-year-old grandfather from Ashtabula, and Charley Snyder, a 40-year-old general manager of an Akron nightclub, began a 16-hour drive to Baton Rouge, the site of a staging area.

Albert and Snyder will go wherever they're needed and expect to provide water, food and care packages to the victims of the massive storm.

For both volunteers, it's their first deployment to a major disaster area. They're anxious to assist, but also a bit nervous.

"What's gonna happen?"  "What am I gonna do? How can I help? A lot of unanswered questions right now, but we're just here to help," Albert said.

"I'm sure when I get there, it'll hit me then," Snyder said. "As of right now, it hasn't even hit me like as a real event because I'm not there first hand."

Six other Red Cross volunteers from the Akron area are already helping in the Houston area, including Jason Humphrey.

On Wednesday, Humphrey was volunteering in a shelter between Houston and Austin.

He said the water is starting to recede in some parts, but many communities remain under water.

He also met a woman at the shelter who had to be rescued.

The volunteers could stay in the Texas and Louisiana region for up to three weeks.