'We are taxed out', Coventry Township superintendent calls for changes to school funding 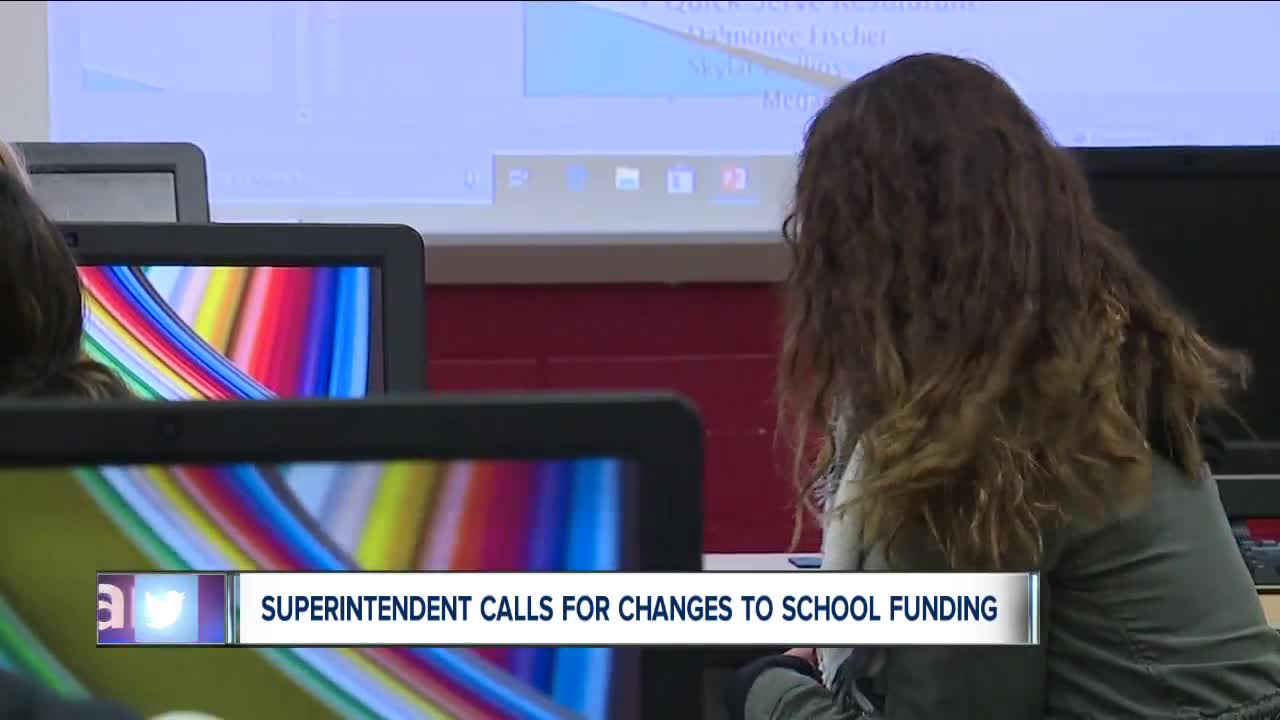 The superintendent of the Coventry Township School District believes it's time for Ohio to look for other ways to fund public schools. 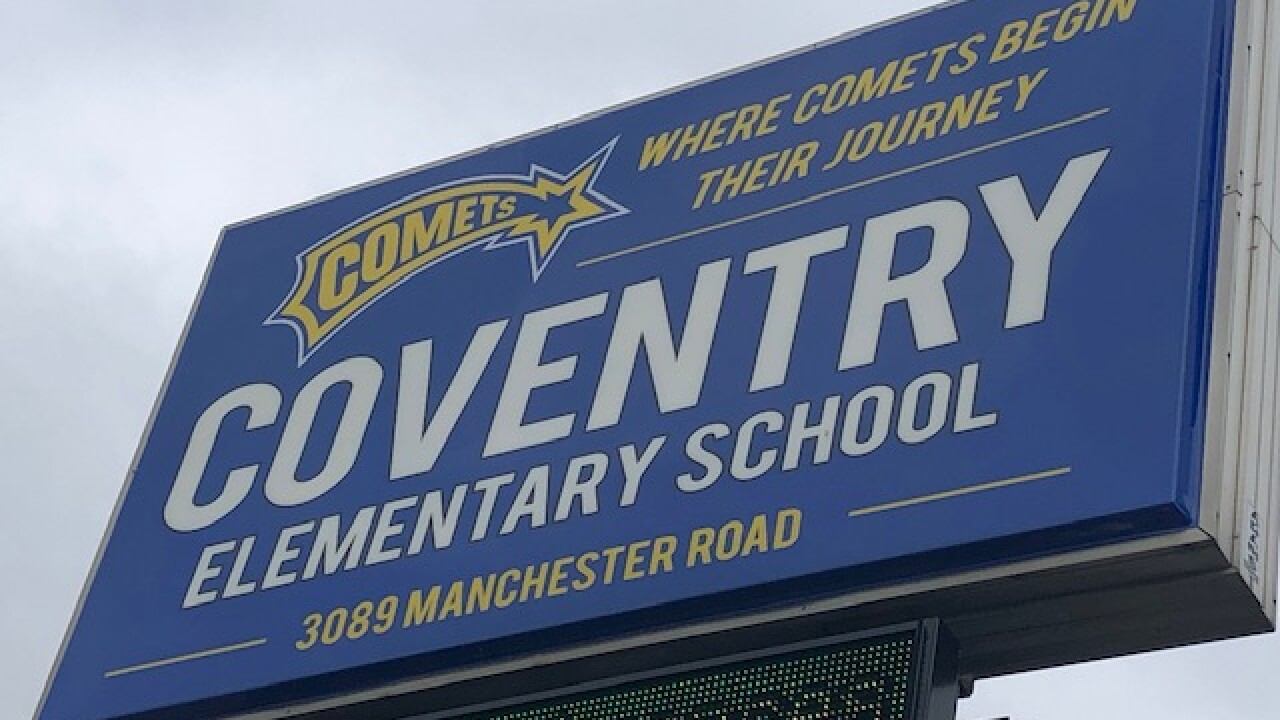 COVENTRY TOWNSHIP, Ohio — The superintendent of the Coventry Township School District believes it's time for Ohio to look for other ways to fund public schools.

The comments from Lisa Blough came one day after voters soundly defeated an earned income tax measure that would have raised about $2.5 million for the district.

"Until Ohio fixes how it essentially funds school systems across the state, the majority of the responsibility falls back on our taxpayers in our communities and that's unfortunate," Blough said. "Continuing to rely on property taxes is not working. People are taxed out."

"The results were pretty clear. They are not ready or interested in an earned income tax," Blough said.

"A year from now, two years from now, those expenses outpace the revenues," Blough said.

The district, which remains in fiscal emergency and with state oversight, has eliminated 20 to 30 positions over the past five years to remove a large negative cash balance, according to the superintendent.

Blough said the district had a strong $2.7 million carryover from last year, but fears more cuts will have to made if voters don't support another levy effort which is expected next year.

"If it would continue to fail, it would be devastating to this district," she said. "It's very frustrating. I don't think anyone got into the business of education to raise money or to constantly be going after new funds and levies. I know I certainly didn't."

Ohio public schools are funded through a combination of state funds, local sources such as property taxes and federal funds. The amount a district receives is based on a complicated formula that looks at student enrollment and the property wealth of the district.

Blough and Kelly Futrell, a fourth grade teacher at Coventry Elementary School, believe there's too much reliance on local taxes.

"Definitely something has to be different because when you have a community that's not supporting your schools, it's really hard for the school district to be effective," Futrell said.