The New Philadelphia Police Department conducted one of the largest gun seizures in recent Ohio history last week, according to authorities.

Police said on Nov. 16, officer Kurt Olson of the New Philadelphia Police Department seized over 76 firearms and thousands of rounds of ammunition from outside of an apartment building on West High Avenue.

A 73-year-old suspect, whose name has not been released, was in the process of taking firearms to sell without the owner's knowledge, according to police.

The man who owned the firearms had health issues and set up power of attorney with the suspect, who is a convicted felon. The suspect was discovered to have an extensive criminal history that includes numerous felony convictions and is currently registered as a Tier II sex offender, authorities said.

Police said that because of his criminal history it is against the law for him to “use, possess, or have control of any firearm.” 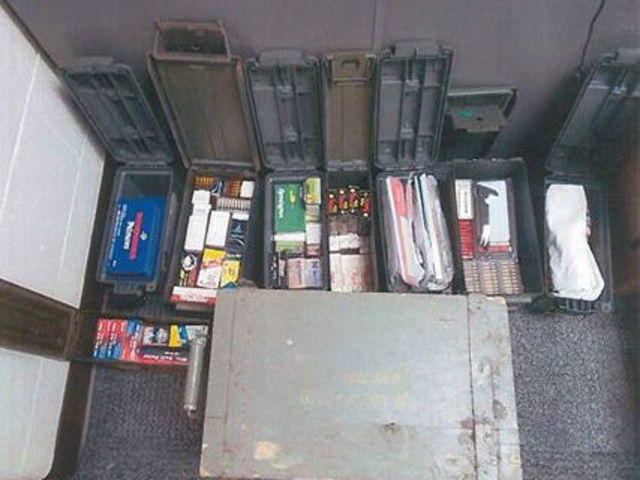 The New Philadelphia police remind residents to consult with a qualified attorney prior to setting up power of attorney.

The suspect could be facing numerous felony charges for the possession of the firearms, which is unlawful both by federal and state law, according to police.

The New Philadelphia Police Department has sent the full report to the Tuscarawas County Prosecutor's Office for review.