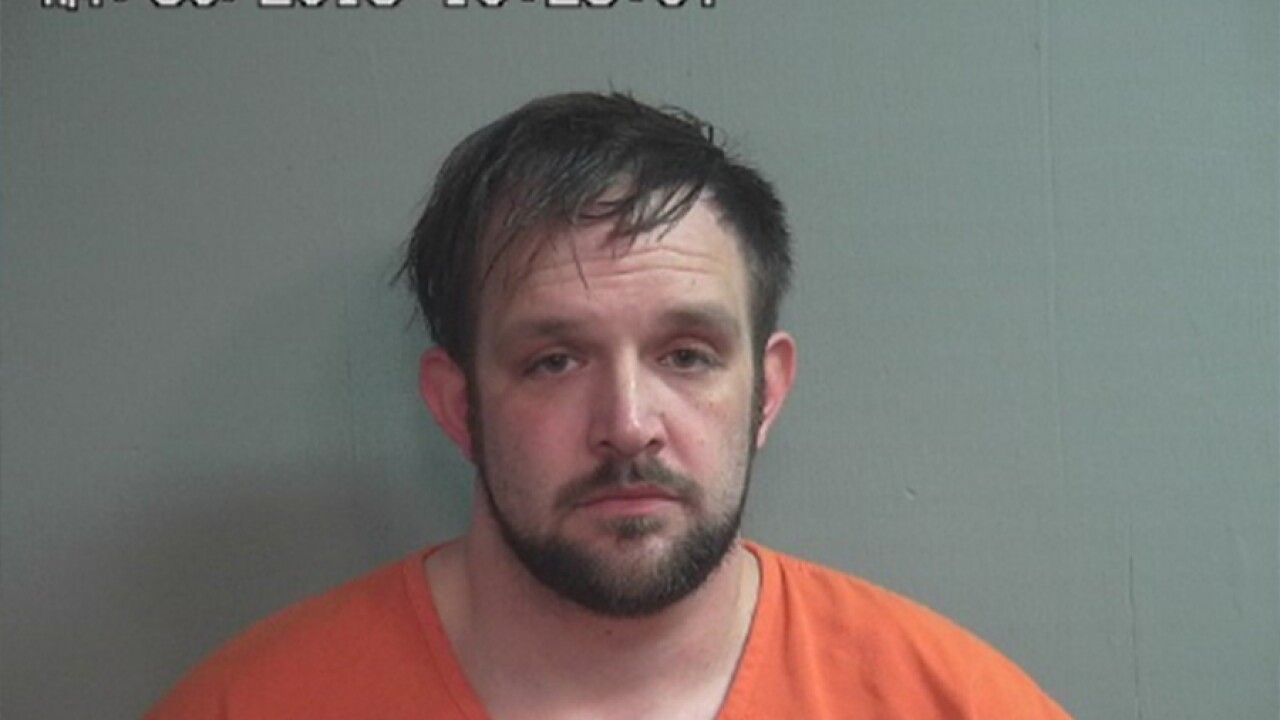 NEWCOMERSTOWN, Ohio — A 33-year-old teacher in Tuscarawas County is facing charges after he was allegedly found by police in a car with a 16-year-old student.

Adam Lefler, a teacher and drama director at Newcomerstown High School, has been charged with sexual battery, a third-degree felony, and contributing to the delinquency of a minor, a first-degree misdemeanor, according to the Tuscarawas County Sheriff's Office.

Lefler has been placed on unpaid administrative leave, according to school officials.

Authorities said an Urichsville officer on routine patrol came across a vehicle parked at a shopping center on the corner of McCauley Drive and U.S. Route 250. The officer found Lefler and the teen inside the car.

The 16-year-old is Lefler's student, according to police.

The school district was made aware of the incident and has released the following statement from superintendent Jeff Staggs:

Lefler is currently being held at the Tuscarawas County Jail, according to authorities.