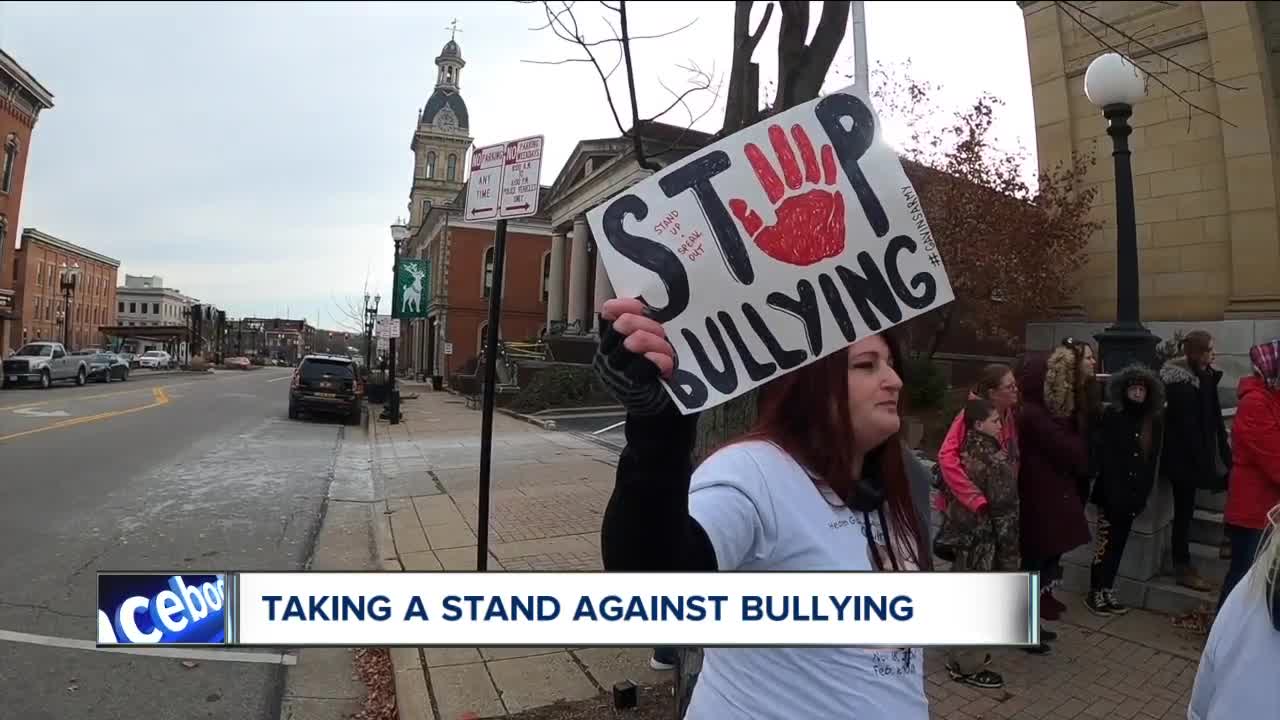 Dozens of students and parents gathered at the Wooster Board of Education Building Friday in protest. They said the district is not doing enough to stop bullying. 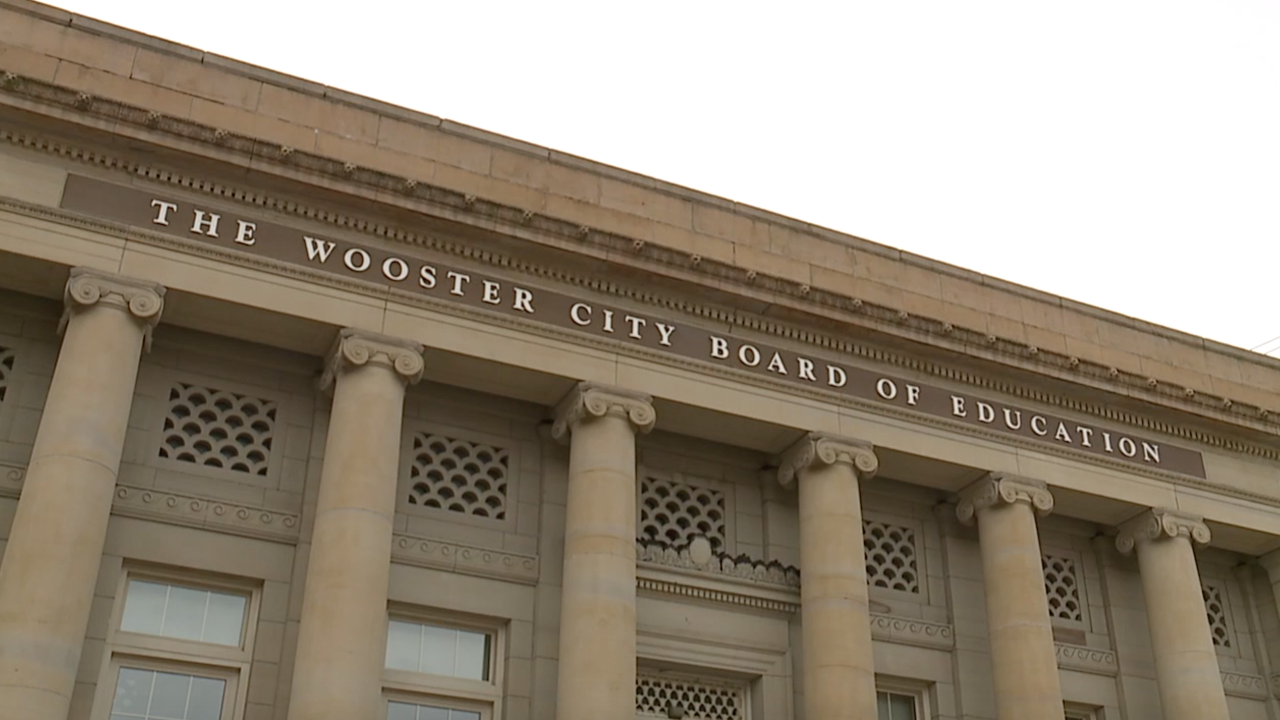 WOOSTER, Ohio — The testimony’s are horrifying.

"Online, that’s where all the messages that were telling me to kill myself, I’m worthless, 'nobody loves you,'" one Wooster student said.

Dozens of students and parents gathered at the Wooster Board of Education Building Friday in protest. They said the district is not doing enough to stop bullying.

Makayla Williams said her cousin is being bullied everyday.

"She’s called me crying at school on several occasions because she doesn’t feel safe," Williams said.

Williams said just a few years ago the same thing was happening to her.

"I was diagnosed with a birth defect in both of my knees, my knees dislocate freely and with that students took it upon themselves to see whether or not I could catch my balance in the event that they would step on the backs of my shoes, especially when I was going down the stairs," Williams said.

Williams organized a protest in hopes of seeing some changes.

"It just breaks our hearts that we would have any segment of our student body or community that would feel moved enough to generate such an event," Tefs said. "It always starts with mediation, it starts with counseling, were involving our families. Ultimately you end up with some sort of punitive consequence like a detention or a suspension or even a recommendation for expulsion."

Tefs added he would be open to speaking with any of the protesters, but some of them said they have tried time and time again but nothing has come of talking to the district.