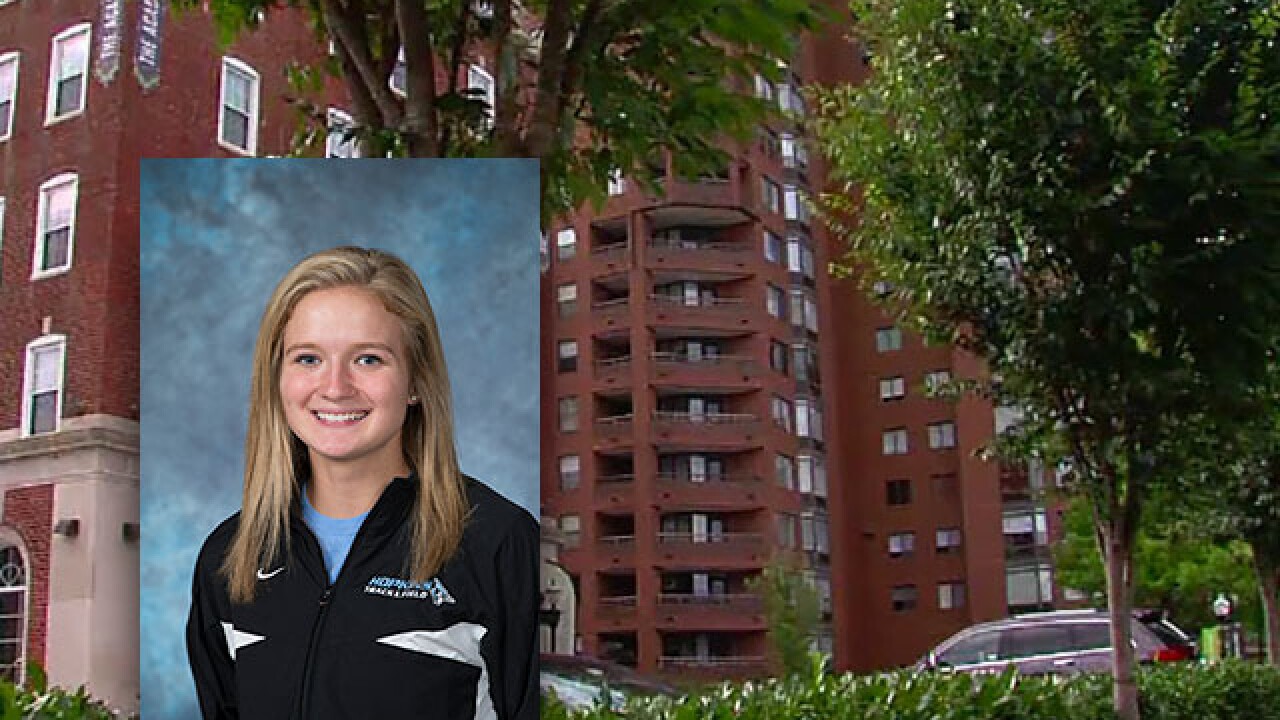 Johns Hopkins University officials say a rising sophomore who was a member of the women's track and field team has been found dead near the Maryland campus.

Baltimore police say officers were called to a street north of the campus about 8 a.m. Thursday and found the woman's body outside. Police say they are investigating but there were no obvious signs of foul play at the scene.

University officials said in an email to the community that Bastien was a sprinter on the track and field team and member of the Alpha Phi sorority. The university says Bastien's coaches say she always had a smile on her face and loved being a student-athlete.