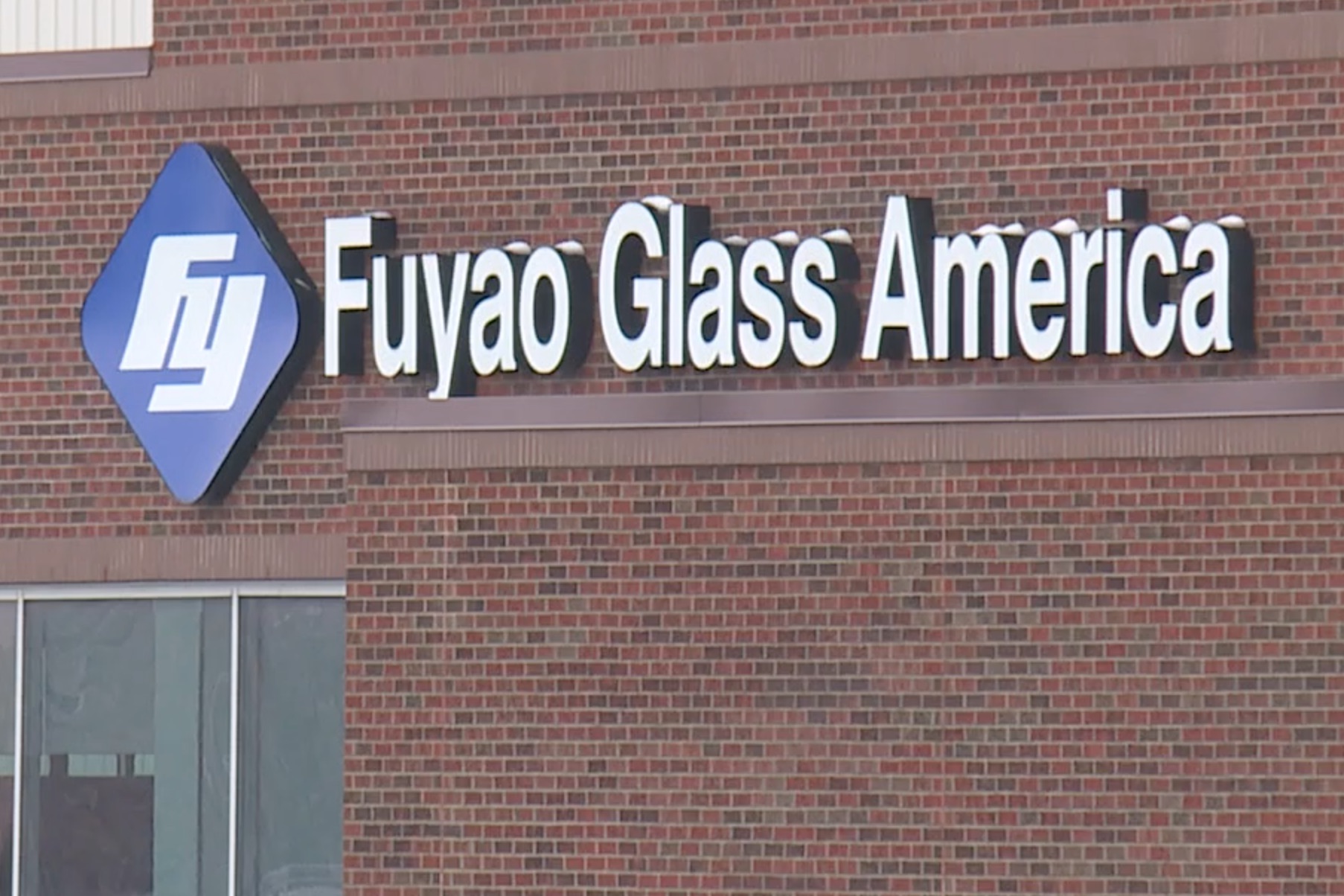 As Lordstown waits to see what's next the story of GM Moraine offers hope. 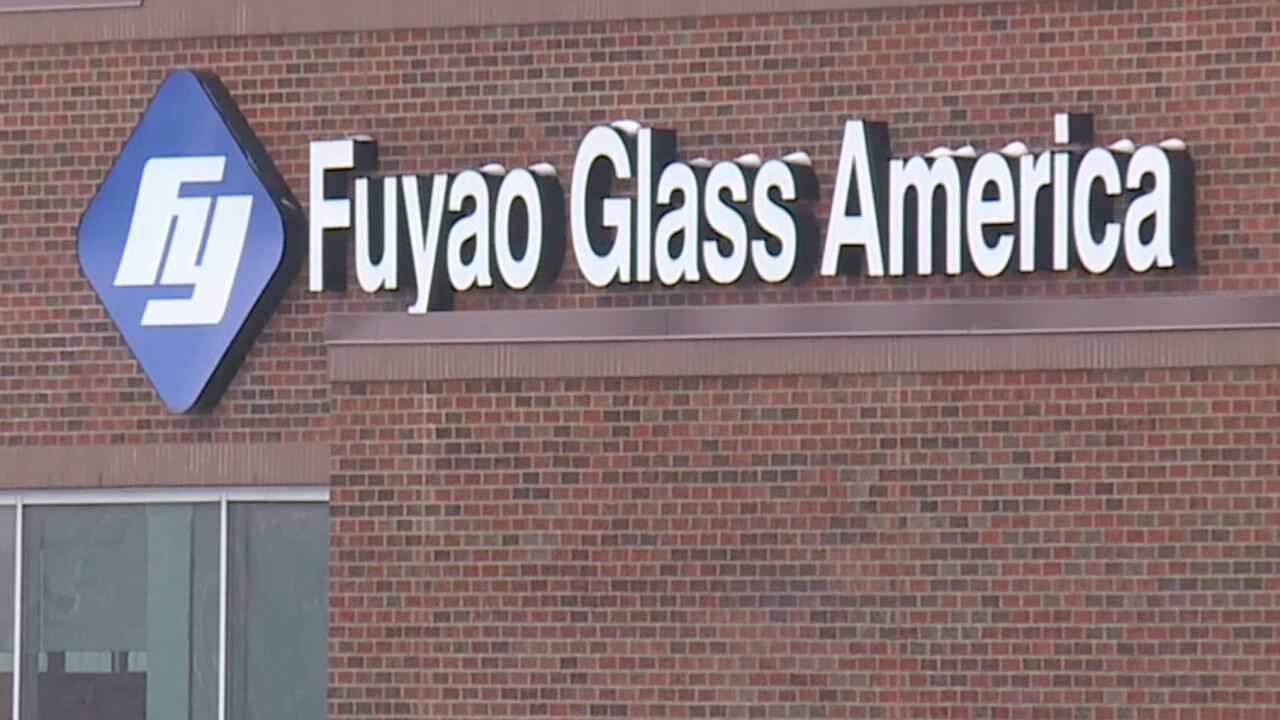 MORAINE, Ohio — For nearly three decades the GM plant in Moraine, Ohio pumped out trucks and SUVs until June, 2008 when they got the same news that Lordstown GM workers got last November. The automaker was ending production of the current line at the plant with no plans to send them another. The impact was hard.

By 2008, they were down to about 2,400 people when they got the word the plant was closing. "I would say when you count the suppliers and contractors that were constantly on site, we probably lost about 45-50 percent of our annual revenue," he said.

"Our biggest goal at that point was, if this was going to happen, we're going to keep a relationship with General Motors in case a new product was to come along and secondly, we're going to make sure that the structure stays. At the time scrap prices were high, so there was some value to maybe come in, buy it low, scrap everything out, make some money off of it," Davis said.

The closing of the plant was the subject of an Academy Award nominated documentary by HBO titled "The Last Truck: Closing of a GM Plant." With the economy at a standstill in the recession of 2009, the plant sat empty for several years. Then in 2012, GM and Chinese auto glass manufacturer Fuyao signed a strategic alliances partnership and requested that Fuyao look into opening an American plant to ensure there were no disruptions in the pipeline.

Davis recalled Fuyao's goal for their American plant was to find a site for new construction. "They were not looking at existing facilities," he said.

But then Governor John Kasich and the state's newly-created business development arm "JobsOhio" reached out to Fuyao and its Chairman Cao Dewang in China and asked him to at least take a look at the Moraine GM Plant.

"A lot of people were against him to do this investment," recalled Jeff Liu, President of Fuyao Glass America. "Even his own son was against it. He said 'You know what I'm going to do it!' And today everything shows the chairman made the right decision."

The initial plan was 800 jobs there. Several years in, Liu said they're up to around 2,400 jobs at the plant with each position having the added benefit of generating three jobs down the line, creating $120 million in taxable payroll.

"Every property price went up because Fuyao, we bring this really life again," Liu said.

"It's been a wonderful success story for us," Davis said. "That along with our efforts in raising our income tax about a half percent has really helped us rebound and provide the services that we weren't able to provide for several years. For about a five-year period, we weren't making capital improvements," he said. "Our road infrastructure was starting to deteriorate so we've been able to address a lot of that so it's been very impactful."

Fuyao's total investment is now in the neighborhood of $600 million and Jeff Liu said they're not done.

"Chairman has the vision, he wants to invest another $1 billion in U.S. but it depends on what kind of opportunity we're going to have."

Economic Development Director believes a lot of companies are thinking that way and that's why he is much more optimistic looking at Lordstown's road ahead compared to what Moraine faced more than a decade ago.

"It's never a good time to lose a GM or any manufacturer of any size but if it's going to happen again the way the current economy is booming I think it gives them a lot of opportunities to be able to reach out and maybe even diversify their industries a little bit," he said.

"And because of our current state and the fact of so many folks looking for about 200,000 square feet or above buildings, I think they'd be very successful in getting another tenant."