Here's what happened to the Ohio auto industry in 2019 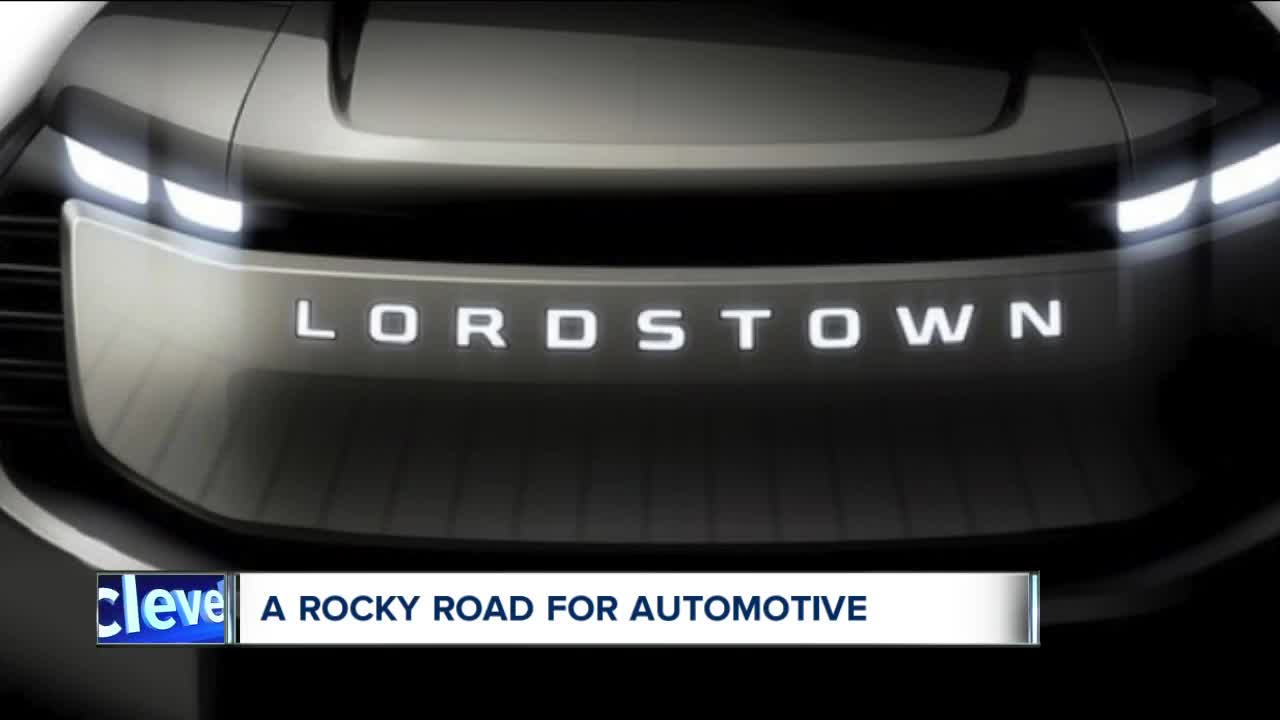 In 1995 GM literally drove the state's economy as Ohio’s number one employer. Since then, they've seen a nearly 73% workforce reduction with figures released in May placing them as the buckeye state's 72nd largest. 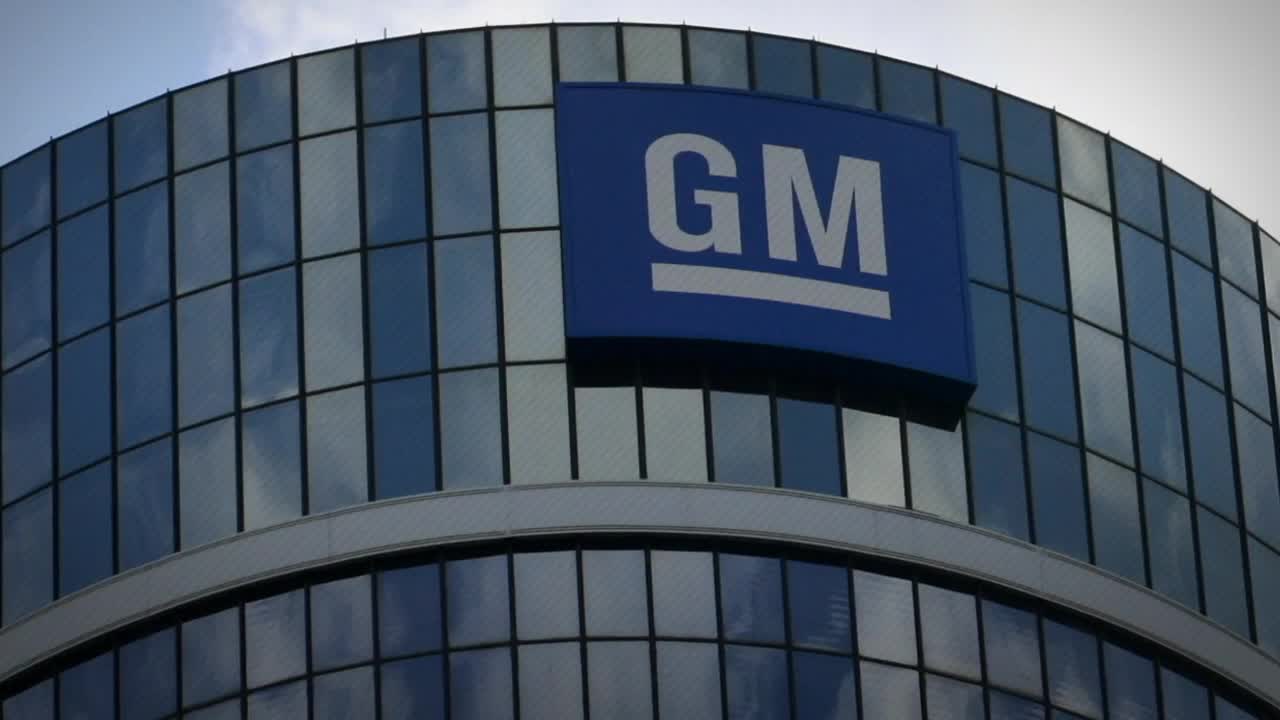 LORDSTOWN, Ohio — The year 2019 started in a whirl for newly elected governor Mike Dewine, traveling to Detroit right after his inauguration to meet with General Motors’ CEO Mary Barra about keeping the Lordstown assembly plant open by assigning this economic engine of the Mahoning valley another vehicle to produce.

Weeks later, the last Chevrolet Cruze would roll off the assembly line and for the first time in nearly a century there were no longer any GM vehicles being assembled in the nation’s second largest auto state.

That's a title though that lost a lot of its luster over the years.

In 1995 GM literally drove the state's economy as Ohio’s number one employer. Since then, they've seen a nearly 73% workforce reduction with figures released in May placing them as the buckeye state's 72nd largest.

May is also when we learned in a tweet from President Donald Trump that GM would be selling the Lordstown plant to workhorse an Ohio based designer and producer of electric delivery vehicles.

A premature announcement that caught even the state by surprise.

The hope was still that GM would come around and assign a new electric vehicle line of their own to Lordstown. A sticking point in contract talks with the UAW that resulted in a strike against the automaker.

A strike that ended after 40 days with a new contract for workers but no new vehicle line for Lordstown.

Earlier this month came the double announcement of the sale of the plant to the newly formed Lordstown Motors Corporation that will produce those workhorse vehicles along with GM’s plan to invest along with LG Chem, $2.3 billion into a new electric vehicle battery plant on land near GM’s old property.

Congressman Tim Ryan calling it the most significant investment in the region in decades with the potential to position the Mahoning Valley as an electric vehicle hub.

That's down the road though. For now, the next steps will be a 2020 groundbreaking on the battery plant and a decision from the United States Postal Service early in the year whether workhorse has won all or part of a $6 billion contract to produce its new delivery vehicles.

Even that, auto experts warned early, won't equal what GM once meant.