Many worried about 'Ripple Effect' after General Motors closure in Lordstown

The ripple effect from the GM plant closure goes well beyond Lordstown and the people who call it home.

LORDSTOWN — It is a village with one gas station, two diners, a pub grill. A plaza with a veterinarian, a pizza shop, and a Subway. Just down the road, a dollar store and a Dairy Queen.

Every place, every person, every inch of Lordstown — impacted by the General Motors plant closure in some way.

But the ripple effect goes well beyond Lordstown and the people who call it home.

"With the feeder plants going down and General Motors going down, it’s not like we lost a plant or a job, or a couple plants or a few jobs,” said Jose Arroyo, United Steelworkers representative. “I mean, we lost the automotive industry, is what it feels like in Northeastern Ohio.” 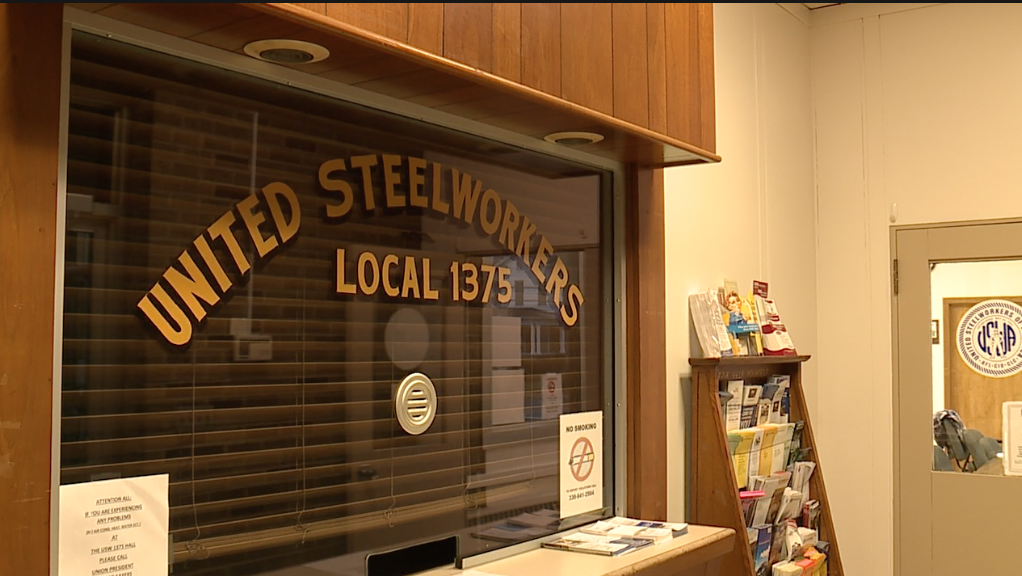 The nearby feeder plants that worked only on GM products, right now, are the most visibly impacted.

Comprehensive Logistics, losing 180 jobs. Three years ago, they had 600 workers, but every time GM lost a shift, they lost a shift.

At Jamestown Industries, 31 employees will be looking for work come March 8.

Bayan Muhammad has been working there for the last 16 years, the father of four boys starting there at just 23 years old. Now nearing 40, he's heading back out into the job market.

For many of the feeder plants, there is no place for laid-off workers to transfer, no place to immediately fall back on as there is for GM workers.

“No, no safety net,” Muhammad said. “You just gotta get out there and find some work. It’s the only option you got.”

A job market is about to be flooded with those looking for work in the Mahoning Valley.

So while these plants are the immediate impact, the bigger concern is that GM’s closure is going to stretch into the public sector.

The ripple effect is hard to gauge, but they know it’s coming.

“Restaurants, hair businesses, barber businesses, all kind of businesses are going to be affected because they depend on us to come to their shops,” Muhammad said.

Arroyo expects the impact to hit even harder.

“Services provided, tax revenues, bankruptcies, divorces, increasing opioid problem,” he said. “All these are the effects of high unemployment. And the unemployment rate in Mahoning and Trumbull County is already well beyond the national average, and this is only going to make it worse.”

Austintown trustee Ken Carano is worried like so many others about the uncertainty. 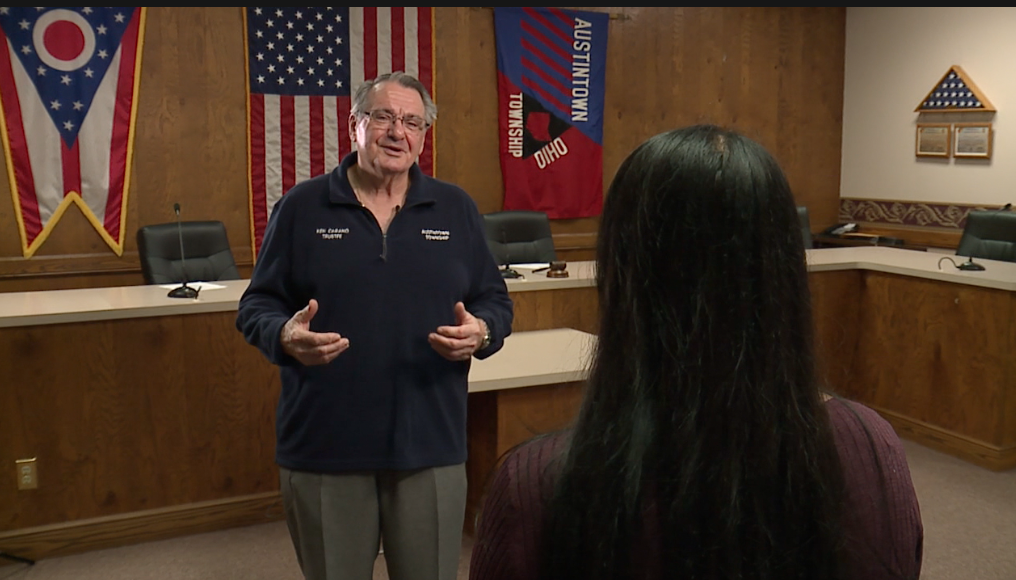 As for the real estate market, there is concern that it will take a hit as well. But for now, real estate broker Jason Altobelli said, he has yet to see a flurry of “for sale” signs as hundreds of GM workers choose to transfer.

“At the end of the day, I think it’s really just that the whole area is rooting for something to work out so it continues to be an economic engine of the area,” Altobelli said.

Despite the lives turned around, many people we spoke with said they understand, it is just business.

“I’m not mad at GM at all, I don’t see them wrong nowhere in here,” Muhammad said. “Just sucks, it’s life.”

Because at the end of the day, life has to go on and here in the Mahoning Valley, there is always hope.

“I always have hope for myself. I’m gonna be alright, I’m a survivor, I’m gonna do what I gotta do to take care of me and my family. So yeah, I’ll be alright,” Muhammad said.

It is toughest for those who are older, thinking about having to start over. Many laid-off workers we spoke with said they are transitioning to new careers — nursing school or trucking school.