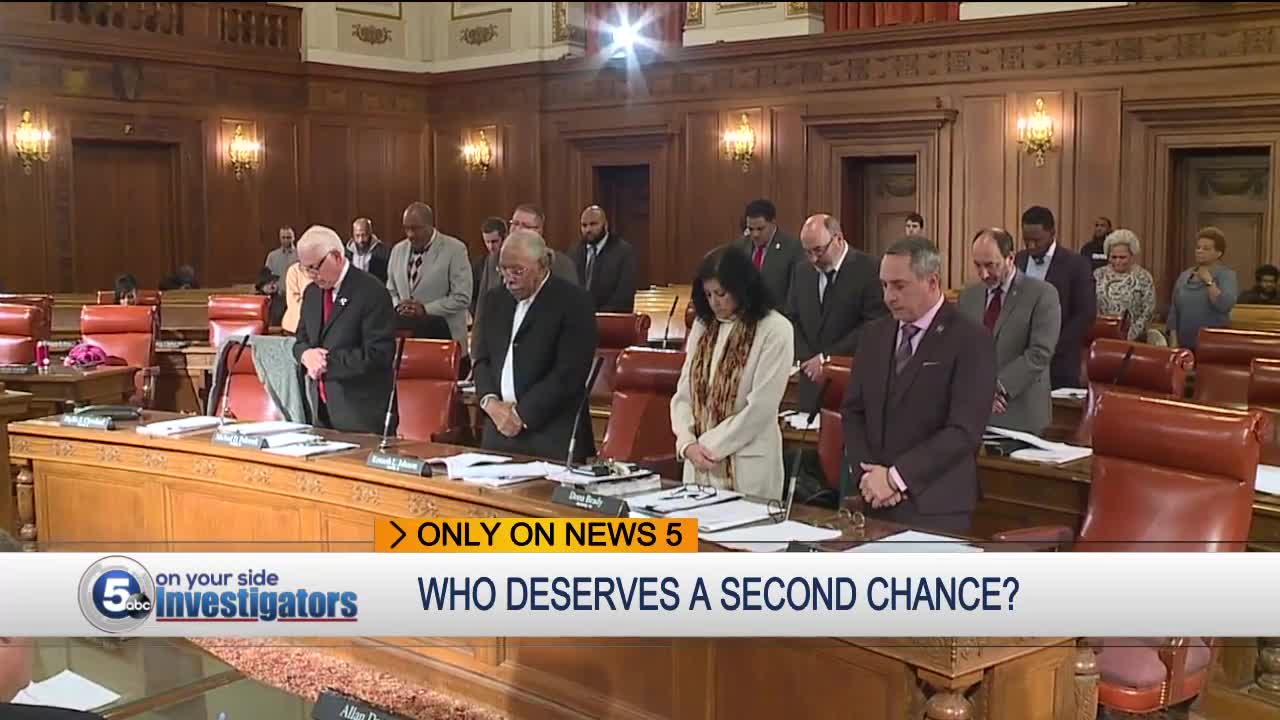 Some members of Cleveland City Council are calling for a re-examination of the city "second chances" program, after the tragic murder of Aisha Fraser on Nov. 17. 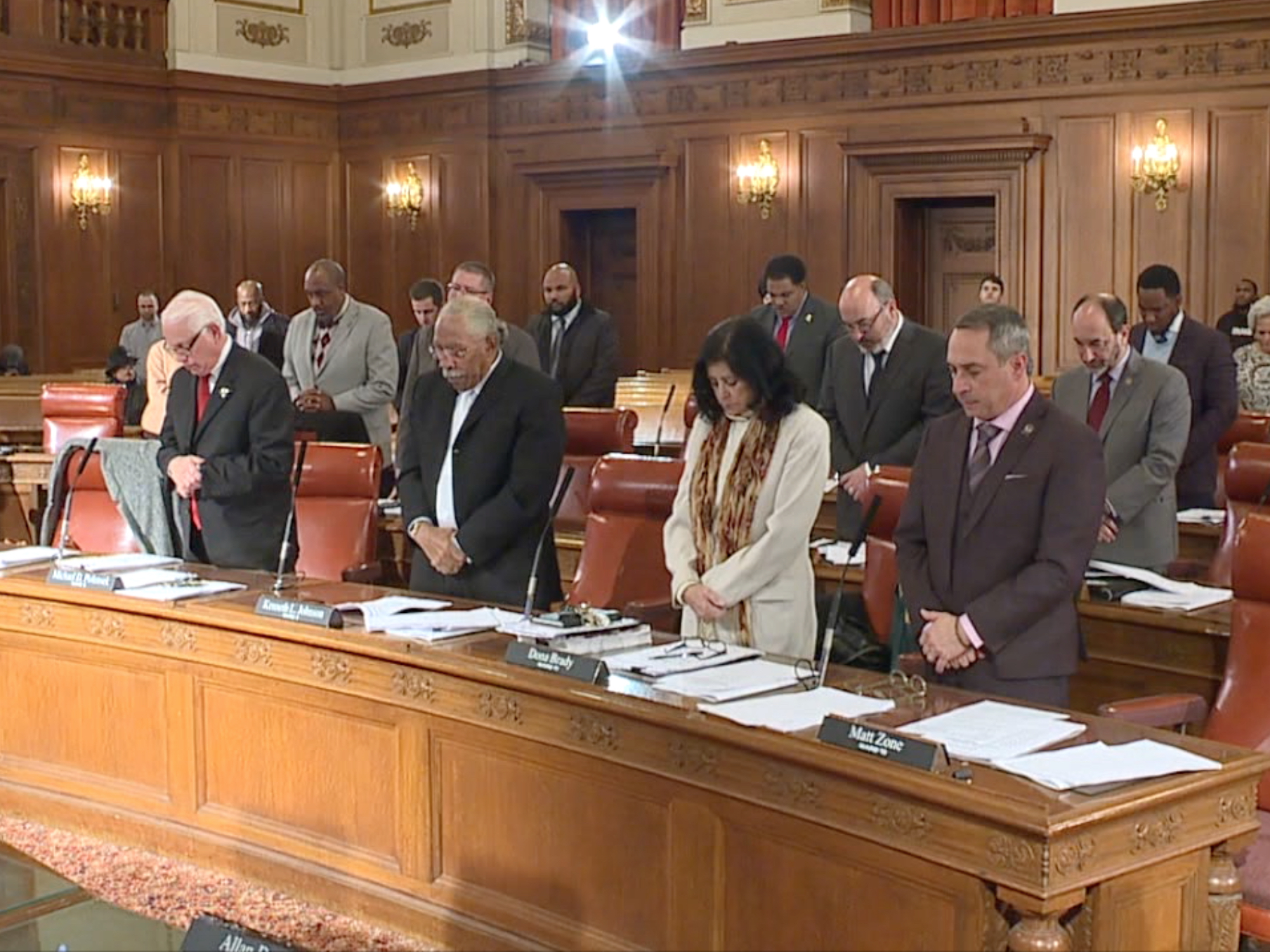 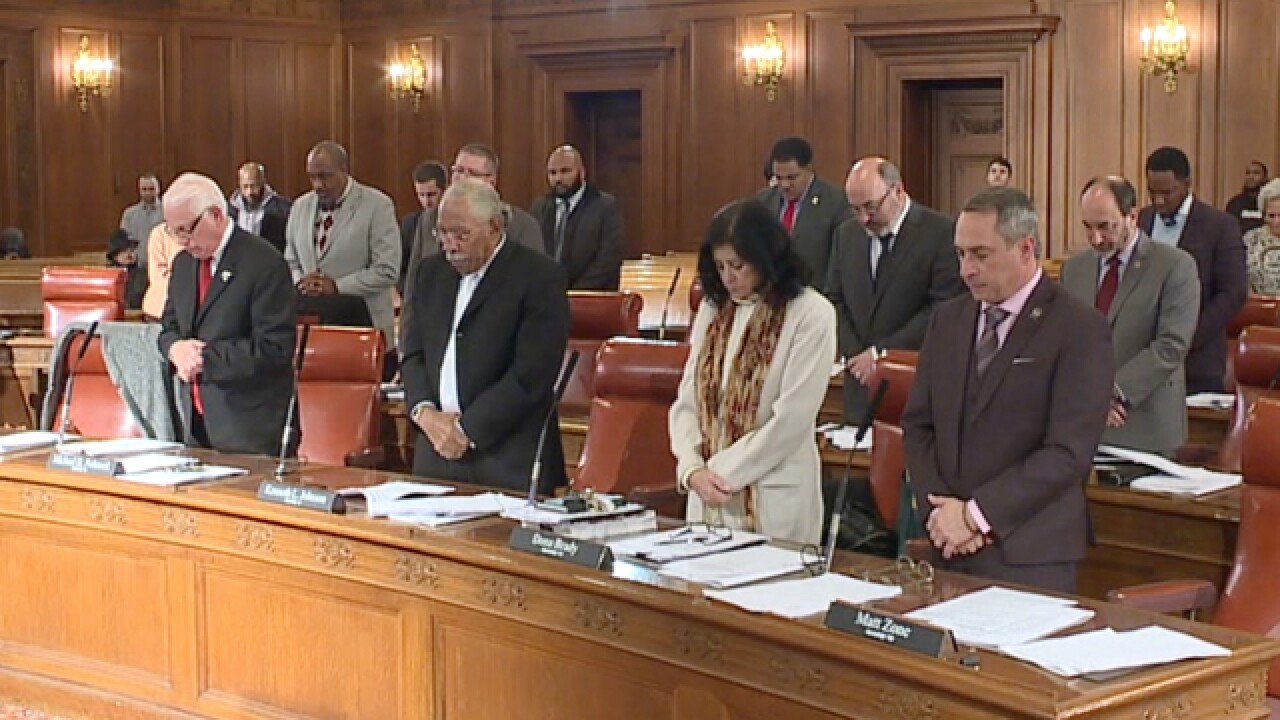 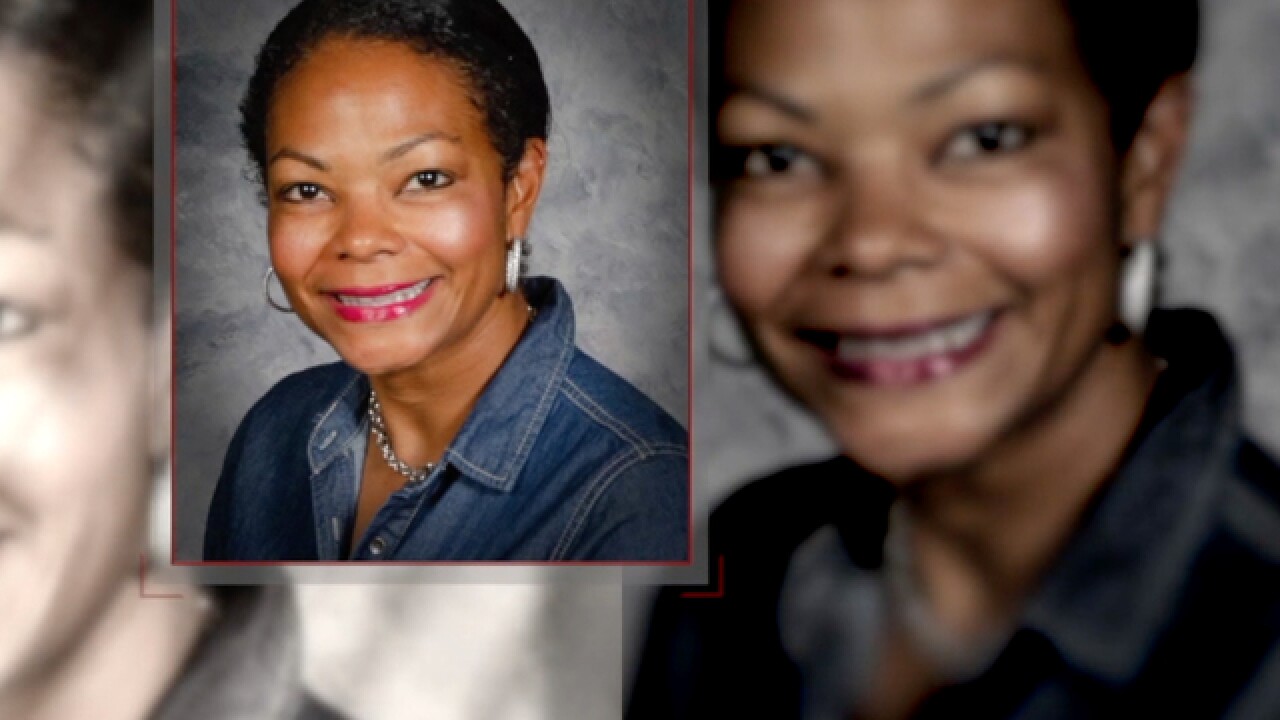 Some members of Cleveland City Council are calling for a re-examination of the city "second chances" program, after the tragic murder of Aisha Fraser on Nov. 17.

Police have arrested Fraser's ex-husband, Lance Mason, in connection with the case.

Mason was convicted on felony domestic violence charges for brutally beating Fraser in 2014, yet the city hired Mason as an administrator in 2017, under its second chances policy.

"We're in tears, just a loss for words, it really hurt," Conwell said.

Both Conwell and Brancatelli said members of council are not really involved in city hiring practices, that it's a decision for the administration and is a human resources issue.

Both backed the program and said Mason showed no signs of having the potential of being a repeat offender.

"This is not anything anybody could have predicted, based on how he acted in the community and how he acted with us in public life.," Brancatelli said.

"We do want to give people an opportunity."

"Domestic violence is a whole new category of issue that we face, and especially when it's this violent. So I would suggest that we visit this in an appropriate manner."

Cleveland Mayor Frank Jackson backed up the policy and said there was no way anyone could have predicted Fraser's murder and Mason's arrest.

Jackson told News 5 he would not be re-examining the policy.

"No we're not going to say that," Jackson said.

Jackson said there are also convicted murderers on the city payroll.

Polensek said he's hoping there is enough oversight on the decisions to hire convicted felons.

"I hope we're taking enough care in what jobs we give to some of these violent offenders," Polensek said.

"Especially when it comes to convicted murderers and felony sex offenders."