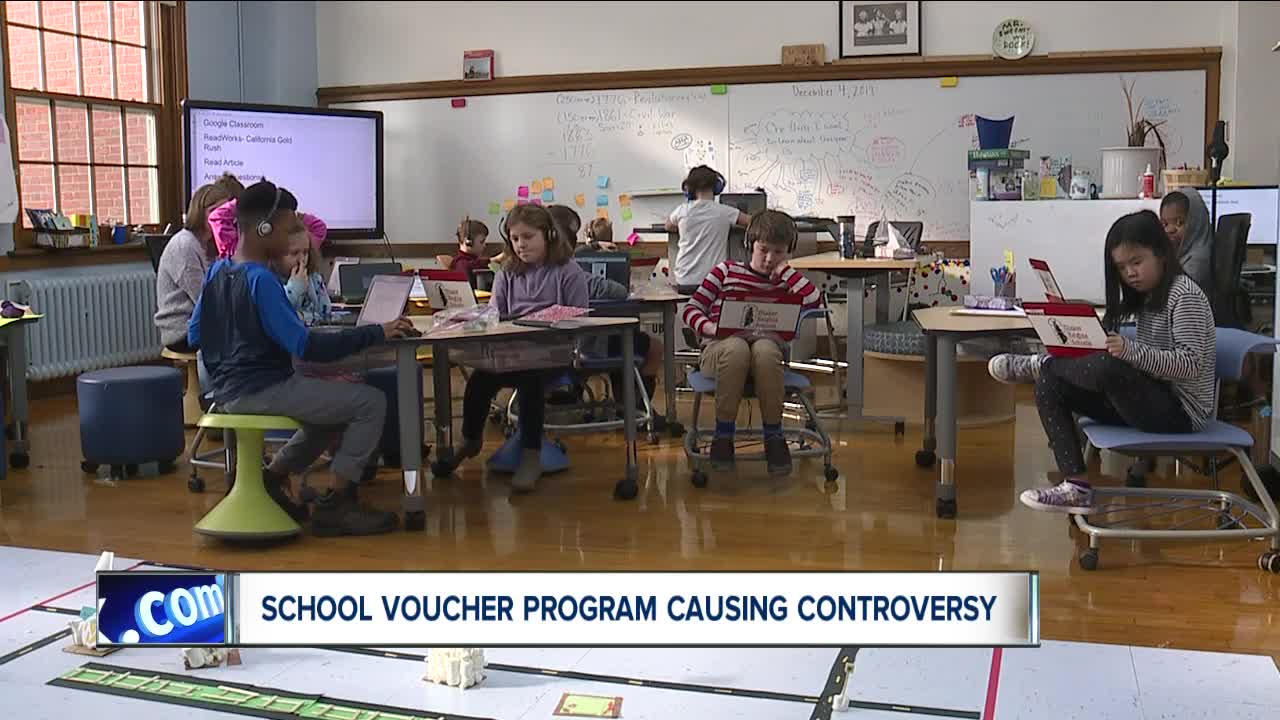 A voucher program that lets Ohio families trade failing public schools for private ones has some schools and lawmakers frustrated. 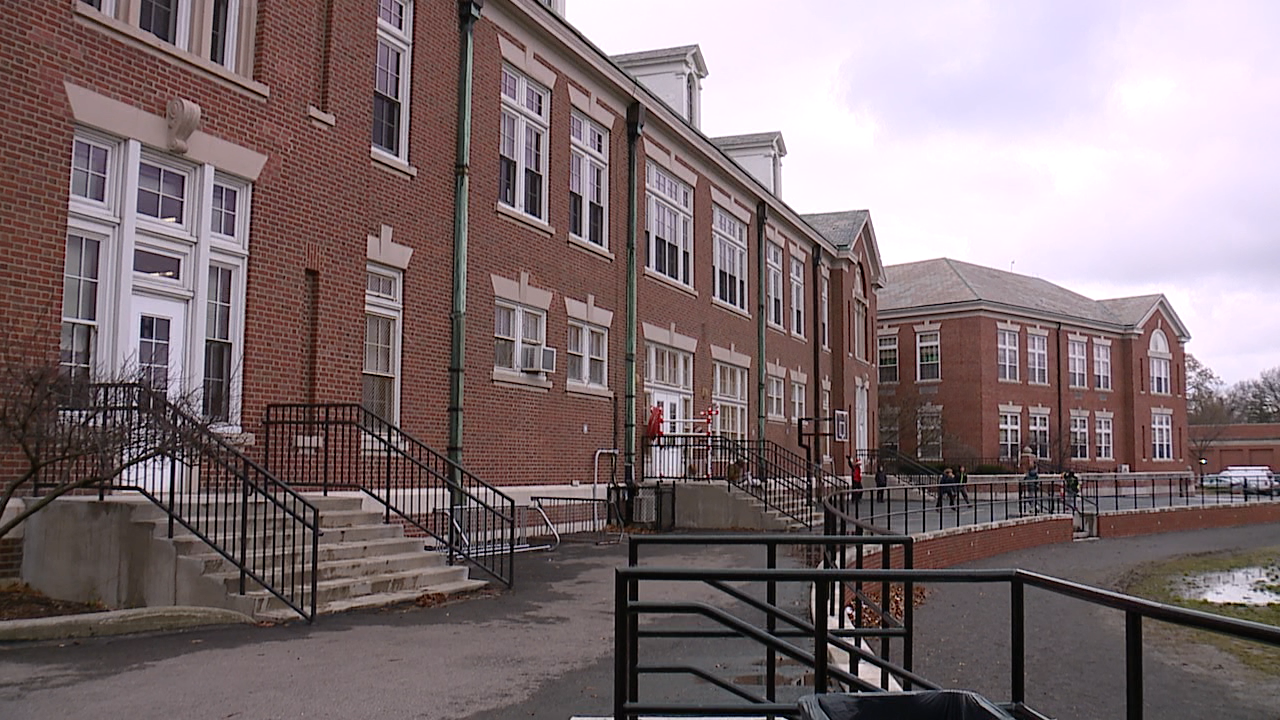 SHAKER HEIGHTS, Ohio — A voucher program that lets Ohio families trade failing public schools for private ones has some schools and lawmakers frustrated.

The program is called EdChoice, created in 2005 to let students leave failing schools. More than 400 districts in Ohio now have at least one school on the most recent list put out by the state, up from a little more than 30 districts two years ago.

“There is nothing about our school or our school district that is underperforming,” said Eric Forman, principal of Onaway Elementary School in Shaker Heights.

Onaway is now on that recent list of EdChoice schools, something that is frustrating to Forman and to teachers at the school.

“A judgment of Onaway or Shaker Heights being deemed as underperforming is insulting and inaccurate,” Forman said. “And for the amount of work that not only our teachers, but our students and our community, put into our school district, this flies in the face of that.”

How schools are scored

Onaway is one of three Shaker Heights elementary schools on the list, meaning students there can use a voucher toward tuition at a private or religious school. Schools are graded on a scale of A to F in six categories, and those that end up on the list have gotten a D or F in at least one category.

Huffman is a proponent of voucher programs in Ohio, including EdChoice.

“The primary obligation for educating the child does not rest on the state or the local school district or even the private school,” Huffman said. “It rests with the family, and the family should be able to take their child and the public dollars to any school that they want.”

But Huffman said there is some fair criticism of part of the program, including the fact that schools can’t always perform better each year on what’s called “value added.”

“That’s a little like saying a guy won the batting average championship, he was first, and the next year he’s first too, but they said, ‘Well, yeah, you’re not getting any better,’” Huffman said.

While EdChoice only applies to specific schools, there is an expansion program that allows any student at any school to move to any school, based on income or need.

“Even a child who’s in the best school possible, if his family said that’s not a good school [for him], and there could be a whole variety of reasons for that, they still get the voucher,” Huffman said. “And that’s really the concept behind school choice is allow families to make decisions and not have the government make decisions for you.”

So far, the impact on Shaker Heights has been minimal, according to Scott Stephens, executive director of communications for Shaker Heights City School District.

“Our families know that this is a very strong district. We have a graduation rate now exceeding 95%. Our students go to some of the outstanding colleges and universities throughout the country. They excel in music and arts and athletics and other endeavors,” Stephens said. “And that’s what brings people to Shaker Heights. We just feel that we and other districts deserve to be able to keep the funding that local taxpayers have approved for us.”

He said only five families used the private school voucher at one school, Mercer Elementary.

“Three of those families had never been in Mercer, and simply, their students were starting their kindergarten careers elsewhere with a voucher,” Stephens said.

Still, Shaker Heights is not the only district experiencing this.

“We think that when local tax dollars are suddenly funneled to private and religious schools, and the taxpayers have no say in that whatsoever, that’s simply wrong,” Stephens said. “They want their local dollars to go to their local schools.”

A spokesperson for the Cleveland Heights-University Heights City School District said that as of the first quarter of 2019-2020, 1,289 students who live within the district's boundaries are "attending a private school through an EdChoice voucher."

"We lose about $6,000 per new high school student using EdChoice due to a freeze in state funding for this biennium," said Cathan Cavanaugh, supervisor of communications. "The majority of students who use EdChoice vouchers have never attended our schools."

Principal Forman said students are learning more than just what’s on standardized tests to prepare them for life and work in the 21st century.

Huffman said he is working with people from public education and from the Ohio House to try to fix some of the scoring issues with EdChoice.

Forman and Stephens suggested some changes that they said their superintendent has brought up to a statewide steering committee, including a cap on how much money a school district can lose from vouchers each year or asking the state to fund vouchers directly, rather than taking it from local tax dollars.