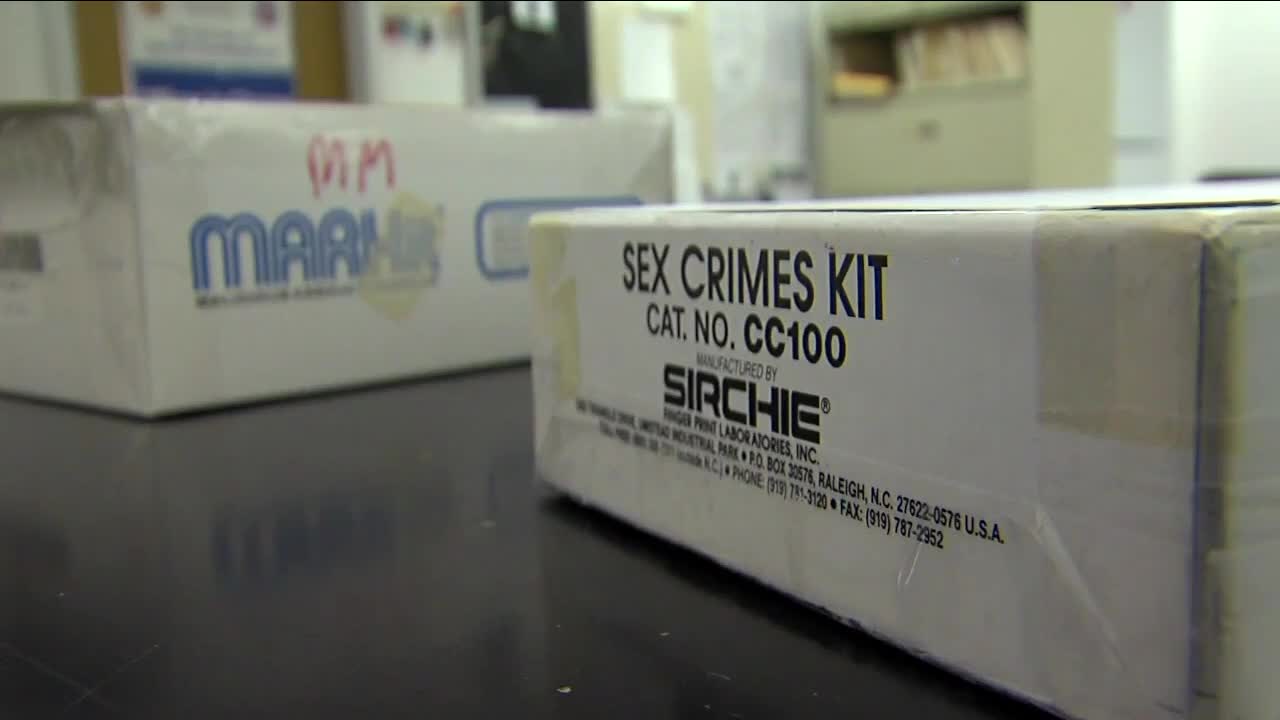 Researchers at Case Western Reserve University looked at hundreds of previously untested sexual assault kits and found that many of these suspected rapists went on to commit multiple crimes. 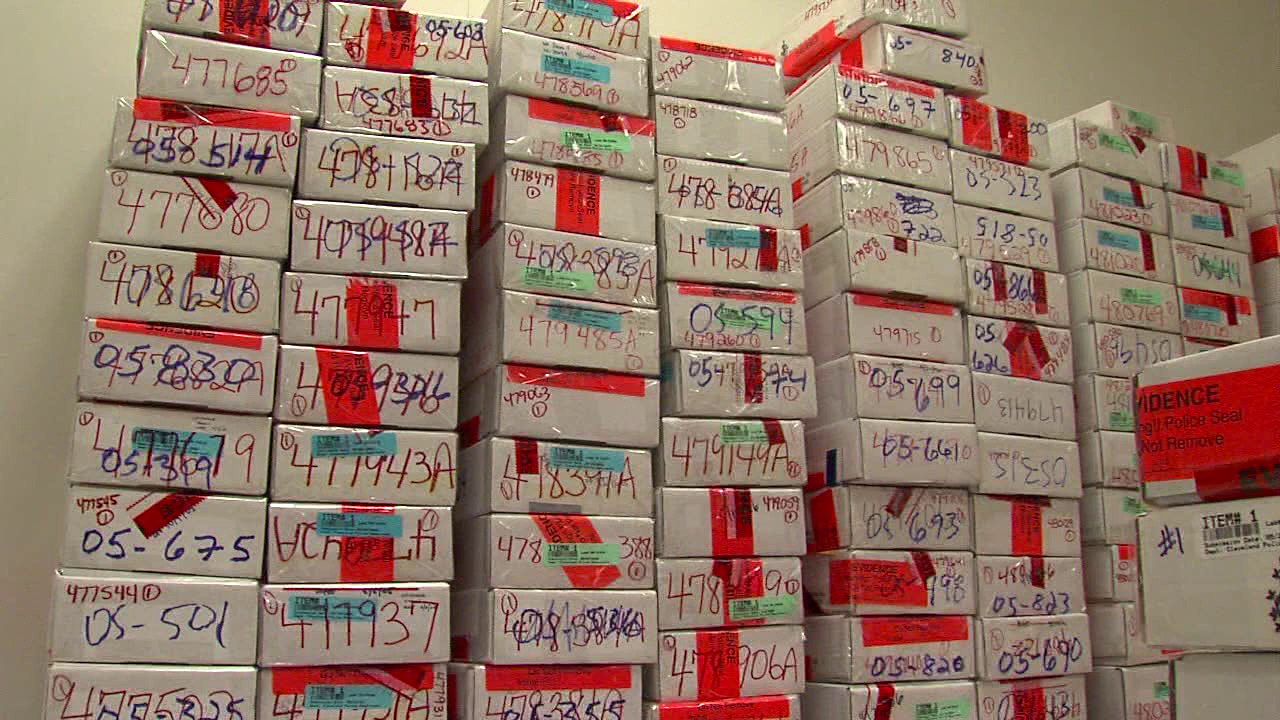 Focusing on rapists could be the key to safer streets — that's what researchers at Case Western Reserve University are suggesting.

They used hundreds of previously untested sexual assault kits to give police and prosecutors a better understanding of sexual offenders in Cuyahoga County.

They found those who initially didn't get caught went on to commit other serious crimes.

"This gives us a look at sexual offenders that we haven't been able to have before," said Rachel Lovell, who works with her team at Case Western to uncover criminal histories of hundreds of suspected rapists.

"In some sense they are kind of like one-man crime waves. You could see that there were really extensive criminal histories that they had, and they just weren't offenses that were related to sex crimes," said Lovell.

Many of the robberies, assaults and burglaries occurred after the initial contact with their victim.

"There's a greater opportunity to reduce crime across the board, not just for sexual offending, but for all types of offending," said Lovell.

Lovell said 95% of the offenders she looked at had racked up at least one felony arrest following an assault.

Bell told News 5 that these findings are a wake-up call for police.

"They need to know where to put their resources. The more attention that you give to the investigation of these rapes, the more you are going to prevent future crimes," said Bell.

Bell said there needs to be greater focus on investigating, prosecuting and convicting these criminals.

"You know they're not going to be committing those crimes for that ten-year period," said Bell.

The prosecutor’s office estimates those subsequent crimes have so far cost Cuyahoga county taxpayers more than half a billion dollars.

What is even more alarming to Lovell is that just one-third of the suspected rapists they looked at had a previous arrest for rape.

"So that means that two-thirds of these never had an arrest for rape in their criminal histories, although they're tied now to this sexual assault, which is an indicator as to just how much undetected sexual offending there is," said Lovell.

So far, the testing of backlogged rape kits in Cuyahoga County has led to the indictment of more than 750 people.

Each one on average will serve a 10-year sentence, which is expected to save the county $38 millon.

But most importantly, it means there's one less sexual offender on the streets.

"Rapists continue to rape more often than we thought before. We should be in the business of preventing crimes rather than just being reactive," said Bell.

This discovery of sexual offenders being serial criminals echoes the message their victims repeatedly share.

"They've been telling society for a long time that these are violent individuals. said Lovell. "No one has really been listening, so hopefully the data can be used as a way to further support that and say these are violent offenders across the board."