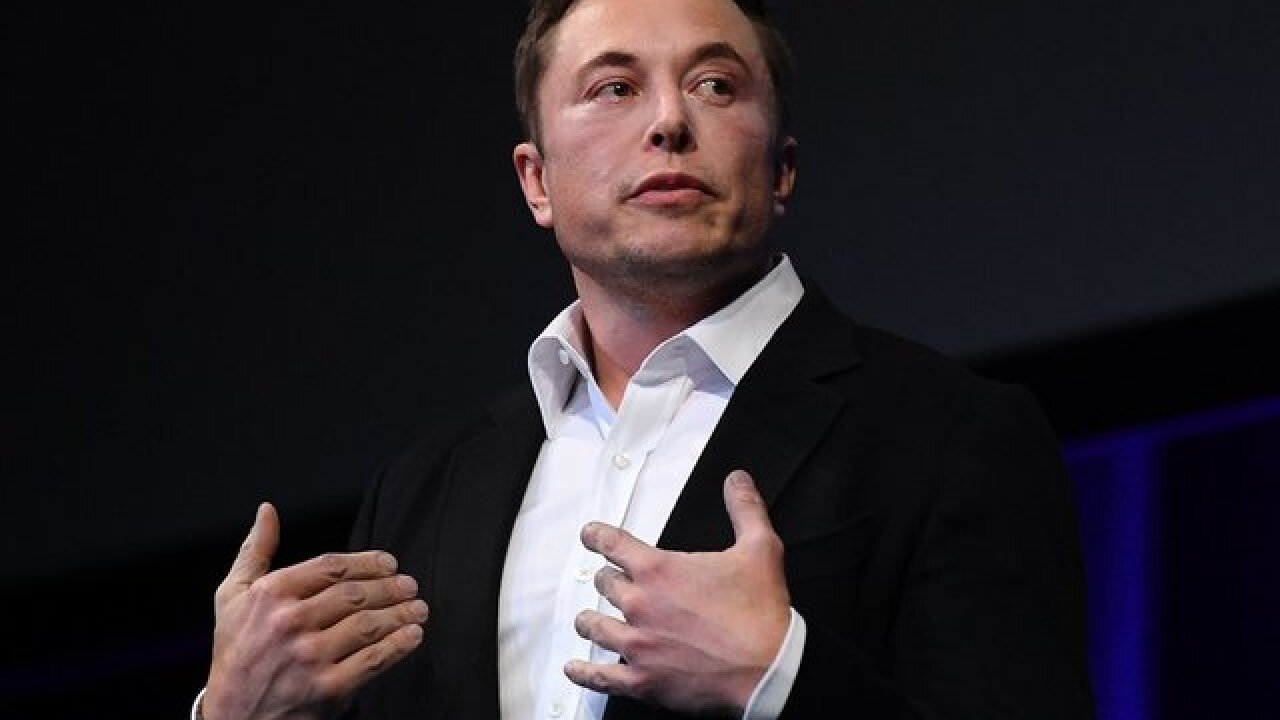 Elon Musk, CEO of Tesla Inc., may be interested in buying some of the five factories that General Motors plans to close next year, including the Lordstown GM plant.

According to an article on Bloomberg, Musk told CBS’s “60 Minutes” he had interest in acquiring the plants.

Tesla, maker of the all-electric Model S, Model X, and Model 3 has just one plant in California. It bought that plant from a joint venture ran by GM and Toyota Motor Corp, according to Bloomberg.

There are an estimated 1,500 people who work at the GM plant who could remain employed if Musk goes through with the buy.

The Lordstown GM plant is expected to cease production in March of 2019 after more than 50 years of operation. According to a spokesperson for GM, the plant will be unallocated, which means it will no longer produce vehicles in 2019.