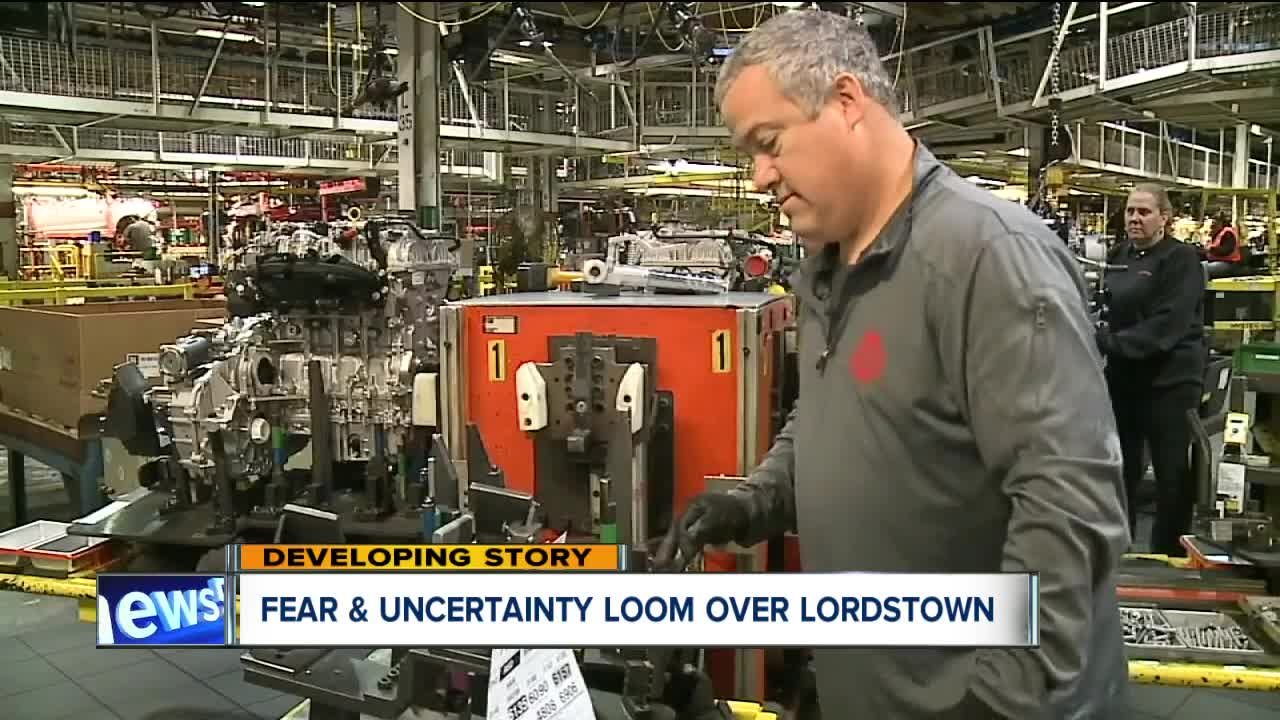 The General Motors plant in Lordstown will stop production in March of 2019, sources confirmed. The closing is devastating news for many in Mahoning Valley, who've relied on the General Motors Lordstown plant for more than 50 years. 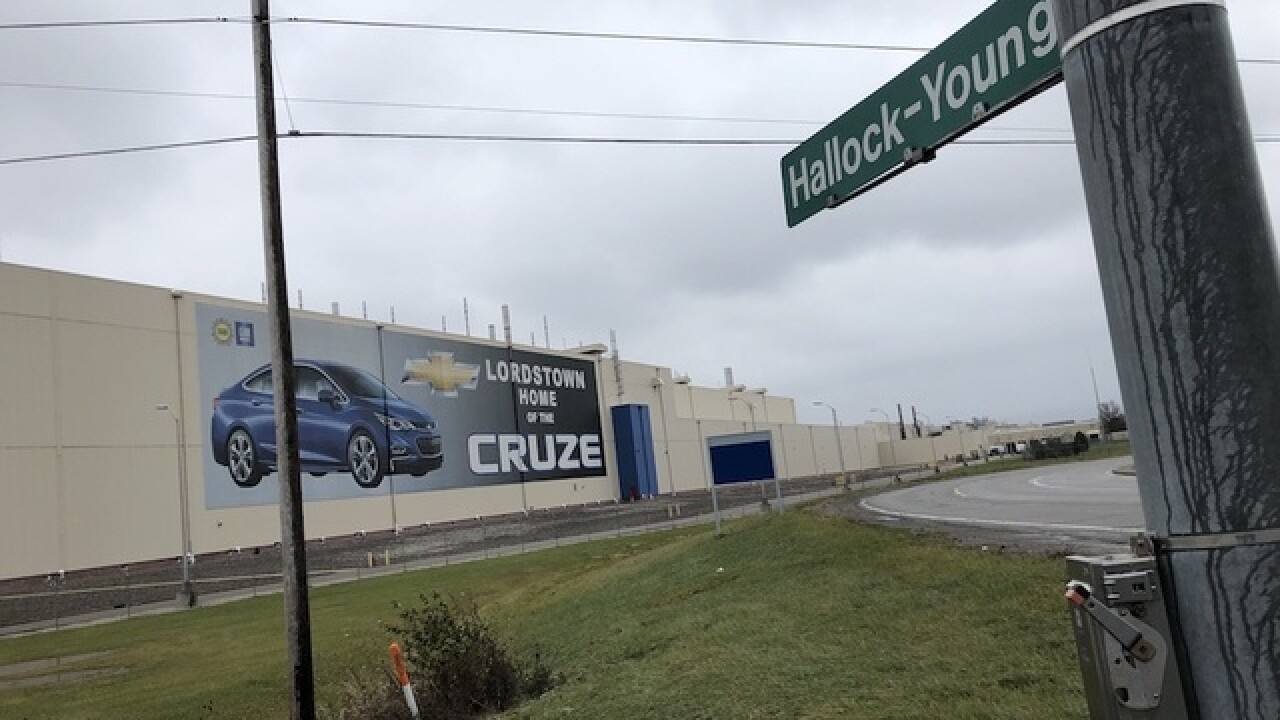 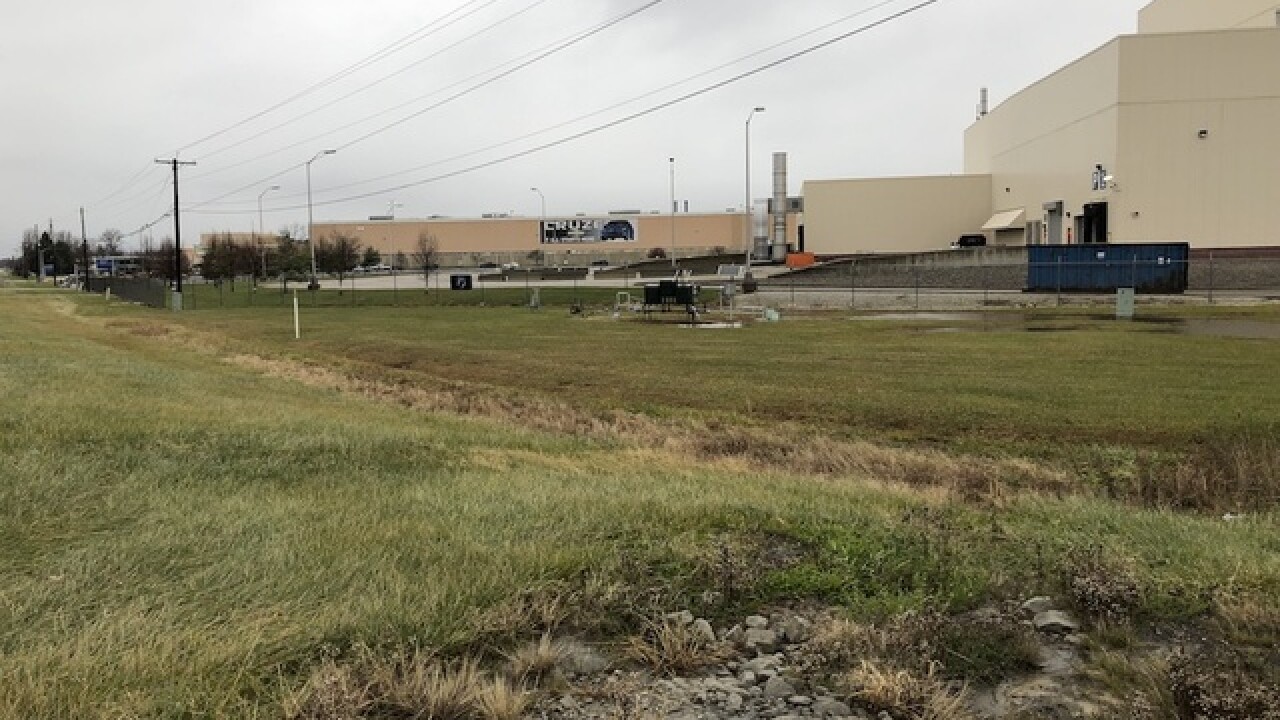 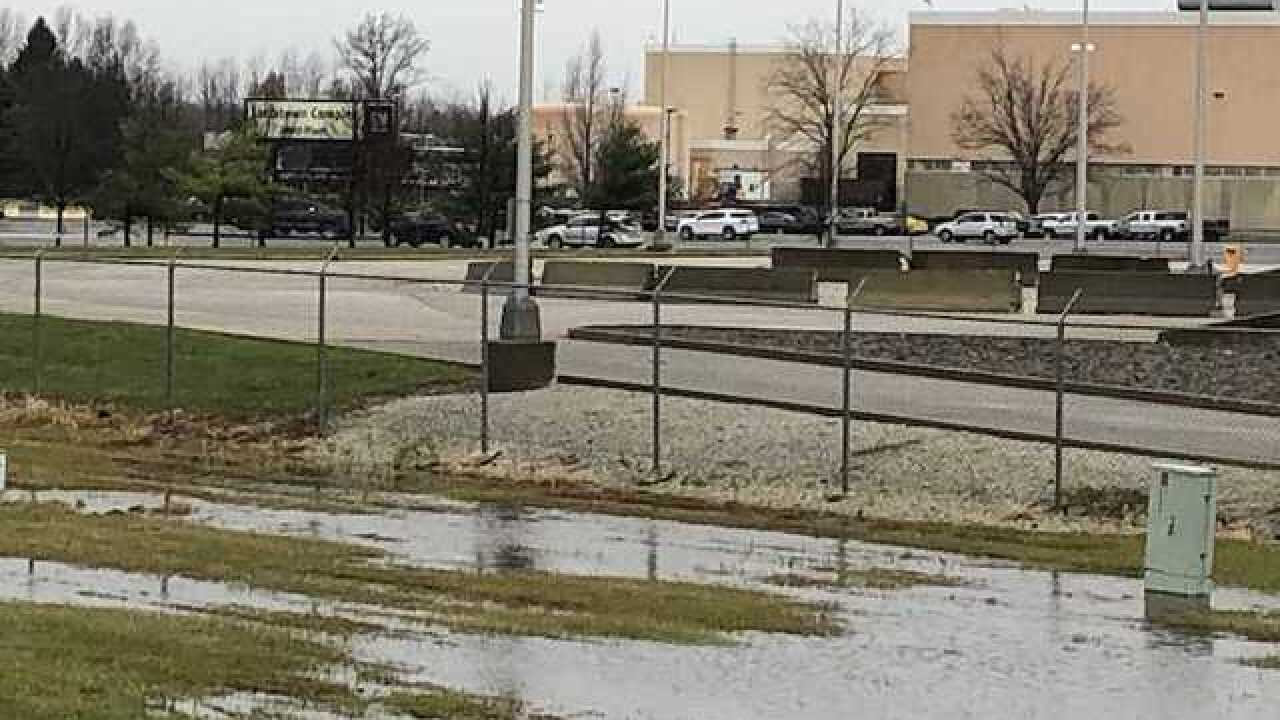 The General Motors plant in Lordstown will stop production in March of 2019, sources confirmed. The closing is devastating news for many in Mahoning Valley, who've relied on the General Motors Lordstown plant for more than 50 years.

"They get $2.3 billion in profits this last quarter, gonna have $10 billion for the year. This is what they do to us now? After a huge tax cut. What more do you want from the American people?" Congressman Tim Ryan said to News 5.

According to city officials, for every factory job cut, seven others are affected, so it's not just the estimated 1,500 who work at the plant facing uncertainty come 2019, it's all of the businesses who call the area home.

"There won't be one neighborhood, one school, one church that's not affected by this closure today,” Ryan said. “This has been the plant that's held this community through a lot of ups and downs.”

Small businesses like Nese's County Cafe, a popular local breakfast and lunch spot, were abuzz with Monday's news of uncertainty.

Deno worked at the Lordstown plant for more than 40 years before retiring over the summer after two of the three shifts in the factory, amounting to 3,000 jobs, were cut. Nearly 600 employees at the plant opted to retire early or accept a buyout after the company announced the elimination of the second shift.

Deno raised her family, that now includes grandchildren, here.  "My work helped me raise my son," she said.

Some of her family still works there, she said. "My nephew is very sad. He has three kids."

Officials said folks who work at the plant were called into a meeting Monday where they were told the plant will be idle as of March 1, the Chevrolet Cruze will stop production, and no new product will be allocated. In April, GM said a decline in Chevrolet Cruze sales is to blame for the employee reduction at the Lordstown plant.