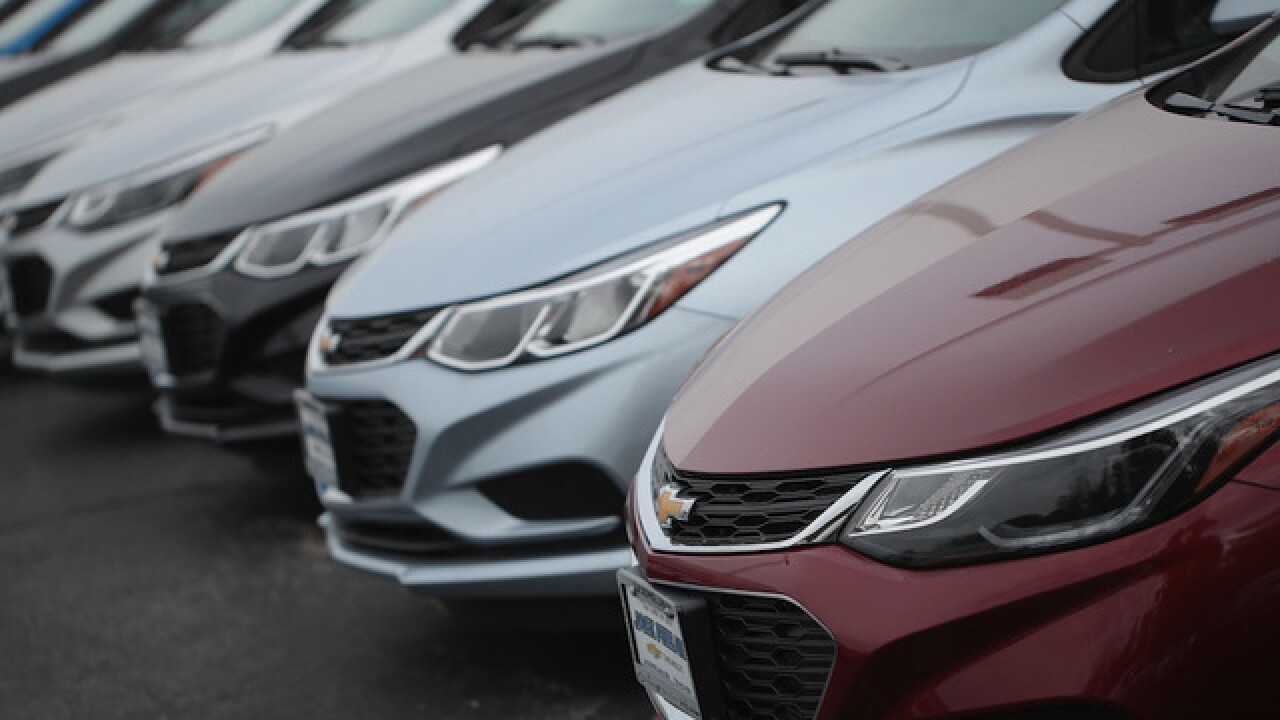 Nearly 600 employees at the General Motors Lordstown Assembly Complex have opted to retire early or accept a buyout after the company announced the elimination of the second shift in April, according to The Vindicator.

Dave Green, president of the United Auto Workers Local 112, said the 592 workers who opted for either retirement or a buyout said it's part of the company's special attrition program, which is expected to mitigate layoffs.

RELATED: Up to 1,500 workers at Lordstown GM plant could be laid off

RELATED: Homegoods says it wants to build a distribution center in Lordstown after all

June 22 is set to be the last day with two shifts. The plant lost its third shift in January 2017.

In April, GM said a decline in Chevrolet Cruze sales is to blame for the employee reduction at the Lordstown plant.