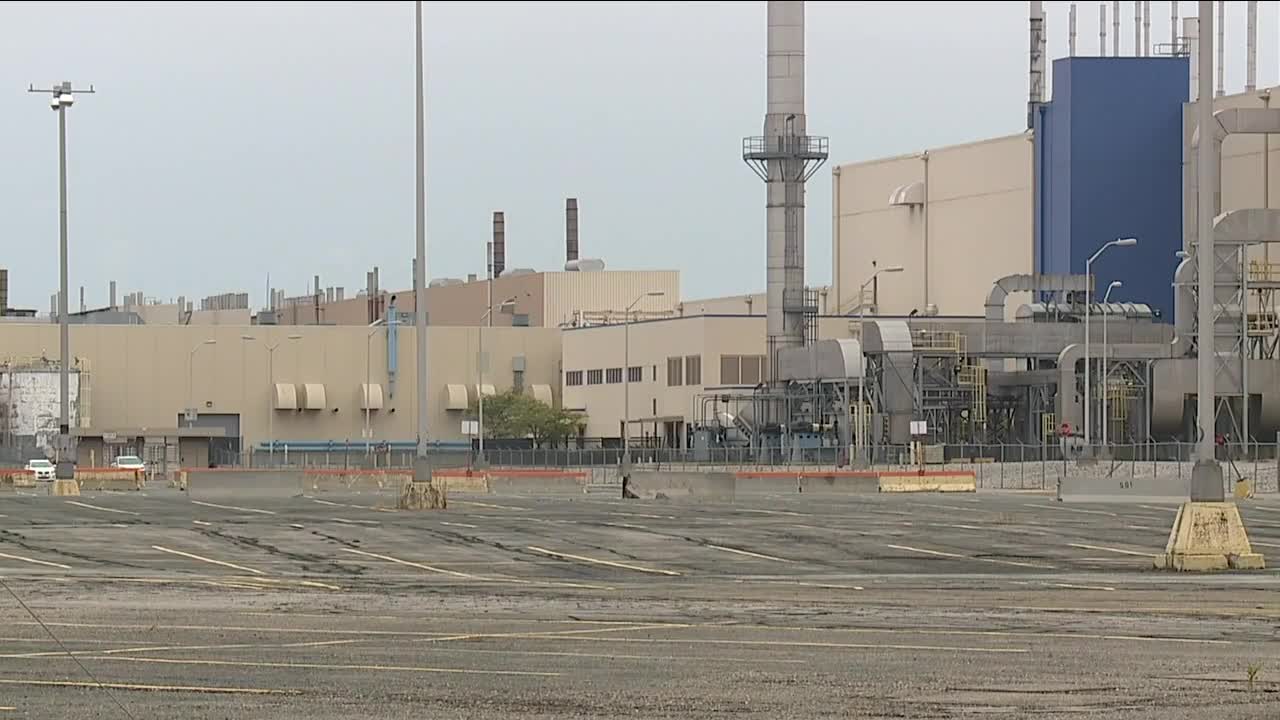 For years to come the combustion engine will be a fixture at the Cleveland Auto Show, but to be clear, it will be sharing an increasing amount of space with its battery powered counterpart. 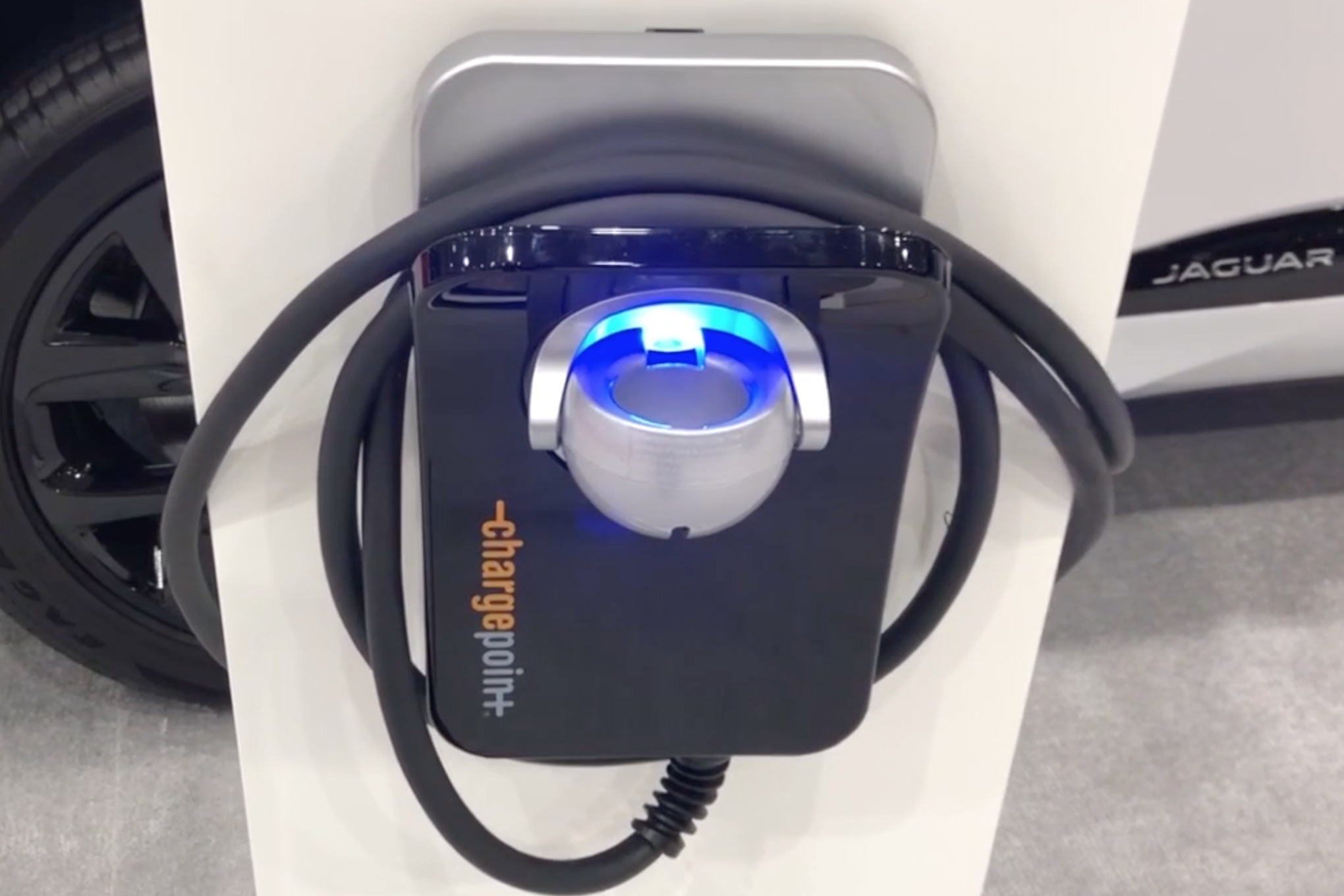 CLEVELAND — For years to come the combustion engine will be a fixture at the Cleveland Auto Show, but to be clear, it will be sharing an increasing amount of space with its battery powered counterpart.

Just about every automaker has announced plans for a strong electric vehicle rollout by 2025 with options like the Ford Mustang Mach-E that will carry prices in line with other new vehicles, not small houses.

"The price starts at $44,000 and that is before a federal tax credit of $7,500," said Ford Communications specialist Kristin Tassi. "So this vehicle is very accessible."

General Motors has promised a new line of 20 electric vehicles by 2023 and though none of them will be built in Ohio, the batteries that will power many of them will be. GM entered into a deal last December with LG Chem to invest $2.3 billion into a new plant in Lordstown.

"That's exciting," said Governor Mike DeWine. "Ohio has historically been the number one state to make engines in the old cars now it looks like we're going to lead the country in regards to these batteries."

In the meantime Lordstown Motors, which has taken over part of the old GM plant, plans to begin production of its electric pickup truck this year with a debut in June at the Detroit Auto Show. FirstEnergy this week placed an order for 250 of them with Senator Rob Portman saying is just part of the interest.

"They also got some other orders I'm told from around the country from companies and municipalities and I think there's a future for this," Portman said. "This is a relatively inexpensive, commercial grade pickup truck and I think there might be a decent market so I'm trying to help them all I can."

That starts with restoring a Department of Energy loan program that Lordstown was relying on for a startup loan that was just removed from the Trump Administration budget.

"I'm not to worried about the loan program," Portman said. "Because even though the president's budgets in the past have cut the program we've funded it and I think we'll continue to fund it."

"We have an application in from Lordstown Motors, I don't know if we'll qualify or not but I want to be sure that the program is there so that if we qualify we can have a little help there."