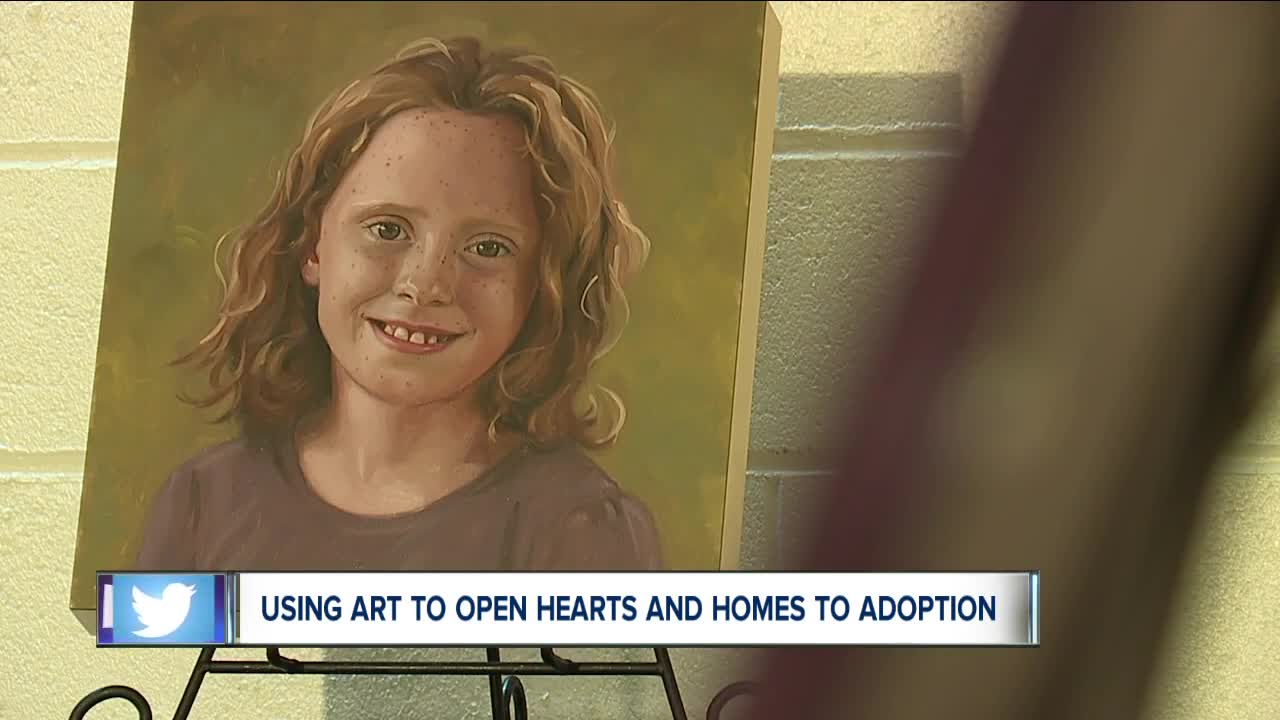 For the next week, the Stark County ‘Heart Gallery’ will be on display, depicting eight of the dozens of children waiting, wanting and hoping to be adopted. 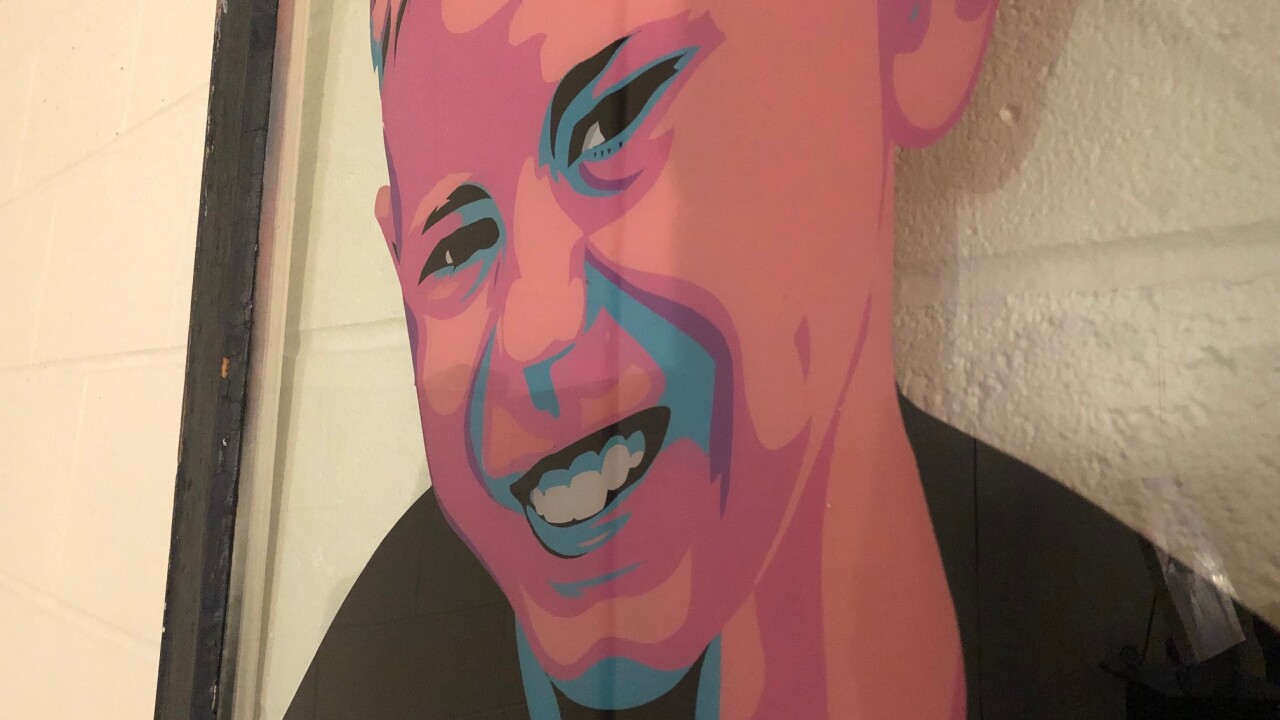 CANTON, Ohio — Whether it is with a camera or a paintbrush, few things are as personal as a portrait. However, a collection of portraits now on display at the Canton Museum of Art tells a series of even more personal stories. For the next week, the Stark County ‘Heart Gallery’ will be on display, depicting eight of the dozens of children waiting, wanting and hoping to be adopted.

For the last several years, Stark County Children Services has selected a series of children to be paired up with local artists, who create stunning portraits of the children. Those portraits are then prominently displayed at the Canton Museum of Art.

The goal is simple: to raise awareness in the community that there are dozens of loving children waiting for their forever home.

“I think we need families in our community to be made aware that there are children that come from this community that need loving, stable families,” said Patricia Hill, the supervisor for the adoption unit at Stark County Children Services. “That’s what we’re looking for. That’s what this is all about.”

Canton-area artist Tim Carmany didn’t need to be convinced to take on the project when he was first contacted six years ago, and he has volunteered every year since. Each time, he has been presented with a child waiting for adoption and has been tasked with creating a portrait. This year, Carmany created a portrait of Justin, a rambunctious and affable young boy.

The connection between artist and model was almost instantaneous.

“When I went to meet him, he didn’t even say hello. He just jumped into my arms,” Carmany said. “He then climbed up onto my shoulders and stayed there for 10 minutes. Sometimes, the kids are very shy about it initially; they don’t fawn over it. But they are the star of the show. They see that it's like having your name in lights.”

By calling upon Stark County’s vibrant and tight-knit arts community, the Division of Children Services gives local artists the opportunity to showcase their talents. However, the artists, which receive a small stipend for their time and materials, often say the exposure they receive is a distant second to what the display accomplishes.

“Every kid deserves parents and they deserve someone to help guide them. If that’s a foster parent or a permanent parent every kid needs that,” Carmany said. “I think we all have a longing to provide and care for children. The ones that don’t have parents or don’t have a home, it rips your heart out.”

On average, between 70 and 80 children from Stark County Children Services are adopted every year. Stark County currently has more than 300 children in foster care and dozens more are currently available for adoption, Hill said. Since starting the Heart Gallery, Hill said a vast majority of the children featured in the portraits have been adopted.

The display works because of the connection the portraits make even after the gallery ends, Hill said.

“At the time that they have a found a family, that’s when we give [the children] their portrait. That family gets to take the artwork home,” Hill said. “Typically it is displayed in a very prominent place in the home. That helps the children know they really are part of this family. Their portrait is up with all the pictures of other family members.”

The Heart Gallery will be on display at the Canton Museum of Art’s Free Friday event from 5pm to 8pm. The gallery will then be moved to the museum’s courtyard during regular hours through Oct. 11. Other artists who completed portraits include Christine Benner, Aaron Hill, Judi Knew, Nancy Taylor and Alexa Thompson.