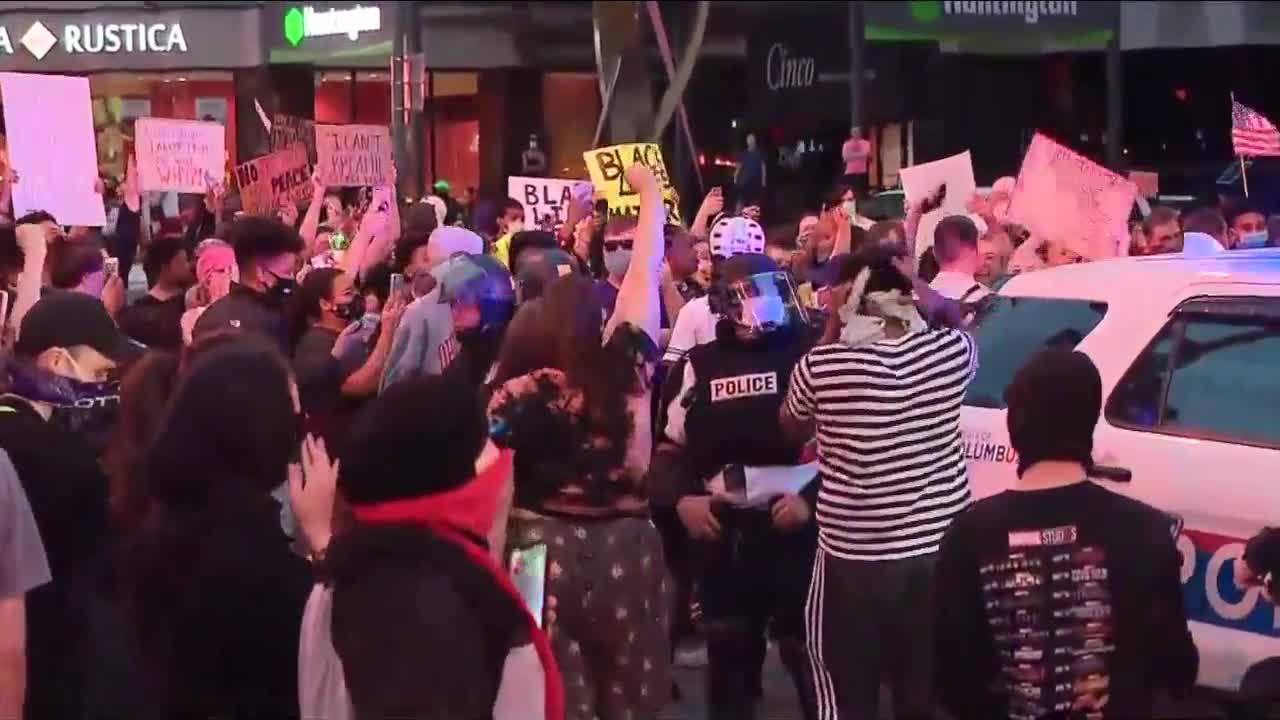 Trauma from watching the killings of black men and women on the news or social media can be channeled in different ways, like anger, sadness, or confusion. 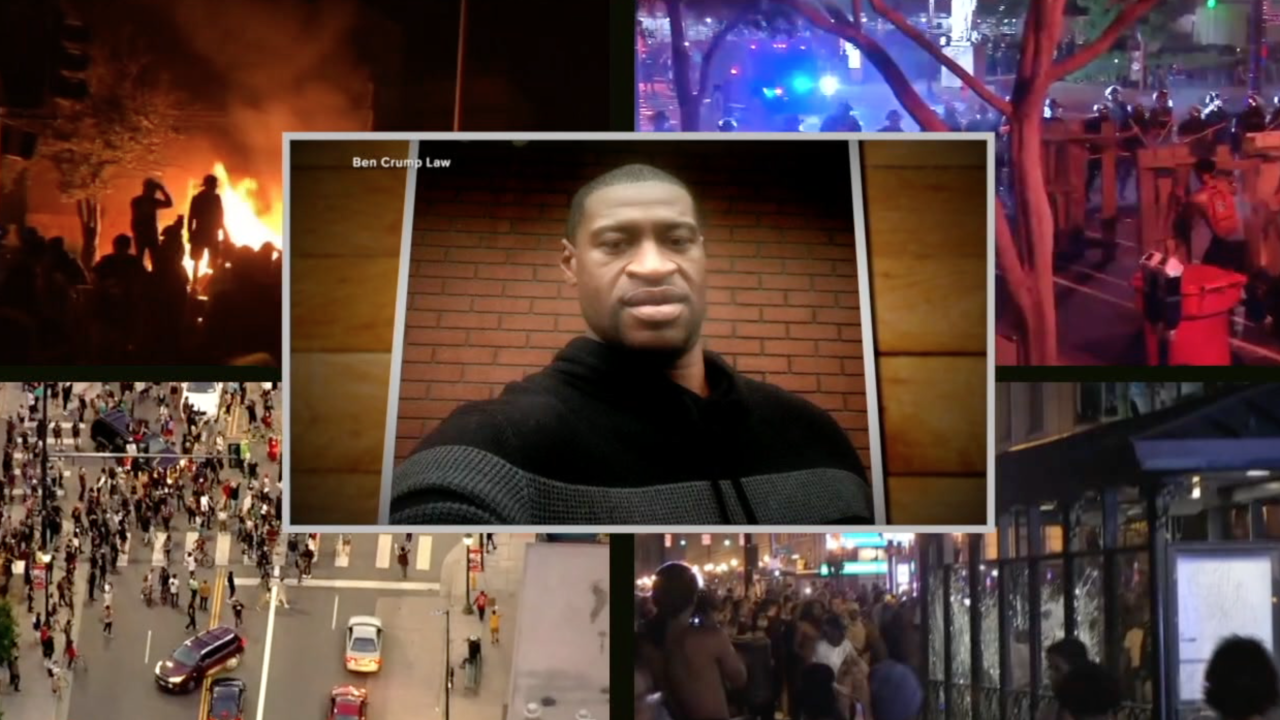 CLEVELAND — For many in the black community, watching the killings of black men and women on the news or social media is traumatizing and can take a huge toll on their mental health. That trauma can be channeled in different ways, like anger, sadness, or confusion.

Experts say all of those feelings are valid and can be used as tools to bring about change.

Ronnie Dunn, Ph.D., the interim chief diversity officer and associate professor of Urban Studies at Cleveland State University says black people know these feelings all too well and they’re just a reminder of the challenges they face daily. But for those of other races, he hopes George Floyd's death and the protests happening across the country exposes the reality of the racism and violence black people have to face.

Dunn points out that the country has been through similar events before, like the killings of Michael Brown in Ferguson, Missouri, Freddie Gray in Baltimore, Maryland and the protests that came after. But until the country addresses these systemic issues, he thinks protests will continue along with more pain.

In order to bring about change, he says people from all different backgrounds need to channel their anger and energy constructively and get engaged. He pointed to the protests that have been happening all week in response to Floyd’s death where demonstrators of different races and ethnicities are protesting alongside members of the black community.

“What it's gonna really require is for those outside of the African American community, to become allies and partners and co conspirators, if you will, that's the terminology used by one scholar to imply that they should use their privilege, their position of privilege, to help address these inequities and injustices,” Dunn said.

Dunn also says that people can become desensitized to seeing so many of these kinds of videos on TV or social media, but he’s hoping that doesn’t happen.

“We see in other professions - in the legal profession and the medical profession - they police their own. They can be decertified or disbarred, an attorney, or have a medical doctor lose their medical license. So that is what is needed within the police profession,” Dunn said.