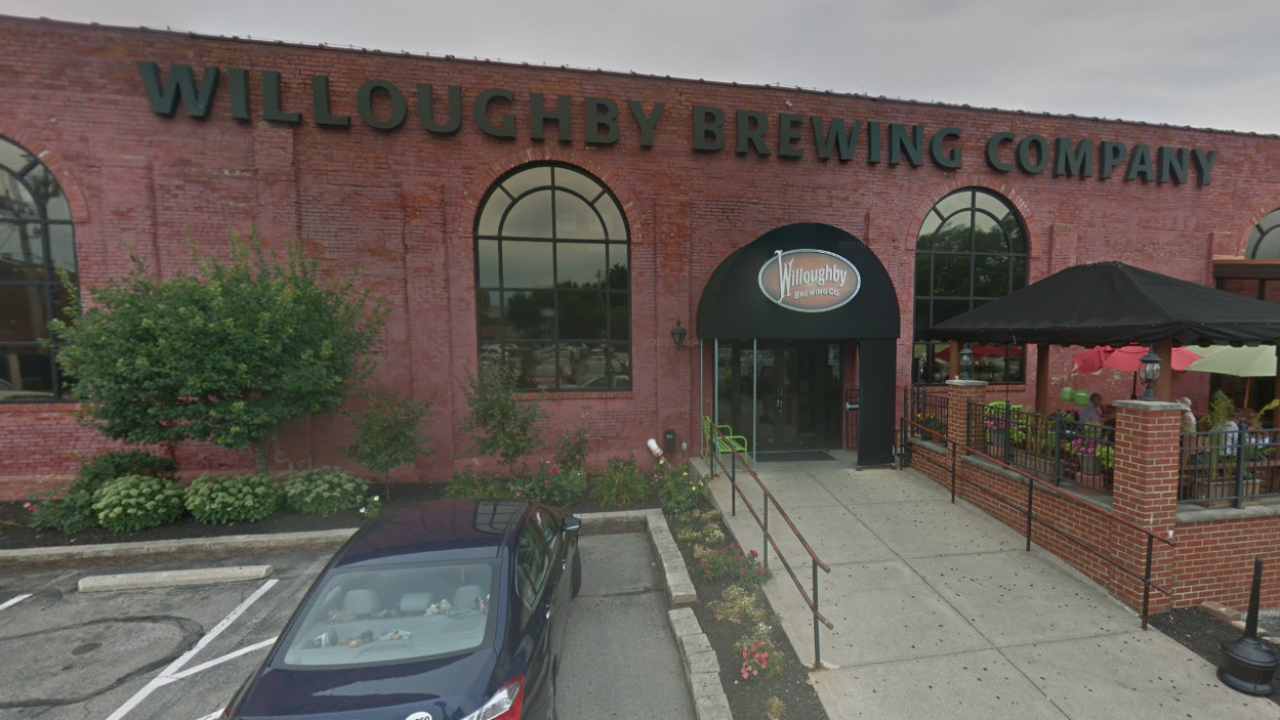 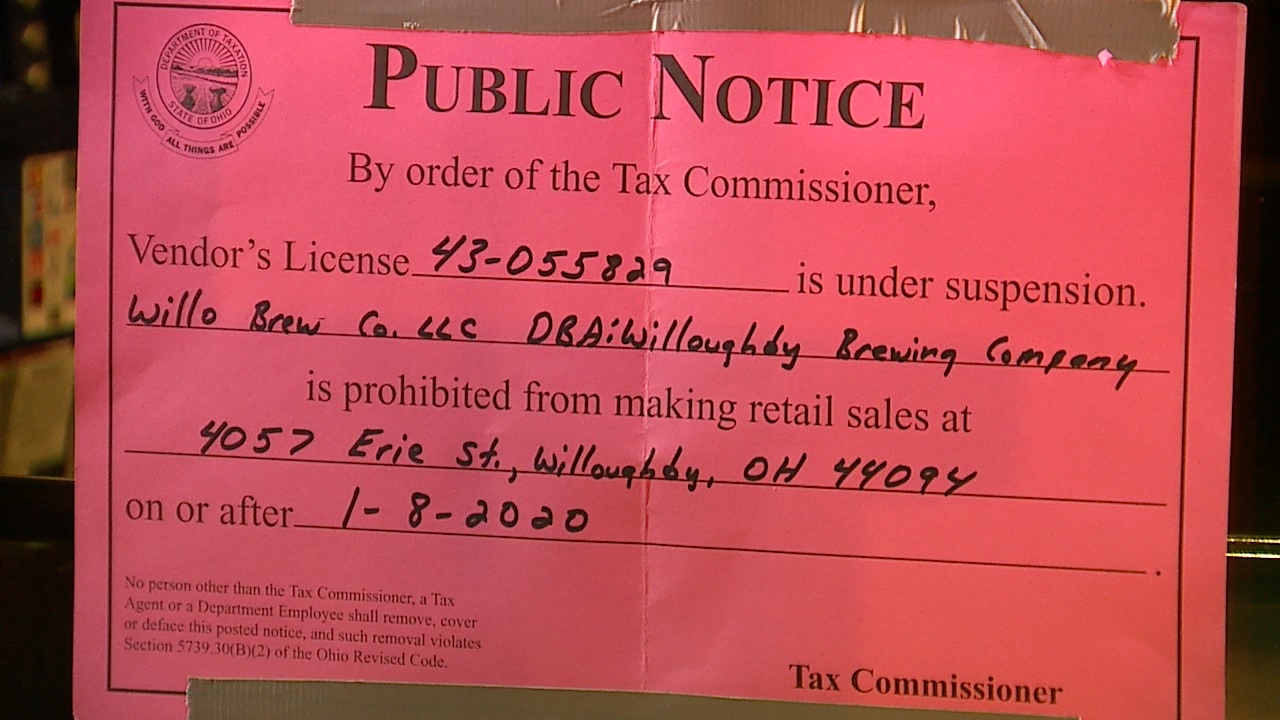 WILLOUGHBY, Ohio — The popular Willoughby Brewing Company officially re-opened for business Friday afternoon, a day after the business unexpectedly closed its doors when its vendor license was revoked for failure to pay sales taxes.

Rollin Cooke III told News 5 by phone Friday that he has now caught up on his payments to the state and was ready to reopen as soon as the state gave him the go-ahead.

"After our initial investigation we have determined that our bookkeeper was removed as the contact person for the state of Ohio," Cooke said in a text message earlier in the day Friday after the phone call. "Consequently the notices were never received" of the missed sales tax payments. Cooke said neither he nor his bookkeeper, who is still employed, had any knowledge of this.

Cooke added, "At this time we are not certain if this occurred due to error, oversight or intentional action. In any event the taxes have been paid and we are waiting for the state to tell us we can reopen. Thank you to all that have shown concern."

In the meantime, News 5 has learned there is a lawsuit against Cooke in bankruptcy court.

The plaintiff is a 73-year-old woman who was a former part-owner of Willoughby Brewing Company.

Cooke said the allegations in the lawsuit, which was filed back in late November, are false. That there was a hearing on it yesterday.

The lawsuit says the plaintiff owned a majority stake in Willoughby Brewing Company and that Cooke borrowed money from her to become a minority owner. The lawsuit goes on to allege that Cooke has not yet paid back all the money he borrowed.

Willoughby Mayor Bob Fiala told News 5 the city is aware of the legal dispute between past and current ownership and is now checking to make sure all other tax payments for the company are current. The mayor also said the city is standing by to help in any way it can.