There's a baby on the way at the Cleveland Zoo, but it's a Valentine's Day surprise 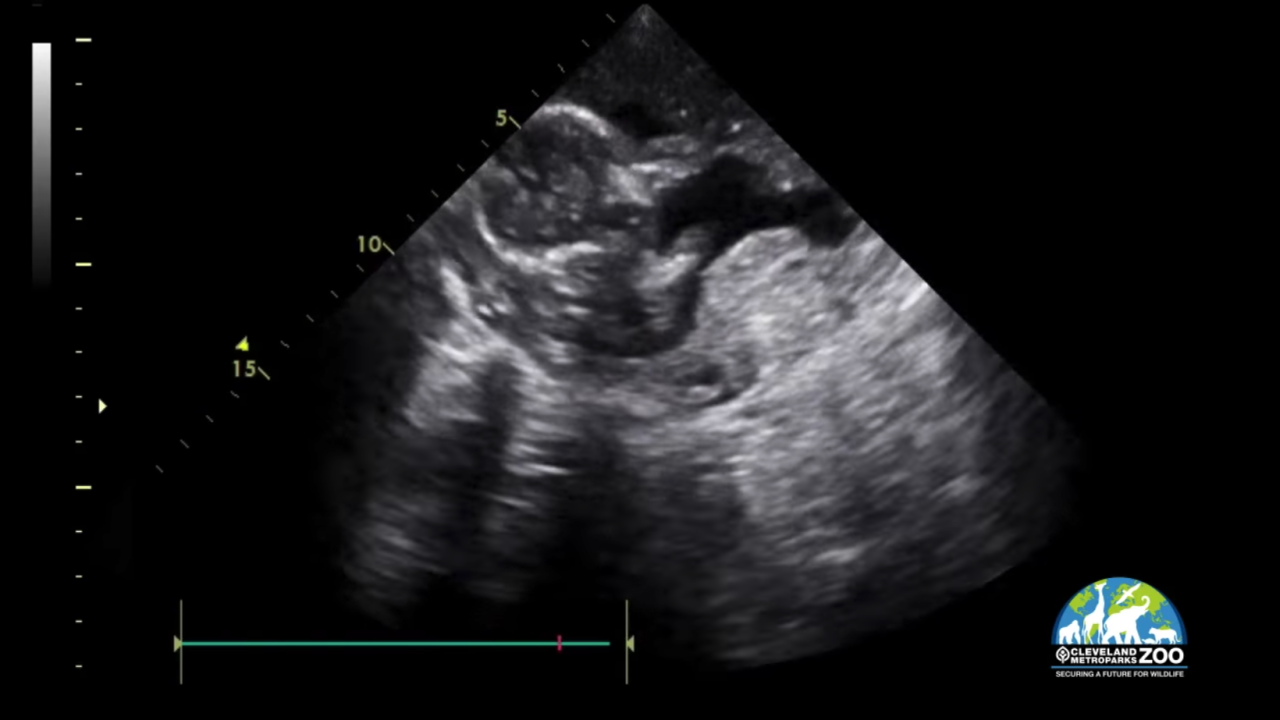 CLEVELAND — Cleveland Metroparks Zoo announced that one of the animals at the facility is expecting a baby, but which animal is a surprise the zoo plans to reveal on Valentine’s Day.

One of the zoo's female orangutans, Kera Wak is due to give birth soon. This will be her second offspring with sire, Tiram, following the birth of Merah in October 2014.

The zoo shared an ultrasound video of the pregnant animal’s womb, asking the public to guess what they’re expecting.

Cleveland Metroparks Zoo will announce which of its animal exhibits will be getting a new, tiny resident on Friday, but no matter what animal is expecting, the baby is bound to be adorable.