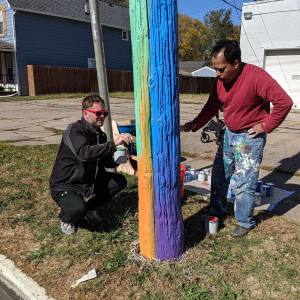 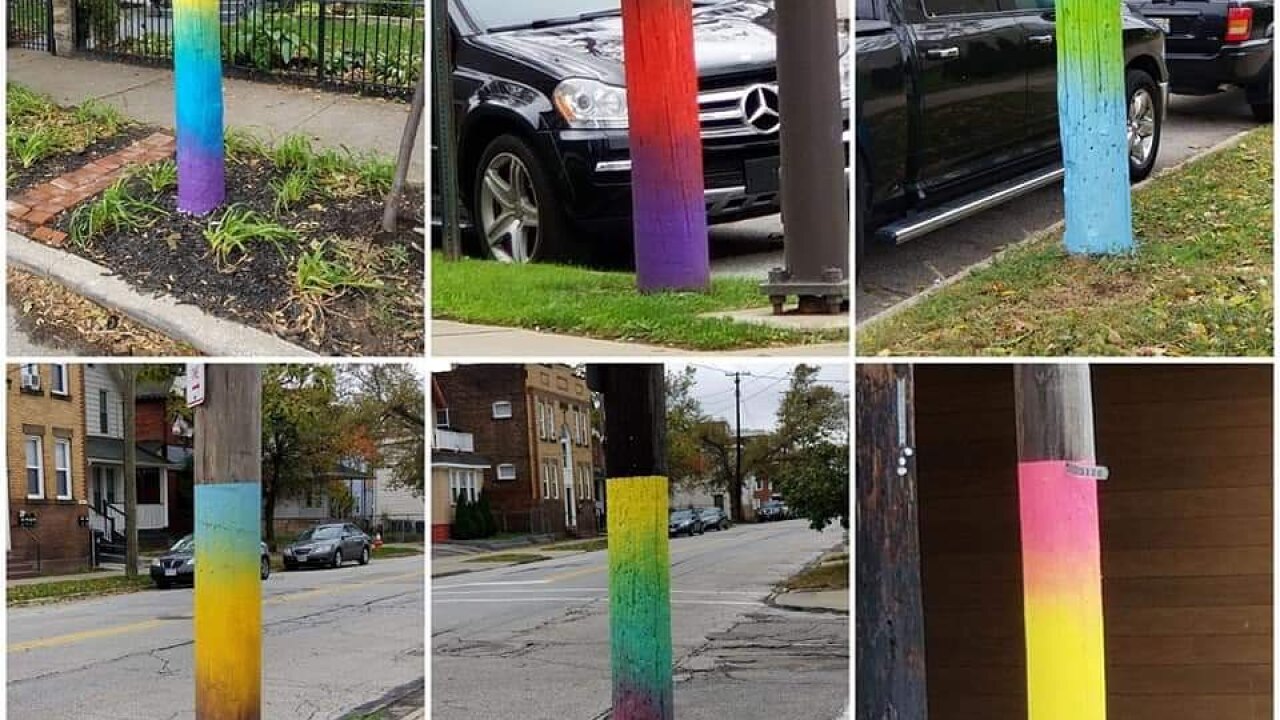 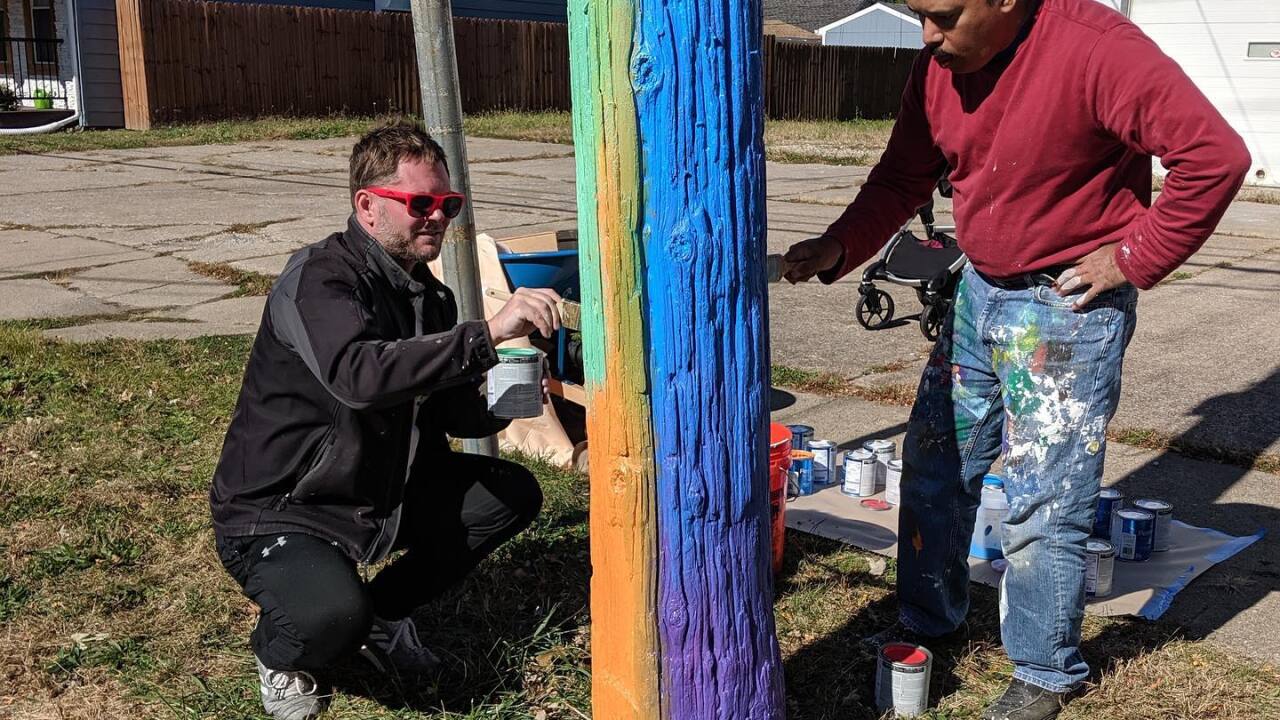 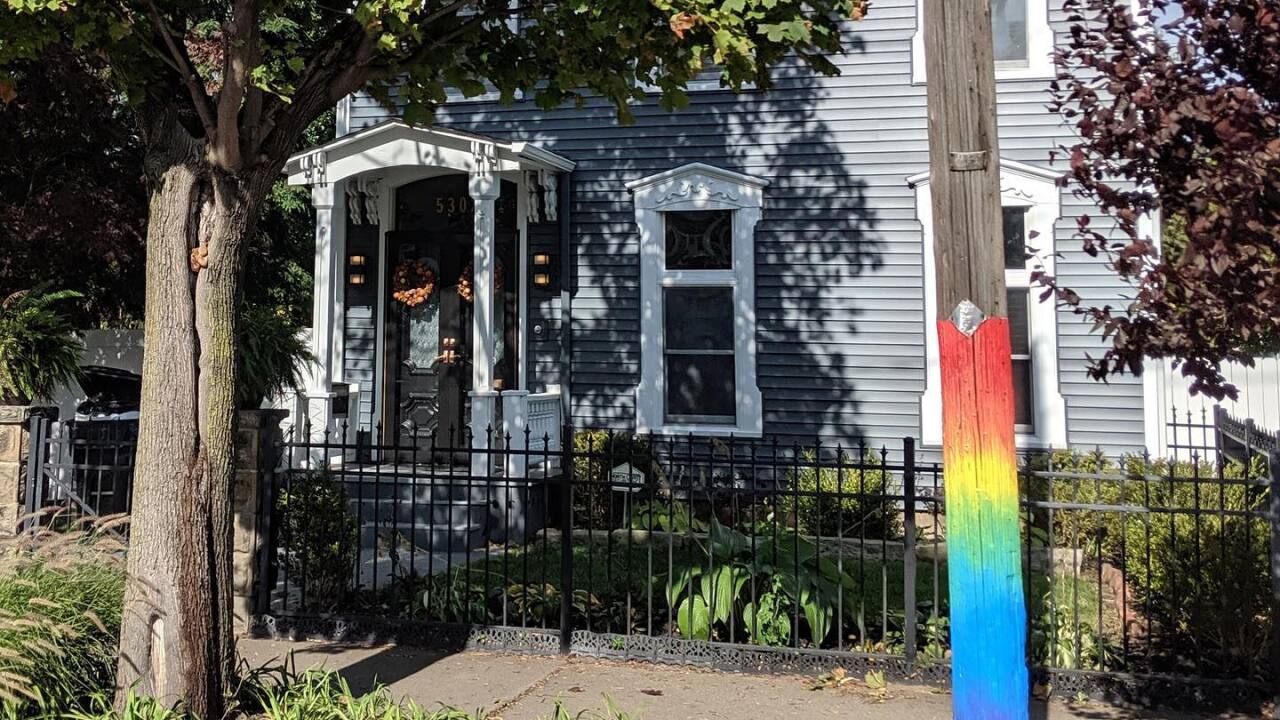 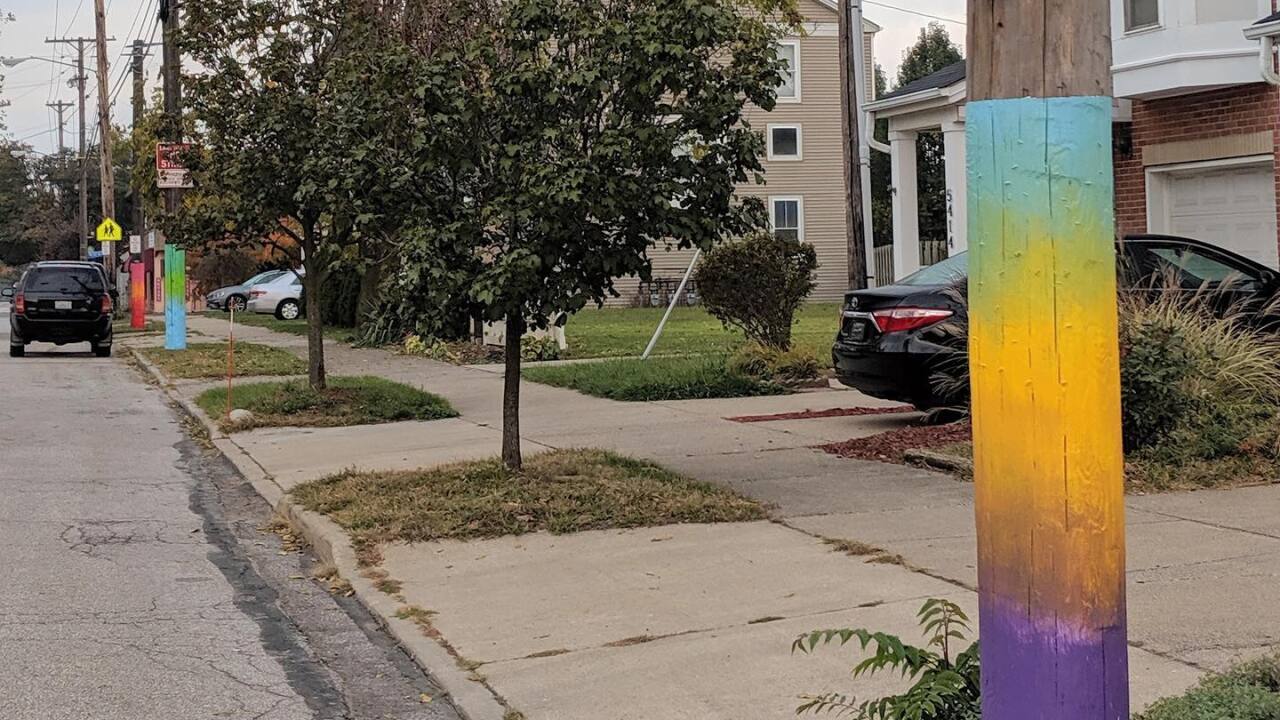 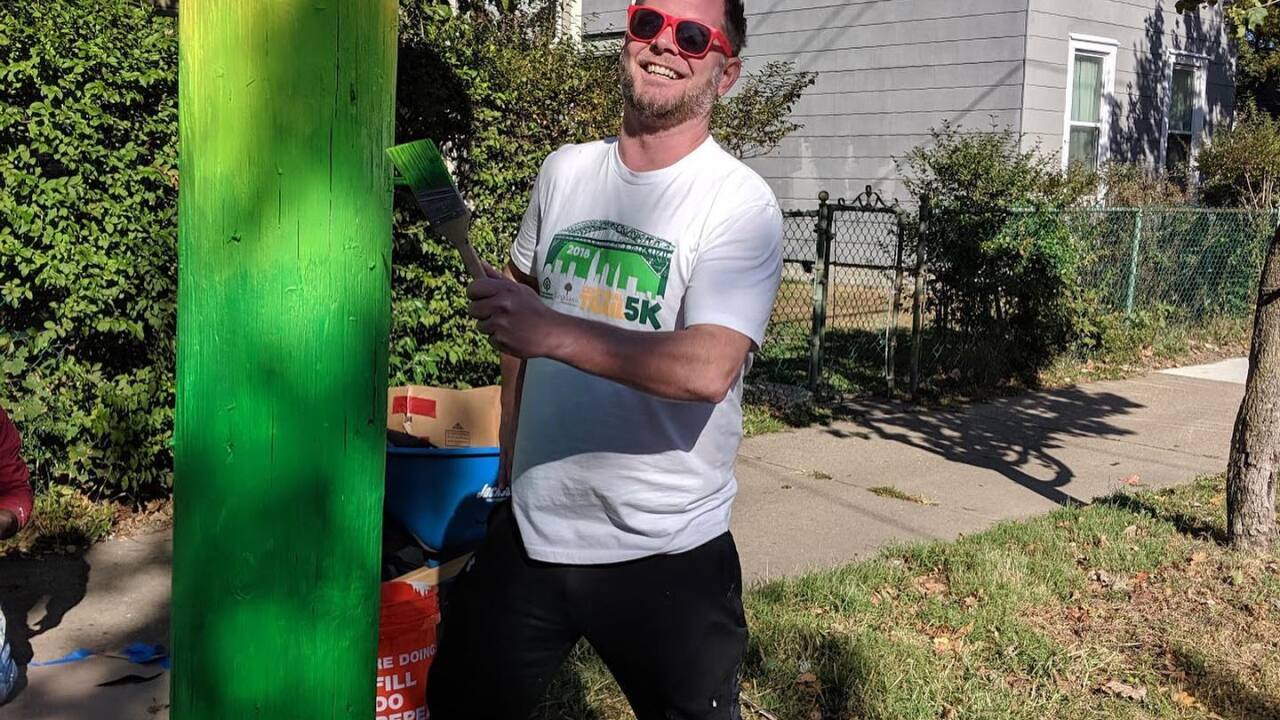 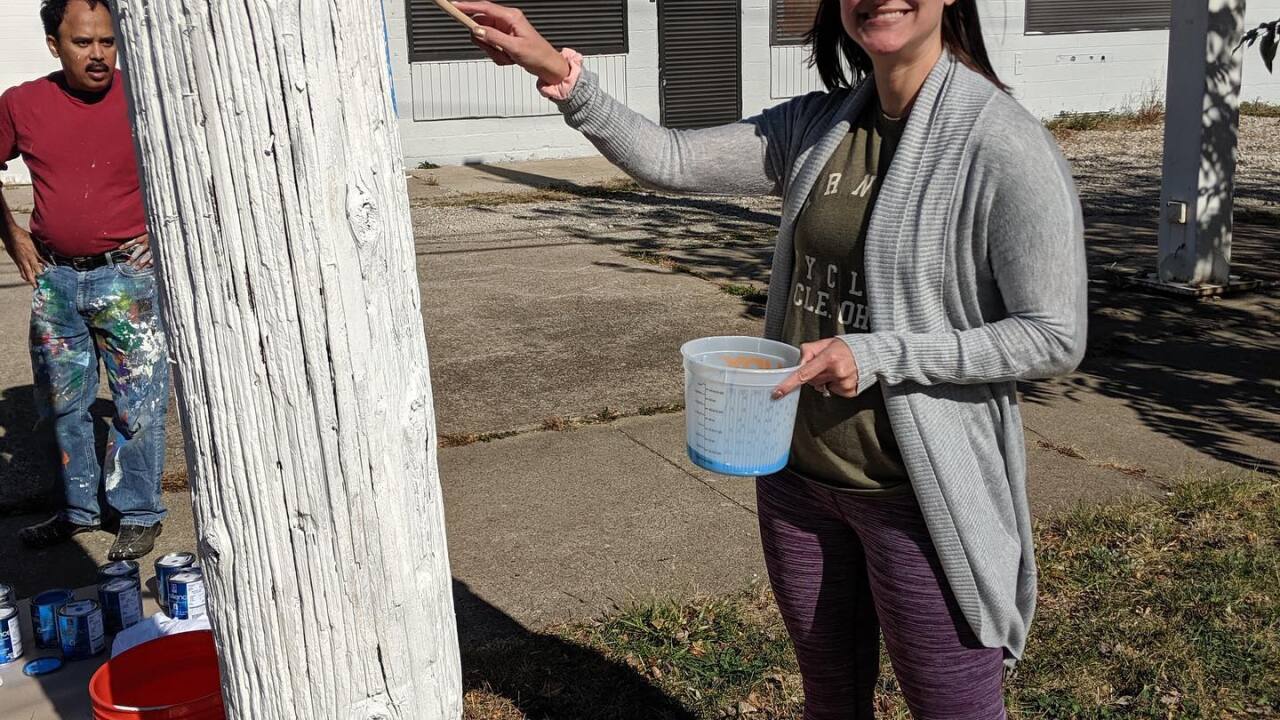 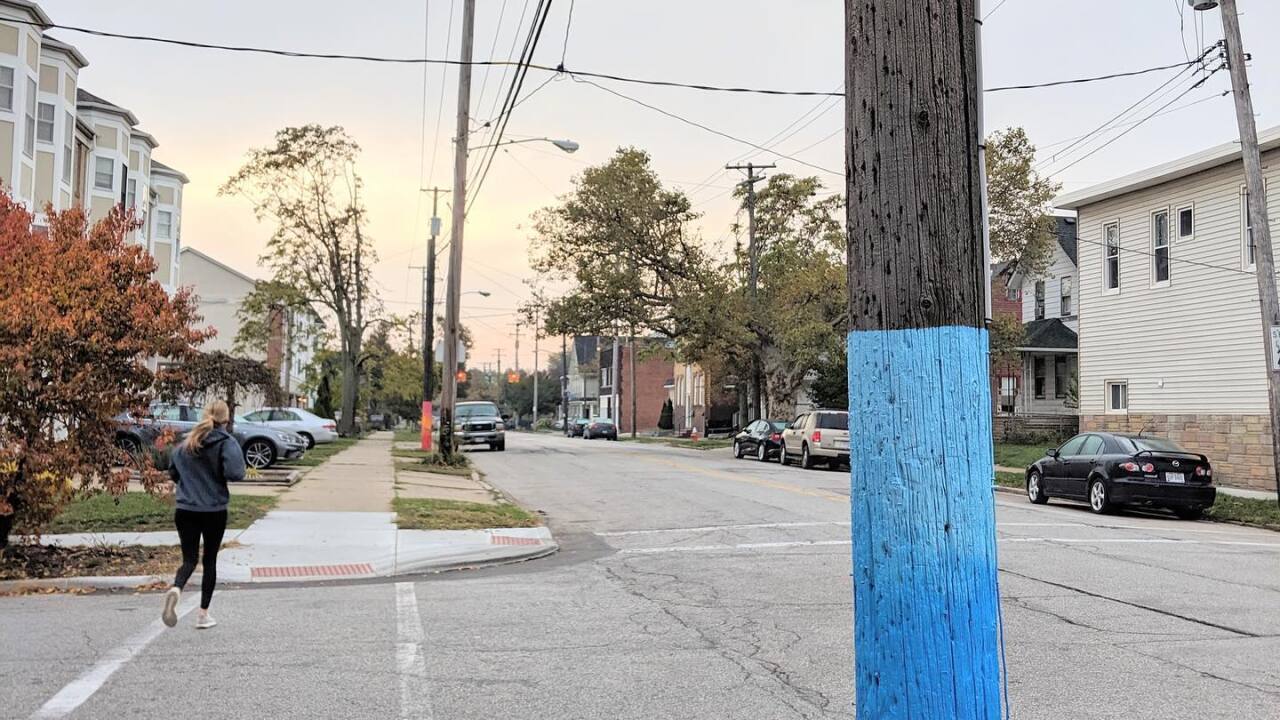 CLEVELAND — Bridge Avenue in the Detroit-Shoreway neighborhood on Cleveland's West Side is a little more colorful thanks to a fun project by a community group known as the Bridge Brigade.

According to Caitlin Shea, who manages a bakery in the neighborhood, Andria Loczi attended over a dozen meetings at city hall, got donations from Sherwin Williams, and convinced local artists Garrett Weider and Hector Vega to help with the endeavor.

Next time you’re in the neighborhood, take a moment to admire the colorful new addition!