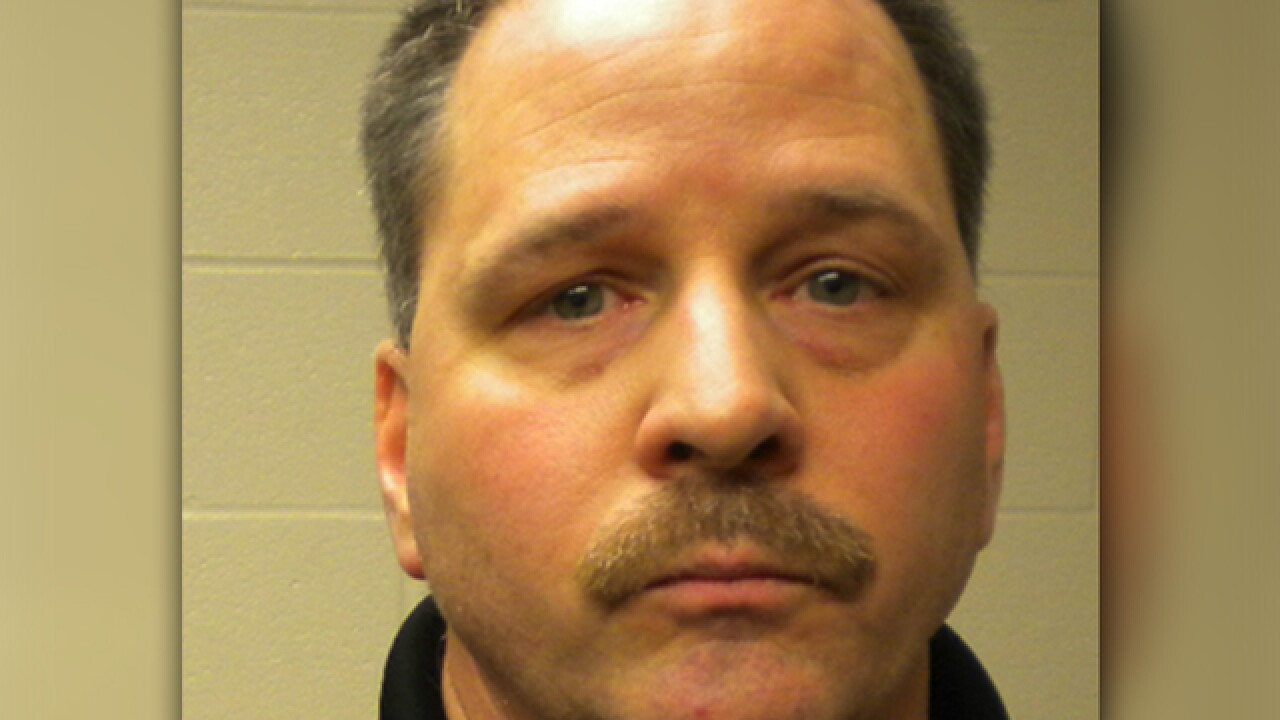 Copyright 2018 Scripps Media, Inc. All rights reserved. This material may not be published, broadcast, rewritten, or redistributed.
<p>Jeffrey Litteral</p>

A Caroline County, Maryland man was arrested after an investigation led to criminal charges of possession and distribution of child pornography.

The suspect, Jeffrey Litteral, 52, of Denton, Maryland, has been charged with possession of child pornography, distribution of child pornography, possession of obscene material and distribution of obscene material. Litteral was arrested near his home at around 7:30 p.m. Tuesday night and, from there, he was taken before a court commissioner for an initial appearance and was held without bond.

This investigation began in 2017 when a Maryland State Police Criminal Enforcement Division investigator received information about possible child pornography being uploaded to the internet. This led to Litteral and the development of evidence that enabled investigators to obtain an arrest warrant.

During the investigation, detectives also learned that Litteral was employed by the United States Secret Service. Officials there assisted during his investigation and arrest.

The investigation is continuing, so additional charges are possible.