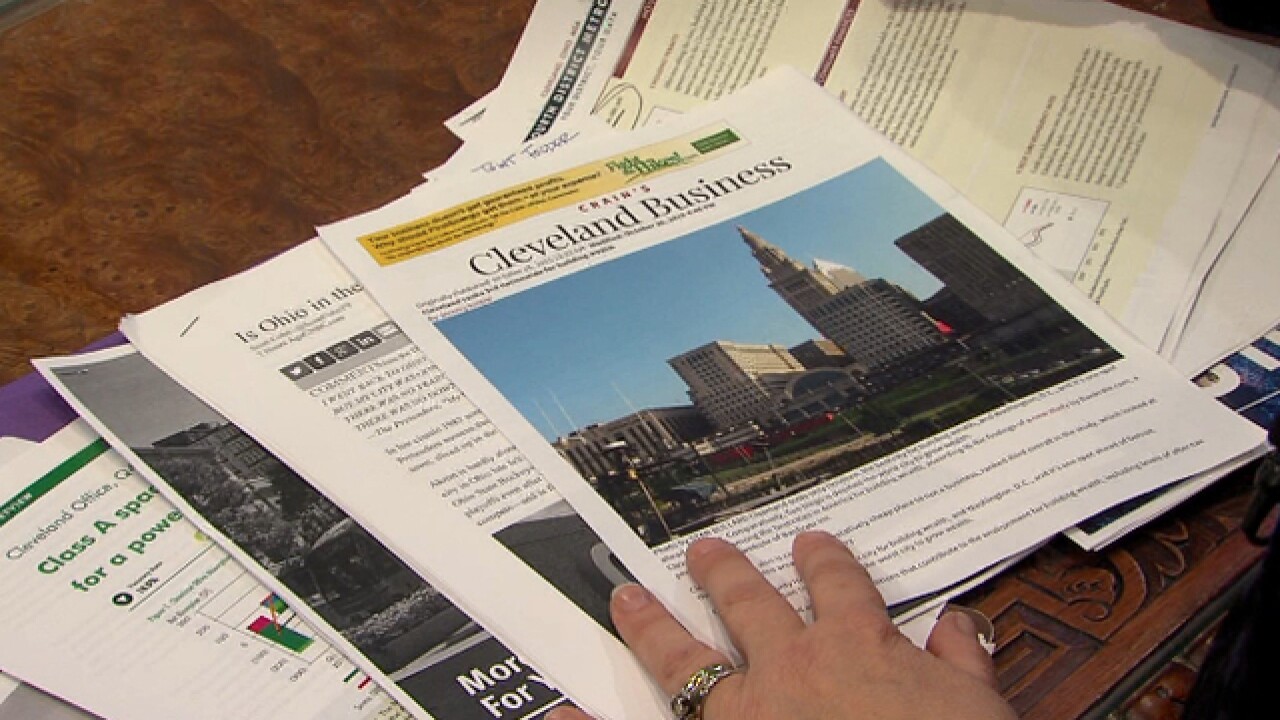 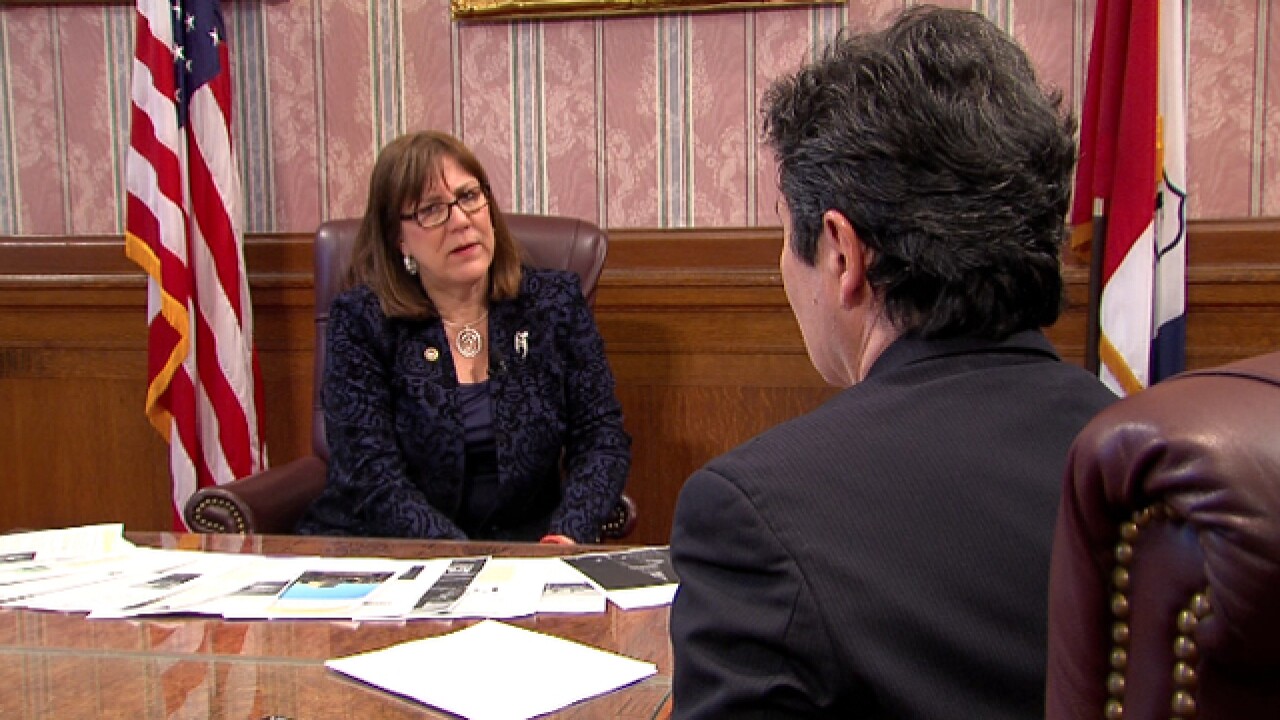 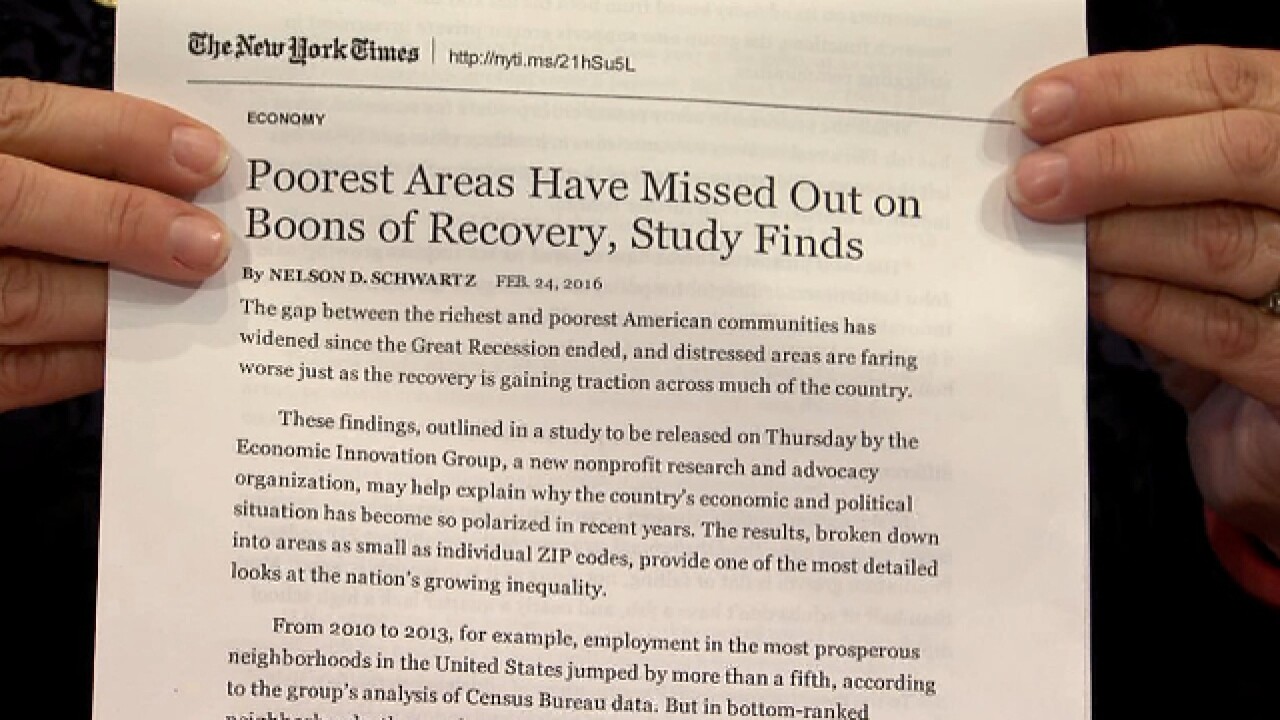 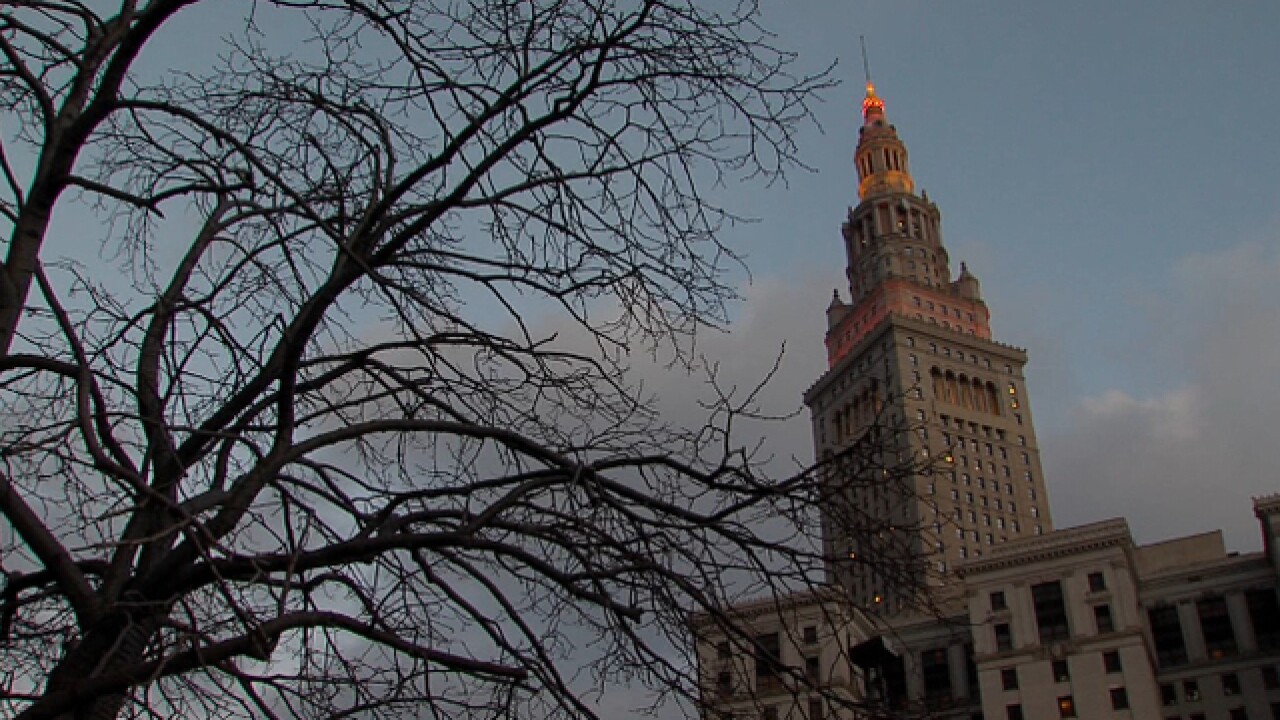 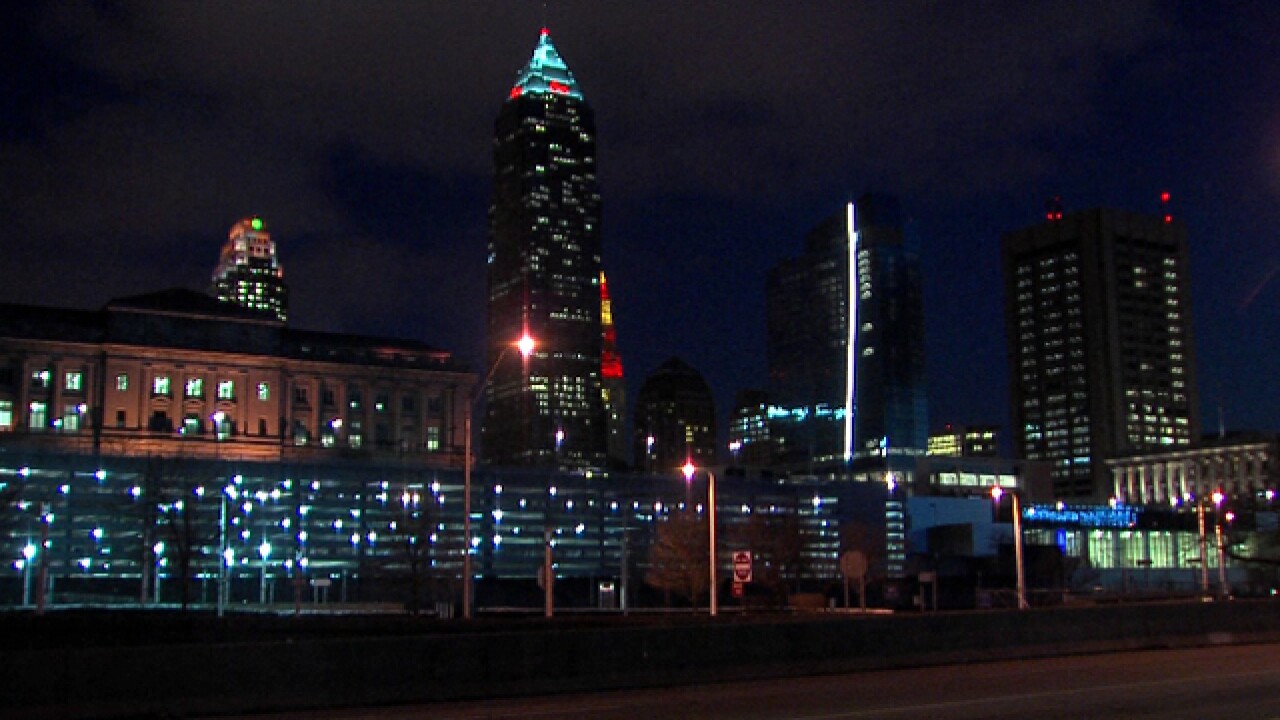 Cleveland leaders fired back, defending city growth, in response to a New York Times article that found the city was one of the worst-off when it comes to economic recovery.

The article is based on census data that was compiled and interpreted by the Economic Innovation Group, lumping Cleveland with Youngstown, Ohio; Gary, Ind.; and Camden. N.J.

Cleveland Economic Development Director Tracey Nichols was not happy with the article, and told newsnet5.com the New York Times never contacted the city to get its side of the story.

Nichols claimed the census data used in the study is three years old, and cited 12 other more recent studies that show Cleveland is on the rebound.

Nichols pointed to city statistics that show job grow of 16 percent in health care, 24 percent in education service and 28 percent in business management.

Nichols said Cleveland was crafting a letter in protest of the article, and will send it to the New York Times Editor-in-Chief.

"We started to peel back the onion to really take a look at some of these statistics that they're using and what we found was a lot of the information was very misleading and it's really not accurate," said Nichols.

"We're showing since 2011 and 14 percent increase in high school graduation rates, so we're doing a lot of the good things. And it's really upsetting when people won't even give you a call to say, 'hey we've got some facts, do you have anything to say about it?'"

newsnet5.com reached out to the New York Times for comment via email and telephone and we're waiting for a response.