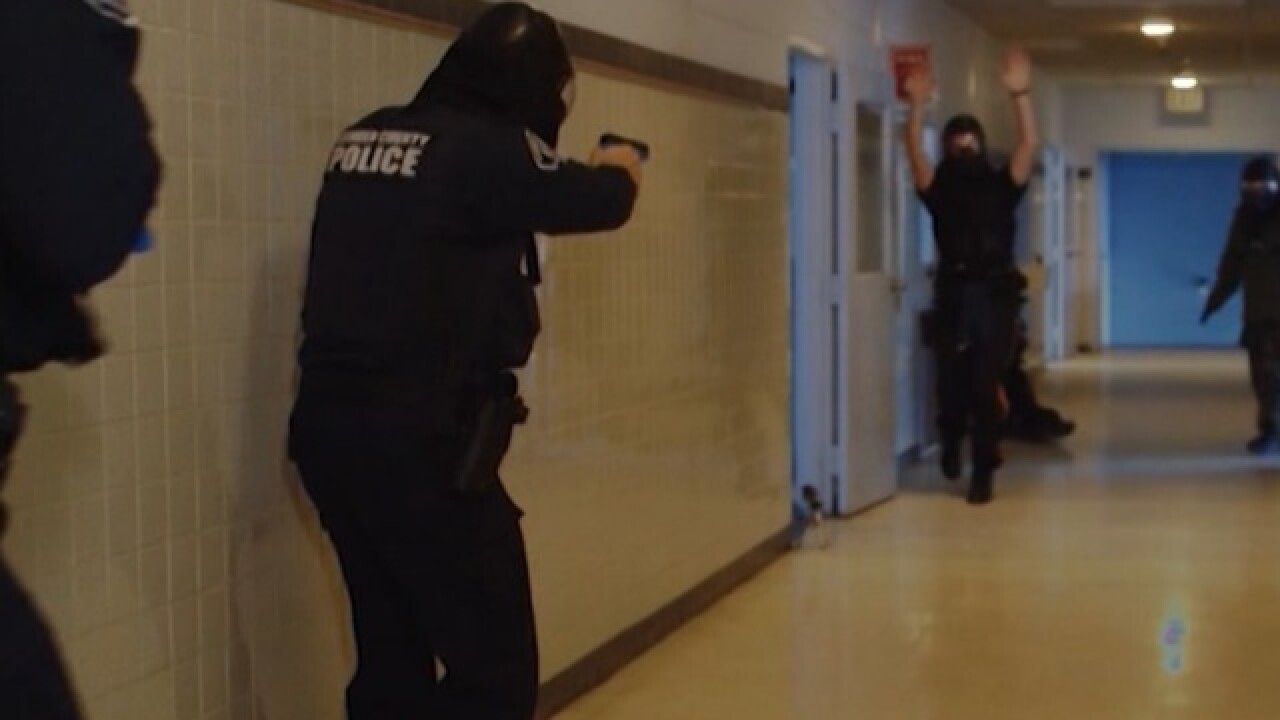 Since the tragedy at Sandy Hook Elementary School six years ago, the way law enforcement and citizens handle these events has changed.

The Federal Bureau of Investigation (FBI) has partnered with a program known as ALERRT, which stands for Advanced Law Enforcement Rapid Response Training.

The program was created in order to help standardize the response to active shooters and streamline their response in a crisis.

"It was important to make sure everybody received the same training, knowing that if that response occurs, it's going to be a multi-agency response,” said Nathaniel McQueen, with Delaware State Police, in an interview with CNN.

But all of this occurs once police get to the scene.

"On an average of three minutes, those cops are gonna show up and they are going to take that shooter's attention from you towards them,” says Gordon B. Johnson, FBI special agent in charge at the Baltimore field office.

The other major shift in response is putting the training in the hands of those who could be actually be there.

That means teaching teachers and civilians when to run and when running may not be an option.

The FBI reports 30 active shooter events in 2017, setting a record.

All of it centering from the horrific day on December 14, 2012 when 20 children and six adults were killed in Newtown.