Trump calls to congratulate Pelosi after Sanders indicated he wouldn't 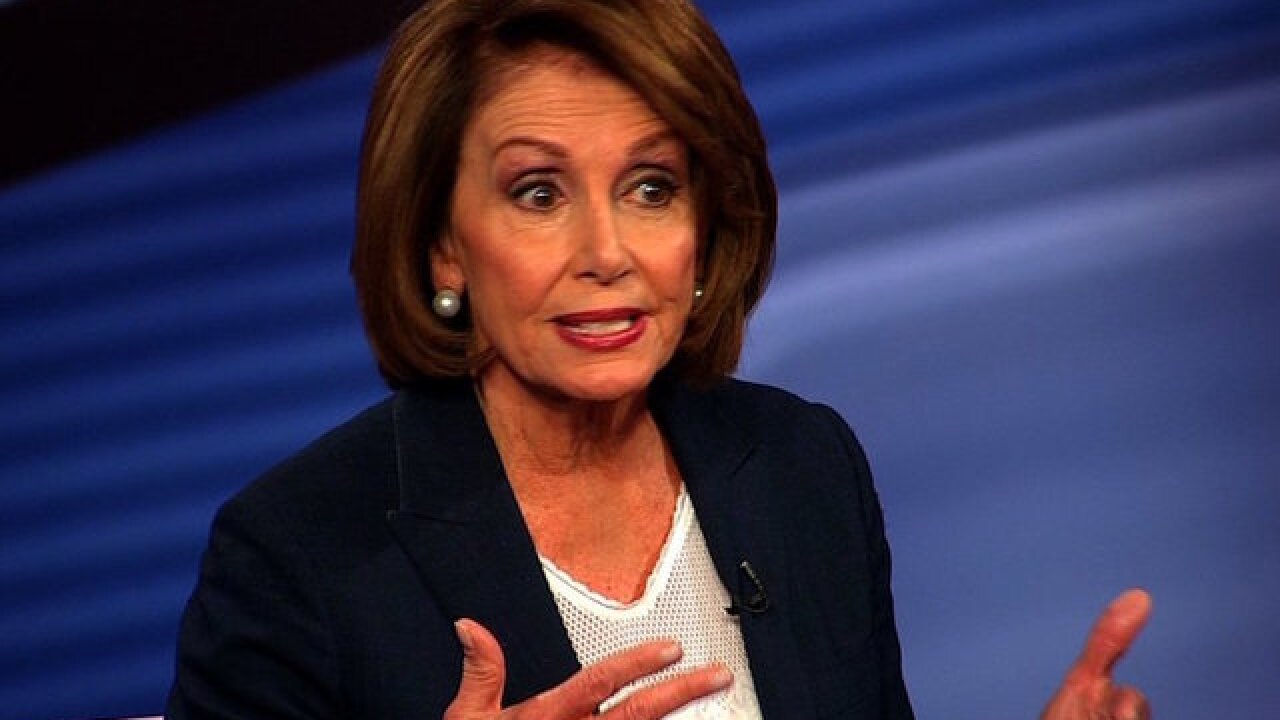 After multiple news outlets projected that Democrats would take control of the House of Representatives, President Trump called House Minority Leader Nancy Pelosi in a show of bipartisanship, CNN reports.

"I'm not sure why you would call Nancy Pelosi considering a lot of people in her own party have said they wouldn't support her," Sanders told pool reporters. "If Democrats win tonight, I think we need to wait and see who their speaker is."

Trump attacked Pelosi repeatedly while stumping for Republican House candidates in the lead-up to the midterm elections.

A number of Democrats have distanced themselves from Pelosi since 2016. Following the 2016 election, Pelosi faced a challenged from Rep. Tim Ryan (D-Ohio) for House Minority leader.

As of 10:30 p.m. ET on Tuesday, Democrats were on pace to flip enough House seats to take control of the House of Representatives.